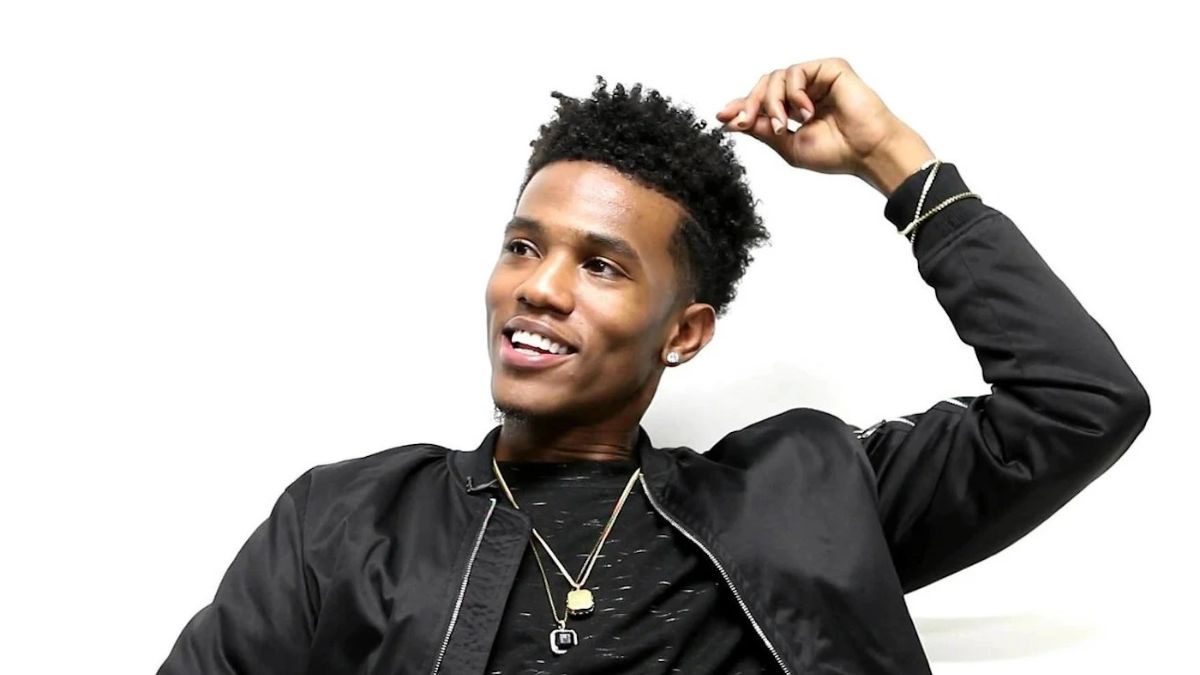 How did b smyth die?

Want to know how did b Smyth die? B. Smyth whose real name. He hailed from Florida. The artist initially kickstarted his career by uploading covers of songs to YouTube. As his talent was recognised as he eventually signed with Motown Records back in 2012. B. Smyth later released his debut single “Leggo,” in 2012 as he collaborated with 2 Chainz.

The track went on to peak at No. 12 on Billboard’s Hot R&B Songs chart.  He later joined forces with Future on 2013’s “Win Win.” The artist even expresses his happiness while saying how it has been a blessing to work with these big names as peers and do records with them.

His tune “Twerkoholic” became an instant hit as followed in 2014, which had as many as  13 million streams on Spotify. Later the following sequel song, “Twerkoholic Part 2” dropped early in October. Smyth went on to release other tracks, including “On Me,” “Plan B,” “Fall in Love,” “I Love U So” and “Own My Heart”.

While talking about his work, B Smyth once stated how he is a dancing guy and believes that there lies the real talent here, real music and substance, and that is what is going to set him apart from everyone else, and he can sing, dance, and write but feels like his music is great and people are going to gravitate to it. The artist passed away at the very young age of 28. Let us take a look at all the details and lesser-known facts to know how did b Smyth die.

How did b Smyth die?

B. Smyth died from respiratory failure as the artist was fighting against a long battle with pulmonary fibrosis.  He was 28 years old. The devastating news of his death has been further confirmed by his older brother, Denzil. Denzil further revealed that B. Smyth died of respiratory failure stemming from lung disease. Denzil has further stated that Smyth was able to have a smoother process throughout his illness while thanking his followers for their unconditional love and support. Denzil concludes by saying that Smyth felt it. 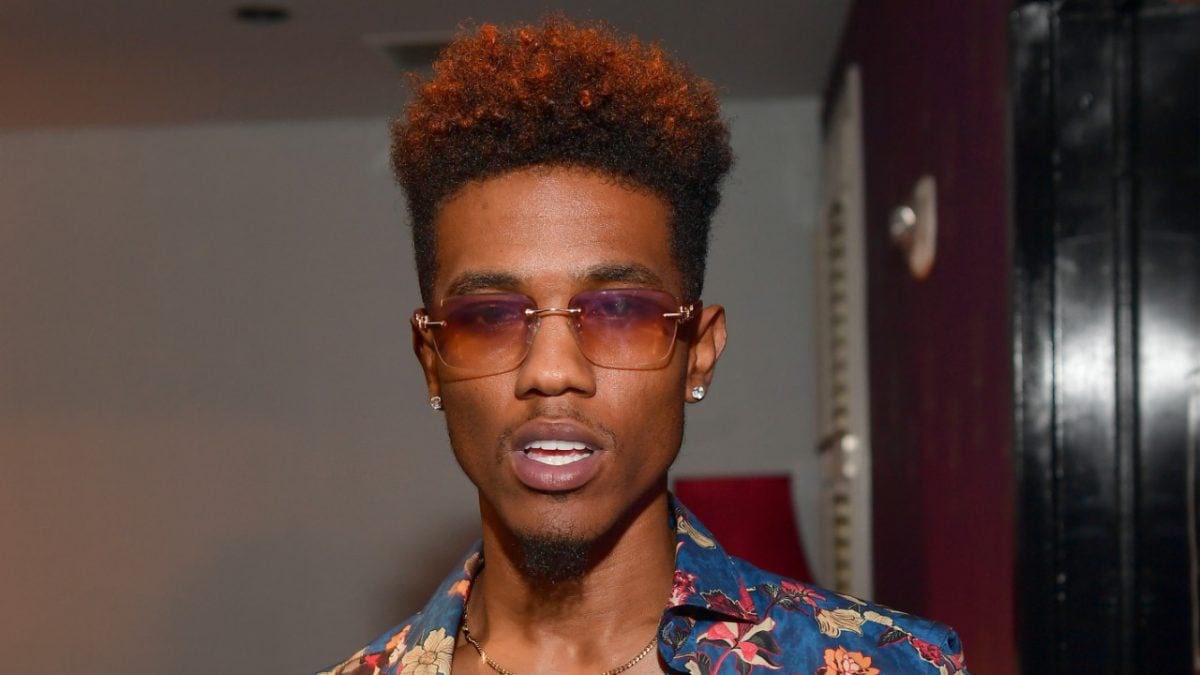 How did b Smyth die?

He further asked everyone for some privacy as the family navigated through this critical time. Denzil said that the family will keep his fans and followers updated on funeral arrangements, and he further implied that there might be a potential live stream of the service for those who cannot make it in person to pay their tribute.

Also, read Why Did Maddie Richardson Get Fired? The Tiktok Controversy

As the news of Smyth’s unexpected death was confirmed, fans and fellow artists started to pay their tribute on social media. YouTuber Chyna Willis mourned his death as she said how heartbreaking the news is. Singer TORIÒN also sent in his prayers up and blessings to the family.

B. Smyth’s Brother Talks About the Late Artist

Denzil paid his brother a heartfelt tribute as he posted a video while talking about how B. Smyth always had his fans in mind during his fight with pulmonary fibrosis. 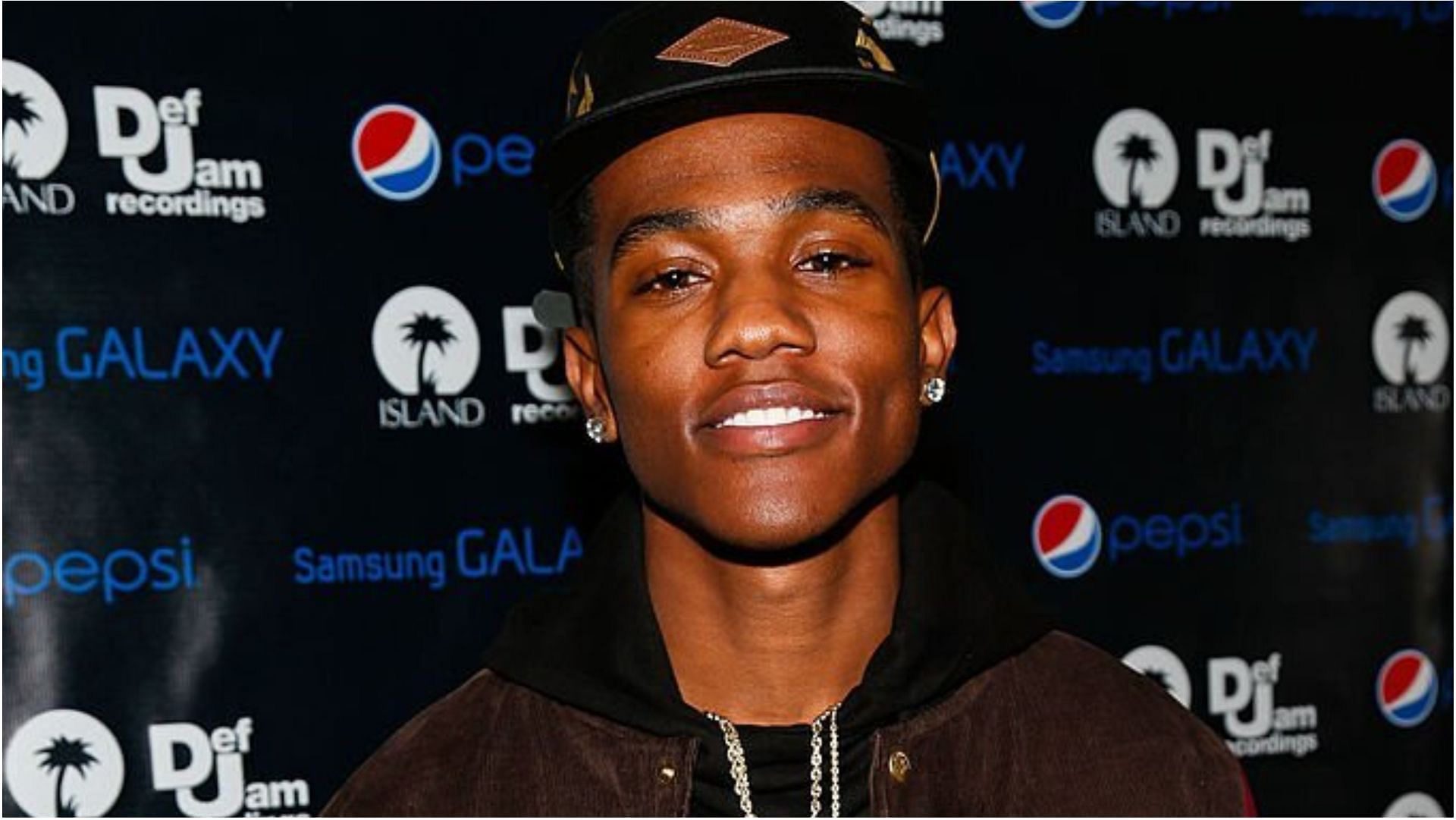 Smyth’s older brother Denzil has recalled how his younger brother talked about how he loved his fans and had been watching dance challenges for his newly released single “Twerkaholic, Pt.2”. The release happened just three weeks ago while the young artist was in the intensive care unit at the hospital.

As Denzil stated that his brother was very excited to see a lot of the followers create challenges for his latest released single while talking about the song, “Twerkaholic, Pt. 2. He further stated that his brother asked him to make the video to let his fans get to know how he appreciated all the things his fans did for him,  and said that it was his fans that inspired who him to work hard towards new projects with music or fashion.