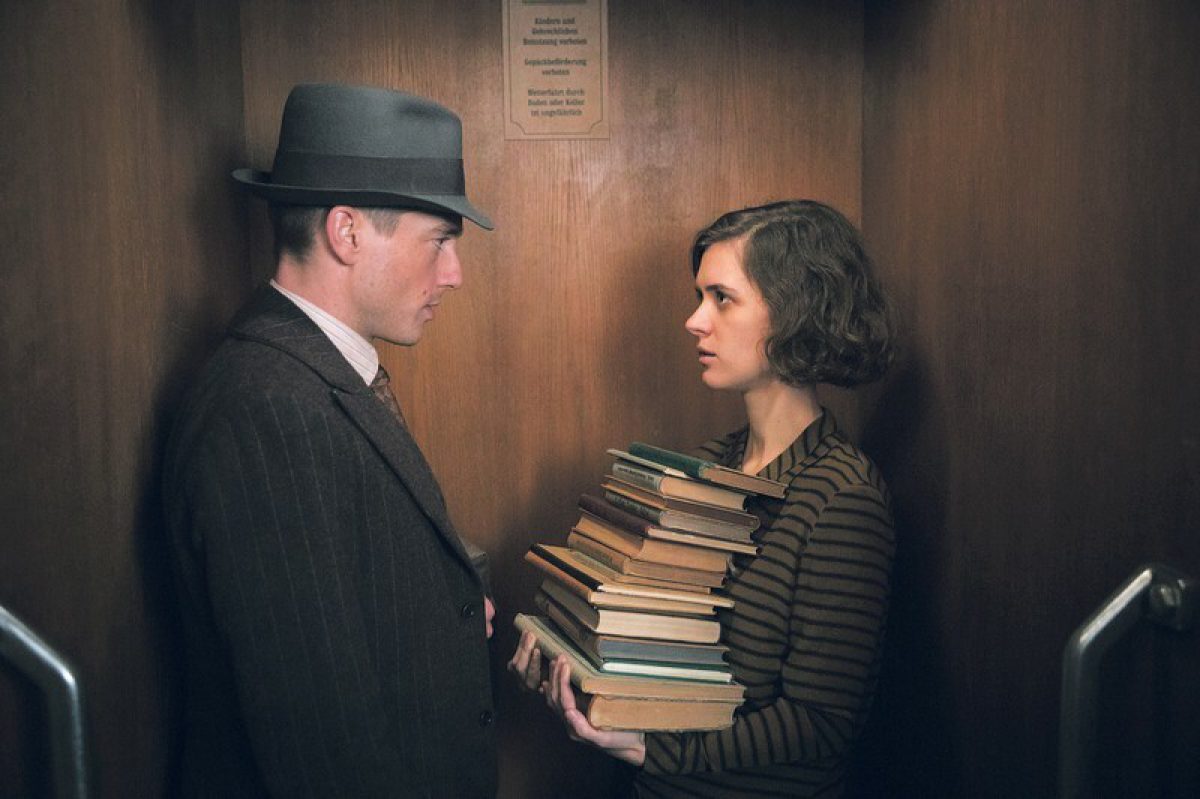 Babylon Berlin Season 4 release date is all that fans could talk about right now and let us aid you through it. This is a show set after the tragedy of World War II when Germany was in a very bad position. Tom Tykwer, Achim von Borris and Hendrick Handloegten have created this series. The plot is inspired by German novels written by author Volker Kutscher. Throughout the various installments of the show will now, we see the plot focusing on different timelines. With the upcoming Babylon Berlin Season 4, we can expect the timeline to be set during the winter of 1930. The show is distributed by Netflix in areas such as the United States and Canada along with Australia and New Zealand.

The plot begins in Berlin as is already suggested by the title of the show. We see the events set after the years of the Weimar Republic. It all starts in 1929. The lead character of the series is Gereon Rath. He serves as a police inspector. At the start of the episode, he seems to be working on a special assignment. Volker is a native of Cologne. This mission which he is working on right now is quite secretive. Rath is given the task to dismantle the extortion ring in order to safeguard the interests of the civilians in Germany. 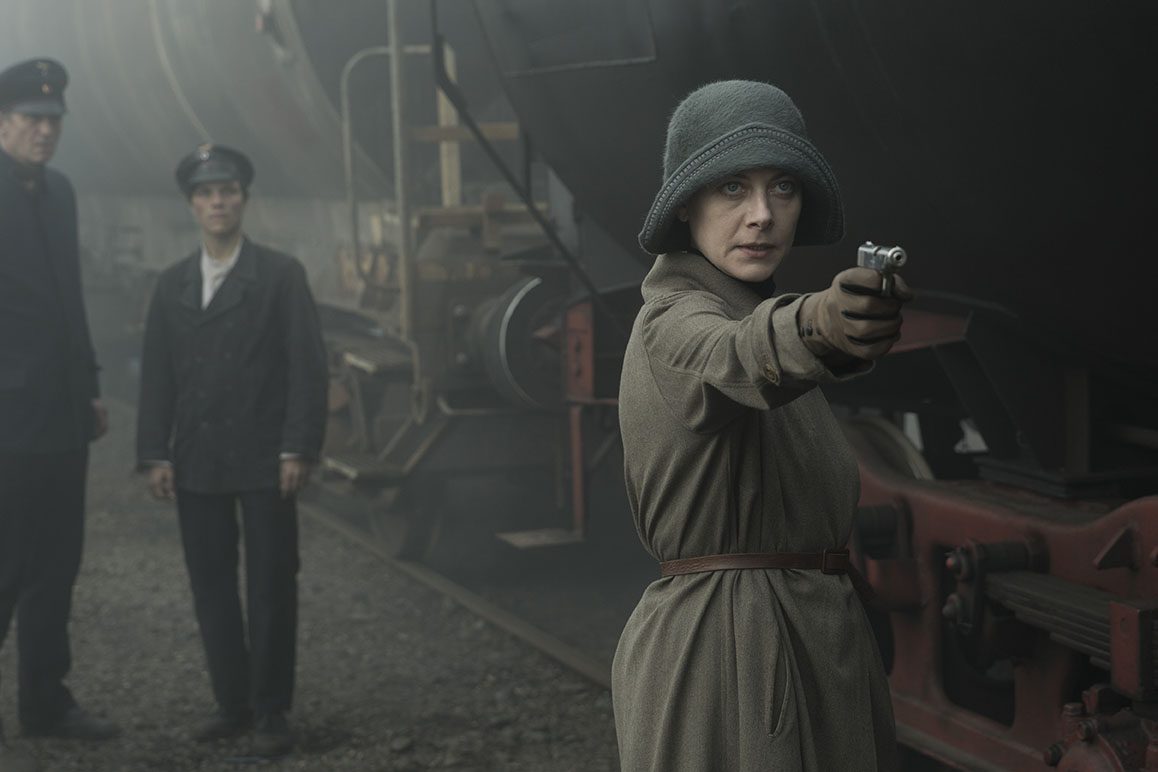 A still from Babylon Berlin

Other main characters include Charlotte Ritter. She works as a clerk at the police department by day. At night, her duties lie as a flapper. Charlotte is a young ambitious woman who wants to become a police inspector sometime in her career. Recently, a trailer has been released to confirm the completion of Babylon Berlin Season 4, and here is all that the fans should know about the future of the series.

Babylon Berlin Season 4 release date is on the 8th of October 2022. New episodes are scheduled to drop out on SKY in Germany. New episodes will be available weekly after the premier of the new season on Saturdays.

How to Watch Babylon Berlin Season 4

Babylon Berlin Season 4 can be easily watched in Germany as it airs on Sky 1 each Saturday. If you are outside of the country, I suggest buying a subscription to Netflix. Although, at this point, a Netflix release date is not confirmed and fans might have to wait a little longer. As for the watchers living in the United Kingdom, you can watch the latest episodes through Sky UK.

The creators have talked about how the new season will highlight one of the darkest times that Germany had ever seen. We might even witness the rise of Adolf Hitler at one point which will be quite interesting. Given that the series keeps in mind the entire social activities and political scenarios which happened during those days, it would not be hard to guess that the creators want to soften the blow which is coming for season 4 with an easy New Year’s Eve. The lead stars are set to start in the show yet again in their respective roles. Also, if you are interested in knowing the release date for the show on Netflix, we will be here to reveal the same as soon as it gets unveiled in the future.