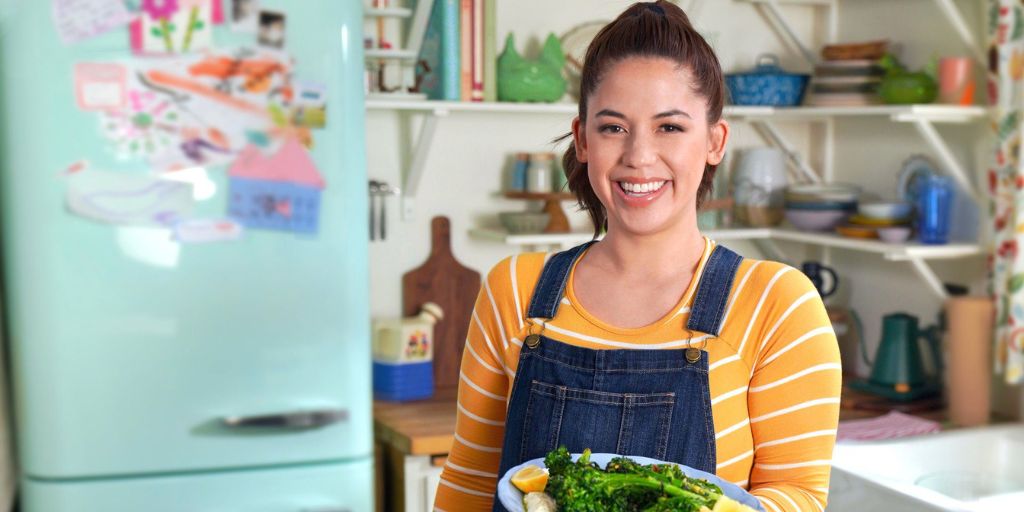 Girl Meets Farm Season 11 Episode 2 is all set to release soon. Girl Meets Farm is an American cooking television series hosted by cookbook author Molly Yeh that airs on Food Network. The series follows Yeh as she prepares Midwestern farm meals influenced by her Jewish and Chinese heritage, primarily on her farm on the Minnesota-North Dakota border. The first episode of Girl Meets Farm aired on June 24, 2018. On March 12, 2019, the show was renewed for a third season, which premiered on March 31.

Girl Meets Farm Season 11 Episode 2 is coming out sooner than you might think, and we’ve got all the details right here. This is a cooking show that provides us with a variety of healthy and delicious alternatives to the junk food that many people consume. We saw it end with the episode Spring Passover Shenanigans in the series’ tenth season. 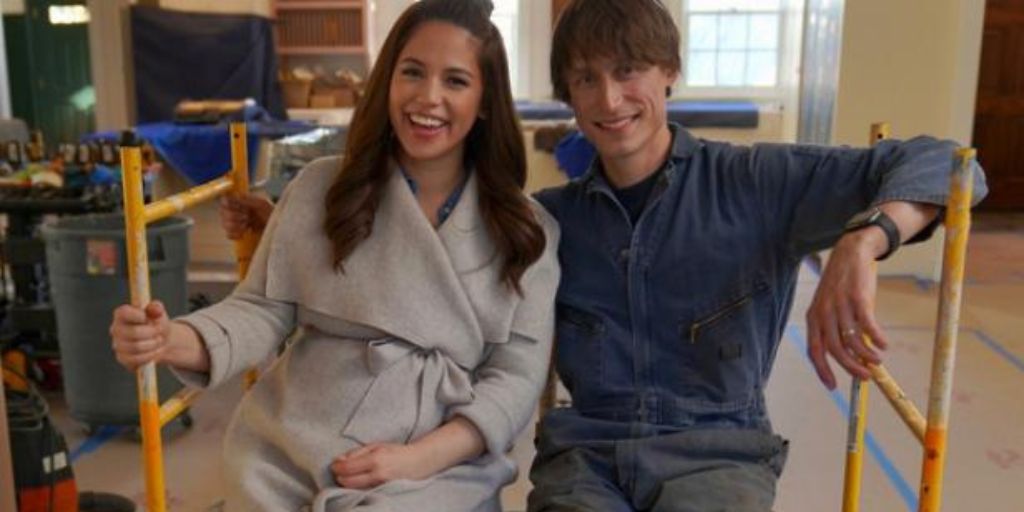 The release date for Girl Meets Farm Season 11 Episode 2 is September 11th, 2022. The Food Network will air the episode. Every week on Sundays, new episodes of the series are available on the channel as they are broadcast on television. 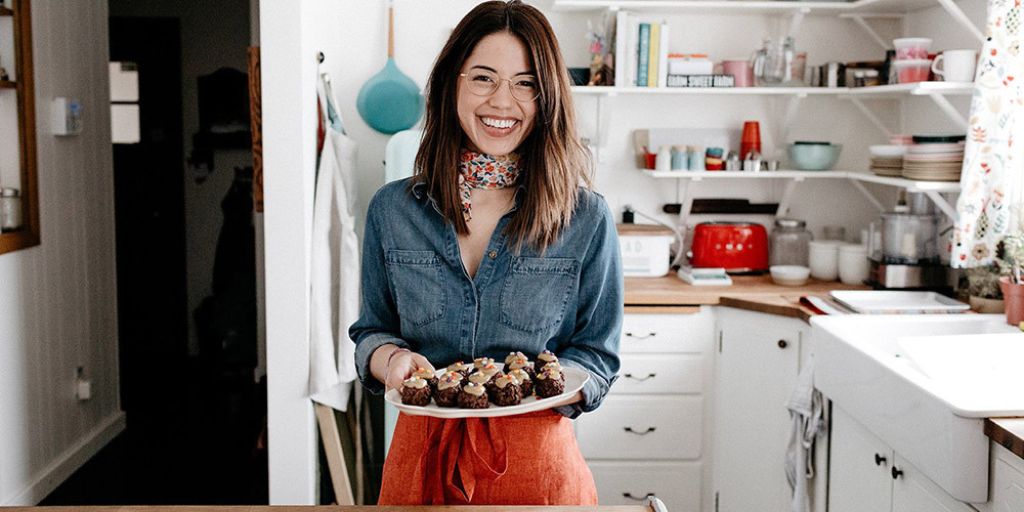 What Will Happen in Girl Meets Farm Season 11 Episode 2?

Molly Yeh and baby Ira are doing well, so Molly is ready to celebrate by eating all the foods she had to avoid while pregnant! She is looking forward to eating homemade Honey Bagels with Blueberry Lox, a Big Salami Railroad Sandwich, and Beans and Greens with Runny Eggs. She also tops off her special day with delicious Frozen Strawberries and Cream Cocktails.

Girl Meets Farm Season 11 Episode 2 is releasing soon Here is a recap for you from the previous episode. Minnesota Shore Lunch is the title of Girl Meets Farm Season 11 Episode 1. As expected from the title, Molly Yeh will be on a beach in the next entry. We see her putting together her own lunch. Molly combined two distinct cuisines: seafood and farm food. We’ll see her prepare a dish called Cornflake Crusted Fried Fish. This dish will be accompanied by Tartar Sauce. Then there will be Saucy Stovetop Bacon Beans in her lunch routine. 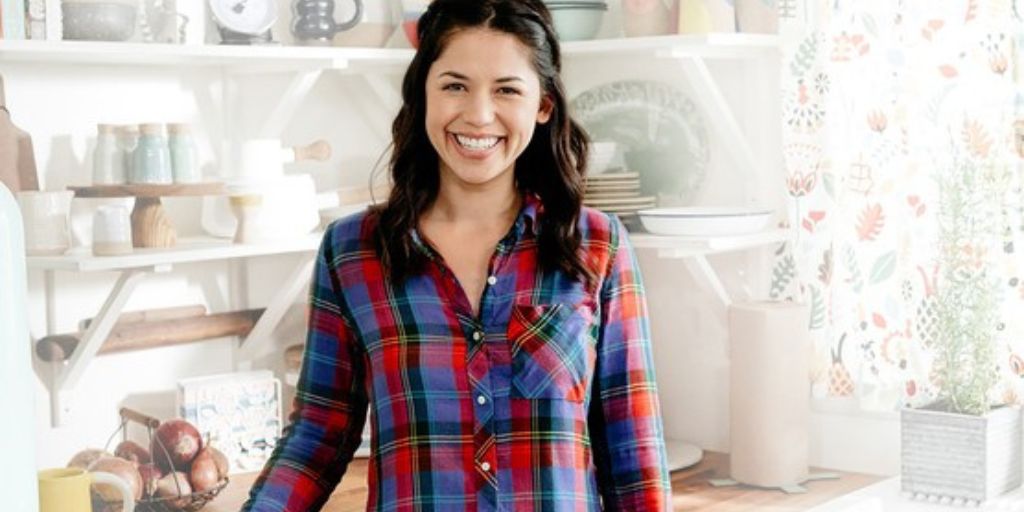 Molly prepared the best Strawberry Rhubarb Pretzel dessert for us. Molly will be seen devouring a bunch of healthy yet tasty food that she was unable to eat while pregnant in the upcoming episode, Bash After Baby. We’ll see her prepare dishes like Honey Bagels with Blueberry Lox and a Bug Salami Railroad Sandwich. This will be served with beans and greens, as well as runny eggs. Molly will be making Frozen Strawberries and Cream Cocktails for dessert in the second episode.

Molly Yeh, our main character, appears on the screen once more. She is throwing a party at her house, which will undoubtedly include an abundance of delicious food and dishes. She was making sweet cinnamon sugar Mixed Berry Matzo Brei when we arrived. Otherwise, our talented chef prepared a hearty Brisket Hotdish with Popover Salad drizzled with Honey Poppyseed Dressing. Molly ate some gooey Matzo Magic Bars for her guests’ dessert, which was surprisingly quite satisfying to all. With the end of that season, fans are eagerly awaiting the release of a new batch of episodes. 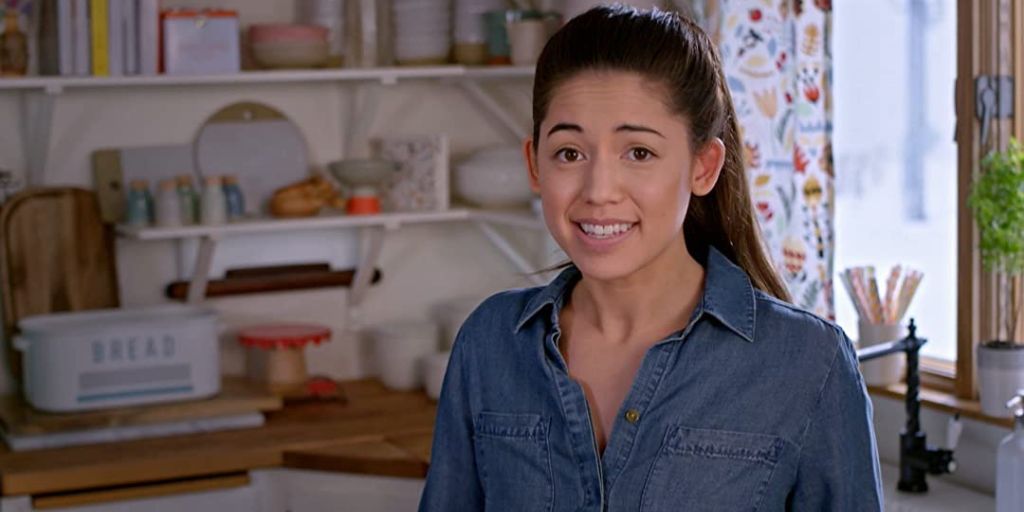 The simplest way to watch Girl Meets Farm Season 11 Episode 2 is on the Food Network every Sunday. Aside from that, fans can always watch the series on Amazon Prime Video, VUDU, and Philo. Spectrum TV lets you live stream episodes as they air on television. Another option is to watch the show on the Discovery Plus Platform. The platform charges $4.99 per month for access to all content, including the upcoming Season 11 Episode 2 of Girl Meets Farm.

Commercials back up this pricing strategy. You can always opt for a better option that is also ad-free and costs $6.99 per month. Users are also given a one-week free trial during which they can legally watch Girl Meets Farm Season 11 Episode 2. Last but not least, fans have the option of watching any episode or a specific season via demand services. You can rent or buy the content you want from Amazon Prime Video or Apple iTunes.