Manic Pixie Dream Girl – we’ve all heard of the term before. You see a girl prancing around with bright hair, funny-looking clothes, and maybe a few odd accessories. She seems to have no care in the world. She’s here to have fun and have loads of it. The girl, in all probability, also has a Peter Pan syndrome causing her to act way younger than she actually is. She will never grow up! If you’ve got a good eye for these things, you will take one look at her and say, “Hey, she’s here as a catalyst to a man’s character development” Sounds familiar, doesn’t it? Well, we bet it does!

This is one character type that many creators of fiction seem to be obsessed with. No matter how oversaturated the trope is, it just keeps coming. But what exactly is this little character that mainstream entertainment keeps throwing at us? Do these girls have a name? Do they exist in reality, or is it all in our heads? For starters, they do. Have a name that is.

Who is a Manic Pixie Dream Girl, and how did the term come about? 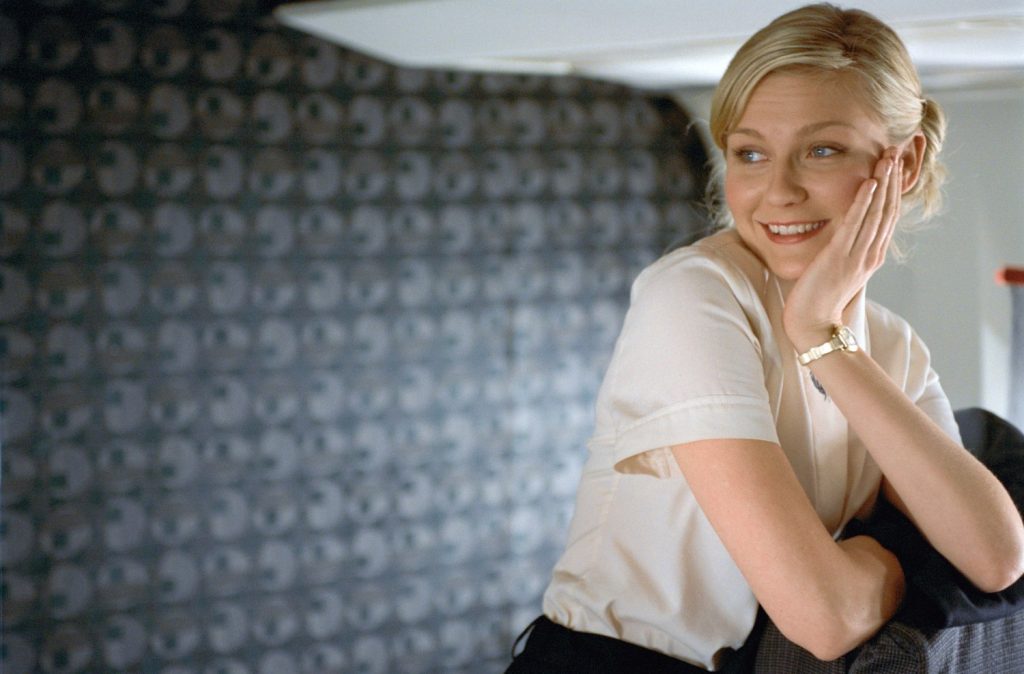 The term Manic Pixie Dream Girl was coined by Nathan Rabin, who is an American film critic.

In 2005, the movie Elizabethtown premiered on the big screens. The film saw Kirsten Dunst play the character of Claire Colburn, a girl who runs into Drew Baylor – Orlando Bloom’s broody-man portrayal – and changes his life for good. Baylor has given up, really. That is, until he meets Colburn, and surprise, surprise! Everything is suddenly bright and sunny again! If you thought Dunst’s character existed solely to provide a redemption arc to the male lead – you thought right! This is exactly what prompted Rabin to take a deeper dive into this character arc, resulting in him coming up with the term Manic Pixie Dream Girl.

Now that we know where this term comes from, we must understand who exactly this character is. What distinguishes her? And most importantly, why does she exist?

A classic example of a true Manic Pixie Dream Girl follows the plot point of being “different.” We are all for a few quirky personalities, but in most cases, this element goes overboard. The character is bombarded with eccentric or unique traits and is portrayed in a way that makes us want to scream Yes! We know that you’re not like other girls! Move on!

2. She is the girly-girl

This character is the girly-girl, and we are not talking about the Regina George girly. We are talking Stargirl girly! This is carried out in such a strange way that, in many cases, it becomes the only personality trait the character ever has! 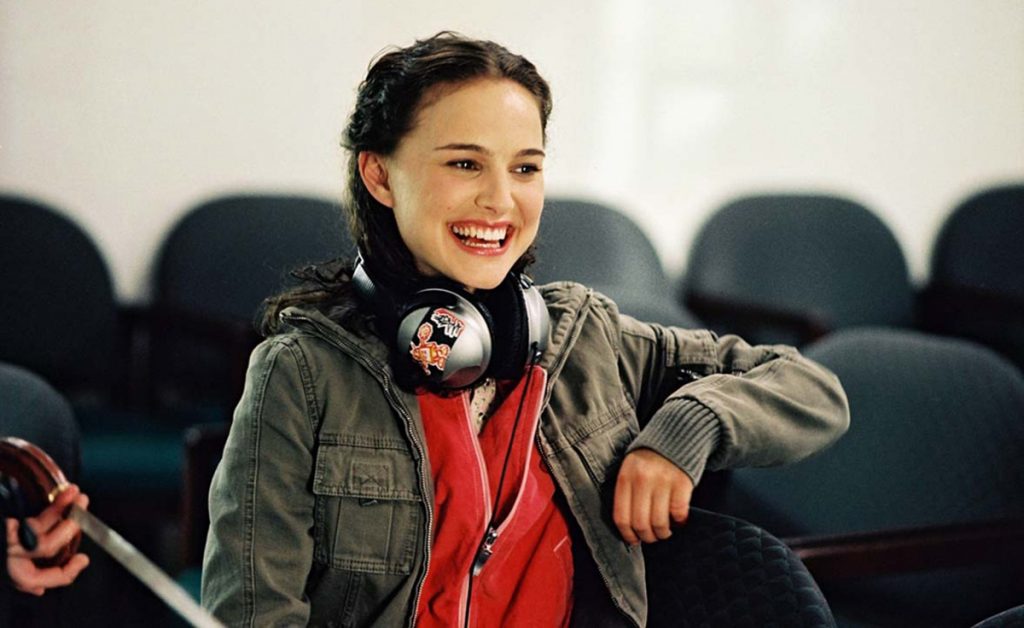 3. She exists only in films

As we’ve already established, this girl is different. In fact, she is so different that it is not humanly possible to be her. As a result, she only exists in films! I mean, we could all be one if our sole purpose in life is to “fix” a man. But it isn’t. So we can’t. End of discussion!

The Anti-Manic Pixie Dream Girl: Characters that Challenge the Trope

Newton’s third law states that for every action, there is an equal and opposite reaction. Going by this, we could assume that if the MPDG exists, the anti-MPDG would exist too. And we’re not wrong, with that train of thought!

Creators are as bored with this stock character as we are. It has been happening for so long that they have become a background prop existing just to create conflict in the storyline. This overuse has given birth to a new and more reasonable trope that could result in a change in female representation in works of entertainment. Your Anti-Manic Pixie Dream Girl is a character that truly matters. She acknowledges that she has a mind and persona of her own and is no doormat. She has problems, she has layers, and she is colourful without all the “look at me” bling. 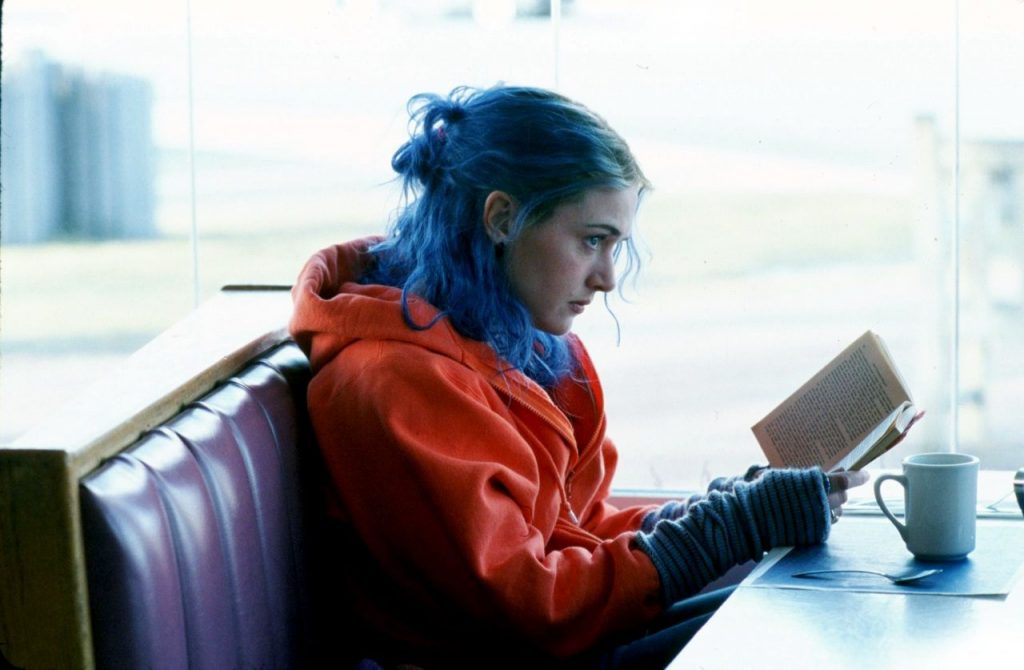 Misguided by her ever-changing hair and chirpy attitude, there are still plenty that believes that Clementine from Eternal Sunshine of the Spotless Mind is a Manic Pixie Dream Girl. These people couldn’t be more wrong! Clementine is a lot of things but what she’s not is an MPDG.

To illustrate, she mentions in the film that men view her as somebody that would complete them and confesses that she cannot do that. She explains that she is looking for her “own peace of mind” and doesn’t want any more on her plate. This statement alone is enough to establish her as the Anti-Manic Pixie Dream Girl we all need more of. 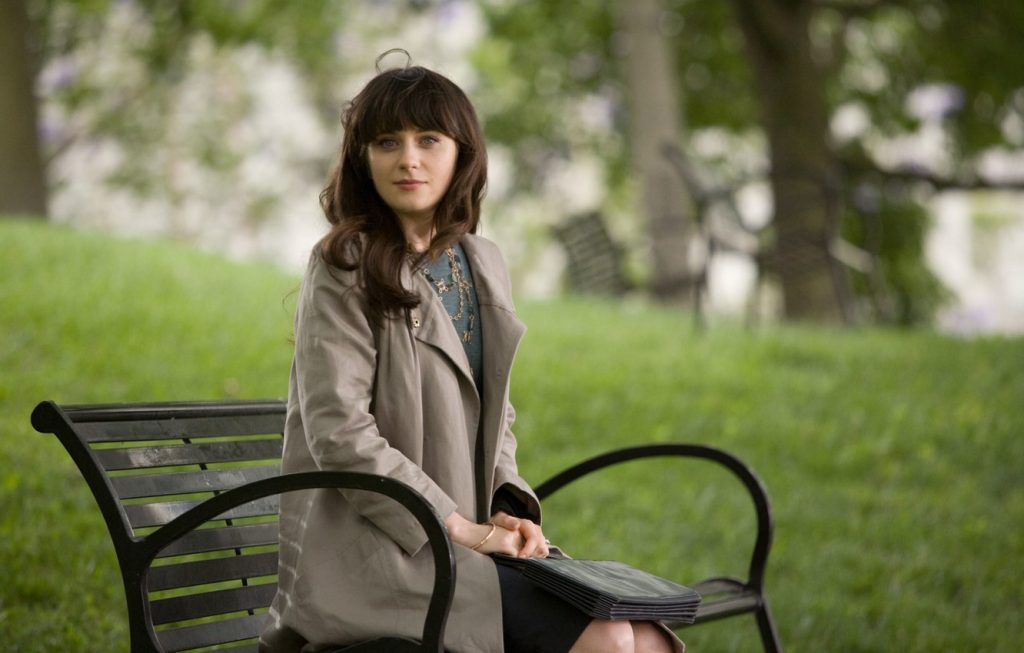 We love Summer Finn because who doesn’t? We already know that it wouldn’t come as a surprise to you that Summer has made a list, and no matter what people say about her, this character is one to reckon with.

For the average viewer, she may come off as cold and unassuming, but on closer observation, we will come to know that there is more to Summer than she lets on. For instance, we could take her blatant rejection of Tom as an example of how she stands her ground. She does not lead him on and establishes right from the beginning that she isn’t looking for anything serious. Tom assumes that she is the “girl of his dreams,” but she is quick to shut him off.

She takes all the expectations that Tom thrusts upon her and tosses them right out the window. And to that we say, you go, girl! 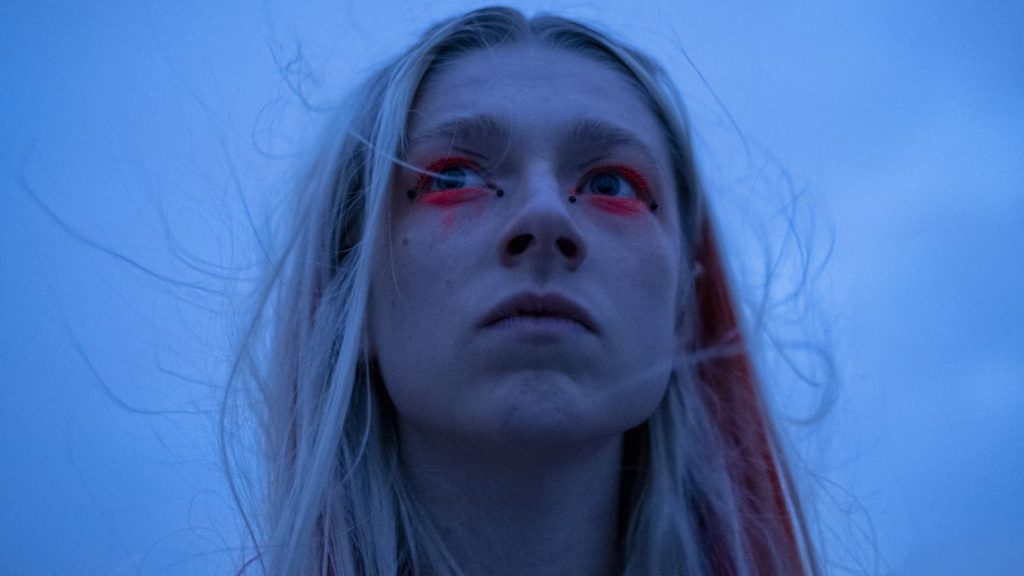 Taking more recent works of entertainment into consideration, we present to you Jules Vaughn from Euphoria – the Anti-Manic Pixie Dream Girl that we’ve all fallen in love with.

Jules is definitely one to grab your attention immediately but does not let appearances fool you – she is not one to be trifled with. Euphoria does a great job of establishing Jules as a character that is dealing with her own personal issues and is not just there to be a building block to someone else’s development. Although she does play a huge role in Rue’s sobriety, she does not exist in the storyline just to do that.

Jules understands that she has a life of her own, and she makes sure that everyone else knows that too. She clearly does love Rue, but she also manages to make the distinction between love and devotion – something that makes her a great anti-MPDG in our books!

And there you have it! Everything you need to know about Manic Pixie Dream Girls and why they are better off dead in 2020. The next time you see one, you will know what to do! Scream your head off and switch to better films and shows, of course. We’re kidding! Or are we?

Read More: Movie Adaptations: 5 Films that are as Good as the Books