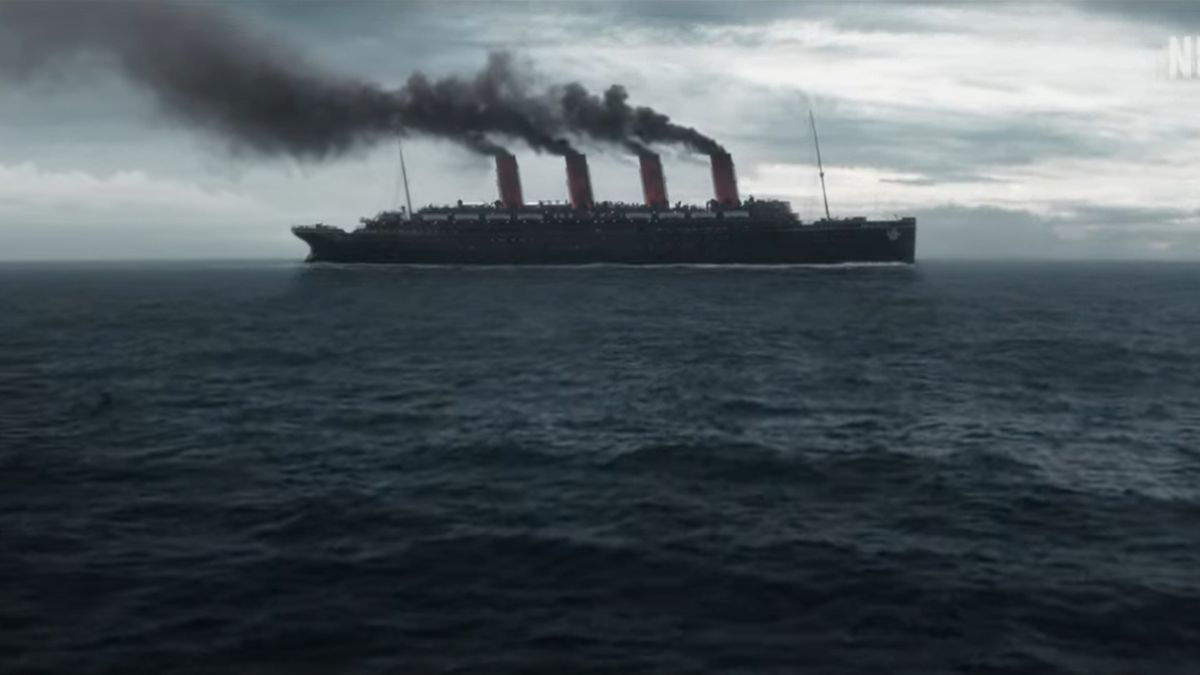 1899 teaser has been released by Netflix and it obviously needs a breakdown. The show will feature a group of people who are actually immigrants. We will see them traveling from London to New York in this upcoming Netflix show. It will have the same genre of mystery as well as horror as we once saw in the other show on the platform Dark.

1899 is created by the same directors who worked on the previous project and if this show is half as good as Dark, we can already feel the fans rooting for more even after one season. Baran Bo Odar as well as Jantje Friese have worked on its creation and the series will be released in multiple languages. A confirmed release date has not been set by the creators just yet although they claim to release the new episodes this year itself.

Well, while we are witnessing these immigrants traveling to New York, they will find themselves in the middle of a very stupid, but life-threatening prank. This will take place after another ship has sailed along with theirs on the open sea. Fans will be able to watch this upcoming mystery drama show on Netflix as soon as it launches. Coming back to the teaser for the episodes which are released by Netflix, let us now understand how its future might take place and everything that happens in the video.

The video starts with a very tense background sound as someone places a rock on the table. Then we see the ship which the immigrants have boarded in order to flee from the country. Then the camera focuses on a beautiful woman who is looking into the mirror as she introduces herself as Maura Franklin. She then reads out the date from the newspaper claiming that it is the 1ith of October 1899. Soon, clips see her dressing up for the day possibly but a small clip, if fans could notice, witnesses a woman being strangled by someone.

Later, the narrative shifts over a lot of people who are present in the common area of the vessel as a character ask why are all these people there. Soon Maura returns for her voiceover in the video and claims that every person who is on that ship is trying to run away from their past. While she is narrating this statement, we see the focus shifting from character to character on that ship and some small clips which give us an insight into their potential past.

Maura speaks that they are all trying to run away because why else would someone wants to change places? By the looks of the teaser and the creepy voiceover that is provided to us by Maura, it can be confirmed that there will be a lot of drama and mysteries which we can unfold in the show. There are a lot of people on this ship and the dining room looks oddly similar to what we saw in Titanic. This is a historical drama as well which will throw light on the trauma and occurrences at sea which for some reason, are very mysterious to deduce.

What Happens To The People Onboard?

The teaser now shifts to some other characters’ narration as they talk about how people are oblivious to reality. Meanwhile, the clip shows some people standing on the edge of the ship looking into the water. There are characters of various ethnicities and races in this show which will make it even more exciting to watch.

The voiceover mystery man returns and his voice sounds scared as he talks about how people just see whatever it is that they want to see. He says that people, in order to understand the whole situation, just have to shift their entire perspective. At the same time, the clips show us some of the crimes and mysteries that will take place on the ship. The last clip of the 1899 teaser shows us the ship walking straight into a whirlpool happening at the sea.