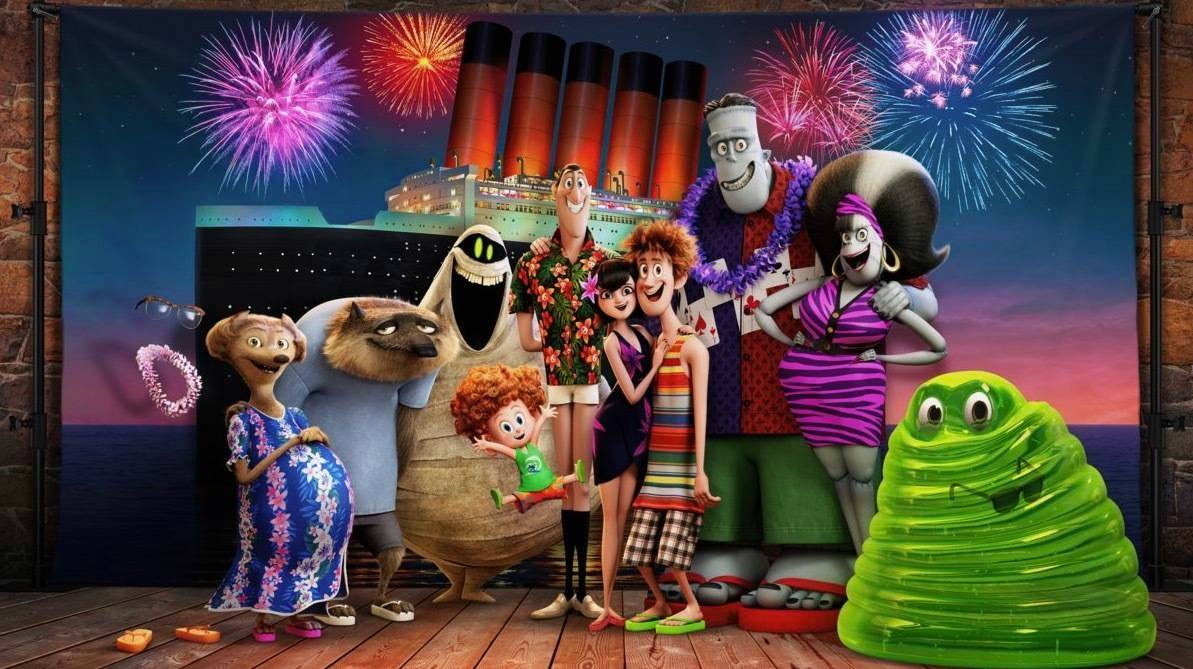 2021 is a good year for fans of animated work. Several films fall under this category, and many of them are coming out this year. One of these is the much anticipated Hotel Transylvania 4. This film is one that many are excited about since it already has a well-established storyline. Fans are eager to see where the makers would go with the storyline.

Hotel Transylvania is a film series that has a wide range of audiences. We have already established that animated films are for everyone and not one target audience. That being said, the popularity of these films have transcended even this idea of there being a difference in demographics. Ever since news of the next installment came out, this vast fandom has been waiting for it to drop. We can finally say that we have chanced upon some concrete information that the audience can sink their teeth into. 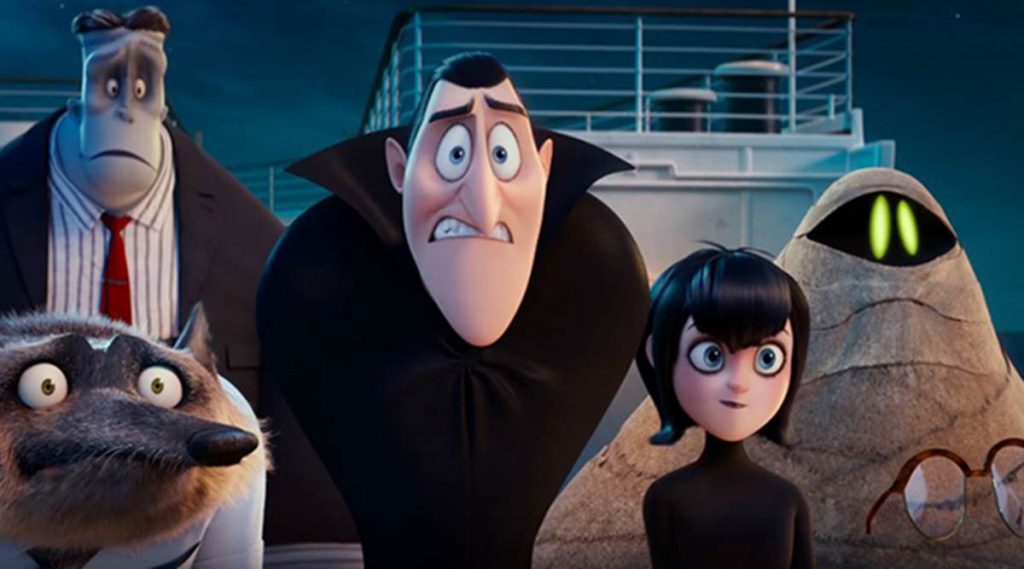 The popularity of the franchise can be attributed to its stellar animation and the kind of attention to details the makers have exhibited over the years. We are hoping that this is what we’ll see in the next installment too. Before we get into the latest news, we would have to try and understand what has happened in the franchise so far.

The Franchise at a Glance

The first film in the installment came out in the year 2012 and took the world by storm. The series is of the comedy genre, with the main theme surrounding family and relationships. The series, as you might have already guessed, currently has three films under its belt. The second installment had come out in the year 2015 and the third one in 2018. The movies received the same kind of hype the first film initially had. This was because of the amazing consistency that the makers had shown with the films.

The movies had kicked off a monster loving craze amongst people of all ages. The last film featured some big stars in the industry, including Selena Gomez and Andy Samberg. This lured in more people to the fandom, and it has only been expanding in size ever since. 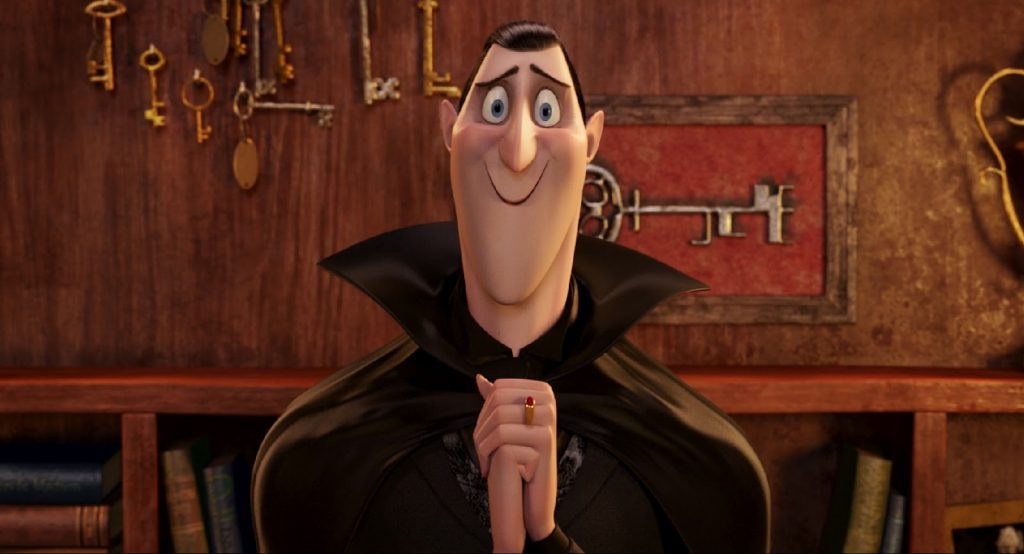 Hotel Transylvania 4: What can the Fans Expect?

First things first, the direction has been taken over by Derek Drymon and Jennifer Kluska from the previous director Genndy Tartakovsky. The screenplay, however, will see Tartakovsky return along with the help of Todd Durham. This has guaranteed some change when it comes to the filmmaking aspect. The cast will see Adam Sandler, Andy Samberg, and Selena Gomez returning as Dracula, Jonathan, and Mavis, respectively. This is another exciting aspect as we will see the return of the cast.

The plot is unknown to us as of now, but we are sure it will retain the essence of the films on the whole. The bigger picture of the franchise has been unfolding for some time now, with the last few films establishing the future of the series. The fourth film will be crucial for the series as it might potentially come up with a plotline that could determine where the franchise goes from here on. This makes it even more nerve-wracking to know that there hasn’t been a word on the storyline just yet. But hey, if it is such a big secret, then it’s got to be something worth the wait.

Talking of waiting, the new release date for the film has been doing the rounds on the internet too. As of now, the movie is scheduled to release on the 22nd of December 2021. This might prove to be a long and harrowing wait for the fans who cannot wait to see their favorite Count return to the big screens. All this said and done, knowing that there aren’t many animated films coming out during that part of the year – we are sure Hotel Transylvania 4 will steal the limelight and stay there for a long time. The year has just begun, but with this film, we already know that we will be ending it on a good note.