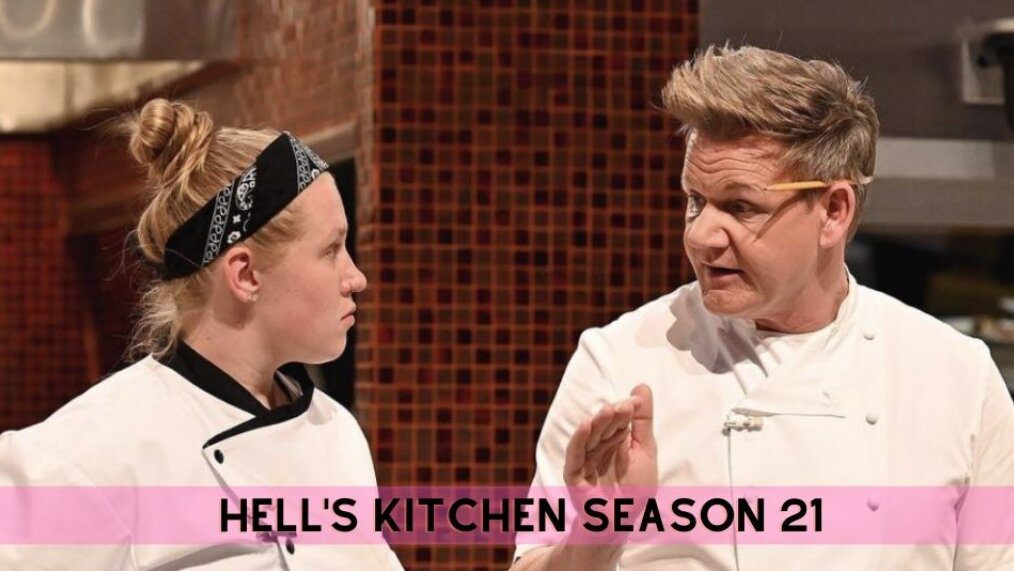 Hosted by Gordon Ramsay, Hell’s Kitchen is an American cooking show that premiered for the first time on May 30, 2005. Every season follows chefs from two different teams competing for the position of head chef. The participants work in the kitchen set up in the studio. The elimination process starts with 20 people, followed by 12, and ultimately one person bags the winner title home.

Multiple challenges are thrown at the participants where they are expected to prepare meals according to the demand and appear for the taste tests. The first challenge involves presenting the judges with the signature dish that each participant has prepared. Constructing dishes to be included as a part of their menu or for banquet services are the typical patterns the season delves itself into.

Therefore, if you cannot keep up with the pressure, you need to walk yourself out of Ramsay’s kitchen. Hell’s Kitchen Season 21 takes the audience on a trip back to Las Vegas after the massive success this show has achieved in 20 seasons put together.

While Season 20 was titled “Young Guns”, Season 21 has a catchier name to it and is called “Battle of the Ages”. The title along with Ramsay’s challenges all together makes the show titillating. Before the show could commence, it was anticipated that there would be a battle between the “Old and the New”. The chances of some familiar faces returning to the show also seemed very high.

What do we know about Hell’s Kitchen Season 21 so far?

Titled “Let the Battle begin”, the first episode of season 21 aired on September 29, 2022. The show commenced with a team of oldies and newbies competing against each other where every contestant chef had to prepare their signature dish and present it before the judges to be rated between 1-5. The team with the maximum points won the challenge. 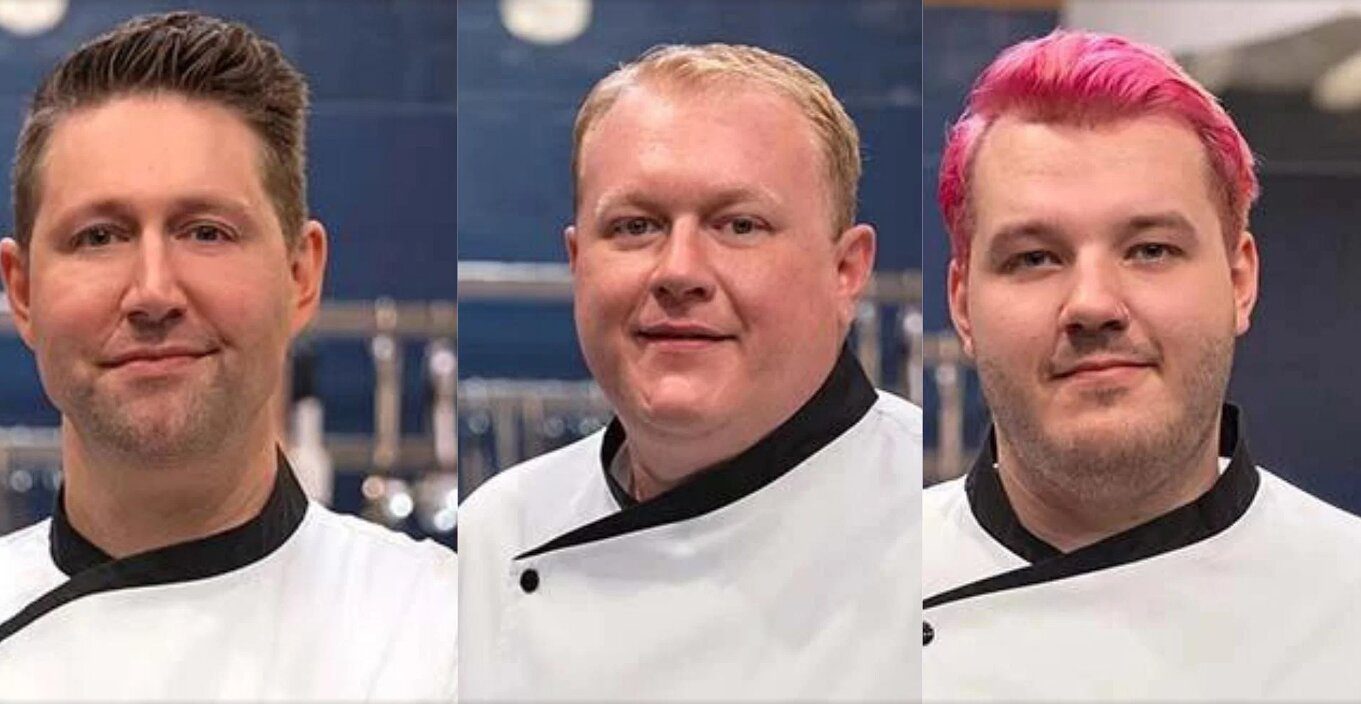 Hell’s Kitchen is not just restricted to winning the competition. It has a lot more to offer including a position at Gordon Ramsay’s kitchen. As the stakes are pretty high, each chef is seen doing the best they can to secure their position as head chef at Paris Las Vegas besides winning the title.

From the previous record, it is very much anticipated that things are about to get much hotter in the coming episodes as old chefs are put against the young chefs.

With the clock ticking its tick, and a position of repute in line, to blink an eye in Ramsay’s kitchen is like wasting time.

In Season 21 Episode 2 of Hell’s kitchen, the first dinner service did not go as planned. The blue team had a rocky start. From serving scrambled carbonara to making pasta as an appetizer, things were not smooth for team blue.

The red team on the other hand had miscommunication problems. While some were over-talking, there was no communication between others. Cracks had started appearing amongst the members. Whether or not the fractures are perpetual for the red team is for time to tell.

The Blue team continued struggling. With entrée time as long as 20 minutes and faltering attempts, the team’s work was turning out to be a disaster. The last straw for Gordon Ramsay was when raw food had been sent to the pass. He had to shut down the team’s kitchen and send them to their respective dorms.

When it came to nominations, the blue team had a hard time contemplating the names. Choosing whether it was the personality that played a major role or execution was not a piece of cake for the team. Ultimately, Charlene along with Billy had to face the nomination.

However, when Zeus decided to nominate himself, things took a turn in Hell’s kitchen. Charlene was sent home for being underprepared for this experience. Zeus was also sent home as nobody in Ramsay’s kitchen should have doubts about their participation.

Just with two episodes, different personalities of the contestants have started to appear. Can the red team work on their communication better? Will the blue team be able to get back on track?

Only time will tell.

13-year-old Sky Brown who is an Olympic medalist and Tony Hawk will come to the show and join Ramsay in teaching a lesson to the contestants on hard work. With 10 minutes as the time limit, each member will have to perfectly prepare a lobster meal after Ramsay is done demonstrating it with perfection.

To avoid missing the fresh episodes of Hell’s Kitchen, save the date on your calendar with the schedule listed below:

You can tune in to the Fox channel to see the episodes. Anybody with a cable connection can watch Season 21 exclusively on Fox channel at 8 p.m. ET/PT.

For those without access to the FOX channel, you can watch the same on Hulu, YouTube TV, and Fubo TV.

While UK viewers can wait for the release date, others can catch on the earlier seasons on ITV.