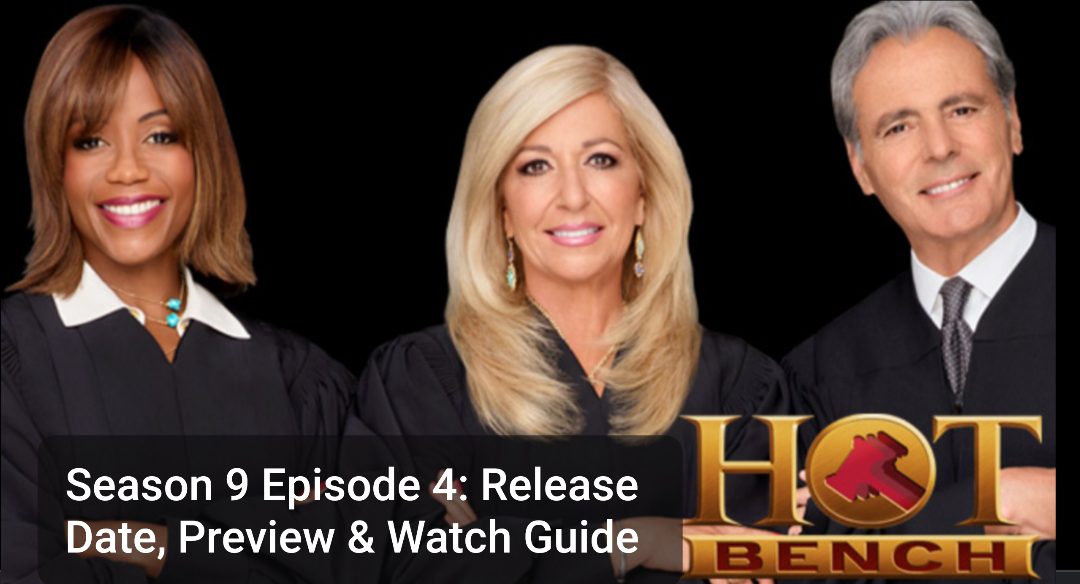 Hot Bench Season 9 Episode 4 will fall soon, making the fans wonder when. Before getting into the details, let’s have a look at what the court show is all about. What are courts and judges for? That’s surely for providing justice and solving several claims. Similarly, this panel show focuses on the solution of certain small cases by three judges, Tanya Acker, Patricia DiMango, and Michael Corriero.

In the end, they come up with a fair result and the best advice by rendering a verdict. Produced by Judge Judy Sheindlin, Hot Bench made its debut in 2014. Since then, all the seasons have been pretty much intriguing, coming up with various intense cases.

Hot Bench Season 9 premiered on 12 September 2022. In case you have missed out on it, go and watch it. Only three episodes have been released to date. Knowing that fans are eagerly waiting for the next cases. Here is what we know about the future of the courtroom series, which is Hot Bench Season 9 Episode 4.

When will Hot Bench Season 9 Episode 4 be released? Following the other episodes chronologically, it is scheduled to get broadcasted on 15 September 2022 on Syndication. Are you highly impatient? Well, you can only wait and start your countdown. Few hours to go! 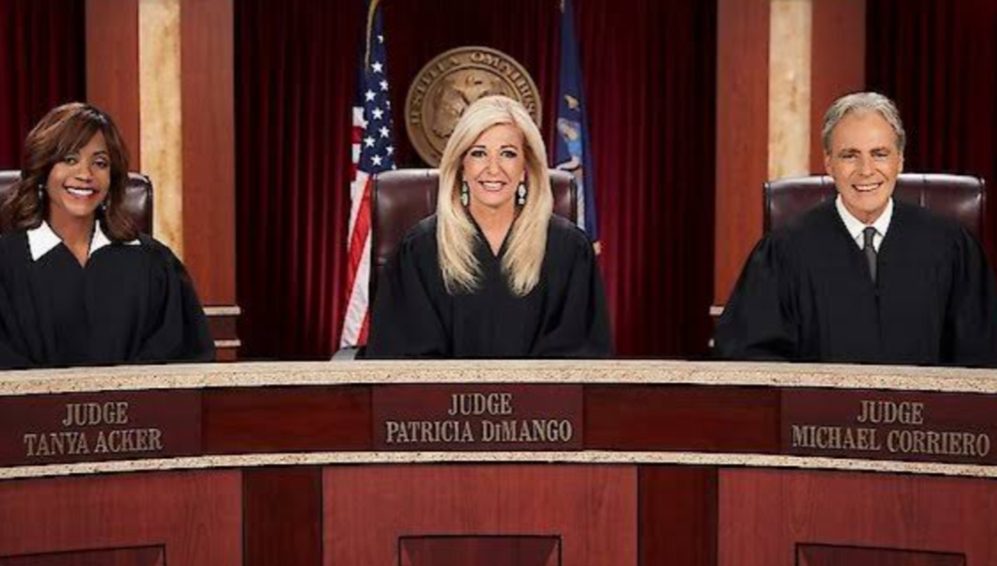 The judges of the Hot Bench

Also Read: Where is Hot Bench Filmed? All About the Known Locations

What are we going to see in the upcoming episode of Hot Bench Season 9? Well, Episode 4 is to be titled “Don’t Bank On it.” With the title itself, many of you may wonder if it’s a bank robbery. Not really! Nowadays, people trust very easily. They fall for the sugar-coated words and overwhelming behavior pretty fast. Is that good? Not always! Especially when it’s with a stranger.

Trusting someone is good, but blinding doing that can turn out to be a bad choice and can also make you fall in trouble. In Hot Bench Season 9 Episode 4, we will see a bank security guard trusting a stranger when the latter promises to buy him a car at auction. What happened in return? The guard loses his $2,500. How? It is still kept under wraps and is mysterious. We have to watch the episode to unveil the case.

Knowing about the Hot Bench Season 9 Episode 4 details, you must wonder where to watch. Right? No need to worry. As mentioned above, if you have access to Syndication, being the official network of the courtroom series, you are good to go. There must not be any issue then. However, not everyone has access to it. Well, there are other options too.

If you are from the UK and the Republic of Ireland, you can watch the episodes of Hot Bench on TruTV. On the other hand, people from Canada can opt for both Syndication and Yes TV. For the rest, you have to wait for Hot Bench to stream on other platforms.

In case you have missed out on watching the last released episode, that is Hot Bench Season 9 Episode 3, here is something that you must know. Well, it was released yesterday, on 14 September 2022. The title is “All In My Grill.” Here, we have seen a father-son duo, bringing a driver to the show. For what? For the sake of getting the grill of their vehicle fixed.