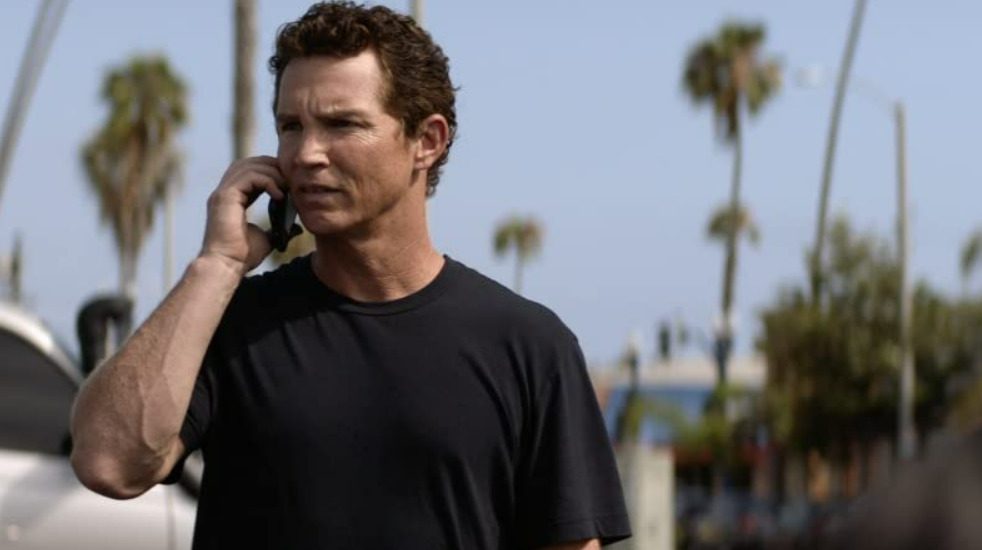 In Animal Kingdom Season 6 Episode 8, Andrew “Pope” Cody will experience a change in his surroundings. What in the world is happening here, then? The fact that he is beginning to understand that nothing in his present existence is precisely as it seems has a lot to do with it. Perhaps he has some doubts about Taylor’s “mother,” who harassed him for the majority of the show. Alternatively, it might be the cereal box from the final scene of episode 7. Whatever the case, the show is about to get quite chaotic, so we should be ready for all kinds of surprises.

Never mind that Craig and Deran from Animal Kingdom were beating the crap out of one another just last week. In Sunday’s particularly dramatic episode, when little Nick was abducted by Renn’s rival drug dealer, the baby’s father rushed to his young sibling as quickly as he once sprinted to a line of cocaine. Deran not only stepped through for Craig, but he also helped his sibling in kidnapping a different drug dealer and breaking into a Nazi drug den. Deran also took three bullets to Nick’s bulletproof jacket so that he could be safely rescued. The frightening Nazi drug dealer said, “This ain’t over.” Craig’s gun responded, “Boom.” “I believe it is,”

Later, with their recent arguments and brawls behind them, Craig and Deran hugged. The boy’s parents then held hands as if their very life depended on it after laying Nick to bed, almost shaking from the events of the day.

Before diving into Animal Kingdom Season 6 Episode 8, let’s quickly do a recap of the previous Episode. In Episode 7, when Amy returned Pope’s call and invited him to dinner, he was in such a good mood that he made a commitment to J that he would sign the documents converting the skate park into a nonprofit. Pope was happy, but he was also very nervous. He even visited the restaurant Amy had suggested to see if it was a suitable place for a conversation. Pope was about to leave the restaurant when Thompson stopped him and informed him that Taylor was her son and had disappeared. It should be obvious that it was a ploy to give her access to Andrew’s car. Later that day, after Pope informed her that he had killed Catherine, Amy begged him to accept her sorrow. 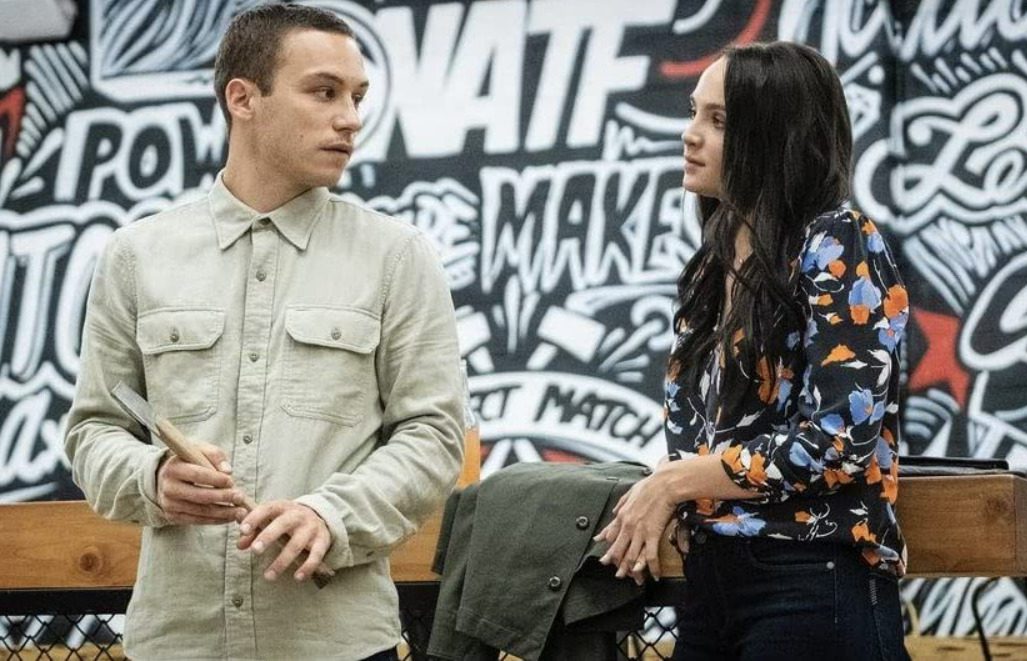 As Pope and Amy left the restaurant, Thompson came back and said she had found her lost phone next to Pope’s car. He was beginning to become suspicious at this point (and we don’t even believe he saw her looking at Amy’s license plate number). When he arrived at his home and noticed a cereal box out of place, his suspicions substantially rose.

In a totally unrelated storyline, J met Penny’s alcoholic sister Cindy in an effort to convince her to spend the day with him. Penny found something new about J when she saw that he had blood on his sleeve from his “conversation” with one of the 4814 Diner’s owners.  Now we will discuss when will Episode 8 of Animal Kingdom Season 6 will release and what will happen in it.

Animal Kingdom Season 6 Episode 8 will release on 24 July 2022 on TNT. Episode 8 is titled “Revelation”. The Synopsis of this episode is as follows: ” Pope notices something is odd, Deran and J consider taking on a tiny job, and Andrew learns about Julia”. 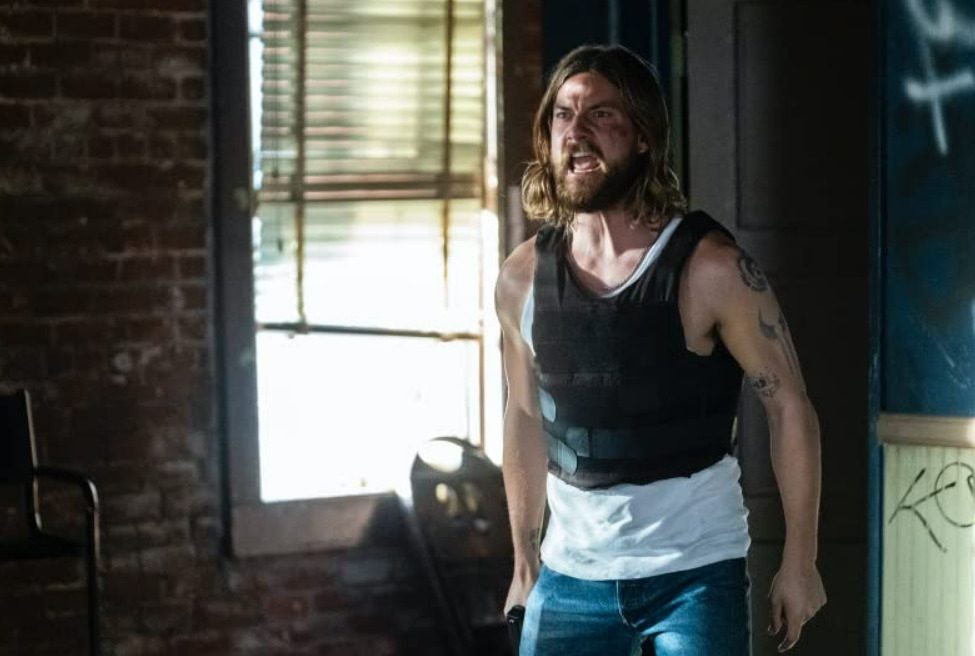 Honestly, aside from Pope’s situation, it’s difficult to be particularly invested in some of the stories described here. Theoretically, Deran and J should have no trouble performing a modest task, given their background. Could it turn out to be much more harmful later? Yes, but we are not yet entirely capable of predicting that.

Episode 8 of Animal Kingdom Season 6 will air at 9 pm ET on TNT. New episodes of Animal Kingdom will be released every Sunday. If you have TNT on your TV, then you could just tune in at the above-mentioned time. But for some reason, if you missed the premiere while it was airing live or you prefer the streaming Animal Kingdom, then there are several streaming options available. You can live stream the episodes on the TNT website or app. Once the Episode is aired, it will also be available to stream from the next day on the TNT website or app. Hulu + Live TV does not have the next-day streaming option, but you can watch the Episode Live.

Also Read: Stree Ending Explained: Who Was The Unknown Woman?