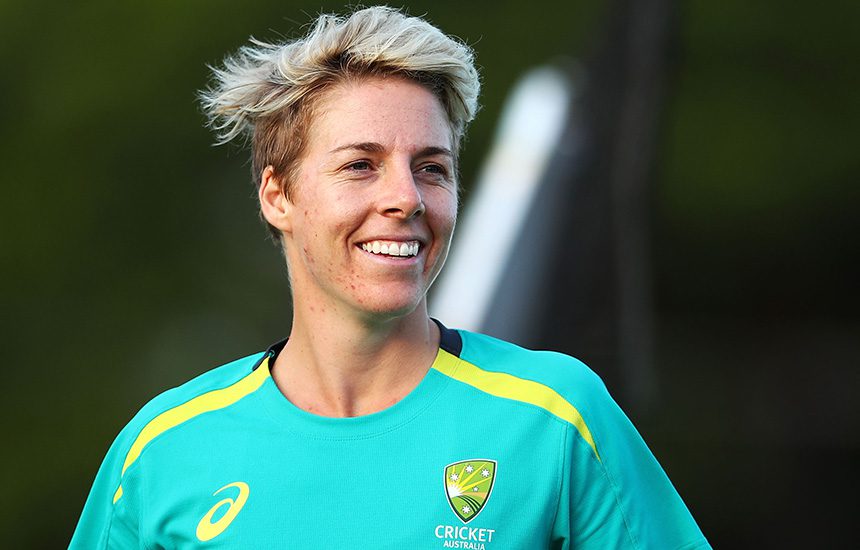 Let us talk about Elyse Villani’s partner. Folks, if you are a fan of cricket, then you must have come across the name of Elyse Villani in the world of cricket. Her fans are always curious about knowing her personal life and her partner. So, if you are also one of her fans who want to dig into her personal life, you have landed on the right page. Elyse Villani, the right-handed batsman, played for the Australian cricket team in the 2009 ICC Women’s World Twenty20. Not only this, but Villani is also a team member of the domestic cricket team, Tasmanian Tigers.

Who is Elyse Villani’s Partner?

Those of you who are clueless about this Australian cricketer, let us tell you something about her. Elyse Villani came out of the closet in 2015 and confirmed being a lesbian. Her relationship rumors with her fellow cricketer Nicola Carey made the gossip mill into overdrive. So, yes, Elyse Villani and Australian cricketer Nicola Carey are in a relationship.

When it comes to her relationship, Elyse Villani is a private person, and she loves to keep her professional and love life separate. Recently, due to the lockdown, Villani’s post with her beau, Nicola Carey, on Instagram made rounds on social media. In the picture, you can spot her dog and Nicola Carey posing for a mirror selfie. Now it begs the question of whether the love birds, Elyse Villani and Nicola Carey, have been married or not. So, according to several published websites, both are in a relationship, but the news of their marriage cannot be confirmed. However, Elyse Villani has shared some of the cute photos with her beau, Nicola Carey, on her official Instagram handle. Elyse and Nicola have been spotted together in public, and since then, people have been speculating rumors about their relationship and marriage too.

Does Elyse Villani have kids?

Many online websites claim that Elyse Villani and Nicola Carey have been married and even have adopted two kids, Oscar and Tom. The same website even claims that the couple is looking forward to adopting more kids in the future. However, neither Elyse nor Nicola has admitted publicly to adopting a child.

We are not sure about their marital status and their children. But we can confirm that both are living in a live-in relationship and are seeing each other. Nicola Carey, Elyse Villani’s partner, enjoys a colossal fan following of 19.1k followers on Instagram.

So, this was the scoop on Elyse Villani’s partner. Stay tuned for the daily dose of entertainment as more is coming your way.