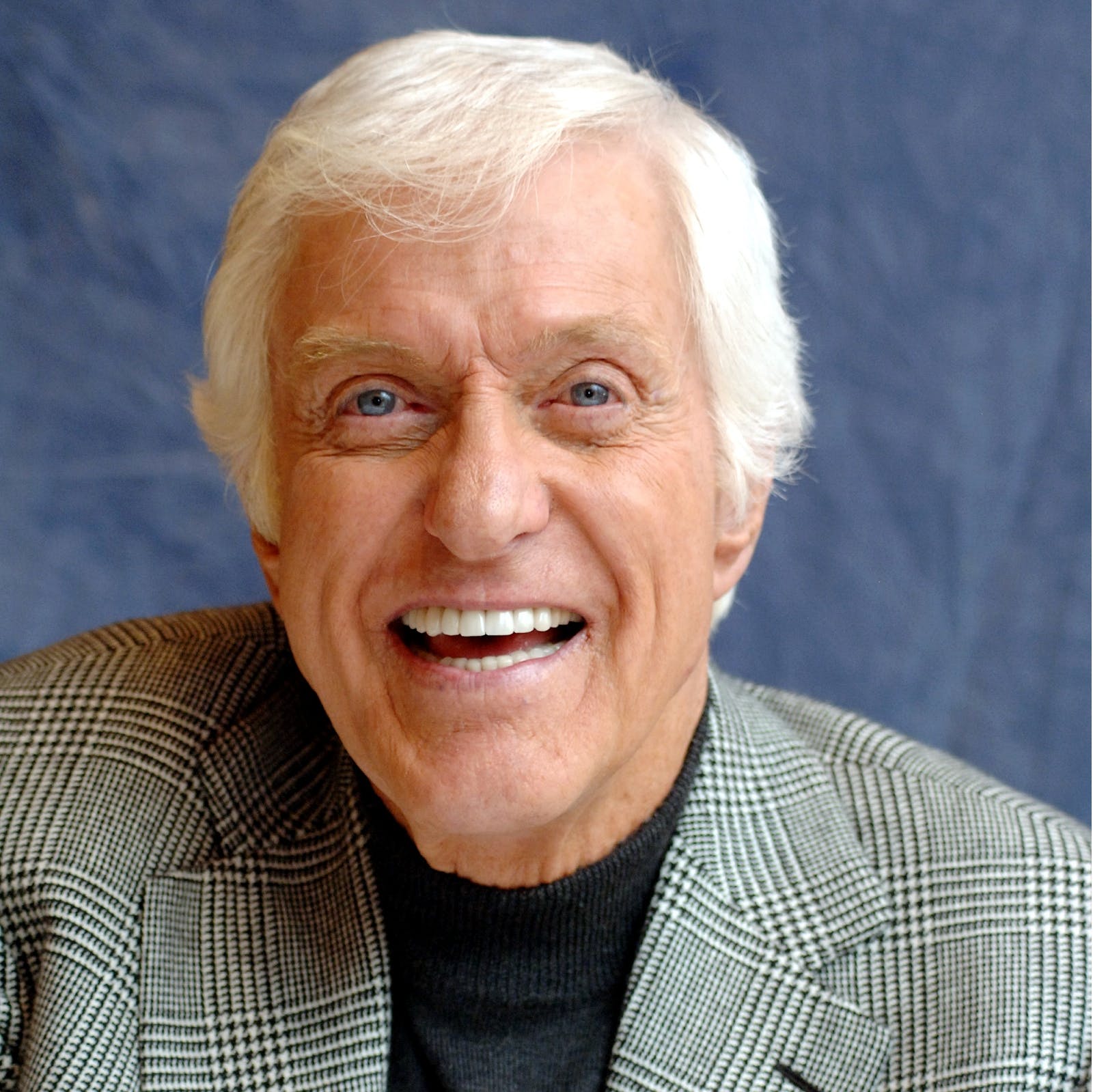 Richard Wayne Van Dyke is an American actor, writer, comedian, and entertainer who is better known as Dick Van Dyke. He is a part of the Television Hall of Fame and has won many awards for his work.

Dyke was born on 13th December 1925 in Missouri, United States. He was born to Hazel Victoria and Loren Wayne Van Dyke. His father Loren worked as a salesman whereas his mother Hazel was a stenographer. He also had an elder brother Jerry Van Dyke who was also an actor who passed away on 5th January 2018 due to heart failure. He was 86 at that time. As his family was religious, he wanted to work in ministry but during his high school, he joined the drama club where his teacher convinced him to work on becoming an entertainer.

In 1948, Van Dyke and Margerie Willett got married on the radio show ‘Bride and Groom’ and had four children together namely Christian, Barry, Stacy and Carrie Beth. In 1984, they divorced each other. After that, he stayed with Michelle Triola from 1976 and stayed with her until she passed away in 2009. He has got all his children into TV Business and all of them are married and he has seven grandchildren. Even his grandchildren are a part of the TV Business. In 2012, he got married to Arlene Silver who is a makeup artist. He was 86 and Silver was 40 at that time. Van Dyke was an alcoholic during his early career and took around 25 years to get out of it but has been a heavy smoker throughout his life.

During his senior year, Van Dyke left high school to join the United States Army Air Forces for pilot training. He was deemed as underweight to join the military and was rejected several times from enlistment when he finally received a job as a radio announcer and then was transferred to Special Services to entertain troops of the Continental US. In 2004, he received his high school diploma when he was 78 years old.

In 1947 along with Phil Erickson, he formed a duo called ‘Eric and Van- The Merry Mutes’ who performed comedy shows in various night clubs. Then in 1959, he made his Broadway debut in ‘The Girls Against the Boys’. Then, he went on to do various small roles in musicals and theatres as he did not know how to dance. He was an emcee for a comedy program on NBC. He appeared in shows such as ‘Chance of a Lifetime’, ‘The Phil Silvers Show’ and many others.

Van Dyke knew the executives of CBS during his army years which helped him sign a seven-year contract with the network. In 1961, ‘The Dick Van Dyke Show’ came where he played the lead role. He won three Emmy Awards for Outstanding Lead Actor in a Comedy Series. The series also won four Emmy Awards. In 1971, ‘The New Dick Van Dyke Show’ was released which was unrelated to the previous one.

A still of Richard Van Dyke from his show ‘The Dick Van Dyke Show’.

In 1963 he acted in the movie ‘Bye Bye Birdie’ which was his debut to the movie industry. He also voiced for ‘The Scooby-Doo’ movies and also won awards for his roles in the movies. Many comedy films such as ‘What a Way to Go!’, ‘Never a Dull Moment’, ‘Divorce American Style’, and many more were unsuccessful. His entry to the movies affected his television career. In a show, Van Dyke mentioned that playing the role of the scarecrow in the ‘Wizard of Oz’ was his dream role. In 2006, he returned to movies, playing characters in the ‘Night at the Museum’ series. Van Dyke has also released various books throughout his career which included ‘Altar Egos’, ‘Faith, Hope and Hilarity’, ‘Those Funny Kids!’, ‘My Lucky Life In and Out of Show Business’ and ‘Keep Moving: And Other Tips and Truths about Aging’. He also won awards for his performances.

Dick Van Dyke’s net worth is estimated to be approximately $55 million. He has made fortunes from his TV series and movies. He owns a house in Malibu in California. Also, he owned a Jaguar which caught fire in 2013 but luckily, he was not injured. There is no more information available regarding the assets he owns. For more updates, stay tuned.