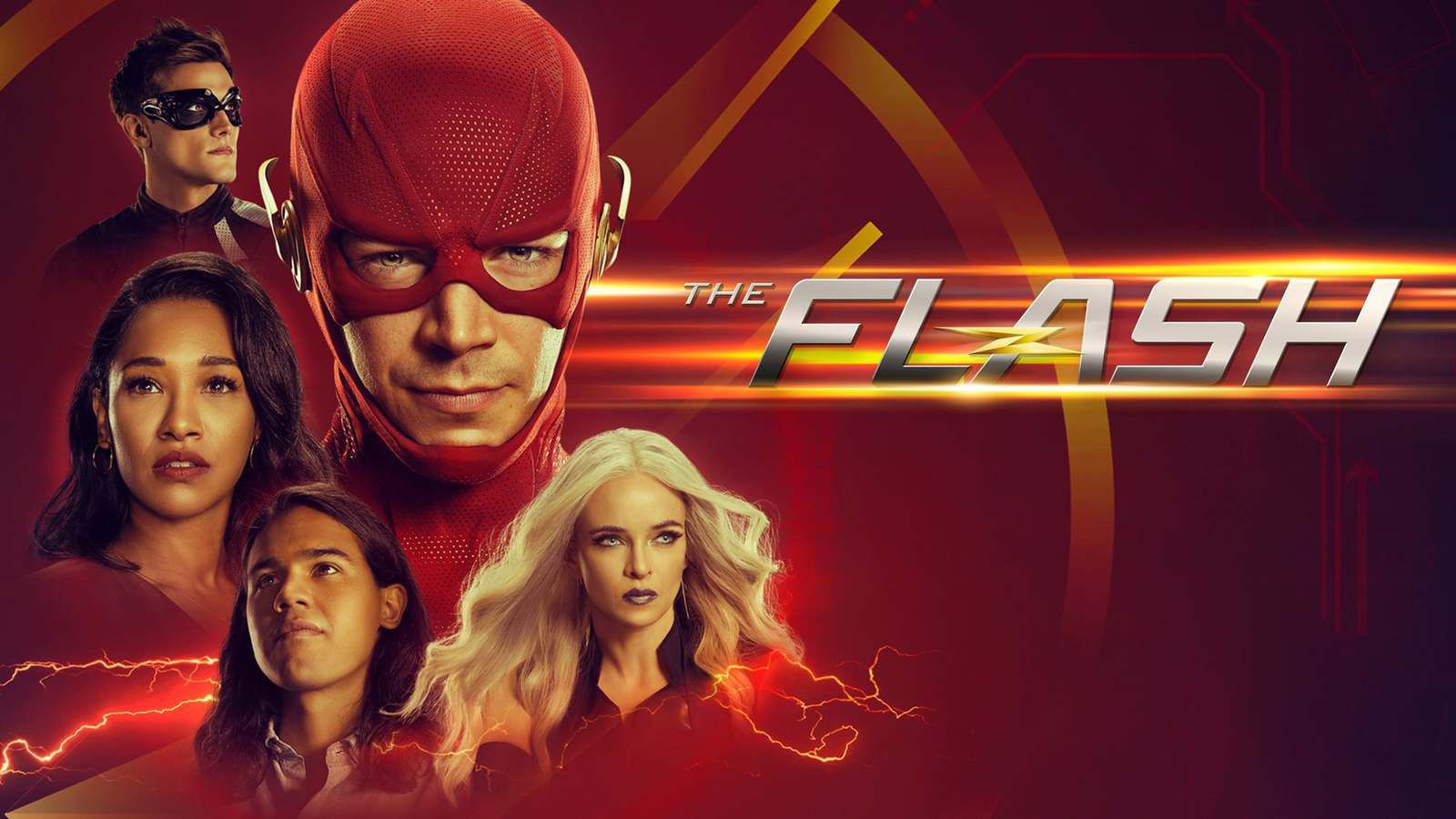 We’ve discussed in detail as to why we think The Flash was a little slow in bouncing back from the events of Crisis. Whilst other shows in the Arrowverse picked up really fast, all hope for lost for The Flash until very recently. Shows such as Legends of Tomorrow, Supergirl rose from debris pretty fast–not our beloved The Flash. We’ll still admit the fact that The Flash isn’t at its seasonal best. But the show is on a road to recovery. Fast, slow–it really doesn’t matter after we saw poor Barry’s compromised speed abilities and failure to save Joe West in “So Long and Goodnight.” The season shifted it’s compromised ability in episode 16 and from there on it’s been a joyous ride.

The latest episode titled, “Pay the Piper” raised the bar high with the events of the previous two episodes. But it was slightly disappointing to watch it on TV. In these trying times, we should be happy we’re getting something to watch on the telly. But that doesn’t stop was from critiquing whatever we saw. The synopsis of the episode was pretty great. With tension boiling (as always), beloved Barry sought help from Hartley Rathaway in the wake of Godspeed’s return. The troubled wife Iris tried to exit out of the Mirrorverse. Finally, Barry comes to the conclusion that his formidable enemy isn’t Rag Doll but Pied Piper. This is of course from the change of events from the Crisis.

This elaborate description is the written word for episode 18. The actual execution, however, was a little problematic. And here’s why. In the past, we may have complained about how slow-paced events were in the show. But now it feels like, The Flash is trying to make up for a lousy season 4 by rushing with things. It also feels like to give viewers what they wanted after the delay, The Flash is really checking off things. There are no nuances, no character pacing, no nothing. But we think that with an episode as disappointing as “Pay the Piper,” it has a major purpose. The purpose is to lead the show to an impressionable climax. Now keep in mind that this is the second half of the season, and things still look inadequate. For we wouldn’t have noticed if “Pay the Piper” had come and gone. It was just one of those disappointing, unnoticeable episodes. Now when you give it a place in the Mirror Master arc, you realize that it indeed is part of something big. And that it is supposed to contribute towards something exceptional in the Arrowverse. For years we’ve seen these episodes come and go– the last moment additions that pave the way to the seasonal climax.

Let’s speak plainly. The Flash season 6 did a pretty great job with dividing the season into two halves–something we call the ‘two graphic novels’ approach. It’s not something we haven’t seen before. We surely have, especially before the events of Bloodwork’s entry in the show. But as amazing as this approach is, we think adopting the same approach over and over again, just sucks the energy out of the show. It’s gratuitous to be watching the same format. 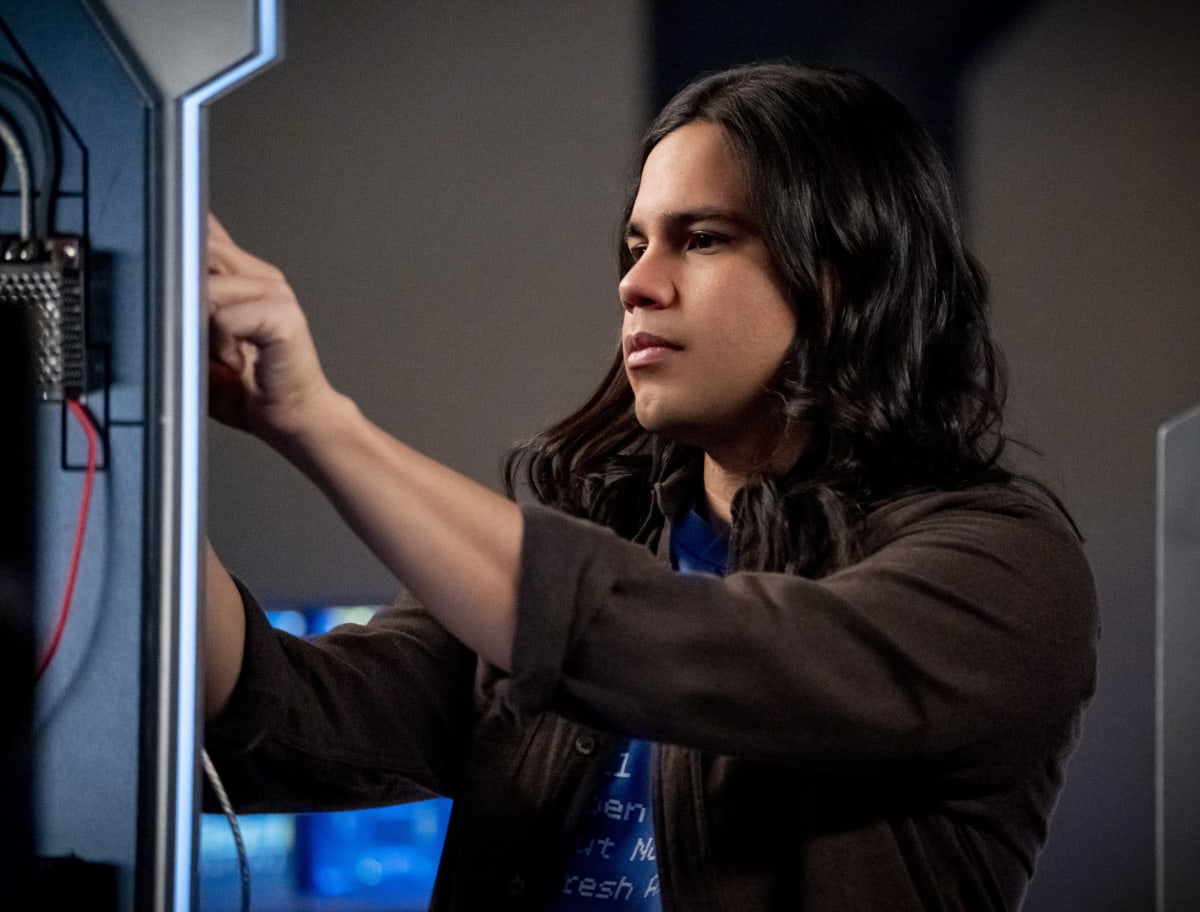 Speaking of being a ladder to an impressionable climax, The Flash, episode 18 really did set the stage for season 7. With that, we think Hartley Rathaway aka Pied Piper will have something major to contribute to Season 7. So that’s a good job right there! Never did we doubt Pied Piper’s ability as a fantastic villain on the show. So the return of this character is one of the revisits that we shall admire. He was destined to do something great and something disastrous. Ha! Watch out for more Piep Piper action in season 7 of The Flash.

Let’s talk about the inclusion of Godspeed in the show. Just FYI, Godspeed in the comics is created by Joshua Williamson and Carmine Di Giandomenico. Was it foreshadowed? Yes, of course, it was. So if you say he just wandered and entered the show, you are badly mistaken. Godspeed was a long time coming–from season 5, actually. Just like the Pied Piper, we feel Godspeed holds immense potential and is going to make one of Barry’s formidable enemies in Season 7. Didn’t you hear his words–sent by someone who desires infinite velocity. Making this episode about Godspeed only teases more adventures in the future of the show. And for that, we couldn’t be more excited. It’s going to be all about good speed vs. bad speed in the future. The last moments of the chase in this episode, Barry after Godspeed, made for brilliant animation and effects. For that, the show deserves due praise. 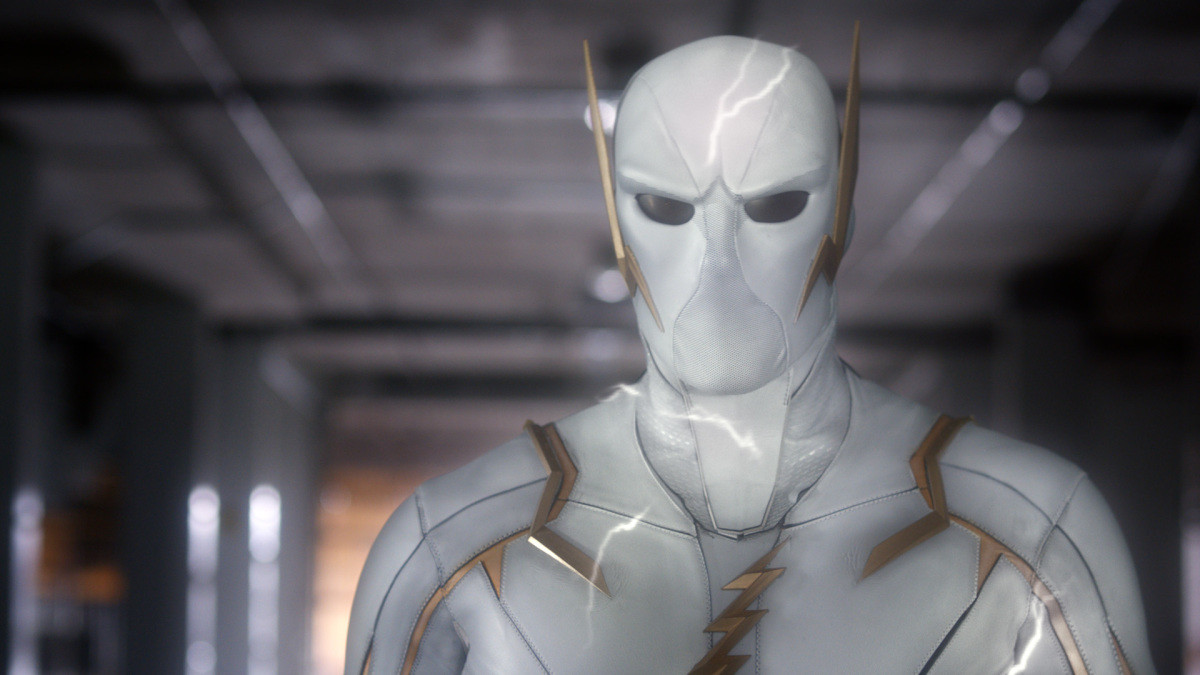 It remains to be seen how different Godspeed in the comics will be from Godspeed in the actual show. We think the comical version is unbeatable. And given whatever little we have seen of Godspeed in the show, we desire more than just an evil-man-with-an-evil-velocity kinda narrative. One thing is for sure, it is so damn difficult to take your eyes off of Godspeed, once he is on the telly.

The next bit involves STAR Labs, Hartley, and Chester P. Runk. In the next season, if both of them are seen at STAR, it means that there’s someone that the makers are looking to pluck out. We’re only speculating this, we are not entirely sure about how things could proceed. Could it be that Cisco is going to be dropped like a hot potato? We think we’ve seen enough of him and there are plenty of reasons for him to kiss The Flash goodbye. Also, it wouldn’t be bad if the non-entity Caitlin/Frost bit is tossed into the bit. There isn’t much left to debate there.

If you haven’t thought about it–the next week, season 6 finale of The Flash will air on-screen. Like most of the shows, the show wasn’t supposed to conclude in episode 18. But thanks to COVID-19, it will. So all in all, “Pay the Piper” made for a fantastic second-last episode. Fingers crossed for the finale.