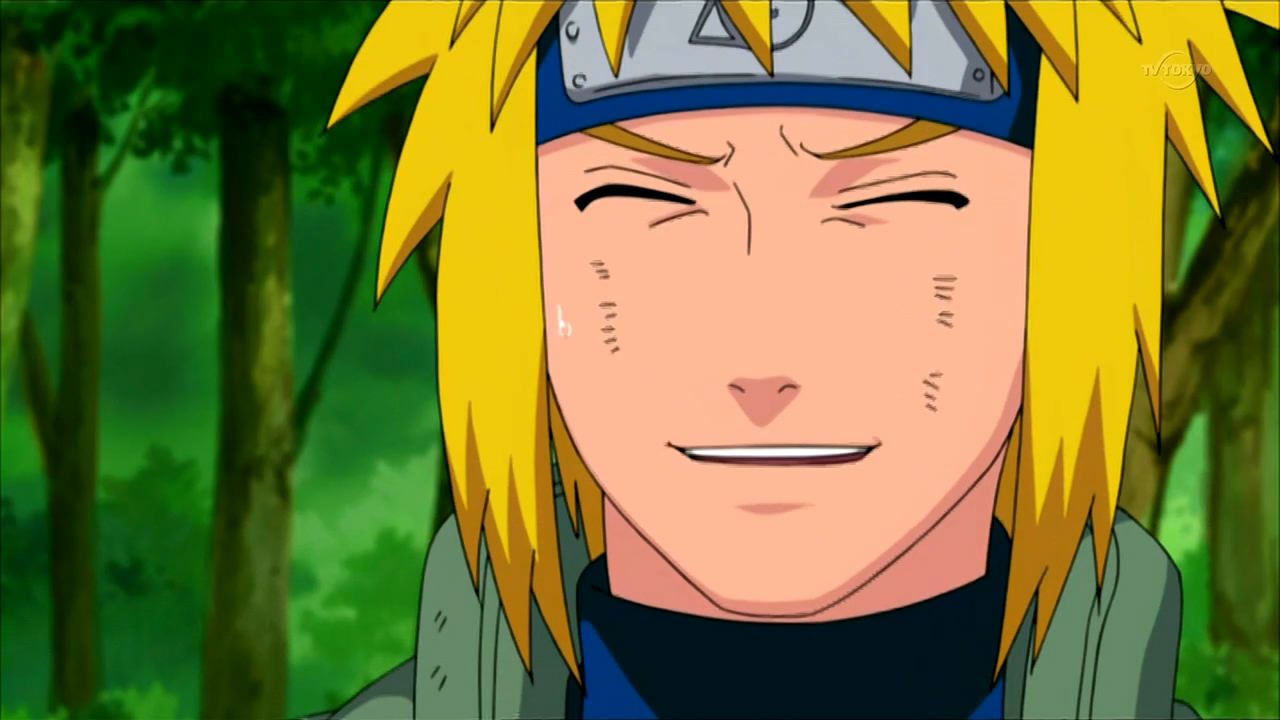 Minato Join The fourth War when the battle is at its hottest and in dire need of a savior. His coming was planned all along and not done to cash in the fan’s favor. We first saw Minato fully in action when the Nine-Tails was unsealed and wreaked havoc on the village. We knew how the fight would turn out, but we never learned how. So at the time it aired, it looked like something we won’t enjoy much. That sentiment was short-lived. We wanted to see more of him when we saw him fight. Yeah, Naruto can use Rasengan and even made Rasenshuriken but not in a way his dad could. He could teleport without using Nine-Tails’ powers and subdue a cannon fired by the very beast. So when Minato Join The fourth War, there were cheers and hype for his entry. 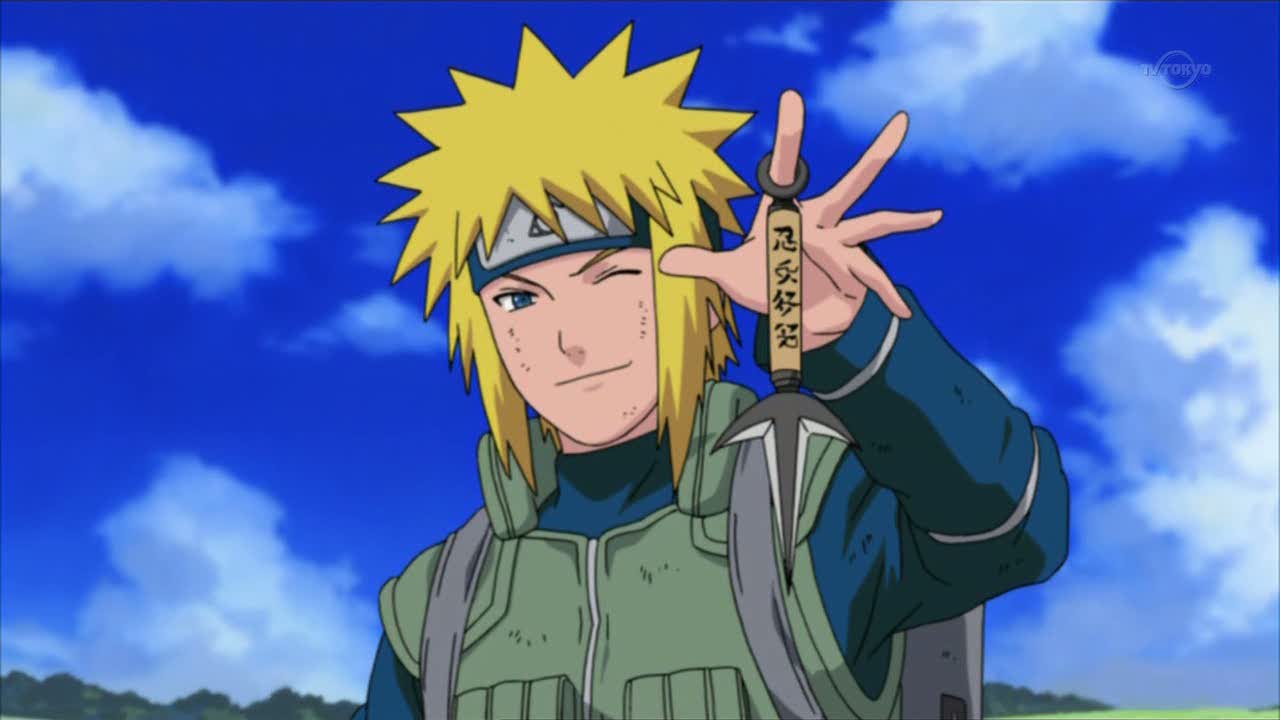 When was the first time the fourth Hokage appeared in Naruto?

The fourth Hokage was first mentioned in Episode 1 of the series. But after that, he is someone Naruto thrives on being in the series. Even more so after he learns the man he respects the most is his father. But Minato first makes his first physical in Naruto Shippuden Episode 168, where he comes out from the seal that he had placed on Naruto to reseal the Nine Tail Fox that had taken control of Naruto during his fight with Pain. Though we don’t see much of him in the present, he appears much later in the series. And much later, we see Minato Joins the fourth war.

Twelve years ago, Nine Tails attacked the hidden leaf village. No one could stop the beast’s rampage other than the fourth Hokage, but even he couldn’t defeat it. With no option but to seal the fox, the fourth Hokage gave his life to seal the demon and save the village. At present, Naruto is an orphan shunned by everyone in the village. He pulls pranks to get the attention of people from the village. But the only thing he gets in return is the scorn of the villagers. Despite the village hating him for things he doesn’t understand, Naruto wishes to be the best Hokage and surpass the ones before him. 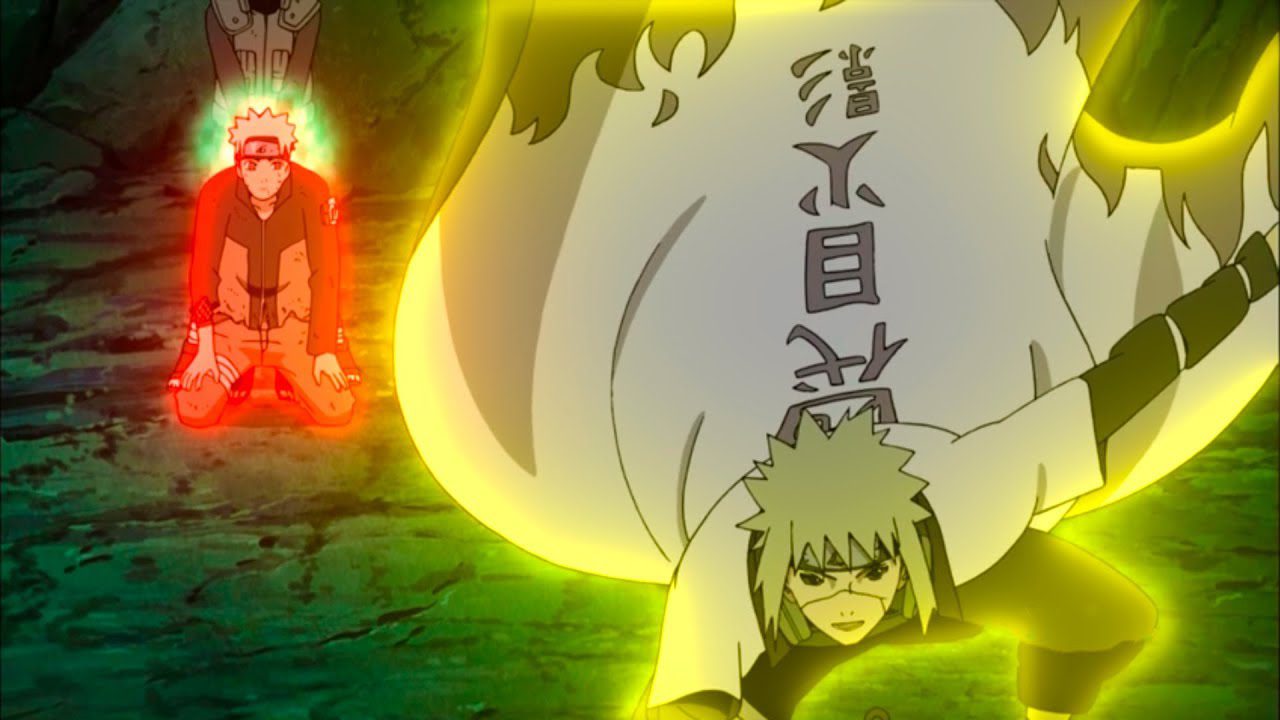 You can watch Naruto Fight Sasuke for the first time, the last time, and many of his major fights online. The series’ episodes are available on all the major OTT platforms, so it doesn’t matter which platform you have subscribed to. You will be able to see the episode as soon as it streams. Below are the sites where you can watch Naruto Fight Sasuke. The websites below are up to date and have a good track record of watching shows on time.

At What Episode Does Minato Join The fourth War?

Minato joins the fourth Ninja war in Naruto Shippuden Episode 248. And as you would expect from the fourth Hokage, his entry was phenomenal. Though, he didn’t go unnoticed and had a bit of dialogue with Orochimaru before he ran towards the battlefield. Orochimaru reanimated him and the other three Hokages, holding them Hostage, before reuniting with his son. Though only three Hokages were held Hostage, the first one was just chilling. We also learned where Tsunade gets her gambling habits, and Hashirama doesn’t feel guilty about it. What Episode Does Naruto Fight Sasuke For The Last Time?