Asahi attends the fortune teller’s TV show while eating breakfast. According to the fortune teller, this future is for people born on October 8, which also happens to be Asahi’s birthdate. The teller says six words: puppy, letter, cleaning robot, train, and staircase. Asahi believed it to be a ruse. His AI robot friend, Loverin, urged him to get to school quickly.

He checks the time as he travels and sees that it is still early. Then, in a “corner,” he encountered a girl. She apologized before scurrying away in shame. The jeans that Aoi dropped were wrapped when Asahi picked them up. He assumed it to be a handkerchief and did not open it. Then, in a hurry, he runs to the railway station and gets aboard an empty “train.”

Just now, a woman entered and sat down close to him. He questions whether she picked the seat next to him while the entire train was unoccupied. He attempted to move her away from him while she was still half asleep. When he unintentionally touched her breasts, she kicked him in the face at full speed in retaliation. 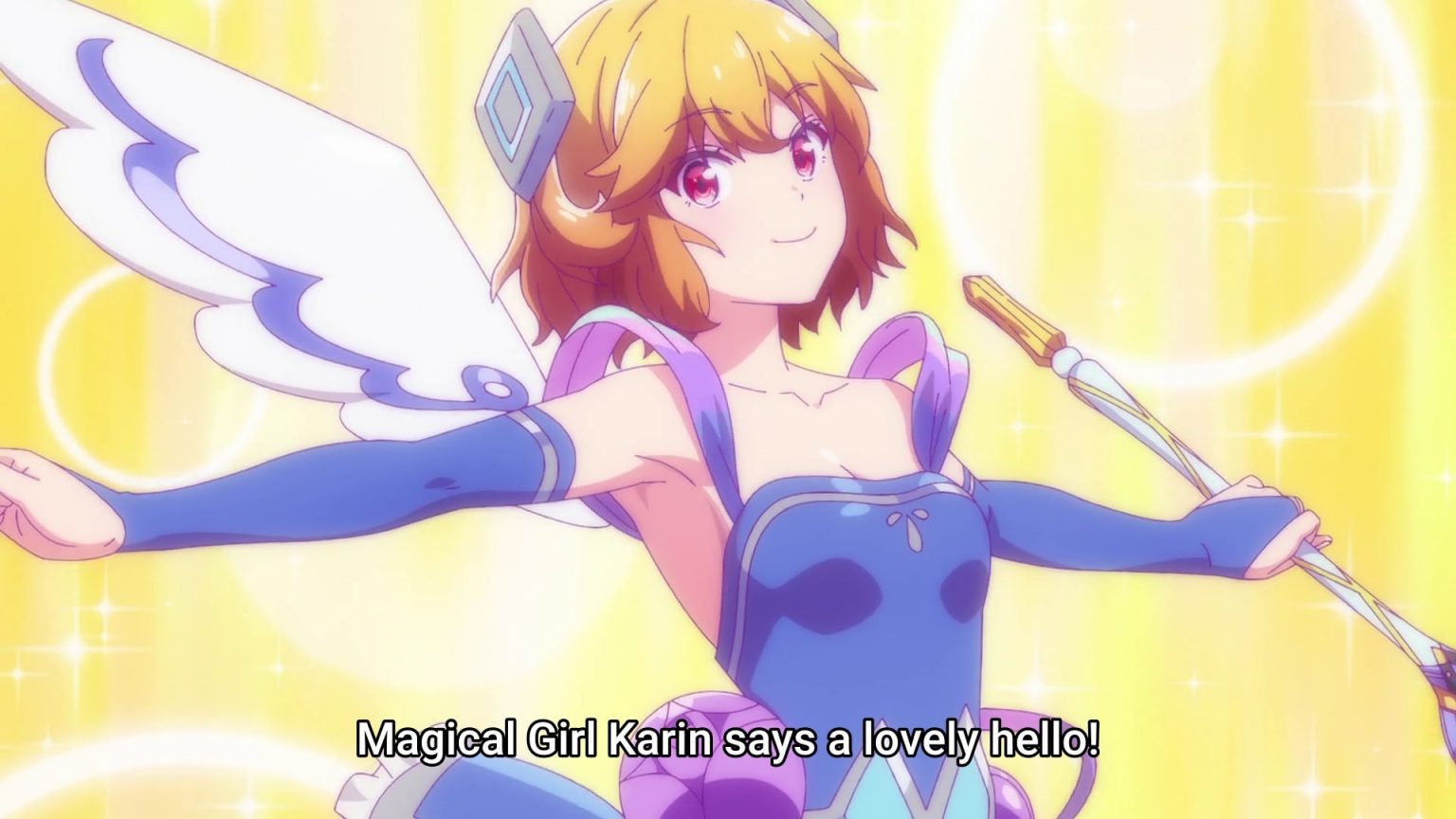 A still from Love Flops.

Fortunately, he managed to flee and apologize while running. He then came to a “staircase” and began to recall earlier incidents, but he dismissed this as a coincidence. When he descended the steps, a young woman with yellow hair fell over Asahi after falling over the stairs.

As soon as she realizes she is done with him and notices his banana case, she mistakenly calls him a pervert and hits the “spot,” leaving behind a worn-out Asahi. He arrived at a garden on the way to school. Asahi saw a “cleaning robot” arrive and catch a bra with expansion pads. Then a red-haired female showed up and said he had stolen her bra while manipulating the robot.

Asahi disputes this, as well as the robot attempting to remove the girl’s pants by grabbing her clothing. She contacted Asahi and begged him to halt the machine, but Asahi challenged her claim with logic. Asahi left to avoid the situation, but when he returned, he found a dog pawing at the gray-haired boy.

When he sneaks into his class, he discovers that the chairs have been switched and that the five people he has already met are present. He found it difficult to look people in the eyes. The homeroom and the four seem to be transfer students from various nations. 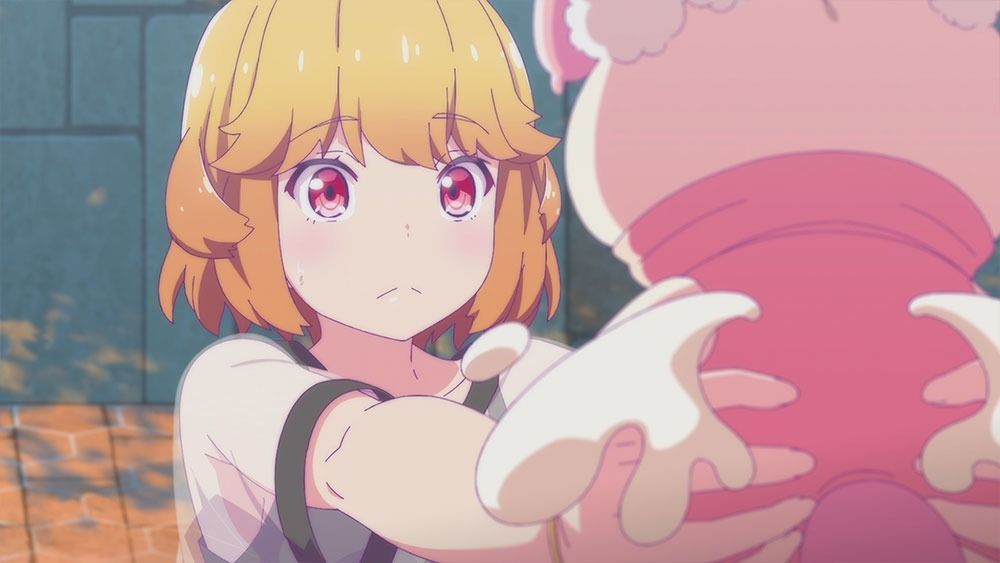 A still from Love Flops.

Asahi is forced to look upright and make a silly face when the teacher calls out to him after noticing him. The girls were initially unaware of him, but as soon as his face returned to normal, they realized who he was, and Marin and Amelia smacked him in the face. Yoshio was curious about Asahi’s status throughout the break.

Yoshio describes the characteristics of the five girls in PE class and inquires which one is his type. Asahi is reluctant to discuss it because he fears they might disapprove of him. Yoshio encouraged him to resolve the misconceptions as a result. When Asahi opens his locker, he discovers a letter from someone asking to meet up by a cherry tree.

On his way, he encountered Aoi again, but they missed each other this time. She inquires whether he still has “something” from their initial meeting. When Asahi realizes this, he looks for the bra he purchased the first week he saw Amelia in his pocket.

I was grateful to him for clearing up the confusion. He next visits a vending machine on campus, where he witnesses Ilya being pursued by the same dogs as earlier. He quickly approaches Asahi and requests assistance. The dogs then bit him rather than Ilya.

Ilya profusely thanked him, and Asahi cautioned him to use greater caution. He carries the hand that the dogs bit as he makes his way to class. Mongfa, his homeroom teacher, observes and brings him to the medical center. She treated him properly.

When Is The Love Flop Episode 8 release date?

Love Flops will be broadcast on AT-X at the time mentioned in the former section for the Japanese fans, while fans from other nations can stream Love flops episodes on the HiDive app at the date and time we mentioned earlier after cross-checking the same with their countries time.