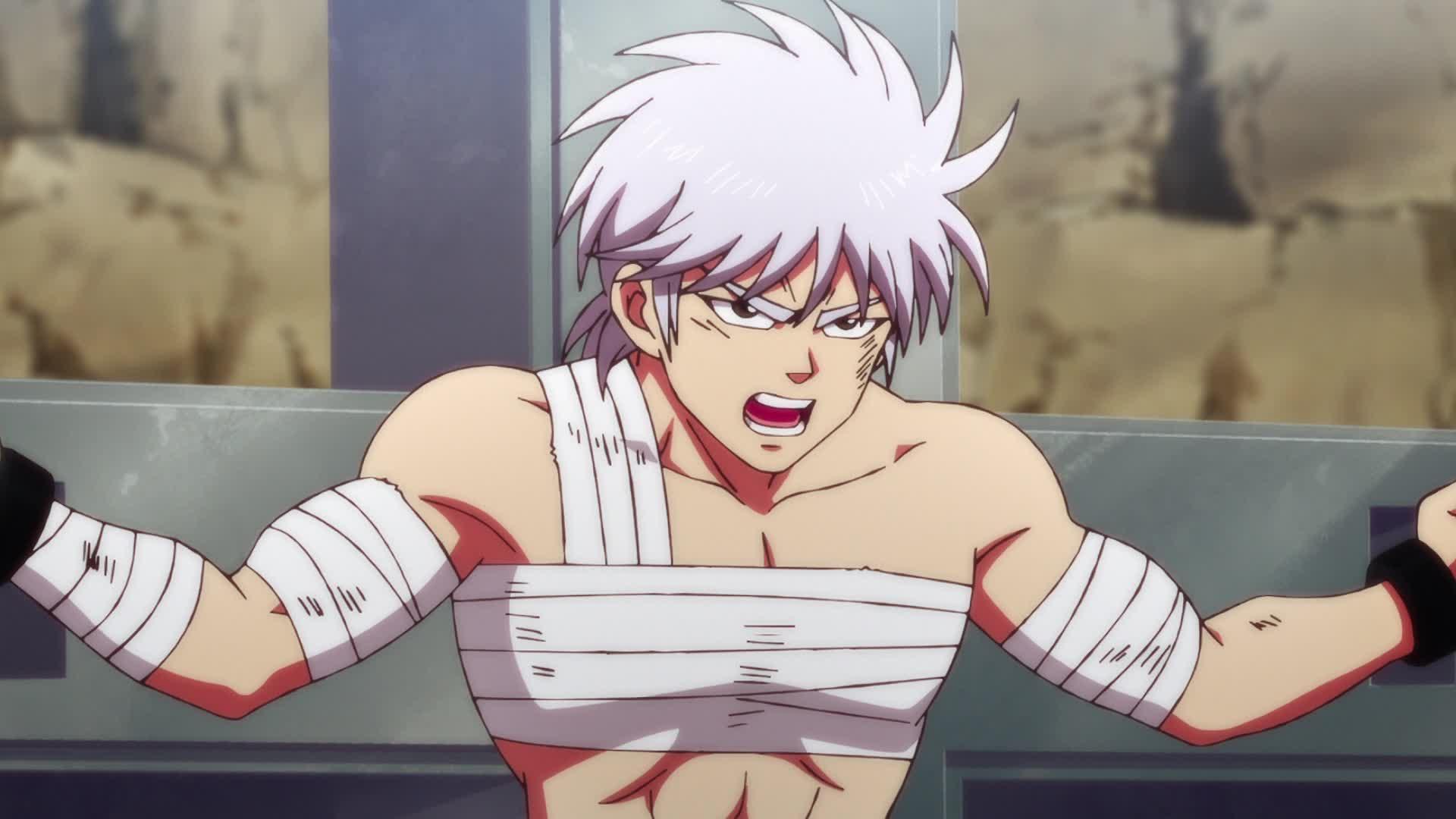 Dragon Quest: The Adventure of Dai is a story of a very hyperactive boy, Dai, whose story starts with a tale of his grandfather regarding the defeat of Demon King Hadlar by the hands of a very powerful hero known as Avan. After the defeat of the demon king, the demons of the Hadlar were released from his spell and started causing chaos around the world. Some demons moved out to the new towns in order to live in peace. This is the story of Dai, who wants to become a great hero in order to save the world from dangerous monsters and evil spirits. Will he be able to do so? Well, we have to watch anime to find out.

Episode 89 of Dragon Quest: The Adventure of Dai was one of the greatest episodes of the series, which not only moved toward the conclusion of the great battle but also glimpsed some of the emotional scenes of the anime. We saw in the episode that Myst finally removed his cloak, and this is too much for our heroes to handle. Physical and special attacks are totally ineffective, and they must find the other way to win this battle. The combination of Pop and Dai was fabulous, though. We finally saw that Brokeena managed to find the secret behind Myst-Vearn invincibility. Finally, we saw a flashback of Avan’s company when they were returning after the fight with Hadler. We are expecting the conclusion of the fight in the next episode, though, but we are still unsure about it. Let’s see what the next episode will hold. 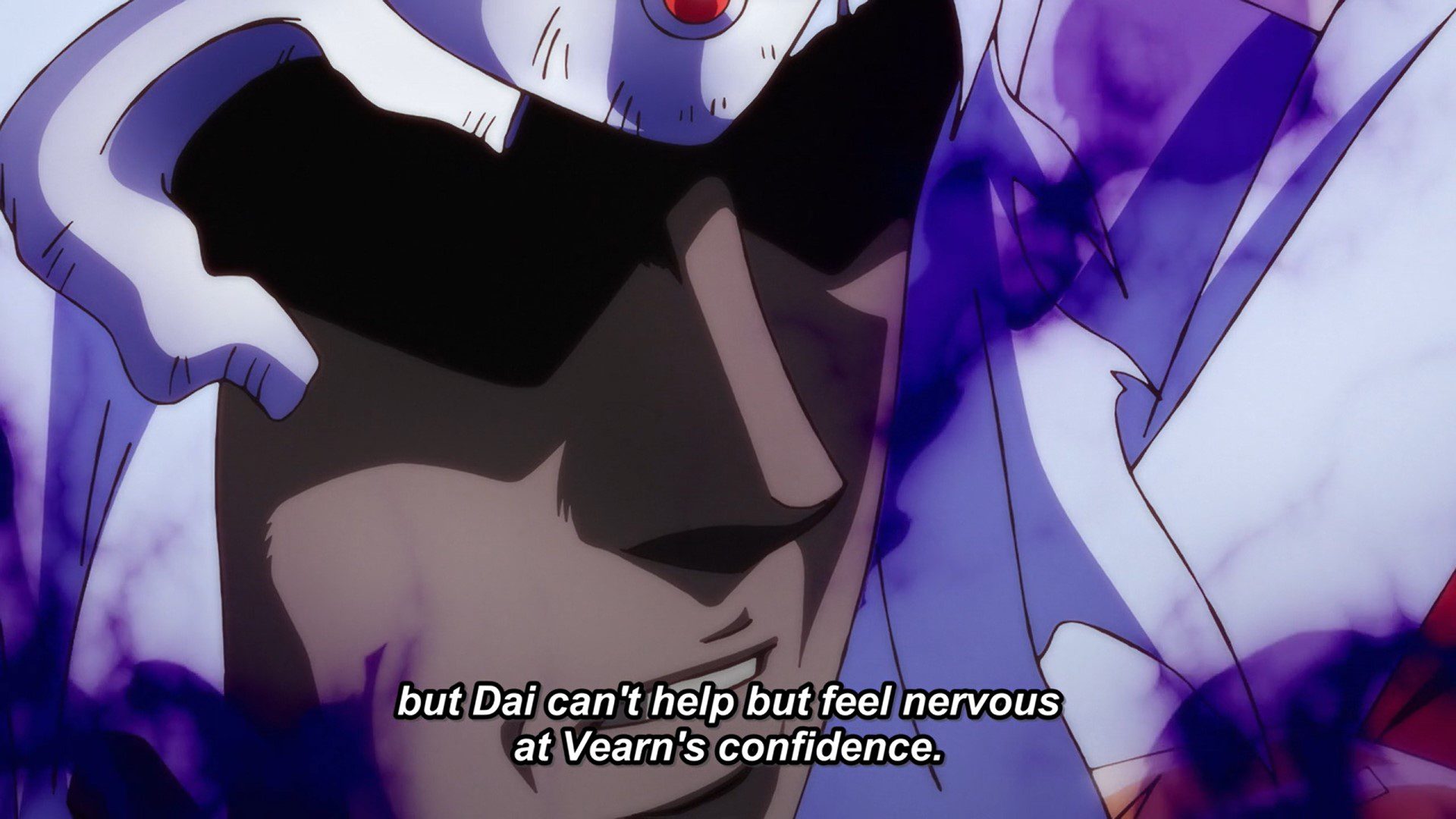 Also Read: Utawarerumono Mask of Truth Episode 8 Release Date: What Will Happen Next?

Dragon Quest: The Adventure of Dai Episode 90 is all set to release on 13 August 2022. The title of the episode will be Myst and Kill, which is somewhat depicting a very strong message regarding the conclusive part of the battle. However, It is nearly impossible to predict the spoilers of the episode at this time frame as the last episode aired recently. We will update this article once there will be any major update regarding episode 90 of Dragon Quest: The Adventure of Dai, so consider bookmarking this article. You can also follow us to stay updated on the latest anime episodes. 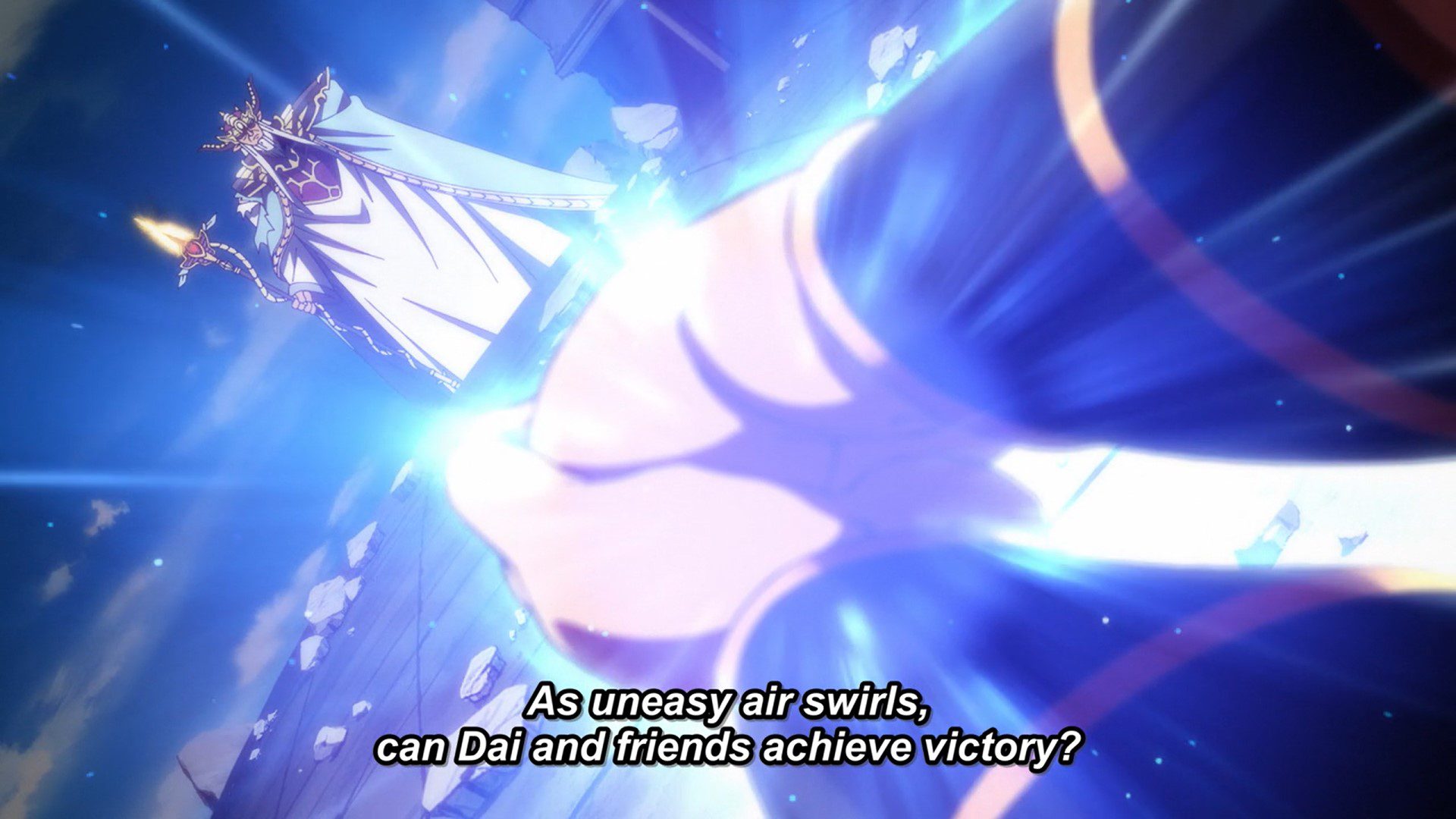 All the released episodes of Dragon Quest: The Adventure of Dai are available to watch on Crunchyroll. You can also watch the upcoming episodes on the same platform as Crunchyroll supports simulcasting. Crunchyroll allows us to watch other top-tier anime with our single subscription in the highest quality possible, anytime, anywhere.