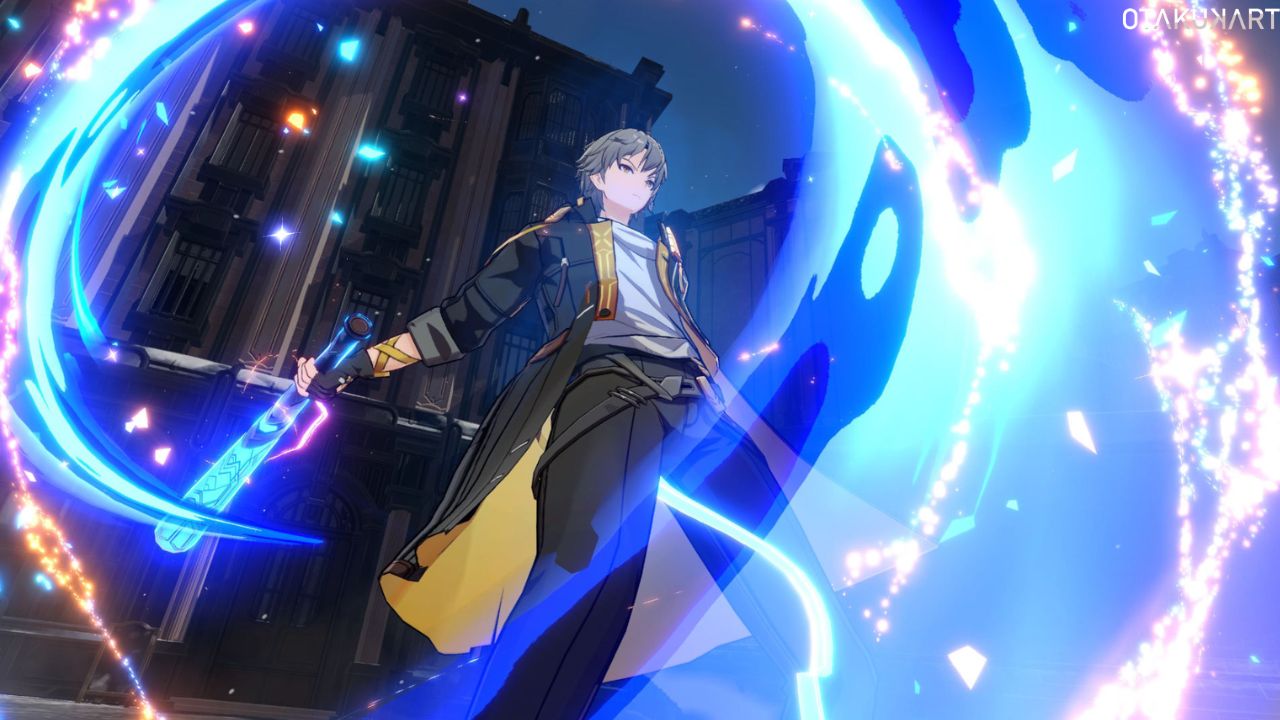 HONKAI STAR RAIL’s cinematics is almost as impressive as its gameplay. In this article, we’ll see about the Honkai Star Rail release date, its characters, and more. The visual aesthetic of the game is reminiscent of earlier HoYoverse titles with a sci-fi theme. Despite taking place in the same galaxy as the original Honkai game, Honkai Impact 3rd, the story in Star Rail will stand alone. There will be a mixture of well-known and unfamiliar individuals.

The protagonist of Honkai Star Rail possesses the abilities of a Stellaron, a “Seed of Ruin” from the world’s destroyer god. In a space station that is being attacked, they awaken with no memory of anything. A weapon, element, path, Light Cone, artifact set, and skill tree are all unique to each character. In that regard, picking the best allies and leveling up characters are also time-consuming tasks. Light Cones are essentially cards that provide the equipped character with a new ability.

Players control energy meters for performing skills and ultimate powers and take advantage of elemental vulnerabilities to obtain extra turns during battles. So, now without any delay, let us talk about the Honkai Star Rail release date and everything we have learned so far. 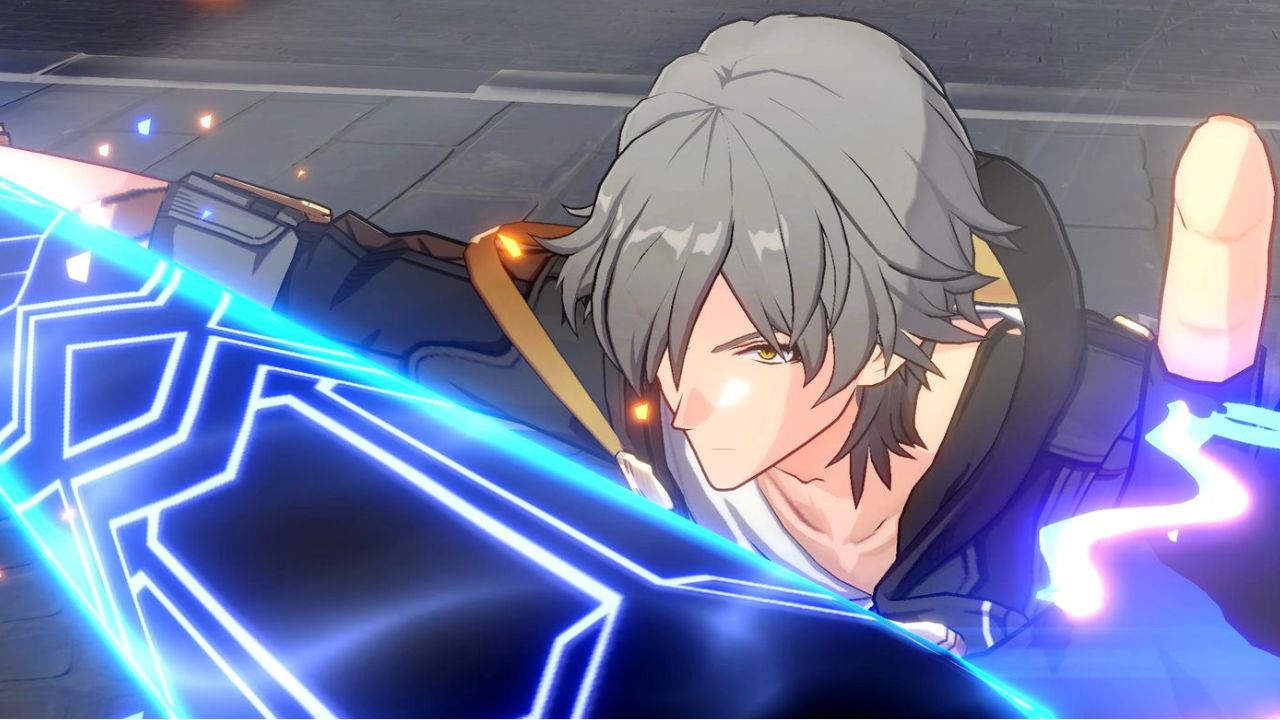 Star Rail’s playable characters, like previous HoYoverse games, have their own Elemental type. The seven Elements in the game include Wind, Imaginary, and Quantum. Characters are also associated with specific factions and locations.

Pela, the Intelligence Officer of the Silvermane Guards, and Serval, a rebellious daughter from a powerful family, are two other characters.
Natasha is one of Belobog’s few doctors, Seele is a spirited member of Wildfire, and Hook is the leader of The Moles adventure squad.

The commander of the Xianzhou Alliance and the head of the Cloud Knights is Jing Yuan. Luocha is a skilled foreign tradesman with an understanding of medicine. Sushang is a novice yet aspirational Cloud Knights member. 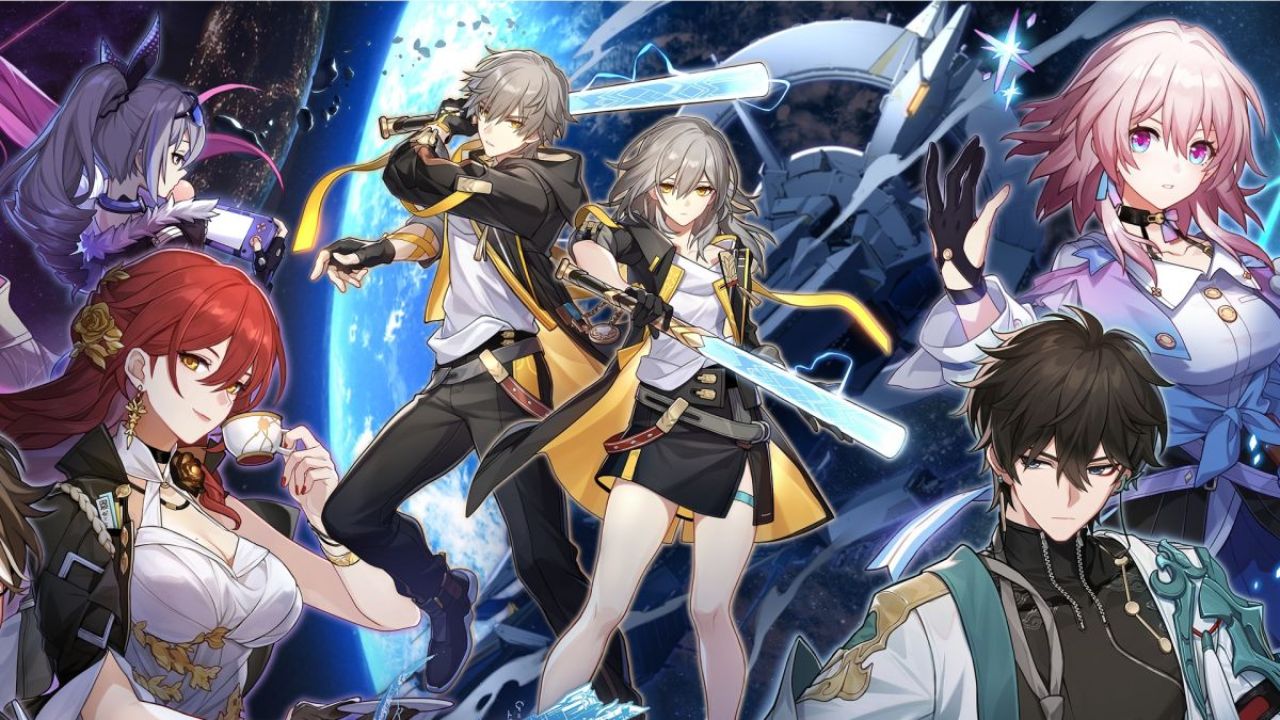 The girl named March 7th is lively yet has amnesia. The seasoned and knowledgeable previous Anti-Entropy Sovereign is Welt. The daring scientist who fixed the Astral Express is called Himeko. Dan Heng, the guard for the Express, is a quiet man.

So, these were all the characters of Honkai Star Rail. However, check out the release date in the next section. Keep scrolling!!

The Honkai Star Rail will not be available for several months. The first closed beta took place in late 2021, and the second will most likely begin in June 2022. Based on this, Honkai: Star Rail should not be released before late 2022 or early 2023. However, there are strong rumors that the film will be released on March 7, 2023, based solely on the fact that one of the characters is named March 7th. However, because there has been no confirmation, it is best not to take it too critically.

PC, iOS, and Android are the confirmed platforms for Honkai Star Rail. In other words, the same hardware as Honkai Impact 3rd’s predecessor. We can presume that the cross-save feature between PC and mobile devices will be present in the finished game since it was present in both the first and second closed betas.

Thus, this was all about the Honkai Star Rail’s release date and everything we knew so far. Make sure you keep checking back for more additional updates ahead.

Also read: What Episode Does Naruto Fight Sasuke For The Last Time?