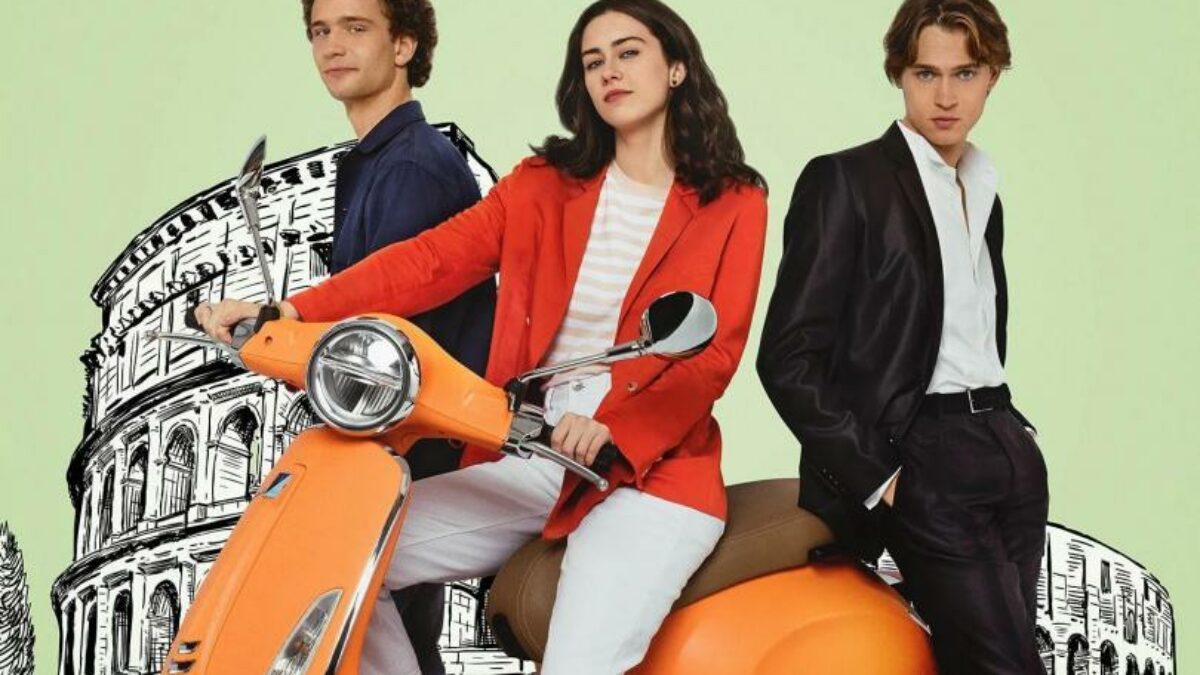 Love And Gelato The YA Novel Got A Movie Adaptation Cr: Otakukart

Raise your hands if you have watched the cutest romance movie, To All The Boys I’ve Loved Before, to the point that you can say the dialogues right along with the characters. Although there are countless romantic comedy movies, there’s just something special about a movie that is set in high school or revolves around teenagers. Such movies take us back into the world we would love to go to, to make sure we did a couple of things right this time.

Watching these teens enjoy their life before they are forced to step into the real world definitely feels nostalgic to us adults who are stuck with work and no social life. Netflix released a rom-com movie back in June this year that might be perfect for you if you love to re-live those “teen-ages”, or if your bio on Instagram says “wanderlust”. 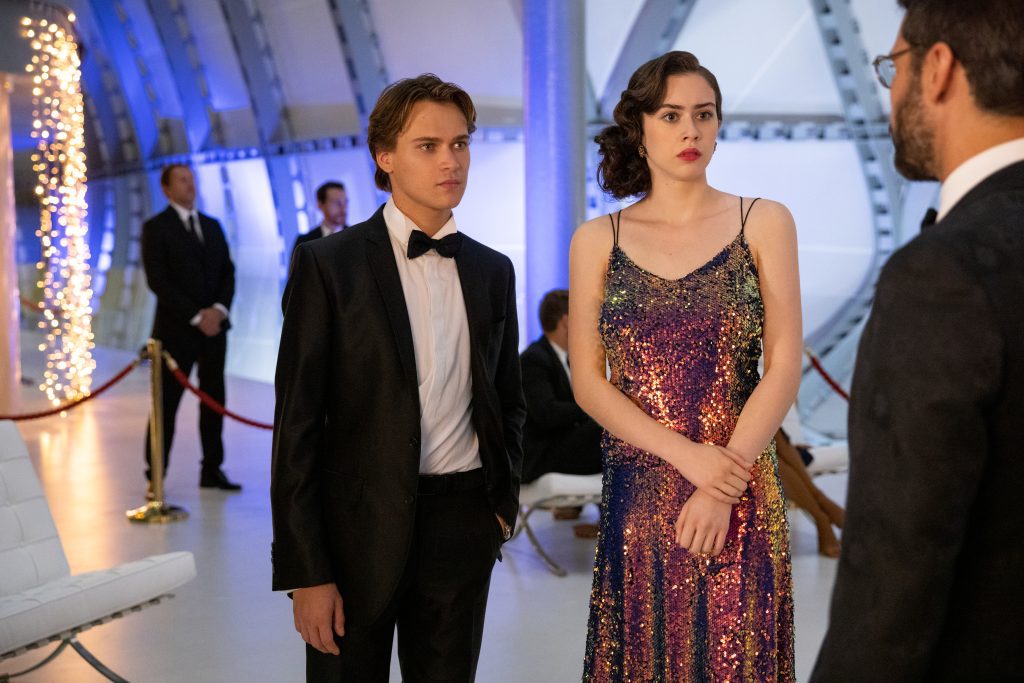 Love And Gelato The YA Novel Got A Movie Adaptation Cr: Otakukart

Love & Gelato follows Lina, who is spending her summer in Tuscany. Her mother’s dying wish had been that Lina gets to know her father. But she doesn’t want to know her absent father, a father who hasn’t been around for her for 16 years. All she wants is to go home, but then she finds her mom’s journal. It’s the journal her mom kept when she lived in Italy. Suddenly, she is uncovering a magical world of secret romances, art, and hidden bakeries. This could change everything she knew about her mother, her father, and perhaps even herself. Is Lina ready for the change, though? 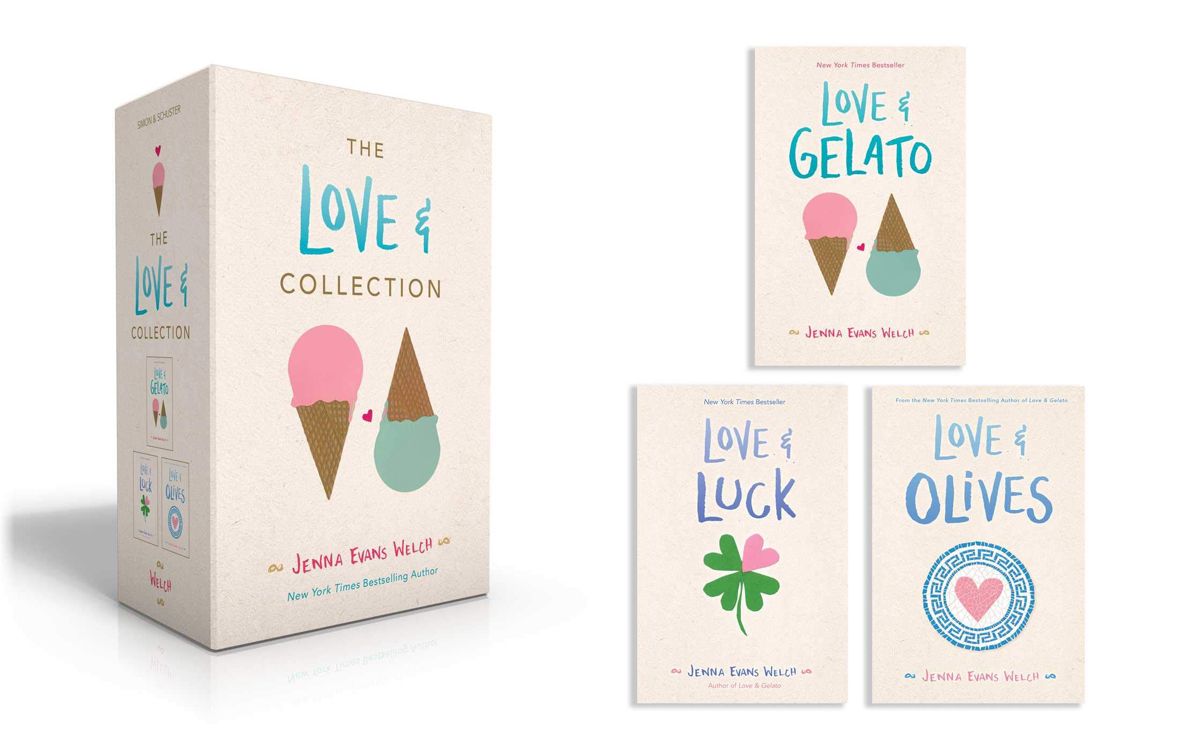 Love And Gelato: The YA Novel Got A Movie Adaptation Cr: Otakukart

Jenna Evans Welch, the author, said in an interview that this story had been with her for more than half of her life. As a teenager, she attended an international high school in Florence. She also spoke about one of her friends who grew up in a cemetery since her father was the caretaker of the place. Her friend would go running among the tombstones every morning.

Jenna further said that she remembers being 17 and thinking that would make a really good book. As a person who knew she wanted to write YA since she was a preteen, she first started working on this book when she was 22 years old. After seven years of hard work accompanied by several revisions, the book got published in 2016, ending up as a bestseller.

Welch couldn’t visit the set of Love & Gelato due to the lockdown in Italy, but she was happy that she could be transported back there by watching the movie. It was a surreal experience for her, watching these characters she had created in places she hung out as a teenager. She talked about how she was constantly on her phone, texting her friends from Italy, asking if they remembered any of this. 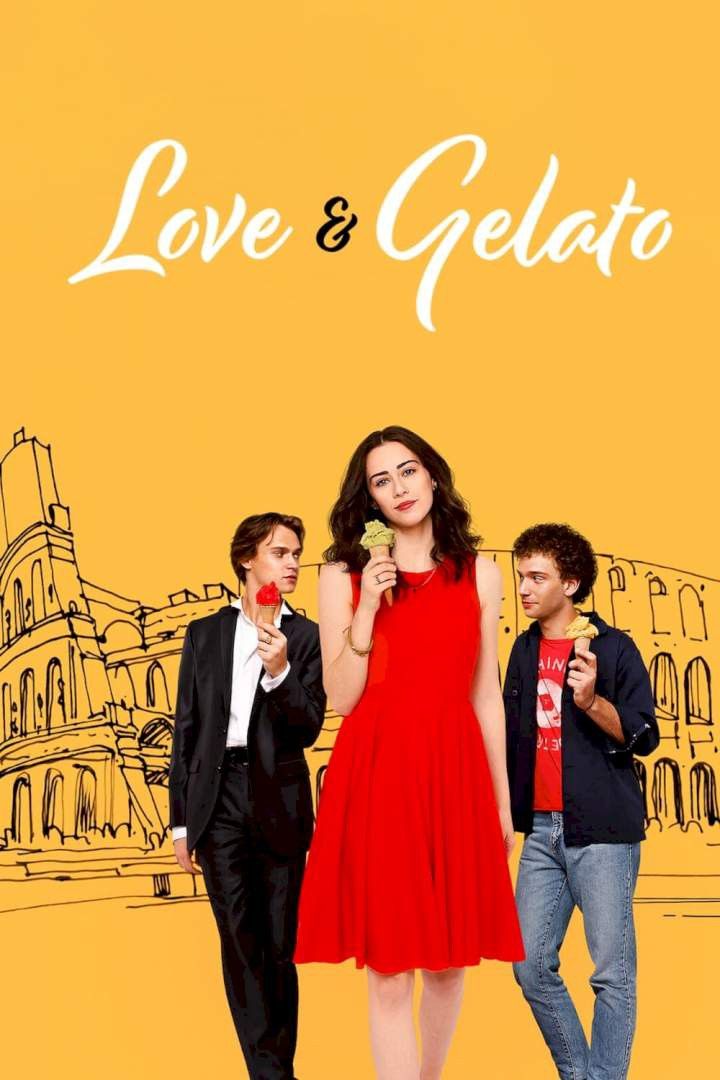 Love And Gelato: The YA Novel Got A Movie Adaptation Cr: Otakukart

Love & Gelato: Where To Watch