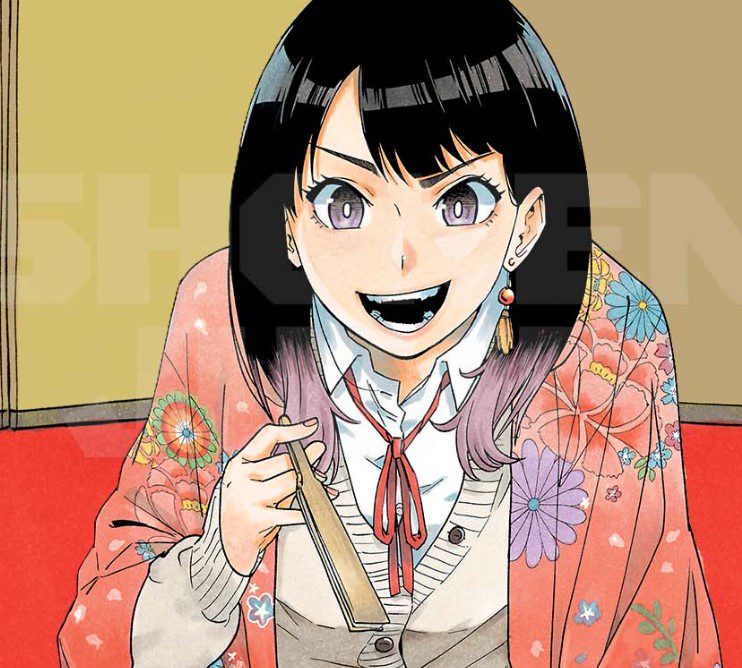 Akane-Banashi Chapter 32 begins after Akane learns the truth about her father’s life and decides to become the Rakugo Master after learning from Shiguma. Akane has been in intense training with Shigum, proving that hard work pays off when she defeats her master Shiguma who realizes she is one step closer to becoming the next Rakugo Master. Akane also shares her experience with Guriko and reveals how she will convince Shiguma to help them with something. When Akane was about to leave, she heard two girls calling g her name. She learns that it is Yuka and Risa.

Akane wonders why the two are calling her, and she is unaware that they have read good news about her. Risa and Yuka show Akane trending news online. Akane discovered that Akane Osaki’s amazing performance won the 20th Karaku Cup, which was the completion to determine the greatest student Rakugo in Japan. Shiguma also reads, and the mysterious man who knows Akane also smiles while reading the news. Akane has become a big thing, and the judges were also impressed. Akane realizes that she has never seen that before since after the competition, she decided to enter training, but she is glad she is moving in the right direction.

Shiguma realizes that Issho’s arrival spells trouble for the Rakugo world, but he will be careful while teaching Akane to become the future master. Tsubaki and the mysterious man admit that Issho is a sore spot, and they will suffer if Issho climbs high ranks. They also talk about Kaisei’s promotion and are glad Kai is young and talented, which drags lots of a station. Urara Ransaika also comments on the matter while all the master enjoys drinking tea. Master Enso Sanmeitel reveals that Issho is not the guy who will follow the rules because he can’t be strong-willed. 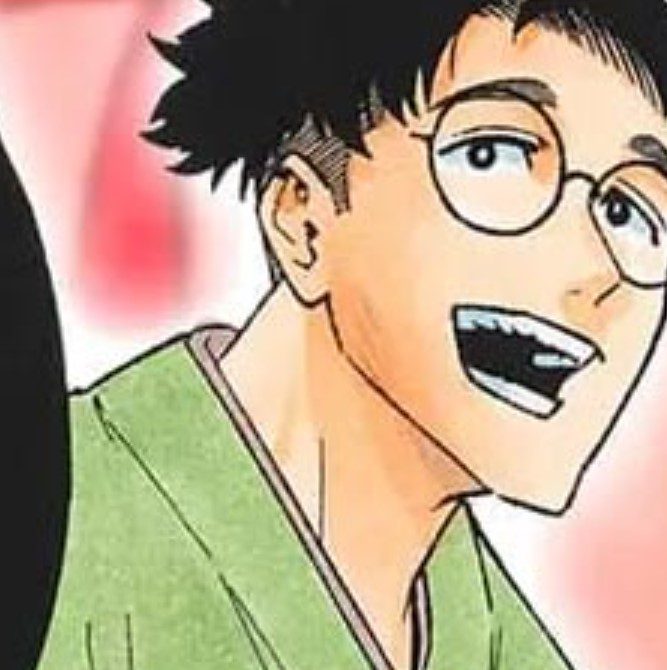 Shomei Tsubaki asks the elders to him speak, and Enso tells Tsubaki to sit and share his ideas. The mysterious man believes that the Rakugo Federation exists. Miroku Kashiwaya tells the master to relax and think deeply about this matter before they mess things up. They talk about building up the world of Rakugo, and each master has their say and reveals what needs to be done for the Rakugo world to become strong under the next generations. Miroku admits that he understands what Shiguma feels, and Shiguma realizes that these bunch of old geezers are nothing but headaches.

Muroki reminds the old geezers not to get carried away. Meanwhile, Akane met with her brother, who apologized for setting a bad example for being her brother. Akane tells Ani he is not a bad brother and asks him to help her. She asked him to teach her how to dance and play instruments. Ani believes that a brother should protect the sister, but he can even fight, and his case is the opposite since Akane is a martial artist who protects him. Ani accepts her offer, and Akane’s lessons begin. 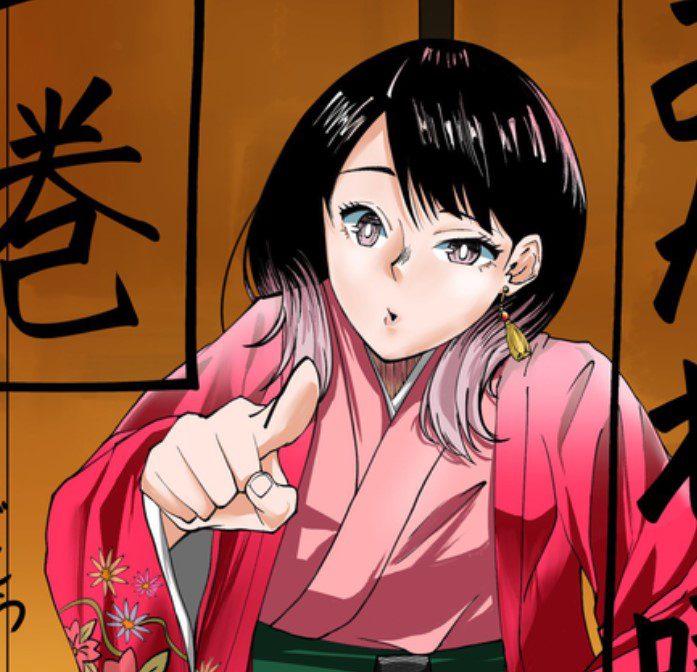