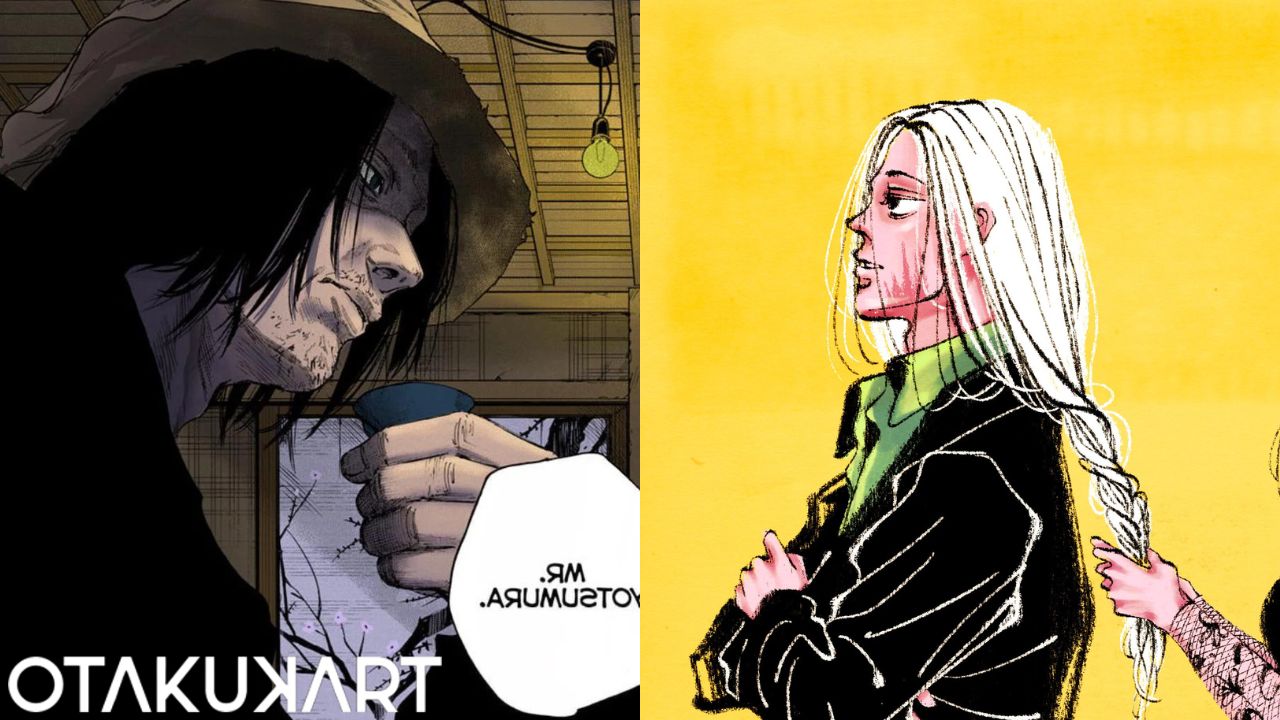 Sakamoto Days Chapter 99 release date has not been delayed, meaning that the creator Yuto Suzuki is hard at work, and I can hardly recall any breaks that the author has taken. If this continues, we will reach the mark of 100 chapters in the series by the end of the year, even if the author decides to take a single well-deserved break. Sakamoto Days are one of my favorite shonen jump series, and I look forward to the release of new chapters weekly. The arts and style used by the author are really good, and the action sequences that are featured in the author’s drawing are incredible.

However, from the recent chapters of the series, I do have a complaint regarding it as yet again, the author of Sakamoto Days has also left one fight and moved on to a sequence. If you can recall the events that occurred in the JCC school, there was still a fight between Sakamoto and Kanaguri that needed to be concluded.

While we saw Shin, Natsuki, Amane, and his grandfather successfully defeating Club Jam, Sakamoto was holding Kanaguri at bay and had shrunk after a long time. He needed an explanation, or it might be another gag. Nevertheless, the current event of the Sakamoto Days series is a treat to the eyes, and the upcoming chapter might fully focus on Shishiba vs Yotsumura if the author does not decide to shift the narrative yet again. So, let’s talk about the upcoming chapter of the series in detail.

We will inform you about the release date of Sakamoto Days Chapter 99 and where you will be able to read the chapter as well once it is released as well. With that being said, let’s dive into all of those details.

The title of Sakamoto Days 98 “Tora Tora” is a reference to a Japanese game (and song) akin to “rock, paper, scissors” played by maiko with their clients, and it figuratively translates directly into the battle between Osaragi & the maiko she's fighting against. (short thread) pic.twitter.com/Sk2IbpxFG2

Sakamoto Days Chapter 98 begin with Osaragi, and the Geisha (companion of Yotsumura) engaged in a fight on a mobile rickshaw. The chapter mostly demonstrated the fight between the two, where Osaragi was trying not to disturb the pedestrians while they fought.

Whereas, Yotsumura and Shishiba did nothing rather than talk where the former said that the JAA must be running out of staff as they are hiring people like Osaragi. Shishiba in context, replies that the old-timers, such as Yotsumura, are no longer needed in the assassin business, and girls like Osaragi, who grew up on a farm with circular saws, are the future.

The rest of the chapters demonstrate the fight between the Osaragi and the Geisha, which it eventually leads to an apartment where other Geisha are performing while they fight. Osaragi is being held down by the Geisha with a door on her body, and the Geisha starts to stab with her umbrella.

Showing her unbelievable strength, Osaragi throws her across the room. The Geisha thinks that it is best to retreat for now and starts running. However, Osaragi catches her and kills her under a hood while the civilians walk by. Sakamoto Days Chapter 99 will likely continue with Shishiba and Yotsumura engaged in their fight, and this fight could go up to chapter number 100. 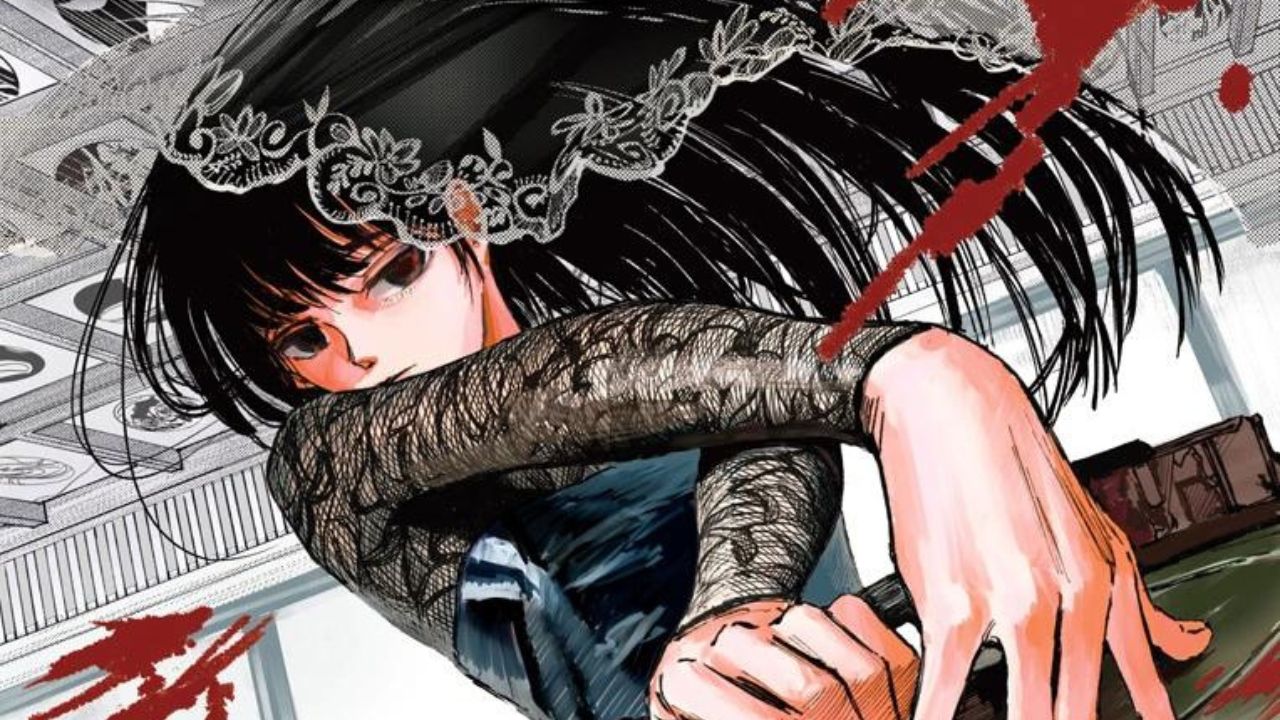 As mentioned earlier, the raw scans and spoilers for Sakamoto Days Chapter 99 aren’t out yet. They are only released a few hours before the chapter’s official release. In the event that the spoilers and raw scans are out early, we will surely update this section or make a new article.

Sakamoto Days Chapter 99 will be released on Sunday, December 11th, 2o22, and featured in the 54th issue of the weekly shonen jump magazine with titles such as One Piece, My Hero Academia, and others.