The last week of the month comes with more updates for the weekly manga release date. Every weekend most shonen jump mang titles release new chapters. But during the week, other magazines also release new chapters for manga like Solo Leveling. As usual, we will be looking at the upcoming manga chapters for this week up until the weekend. Other popular manga like One Piece will be returning from their break. While titles like Black Clover and My Hero Academia will continue with new chapters.

The return of One Piece manga from a break marks the major highlight of the week. Ever since the beginning of the year, the manga had several breaks that saw new chapters’ release slowing down. And now that all of us were eager for some action, we can finally enjoy the return of the manga.

The first break of the anime was a holiday WSJ break, and then after that, Oda took his usual break that comes once every few chapters. This week, the manga will keep up the pace and won’t have a break for a while. This means that we will get more developments faster. For those who follow spoilers, updates will come soon this week. For now, let’s take a look at the upcoming manga release date below: 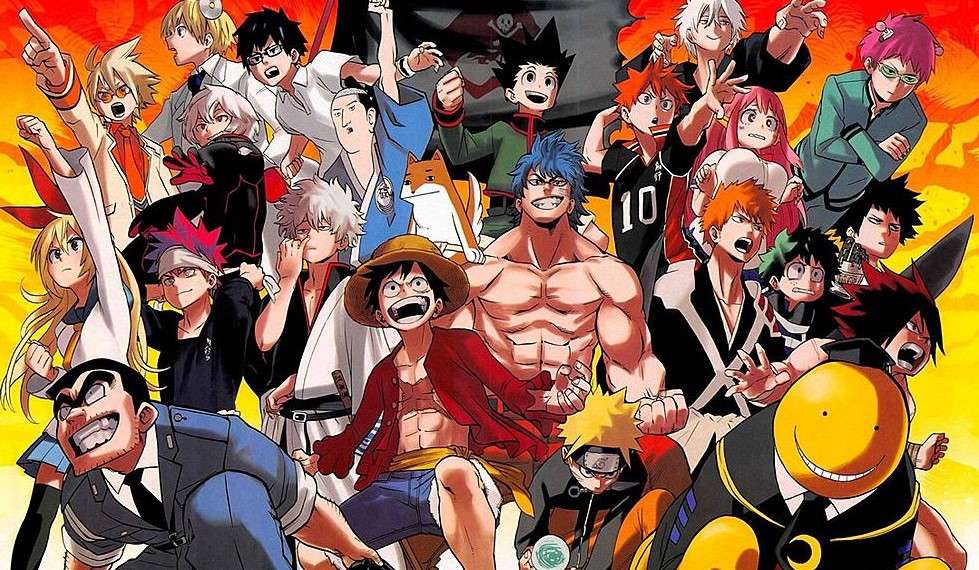 Let’s take a detailed look at this week’s manga release schedule for each manga coming with a new chapter.

One Piece manga will be continuing this weekend with a new chapter after the manga took yet another break. For this month alone, One Piece manga has only released two chapters instead of the usual four. But since January is a long month, the last weekend of the month will come with a new chapter that will mark the manga break’s end. More details on the manga’s full post: One Piece Chapter 1002. The manga will then return to its usual release schedule for February and continue without any breaks in between.

Black Clover manga will be among the shows continuing the weekend releases with a new chapter. The manga has been steadily ongoing, and as usual new chapters release on the weekends. The manga was recently affected by the WSJ break for the first week of the month. But that will not be happening for a while, so new chapters are still releasing as usual. More details on the manga post: Black Clover Chapter 280

Dr. Stone continues with a new chapter as well. Dr. Stone Chapter 183 will be released this week as well. Other notable manga that will release this week also includes:

With this, all of the upcoming chapters for the manga are covered, which means that we are now waiting to see what the next chapters will bring. For the monthly ones, that will be for later next moths while for the Bi-monthly manga, you will have to wait for two weeks as two new chapters are released each month and are two weeks apart.

For WSJ titles, you will get your manga as usual from VIZ Media and Manga Plus websites, respectively. New chapters are officially released every week on their expected release dates, and you will get three of the latest manga chapters for free. Make sure you use these official sources to read the manga, as this supports the manga creators.