Gacha Life 2 Concept & All You Need To Know

GACHA games are the video games in which Gacha mechanic is implemented, which is a capsule toy vending mechanism. This game is very comparable to a loot box where players are induced to spend the in-game currency and receive a virtual game item, these games are mostly free, but GACHA is a game which serves as an impetus to spend real-world money.

Beginning of the GACHA game model rose widely in early 2010 in japan particularly, and from then it has become an integral part of Japanese mobile game culture, and almost all successful and high grossing games in japan use it, now this model of mobile gaming is also gaining popularity in various Chinese and Korean games.

We may not agree, but there is a sizeable share of dress up and fashion games in the mobile gaming community. In regards to the year, 2018, GACHA LIFE was one of the best games out there in the market, the game was an instant hit and got more than 10 million downloads on google play store.

The successor to the previous game is set to be released in August this year, originally titled GACHA LIFE, now it’s officially named “GACHA CLUB.”

The next big change that we are gonna see in this new version of the game is the debut of animals including mounts and pets, and moreover, the pets in the game can be made to talk, and their color can also be customized, The customization can be done furthermore as there are options given for the second glove, pantleg, sleeve, and socks and there is also an option for adding extra hat and accessory. Character’s hand gestures can also be changed and customized.

The new game introduced battle mode for the first time in the history of the franchise, winning these battels gets you an in-game reward like gacha and which will allow you to level up your character. there are many new mini-games added in the game in addition to the previous version of the game

There is already a game called GACHA LIFE published, and according to the developers, the second GACHA LIFE game will be added to the existing GACHA CLUB game and make a new big game. 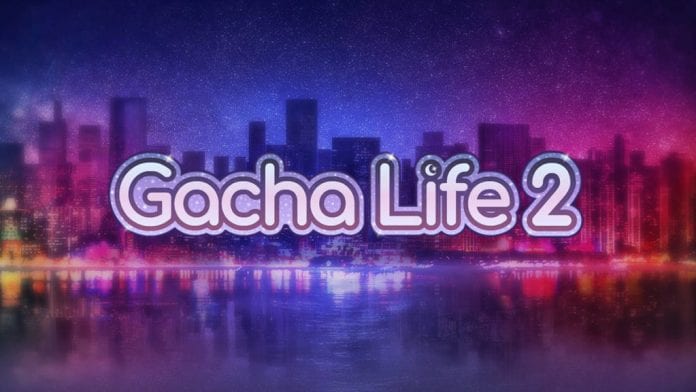 Availability Of The Game

The game is set to be released in August this year, and like the previous game of the franchise GACHA CLUB will be available to play on android and ios, but this time the game will also be ported to Microsoft Windows, Linux, macOS, and Ubuntu, and like all the other GACHA game this will also be free to play the game, But the game will have microtransactions based earning model.

Gacha Life 2 will be released around August 2020. we will update you for the same once we have confirmed the release date.