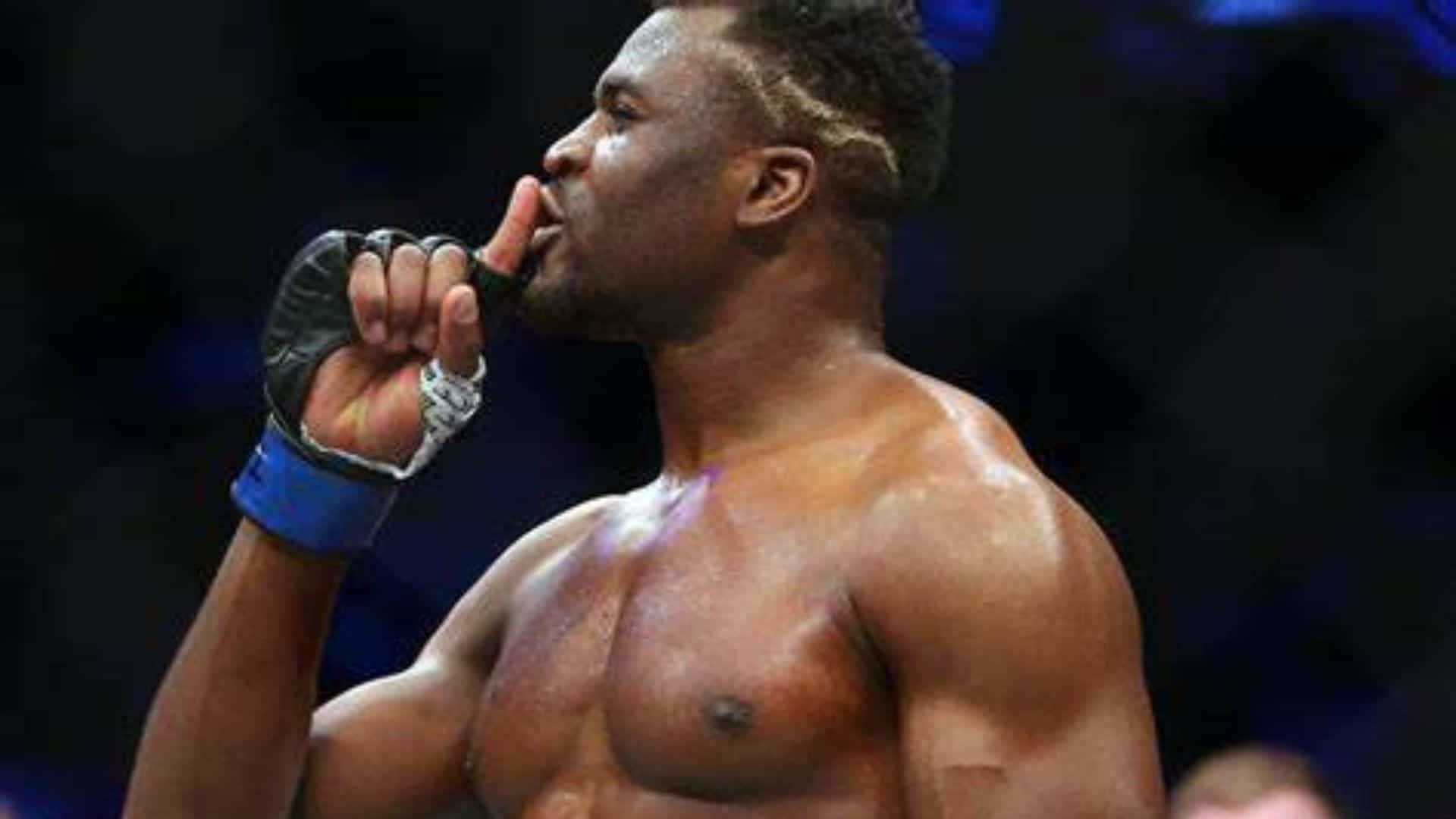 Francis Ngannou, known as “The Predator,” shocked the MMA community when he announced that he was giving up his UFC heavyweight championship belt. Many fans were left wondering why the fierce competitor would make such a decision. In this article, we will explore the reasons behind Ngannou’s decision to relinquish the belt and why it was the right move for him and the sport of MMA.

Francis Ngannou stands tall, and his fists clenched, as he looks off into the distance. The UFC heavyweight champion belt is nowhere to be seen, as he has officially parted ways with the organization. He is now free to explore new horizons and sign with any other combat sports promotion that catches his eye. The split from the UFC comes after a year of intense contract negotiations, with both parties unable to reach a compromise. Ngannou is now a free agent and ready for his next challenge.

Who is Francis Ngannou?

Francis Ngannou is a Cameroonian professional mixed martial artist and boxer. He currently competes in the Ultimate Fighting Championship (UFC) in the heavyweight division and is considered one of the top fighters in the world in his weight class. 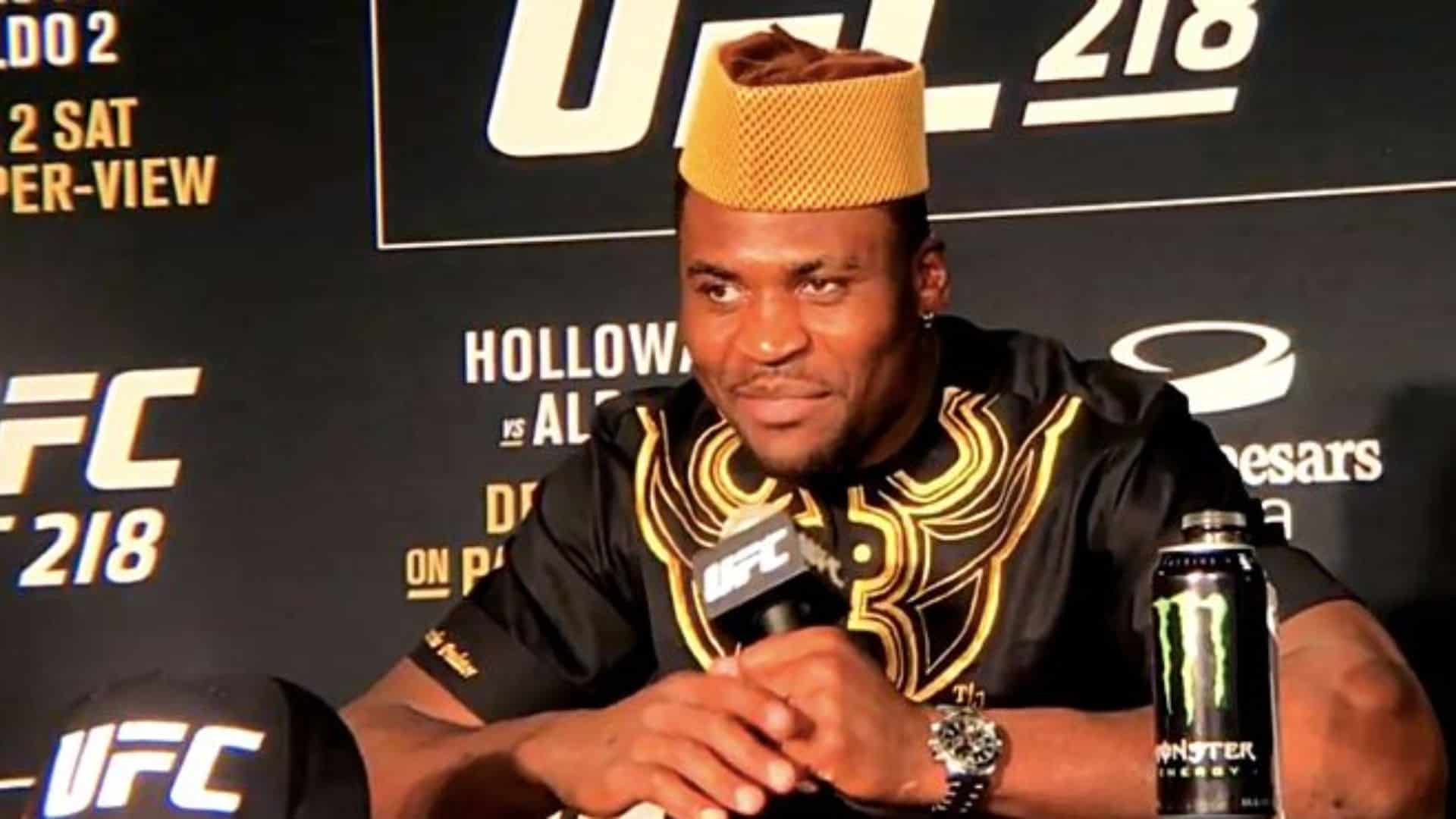 Ngannou was born in Batie, Cameroon, on September 5, 1986. In 2013, Ngannou moved to France in search of a better life and to pursue his dream of becoming a professional fighter. He began training in mixed martial arts and quickly made a name for himself in the European MMA scene. In 2015, he made his UFC debut and quickly established himself as a top contender in the heavyweight division.

In January 2021, Ngannou won the UFC heavyweight championship by defeating Stipe Miocic. He became the first Cameroonian-born champion in UFC history. He is considered one of the most dangerous strikers in the sport, with incredible knockout power and a relentless pace that has seen him finish some of the best fighters in the world.

Why did Francis Ngannou give up the belt?

With his fists clenched and a determined flash in his eyes, he declared that he was done fighting for a mere $500,000 per match. This bold statement, however, came after the UFC attempted to reopen negotiations with Ngannou before his highly anticipated title challenge against Stipe Miocic, which he ultimately won. 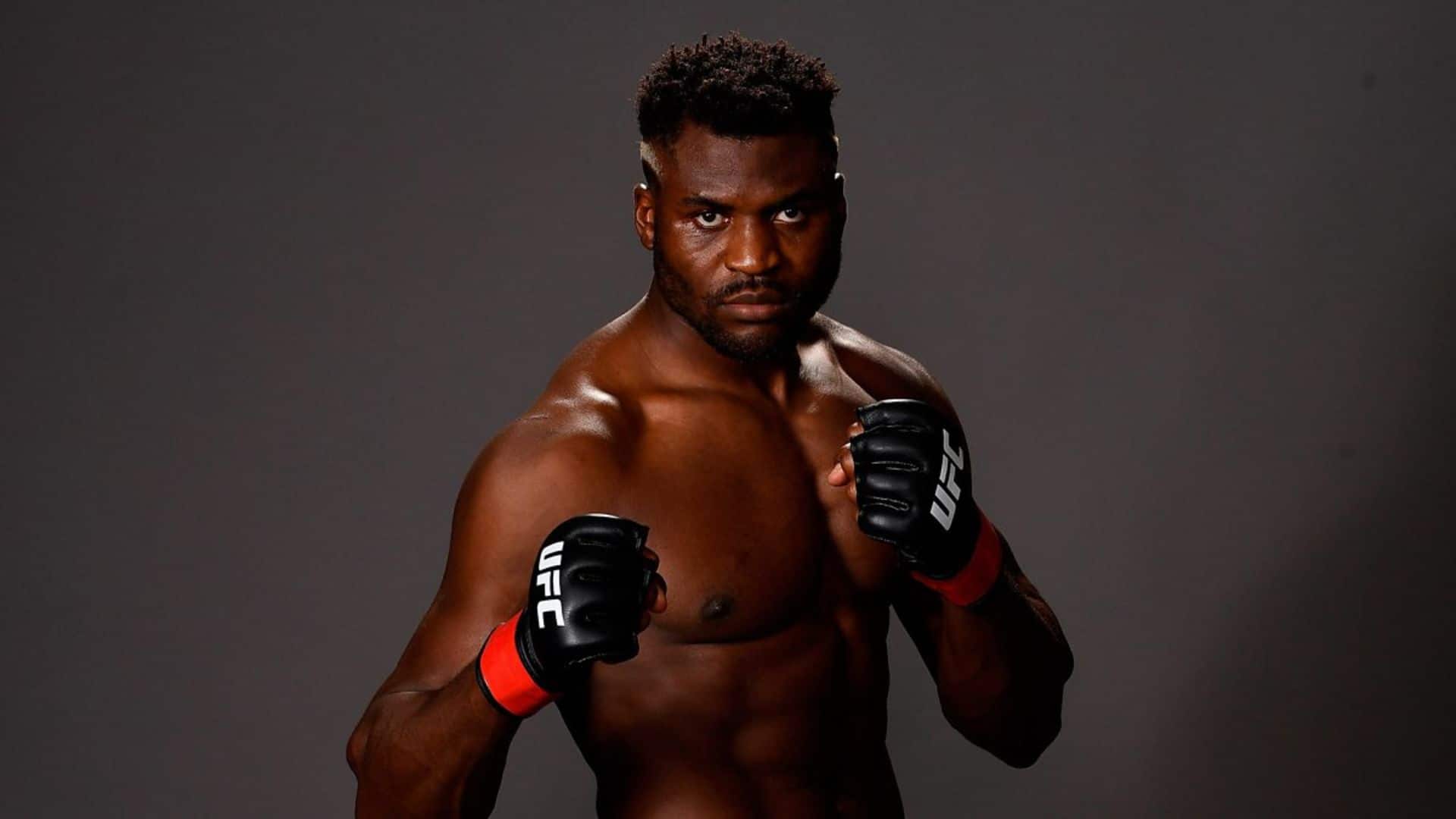 UFC president Dana White stepped up to the microphone with a solemn expression after a packed press conference following UFC Fight Night. He revealed that Ngannou, the reigning UFC heavyweight champion, had been stripped of his title and was now a free agent.

In a bold move, White announced that the UFC was waiving its exclusive negotiating window and eliminating the price matching clause. This means that Ngannou is free to negotiate with other promotions in MMA or even boxing without any interference from the UFC.

But, the crowd’s attention was quickly shifted as White revealed the next fight for the vacant UFC heavyweight championship. The stage was set as Ciryl Gane and Jon Jones stepped out, ready to face off in a highly anticipated matchup. The fight will take place at UFC 285 in Las Vegas on March 4, leaving fans on the edge of their seats in anticipation. 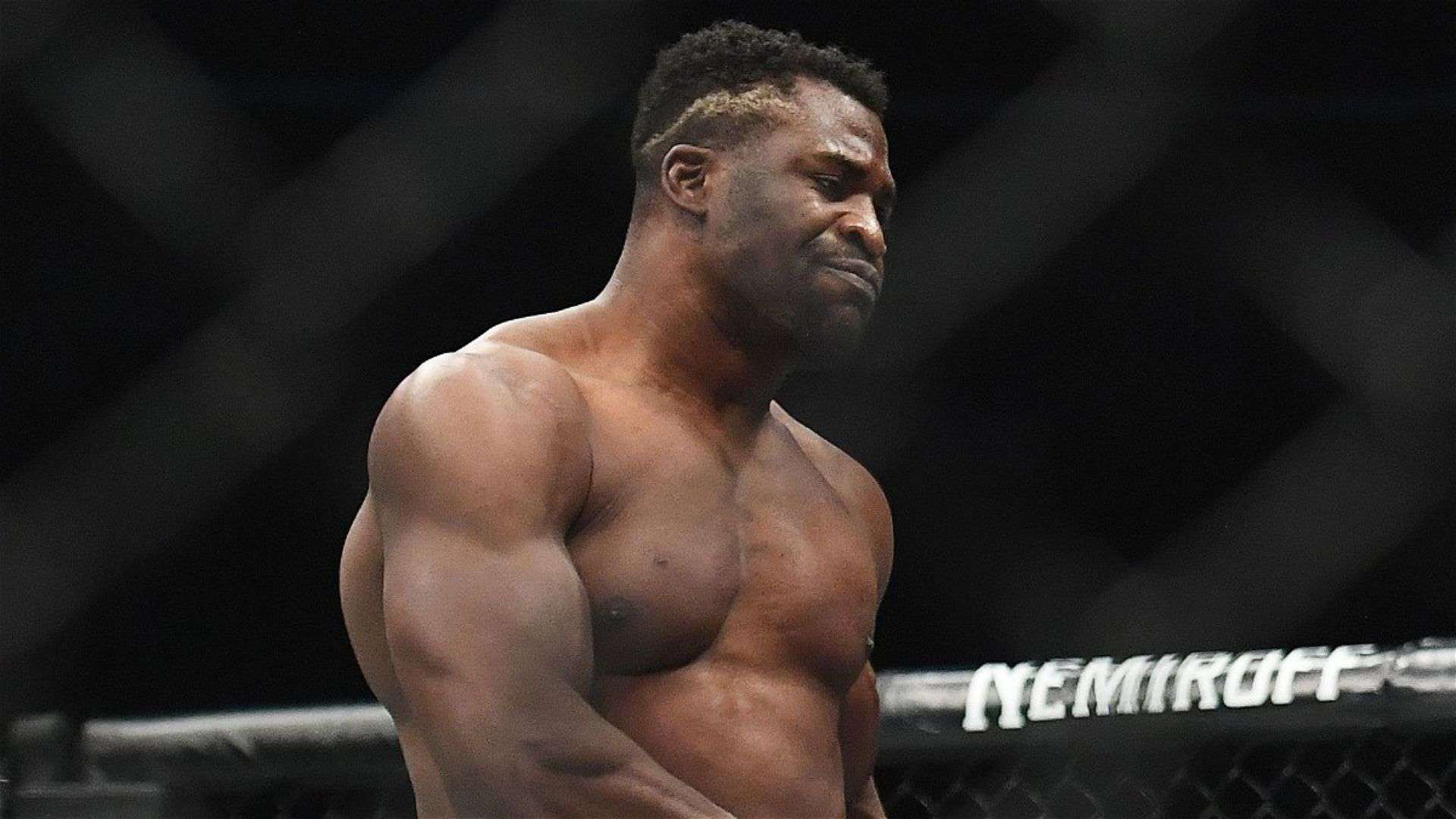 White pointed a critical finger at Ngannou, accusing him of seeking out easier opponents for a large amount of money. He added that if Ngannou wanted to pursue those types of fights, he could do so outside of the UFC. White also suggested that Ngannou may not have been physically prepared to compete as early as March due to his recent injury recovery.

Ngannou has been on a rampage, a six-fight winning streak that has seen him take down some of the biggest names in the sport: Gane, Stipe Miocic, Cain Velasquez, and Curtis Blaydes. The last time we saw him in action was in January 2021, when he delivered a crushing decision win over Gane, but since then, he’s been recovering from knee surgery, biding his time, and waiting for his next opportunity to unleash his fury on the world.