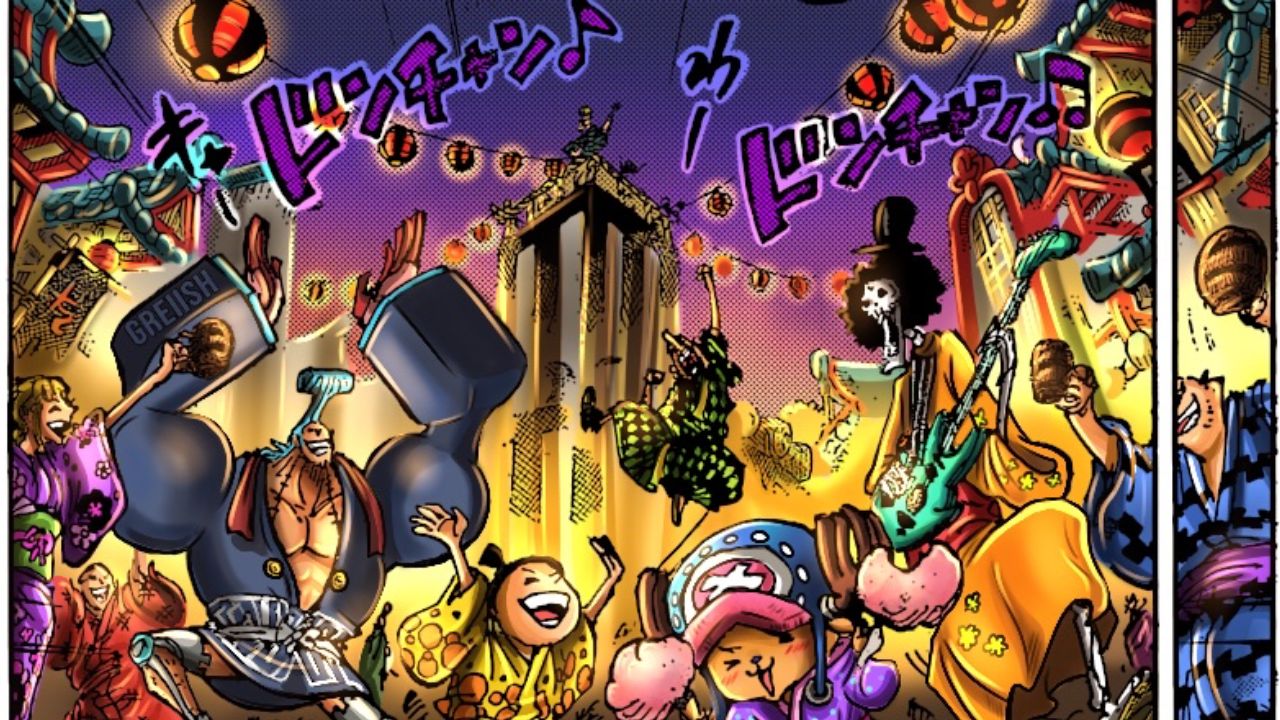 Is One Piece Chapter 1056 going to be on break after the previous two chapters came back to back? Read along with this article and we will find out if One Piece Chapter 1056 is on break or not. Before taking a Hiatus of one month, Oda Sensei said that One Piece will step into its final saga after it comes back. The previous two chapters revealed a lot and even flexed Shanks and the red-haired pirates. Whereas we even had a hint at what the Revolutionary army was doing and how the new world is upside down. We truly have entered a new era of pirates with our main characters at the center.

A mind-blowing chapter with Oda Sensei flexing one of the most hyped characters of all time, Shanks. Momosuke’s character is developing really well and he is proving to be the true Shogun of Wano that he is meant to be. Taking upon the task to defeat an enemy all alone is a Shogun move. Whereas, Shanks showed his response to the way World Government is behaving as well. 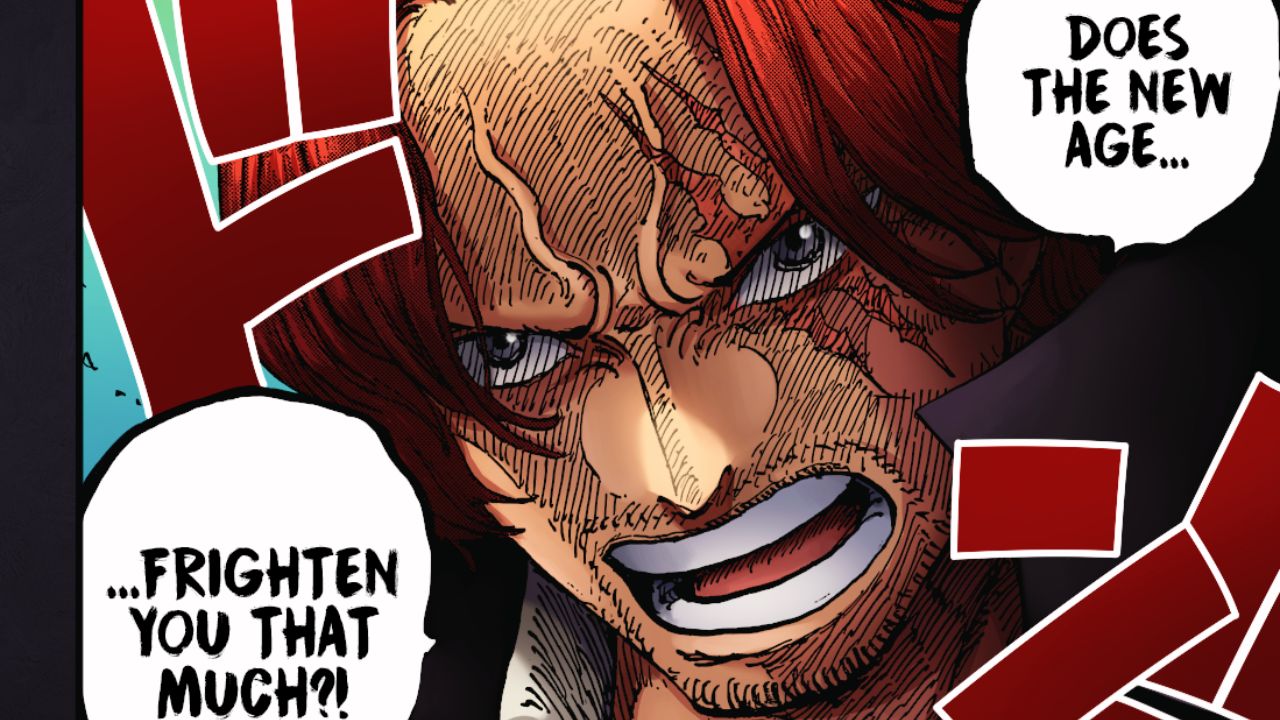 Aramaki’s character may have developed as a joke for an admiral but his response was truly well thought out after hearing that he will be surrounded by the enemies if engaged any further. Whereas, Robin and Law are doing their duty to bring out the truth that the world government is hiding. It was truly a brilliant chapter with a very good pace to develop the plot for the final saga of One Piece.

What to expect from One Piece Chapter 1056?

Now that there are no hurdles like Aramaki getting inside of Wano to kill Luffy and Shanks going on his own adventure to claim the One Piece, we can expect things to move forward from now on for our new characters. The first thing that I am highly expecting from One Piece Chapter 1056 is looking at the bounties of other straw hats including Yamato and yes, maybe the bounty of Momo as well. A lot of fans have forgotten about the bounties reveal but I am hoping we will get to see the new bounties soon. 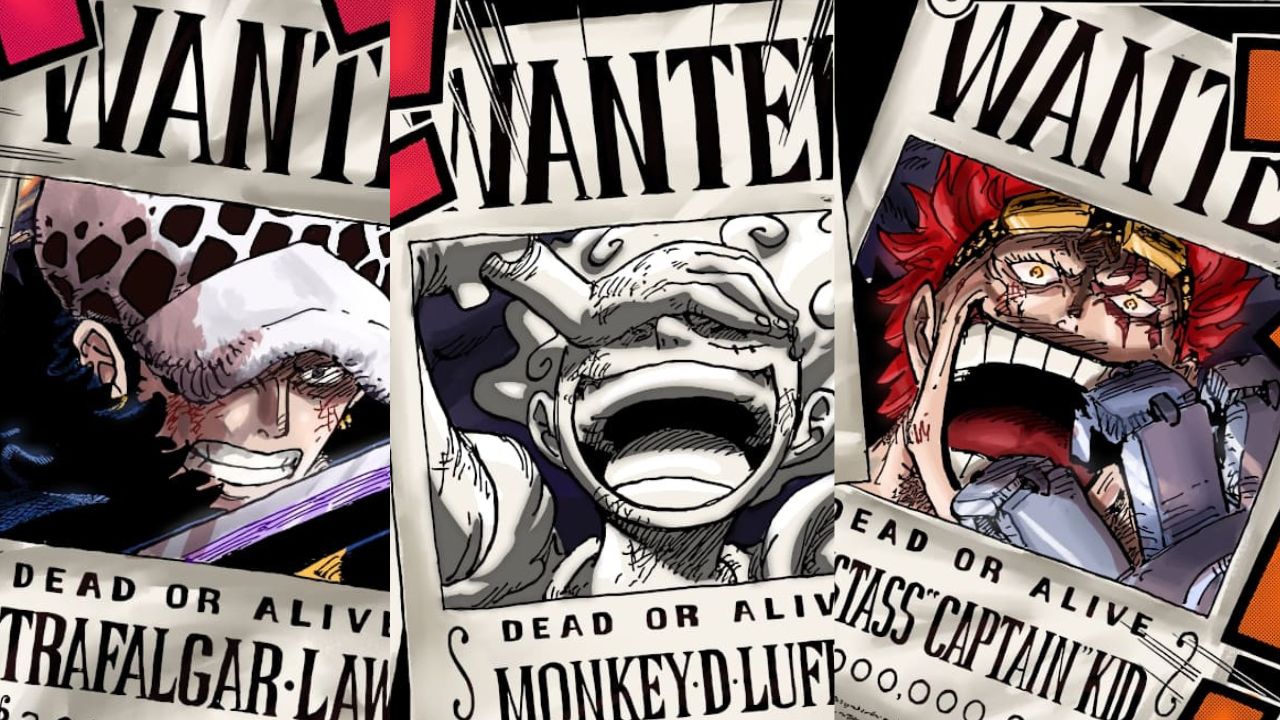 Will see the bounties of Straw Hats?

Law, Robin, and Sukiyaki are taking their own adventure in the depths of the Wano. We have got the third rode poneglyph but we still have to see the whereabouts of Pluton (the most hyped ancient weapon; hyped since the Arabasta arc). Fans are going crazy with their theories about the weapon and the comeback of a character as well. Some fans are expecting to see the comeback of “Kaido” in One Piece Chapter 1056 in the depths of Wano.

Since Kaido has eaten fish-fish fruit, he may be able to live under the water and Luffy’s last punch got him into the depths of Wano in the volcano. Whereas, others are saying that Mount Fuji itself might be the Ancient weapon Pluton. Well, it will be an exciting chapter if Kaido comes back and if we get to know about Pluton more. The raw scans for the One Piece Chapter 1056 will be out by Friday 5th August. We will have a whole new article discussing the matters of One Piece Chapter 1056 in detail.

One Piece Chapter 1056 Release Date; Is It On Break?

One Piece Chapter 1056 will be available to read on various online platforms like viz media, mangaplus, and Shonen Jump’s official website once it is released. The last three chapters are free to read, but you must switch to a paid platform to read the entire catalog.