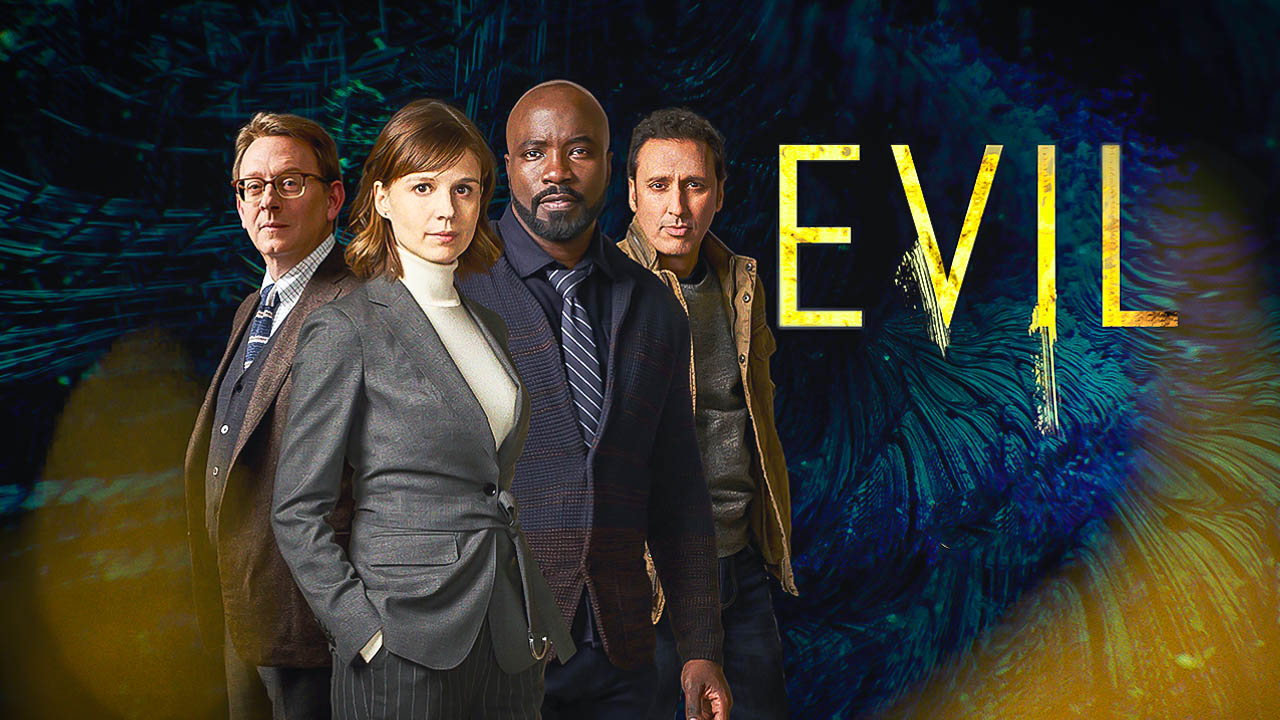 In today’s world, TV Shows and series have become an important entertainment source and even more than movies and theatres. As they are easily accessible at affordable prices and the main point is the quality of the content that the TV shows and series have got is the main source that is getting the audience’s attention throughout the globe. One such network which releases a lot of infinite series is CBS, and today we have come up with the details bout the new season of the CBS originals series.

Well, this article will be astonishing, and you will found it astounding when you read it. We will be taking a look at the American Supernatural series based on high drama. We will be talking about Evil Season 2. Based on Supernatural drama, it is full of thrill and action. This article will cover all aspects of the Evil TV series, from its release date to the expected cast. We will also tell you some amazing things which can happen in Season 2 of the Evil a Series.

We recommend you to watch season one for all those who haven’t watch the first Season of Evil. And the reason why we are saying this is because of its amazing ratings of 7.6 out of 10 on IMDb and a whopping rating of 91% on Rotten Tomatoes. This clearly shows how amazing this series is, and now, after such a successful first season, it’s time for the second season in this series. You need to read the full article to know the expected release date, expected plot as well as the expected cast of Evil Season 2. 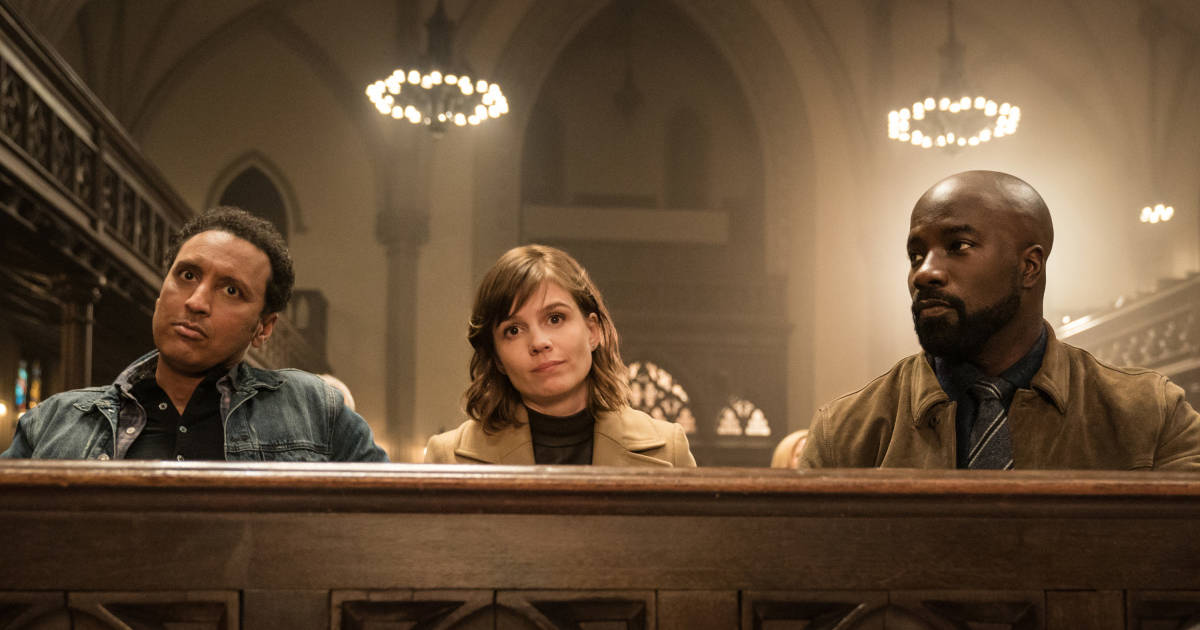 CBS does not yet announce evil Season 2 official release date, but it is officially renewed by the creators and is in line with this year. All of the things have been delayed due to the coronavirus pandemic, and Evil Season 2 production was also delayed due to the same reason. It was going to take place in America, and you know that America’s condition due to lockdown. We know that not even the essential services before possible, so we can’t imagine a shooting taking place in the middle of a crisis.

Along with that, we would like to tell you that the creators renewed this series within a few months for the second season after they received an imaginable response for the first season, which they were not at all expecting. But after the delay, also we believe that Evil Season 2 will come anywhere in 2021. We will probably get to see Evil Season 2, in the end, three months of 2021. We expect Evil Season 2 to release in November or December 2021. 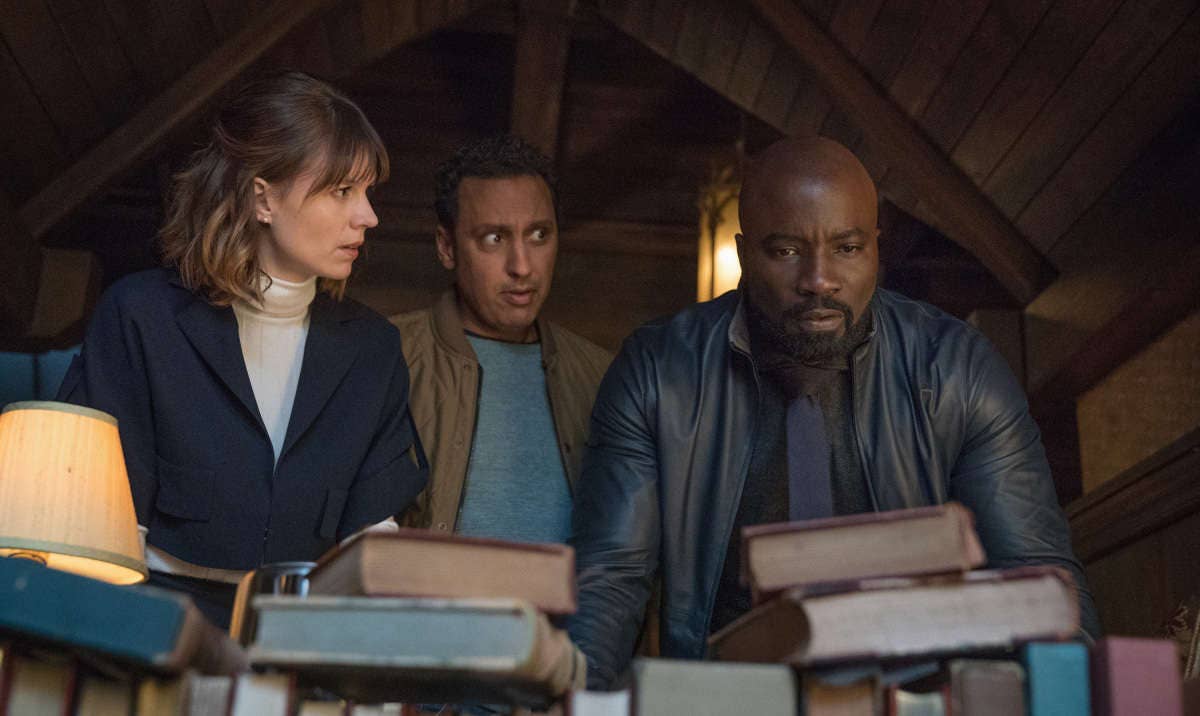 Season 1 of Evil was full of thrill and was ended at a very shocking note to fascinate the minds of all the viewers of Evil Season 1 for its Evil Season 2. We want to add to this that if you have not seen the real Evil Season 1, then Season 2 will be more five times more interesting than Evil Season 1, so you should not miss that. We don’t want to give you many leaks, so we recommend watching it whenever it releases.

We would also like to tell you all that the creators might introduce a fascinating character in the second season plot, and this character might steal all the limelight of season 2. Although this series’s creators officially confirm nothing regarding the plot, we have some insight from our sources. As soon as we know some more details about Evil Season 2, we will update all that on this site so stay connected if you do not want to miss the upcoming announcement. 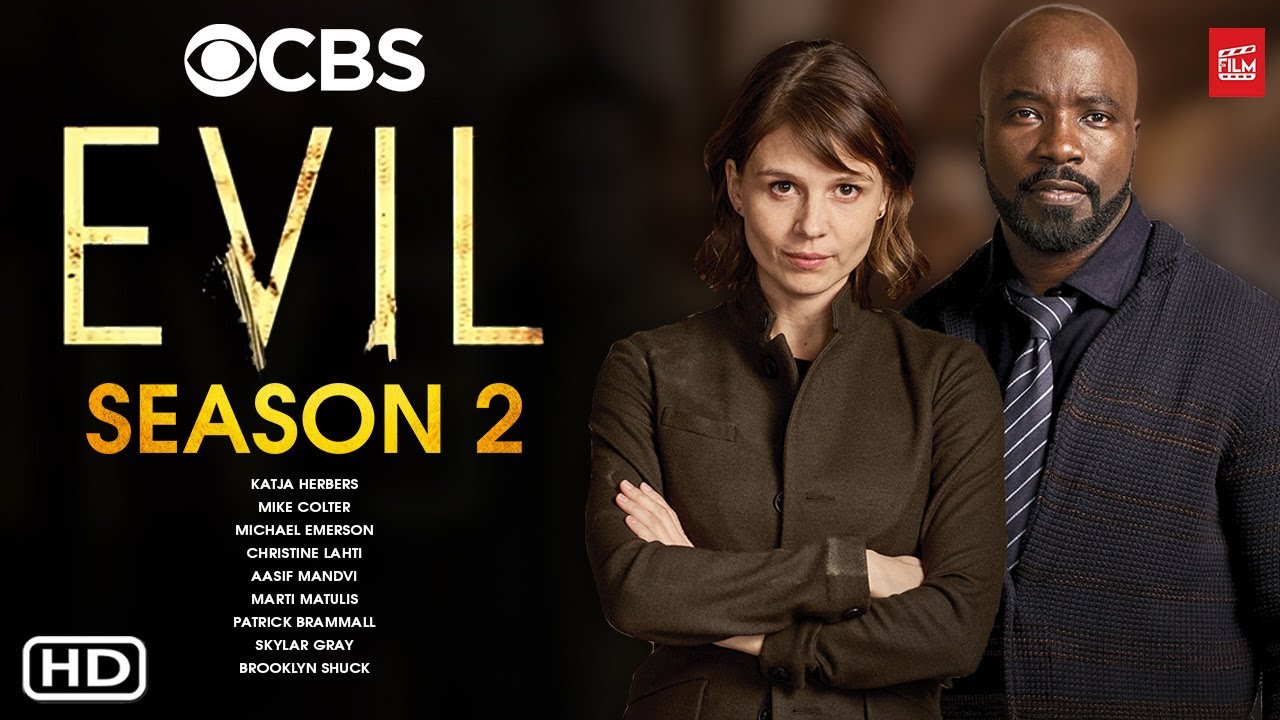 Poster Of Evil Season 2 And Introduction To The Lead Cast

In the guest and supporting roles, the Evil series had Kristen Connolly seen as Detective Mira Byrd, Danny Burstein in the role of D.A. Lewis Cormier, Sohina Sidhu will be seen as Karima Shakir, Renee Elise Goldsberry in the role of Renee Harris, Karen Pittman in the role of Caroline Hopkins, Noah Robbins will be seen as Sebastian Lewin, and Darren Pettie playing the role of Orson LeRoux, and like the lead and recurring cast, they were also really amazing and have given a really stunning performance.

Along with all this, we would like to tell you all that the lead, recurring, supporting, or guest cast, everyone is surely making a comeback in this series for the second season, and the creators of this officially confirm this. Also, some new cast will be hired for the second season, which will be soon introduced by the cast, and they will introduce the new cast on the day of the announcement of the release date of the second season of this series. So, if you do not want to miss any updates, then stay tuned to this site.