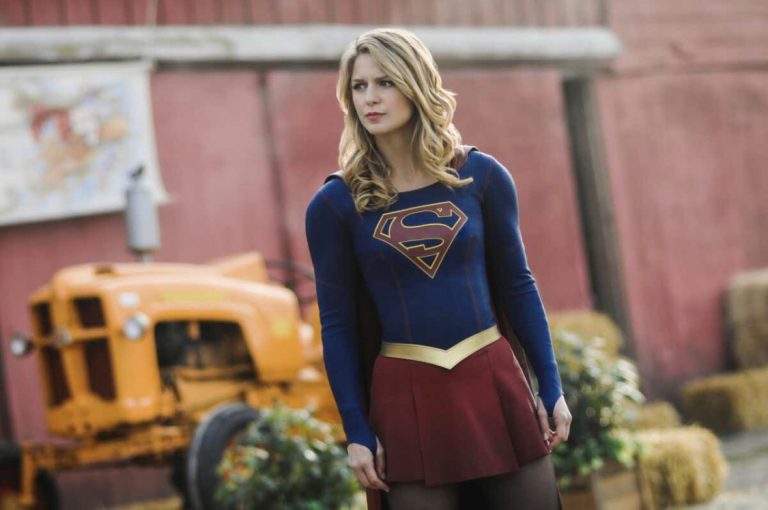 Supergirl Season 5 Episode 12: ‘Back From the Future – Part Two’ Spoilers And Streaming Details

In this post, we are going to talk about Supergirl season 5 episode 12 release date, streaming details, and preview with spoilers. As usual, the show is supposed to release another episode this week, and we are here with all the details about it. However, it will include spoilers from the previous and next episodes. So, if you want to avoid spoilers, only read the release date and streaming details.

The show is now eleven episodes deep into the fifth season, and the twelfth episode is due this week. Supergirl season 5 episode 12 is scheduled to release on 16 February 2020, and the episode is named ‘Back From The Future – Part Two.’ The average runtime of each episode of the show is 60 minutes.

The eleventh episode was released on 26 January 2020, and the episode was titled ‘Back From The Future – Part One.’ If you did not watch that episode, we would be discussing what happened in the episode. The episode was all about The Supergirl trying hard to face the lookalike of Toyman, although she was having a hard time during that. However, Winn Schott returned from the future in the last episode.

The previous episode was part one, as the rest of the story will continue in the next episode. We will see Supergirl helping Winn to tackle his fear. Moreover, we will also see Alex finally starting to find more evidences against Lex, and he will be doing everything he can to find all the proofs. On the other hand, Brainy is in a dilemma whether by she should keep working for Lex or should help her friend.

Here is the sneak-peek of the upcoming episode of the show:

Stay on her good side. Stream new episodes Mondays on The CW App: https://t.co/AKLj3vnQLT #Supergirl pic.twitter.com/2Qz1xJekl9

The show is aired on the CW channel in the US at 9 PM ET, and new episodes come out every Sunday. The show can also be streamed online on the CW app and its website, although you have to add your cable TV subscription details to log in. Furthermore, several other options such as Hulu, Roku, and DirecTV Now can also help you watch the show at the mentioned time.