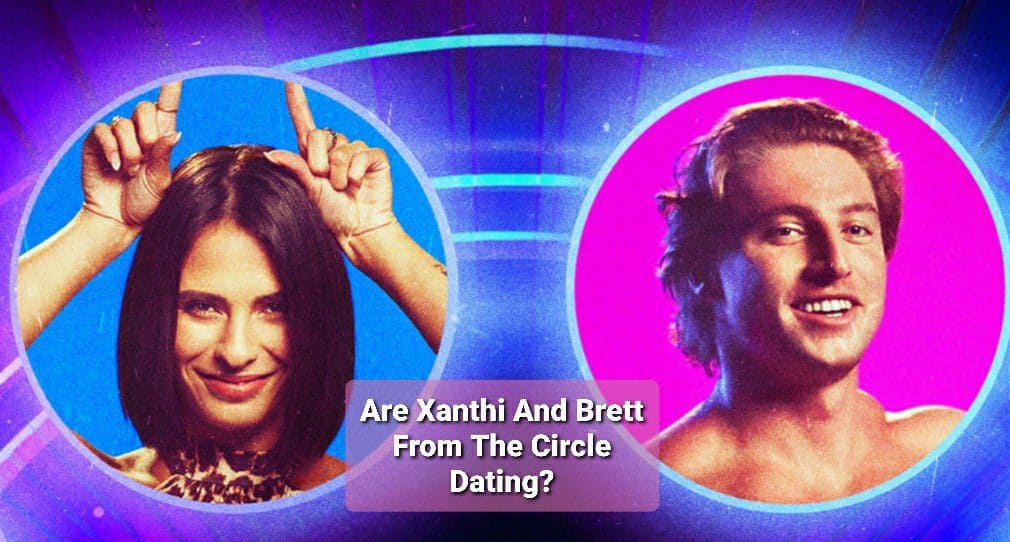 Are Xanthi and Brett from The Circle dating? Being the “cute couple” of the reality show, the duo has been recently making headlines where the viewers are suspecting them to be romantically related. What’s happening between Xanthi and Brett? Before that, let’s look at who they are and what the show is all about.

Starting from the basics, Brett Robinson is a content creator. He has pursued his education, more precisely graduated from the University of Alabama. When it comes to his profession, Brett works as a cybersecurity analyst.

Xanthi Perdikomatis is a model, hailing from Greece. Initially, she pretended to be a preschool teacher though.

Well, Xanthi and Brett participated in The Circle Season 5, meeting each other for the first time on the set. It premiered on 28 December 2022.

Now, if the show is new to you, The Circle is more like a strategic reality series where the participants compete to win a certain amount of cash, either being themselves or others. It’s indeed a fun show to watch.

Coming back to Xanthi and Brett’s relationship rumors, they appear to be the “most loved couple” on The Circle Season 5. Don’t you agree with this? This started being on the top after they played Jennifer and a catfish. But, are they romantically linked in real?

If you are looking for whether Xanthi and Brett are dating, here is everything that you need to know.

Are Xanthi And Brett From The Circle Dating?

In The Circle Season 5 Episode 1, Xanthi and Brett lost but still managed to return to the following episode for the play. Both get along pretty well, which makes the viewers wonder if Xanthi and Brett are a couple in real.

While they shot The Circle, Xanthi and Brett appeared to be very good friends. Still, some people were able to notice the rumored spark between them. Now, it is to see if Xanthi and Brett are dating after they wrapped up the filming.

No. Xanthi and Brett are not dating in real life. What? You may be disappointed after knowing this. But, indeed, there has never been anything romantic between these stars from The Circle.

At present, Xanthi and Brett follow each other on their respective social media accounts. They are in touch and are believed to meet up as well. But, do you consider these things as hints for their relationship? If yes, then you are wrong as it doesn’t make any sense. 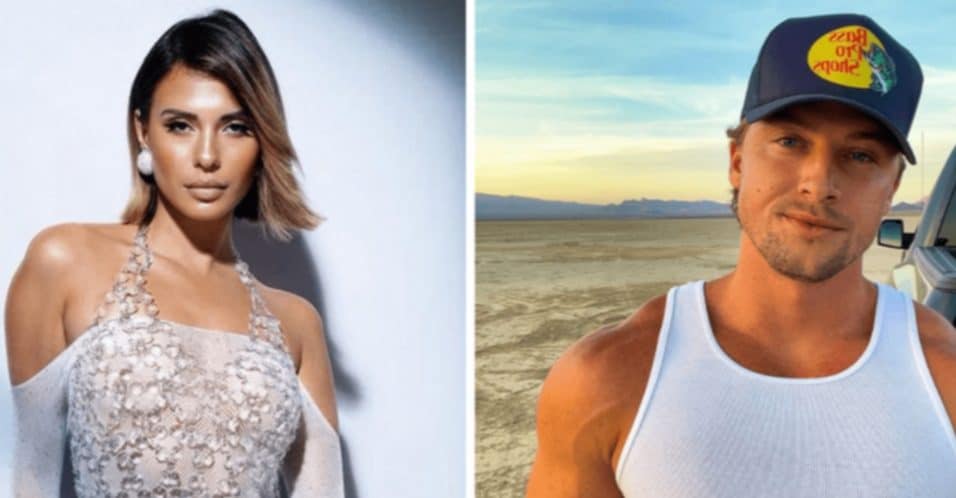 Xanthi Perdikomatis and Brett Robinson from The Circle Season 5

In short, Xanthi and Brett have been pretty good friends and are still on the same page. The “cute couple” has been the title given by the fans but it is not valid in reality.

Both are so friendly that they often crack jokes and pass naughty comments on their social media posts. This fueled the rumors of them dating. In one post, Xanthi addressed Brett as a “baby.” On the other hand, he called her “the man-eater.”

Talking more about them, Xanthi and Brett live within a two-hour drive distance. So what? Knowing this, people still speculated them dated with the fact- distance can never be an issue or an obstruction when in love.

But, the possible truth is- Xanthi and Brett, The Circle’s “cute couple” is not a couple in real. Also, neither of them has passed any comment related to this. So, it’s safe to say that they are not dating until they are officially announcing it.

Best Wishes to Xanthi and Brett for the upcoming days of their life. Even though some fans were convinced that the duo is dating, we hope that their friendship stays like this forever.

Well, we can’t ignore the fact that Xanthi and Brett do look cute, together. So, we would love it if their dating rumor turns out to be true.

Also Read: Chloe and Mitchell From The Circle Dating or Not? Latest