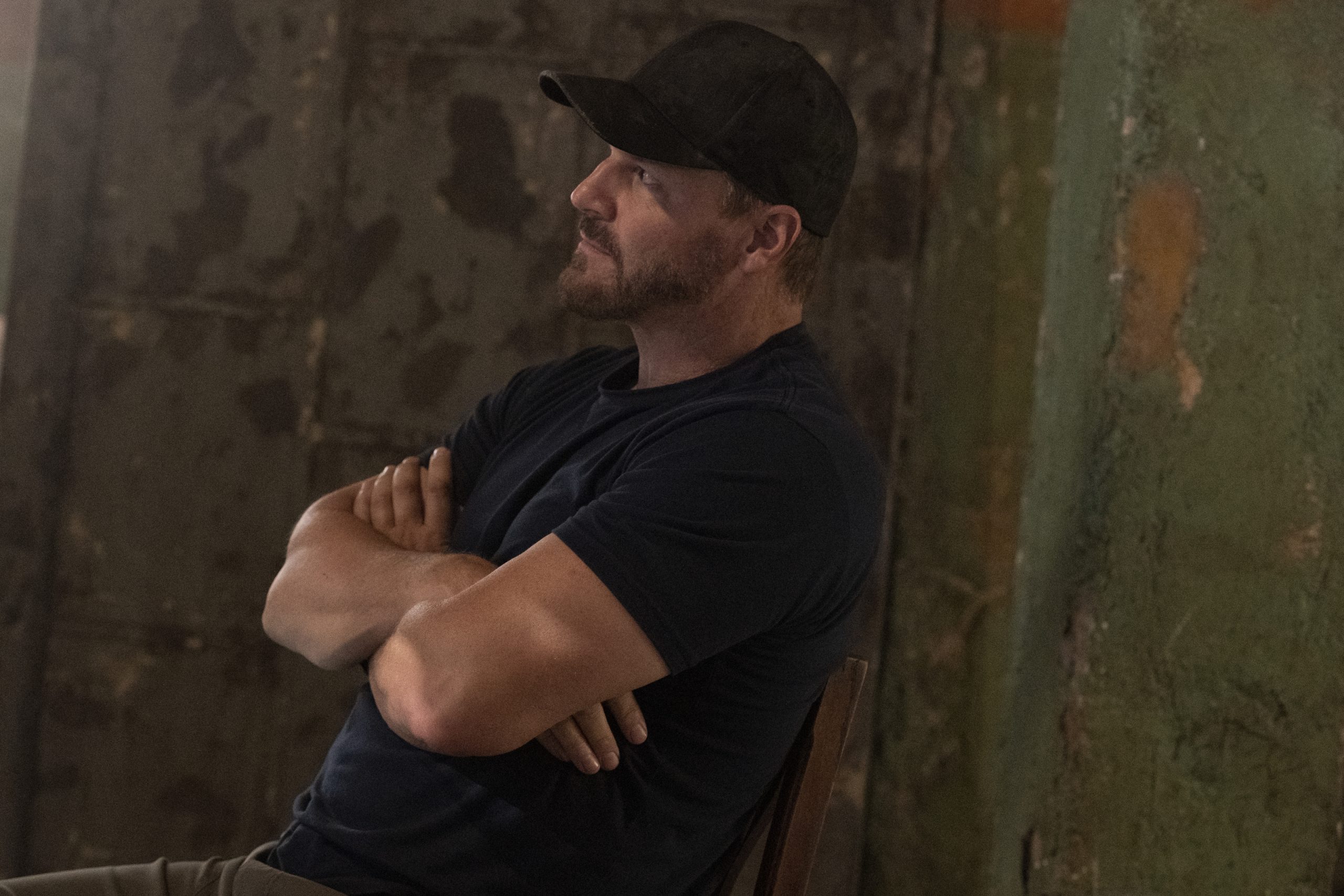 SEAL Team Season 6 Episode 9 release date is quite soon. This is a police procedural drama that also focuses on the military aspects of the force. With the show dropping new episodes every week, we definitely are inching closer to the end of the season. Back in SEAL Team Season 6 Episode 8, we saw that the SEAL Team has to take up a variety of different leads to which they are obviously not accustomed.

Now, the Iran mystery is still due and the entire team is just trying to focus on who might be the one causing such an attack. This means that each team member comes in to describe what they feel in a certain way about the attack and their theory about who could be behind it all. It was kind of surprising and unusual to see how Sonny was so mad at Davis for sending the whole team to Syria. He was more focused on this rather than investigating the attack that has happened where Clay is terribly injured.

Obviously, Sonny would never understand the situation that Davis is in. I mean, she can not ask her boss for favors every day. It’s like a ticket, you have to save it. Also, Sonny did not stop there. He also started blaming Davis for betraying Bravo. Obviously, the audience is not happy about this behavior because we know how strong Davis has stood for her team since day 1 and just to pin down the entire attack on her is brutal. Although, we did understand where his feelings were originating from. He has a massive amount of guilt about everything that has happened with Clay. 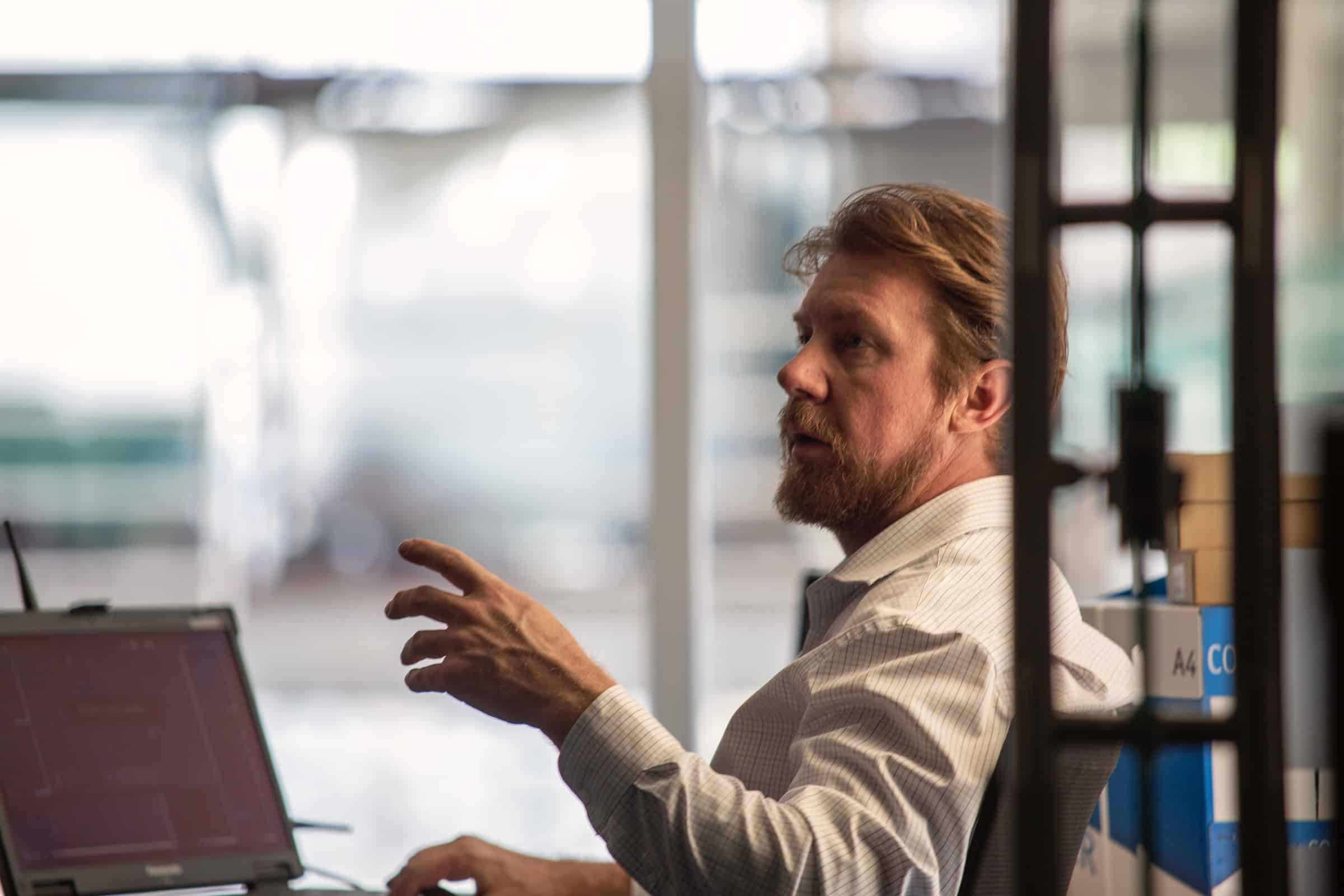 A still from SEAL Team Season 6

Well, this still does not give him the right to criticize Davis or let his anger on her. He needs another way to heal from these emotions. As for Davis, the worst part about the whole criticism was that she took it from Sonny. I mean, she’s his senior and obviously not answerable to him. Maybe it was because she finds herself accountable for what happened and thus, did not respond to Sonny’s remarks.

On the other hand, we saw Jason trying to sketch a future for the team. He really had to take help from Omar in these matters. It was kind of the first time that we saw the duo on the same side and not having an argument and thus, was really sweet. Jason has been feeling that Omar is the one who is feeding the information off to the Command and does not trust him. This plot has been going on for a long but to look at the positive aspects of things, it is how far Jason is willing to go in order to keep the safety of his group intact.

But if Jason and Omar truly join their forces, it would give them the power to make the team reach its full potential on the missions. Also, Omar has been through a traumatic brain injury and it is valid that he feels the way he does. But given the fact that Jadon and Omar are finally opening up to each other and bonding over the same issues, we feel like we can see a better working relationship between them. It is understandable that Omar did not exactly have a great approach when he joined the team which is probably why Jason does not trust him as much in the beginning.

SEAL Team Season 6 Episode 9 release date is on the 13th of November 2022. It will drop out on Paramount Plus at 3 AM Eastern Time. New episodes release every week on Sundays.

SEAL Team Season 6 Episode 9 can be watched easily when the episode releases on Paramount Plus at the designated date and time slot that we have provided above. Fans will need to buy an official subscription to the platform that starts at just 4.99 dollars a month.