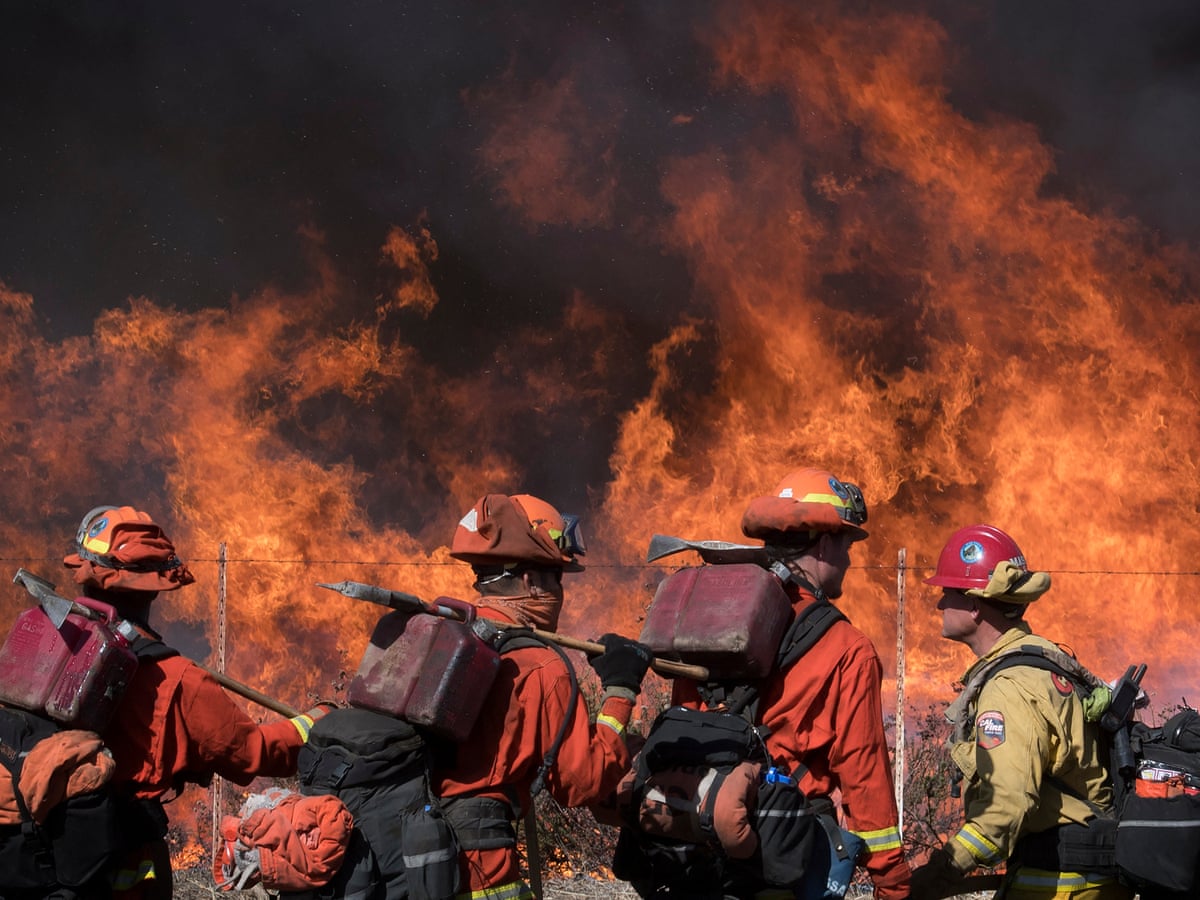 Dedicated to the Fire Prevention of California, the TV show Cal Fire Season 1 is soon going to be released on Discovery Channel, as you would already know how the forest fire in California took a toll on the wildlife of the Silicon Valley this year. So, this TV series throws light on what challenges the people of California had to face. Not only them, The Forest Fire Department too had to face a lot of challenges. These included evacuating the people and extinguishing the fire. In this article, we will tell you all about the series Cal Fire, its date of release, and other details. 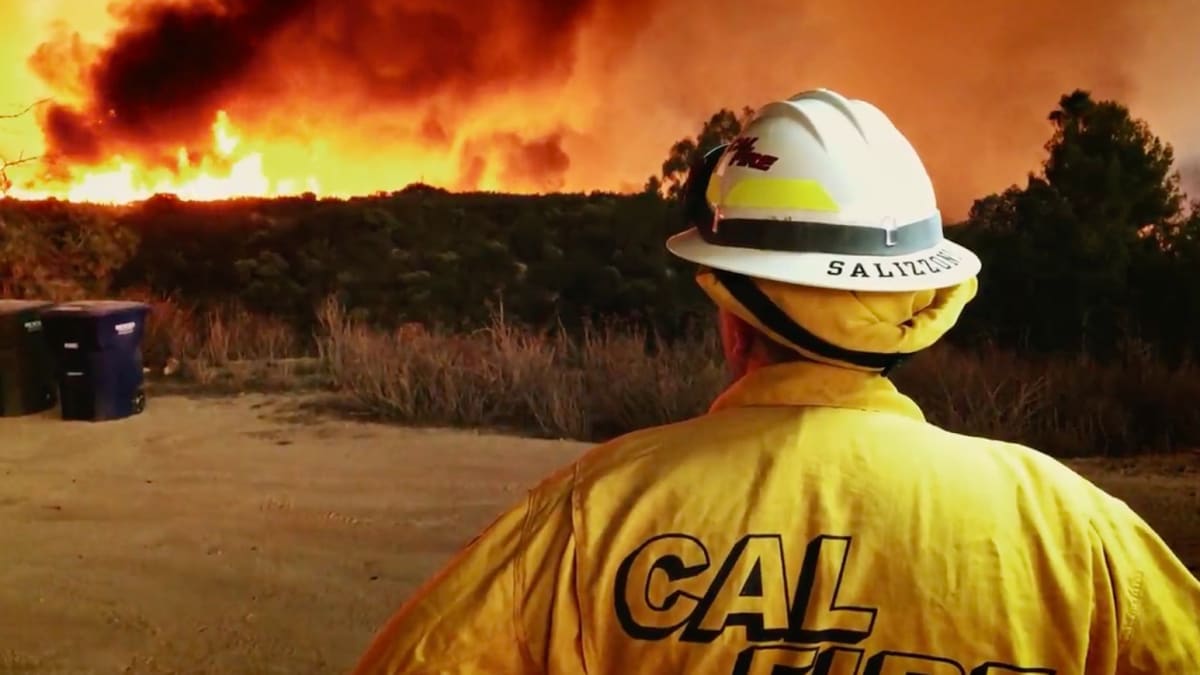 As displayed in the show’s description, Cal Fire Season 1 will show how all the 6100 fearless firefighters helped their bit to calm down the blazes. Observing the visuals, it is quite evident that the show is going to be pretty interesting. And, it will certainly remind you of all the hardships the natives had to go through. To know when it will Cal Fire premiere, dive into the next section!

The Discovery Channel officially confirmed that Cal Fire Season 1 would be released on January 3, 2021, on Sunday at 10:00 pm ET/PT. The TV show will throw light on the plight of flora and fauna of California’s forest. This year has been tough for all of us for all the disastrous events we had to face. The series of these events include the COVID pandemic and the California catastrophe, hurricanes in the Atlantic. And many other tragic incidents. 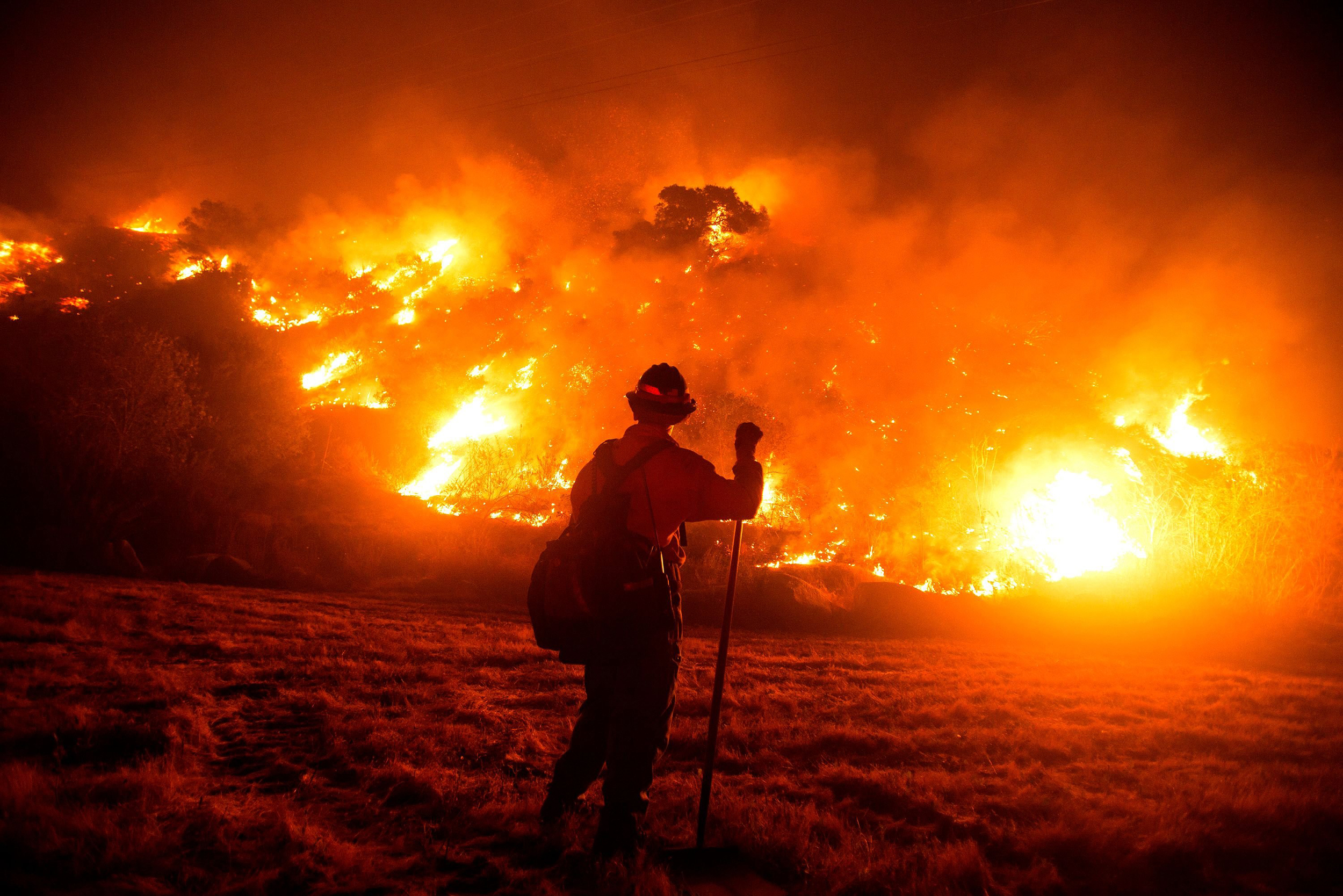 Discovery pays tribute to the firefighters of the California wildfire.

Cal Fire is one of those unfortunate events in which 4.1 million acres of land was burnt. Numerous households were destroyed, and 33 people lost their lives and caused massive destruction to wildlife. However, the brave firefighters took it all upon themselves to save the people and didn’t hesitate to sacrifice their lives. Cal Fire is a tribute to all those braveheart and warriors who put others’ needs above their own.

What the show has in store for the audience?

Beautifully created with multiple camerapersons well-equipped with advanced technology helmets, the scenes of Cal Fire will undoubtedly send shivers down your spine. It is likely to cover everything from Apple Fire to the San Diego forest fires. In a recent interview, Cal Fire makers revealed that they underwent a lot of precautions to shoot the scenes. These included fire-resistant helmets, special training in case something goes wrong, and protective equipment. 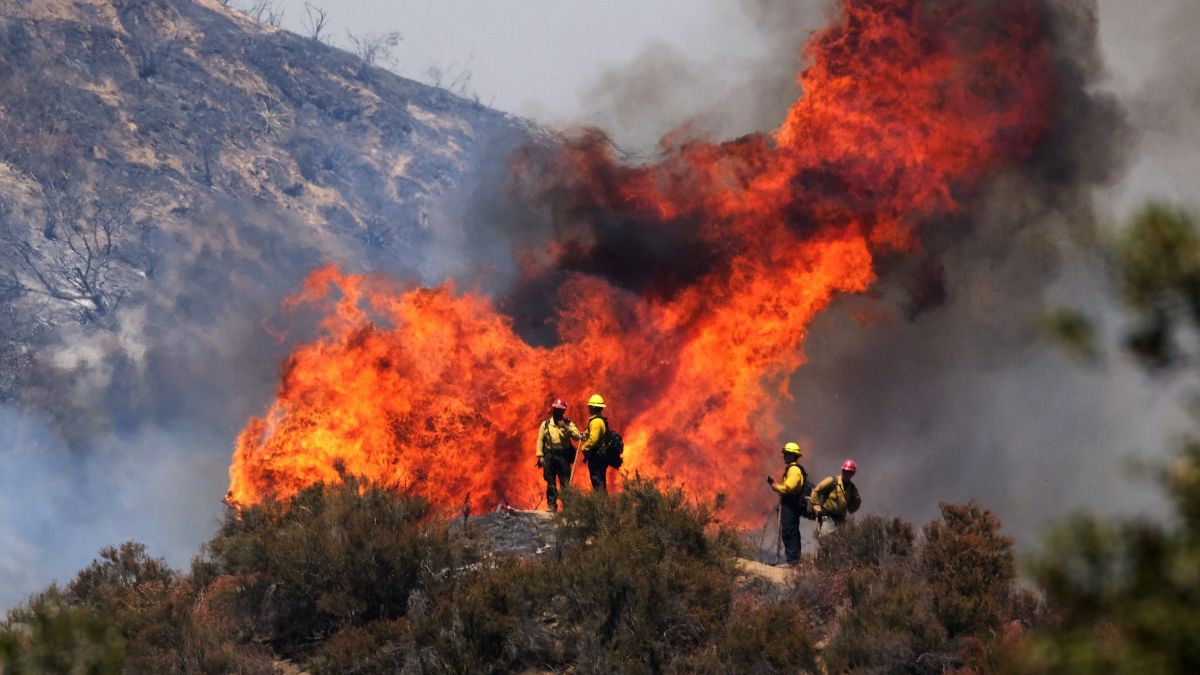 The makers have disclosed the names of a few episodes of Cal Fire Season 1. Thus, dropping hints among the audience what all they can expect from the TV series. The first episode of Cal Fire Season 1 is titled Forestry and Fire Protection. At the same time, the other episode’s name is Apple Fire. They have also revealed that they will display fire tornadoes’ scenes and how it destroyed the California Wildlife. In the later episodes, they will also inform the audience on what solutions they should resort to in such mishaps. Thus, it’s totally worth watching Cal Fire.

This is one of the most tragic events in the history of not only California but the world. And, you can certainly get a kick out of Cal Fire and enjoy watching it on Discovery Channel. In case you don’t have access to it, you can watch it on the Discovery app.