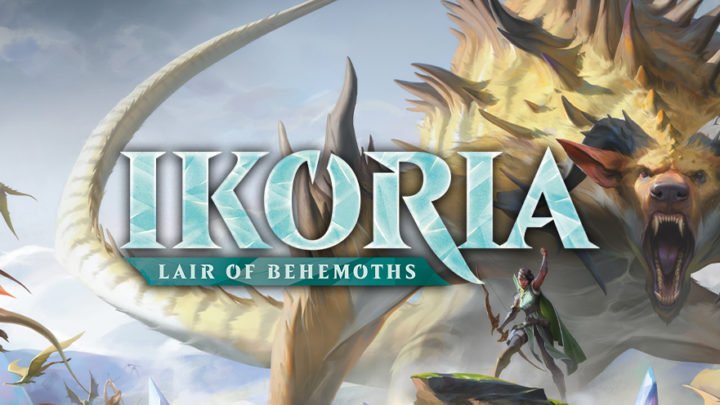 Looking for Ikoria release time? We have got you covered. Ikoria (Lair of Behemoths) is a new and the 84th Magic expansion; It uses monster movie tropes. It is especially inspired by the great Kaiju, which is a Japanese genre of magical and sci-fi films featuring giant monsters like Godzilla. Ikoria’s tagline famously says that “there is always a bigger monster.”

The set of cards is mostly designed bottom up, having some top-down individual card designs. The monsters are on the focal point of the deck. In this, monsters are fighting other monsters and other humans along with their cities. If you have a keen amount of interest in science and fiction and its magnificent thrilling scope of imagination to build an entirely new world, in which you can find characters that are not earthly, Ikoria: lair of behemoths is just the perfect thing for you. You can get lost in the vivid imagination of the game and its significantly rare environment to outplay your opponent and save yourself from the wrath of Monsters that are heading towards you and your city. 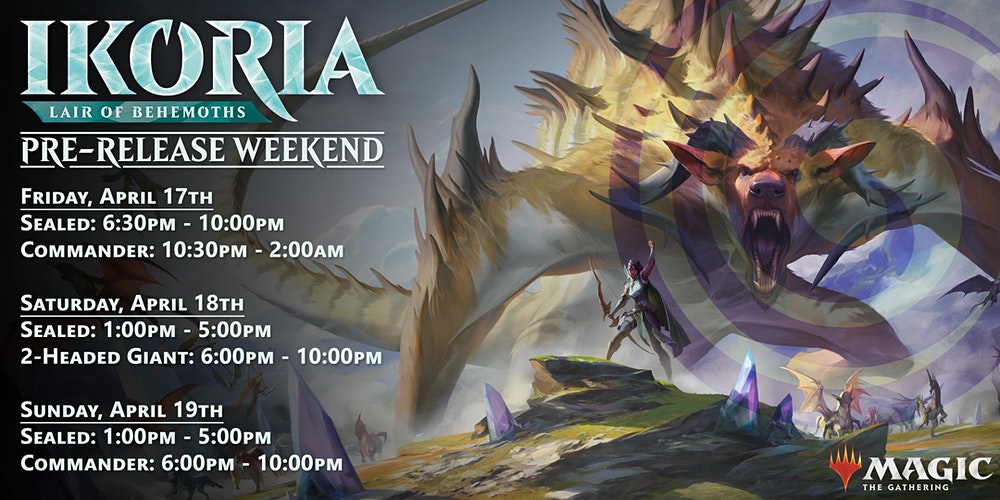 Ikoria is a plane of monsters and beasts, and as the world is developed, humans tend to realize what sort of defense is needed to keep the monsters of their bay and survive on the plane. All the humans quickly become militaristic and ingenious both, so that they can have a higher chance of surviving. But unfortunately for the race of humans, the monsters mutate, and the fortresses that were successfully built previously that were yet again successful for protecting humans have now become fodder for the monsters to annihilate.

Once the Monsters mutate, they become even more powerful and are even tougher to beat, that’s when the game makes more sense as you try and reach out to rare mythical cards that can beat the Monsters and save yourself and the city you love and want to protect. 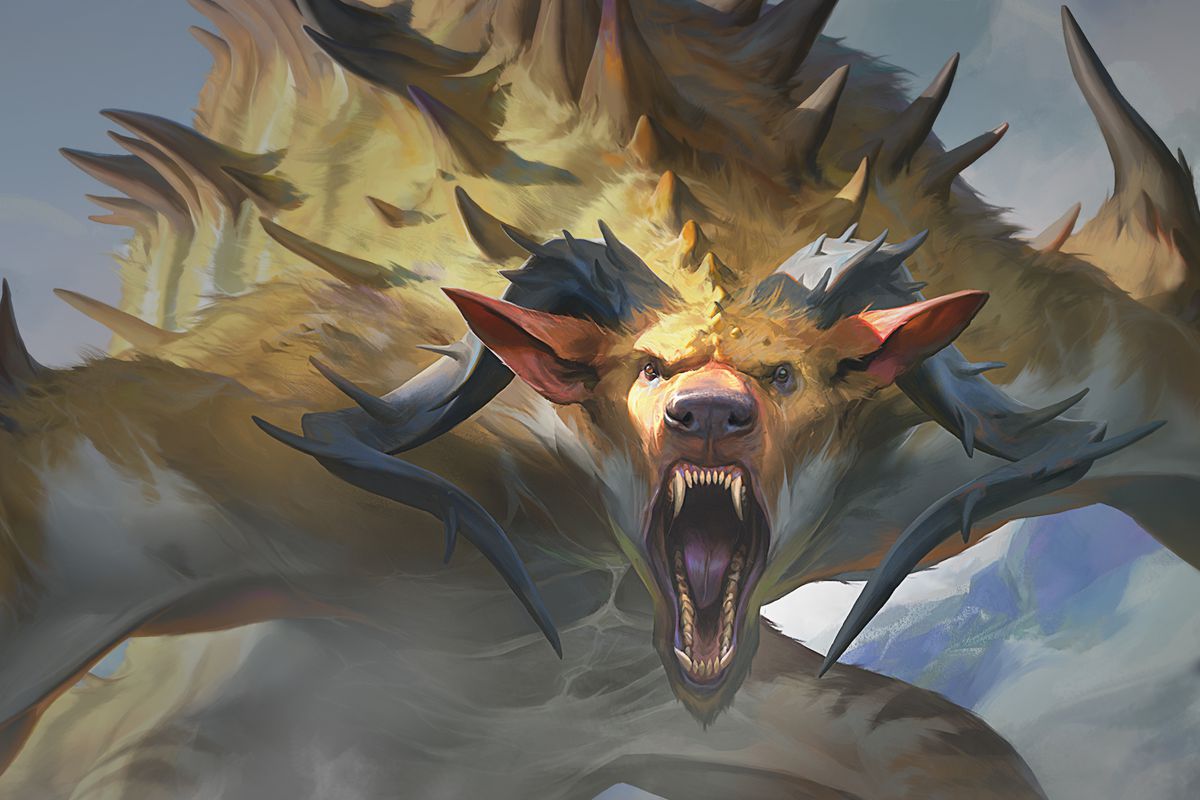 Ikoria: Lair of Behemoths will be released on April 17, 2020, on Digital Play at 10 AM Pacific Time.  The physical release date is May 15, 2020. It was initially supposed to release on April 24, 2020; but Due to the coronavirus pandemic the release date was delayed.