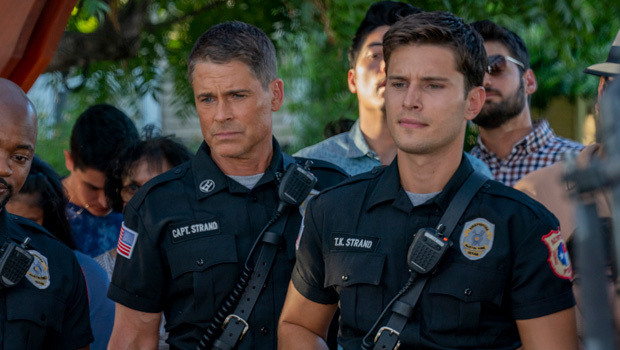 9-1-1: Lone Star, an American Procedural with its own take from Austin, Texas has been taking a good run with its second season so far. The success of the first season allowed Fox to renew it for another run and premiered the show‘s second season on January 18, 2021. So far, 9-1-1: Lone Star Season 2 has covered 5 five episodes with an upcoming 6th episode on its way. Created by Ryan Murphy, Brad Falchuk, and Tim Minear, the series focuses on the fire, police, and ambulance departments of 126. A fictional company from Austin, Texas. The upcoming sixth episode has teased that one of Owen and TK is going to be in great danger while attempting a mission and dealing with personal problems in their life.

9-1-1: Lone Star follows the story of a New York Fighter Owen Strand played by Rob Lowe. He along with his son move from Manhattan to Austin, Texas. Throughout the series, he tries to balance his daily life along with the regular cases he receives at his job. So with no further adieu let’s take a look at what happened previously on the last episode of 9-1-1: Lone Star Season 2. Also what we can expect from the upcoming sixth episode.

Previously on 9-1-1: Lone Star Season 2, the series focused on a lot of character dramas. Also, the emergence tied directly with the characters suffering from anxiety. The tension between Owen and Gwyn was one of the focal points. Gwyn’s pregnancy comes off as a surprise itself. On the other hand, Judd was ambushed by a harsh truth about his father-in-law. Now he has to keep the truth as a secret from Grace and his mother-in-law. Let’s take a look at what went down with each case.

For Owen and Gwyn, The doctor suggested terminating over risking the baby’s life as Owen and Gwyn are pretty young for their own age. Both of them have a conversation over this ending in a huge argument. Tommy takes the charge and helps Owen make a decision. She shared her own experience as she also went through late pregnancy. 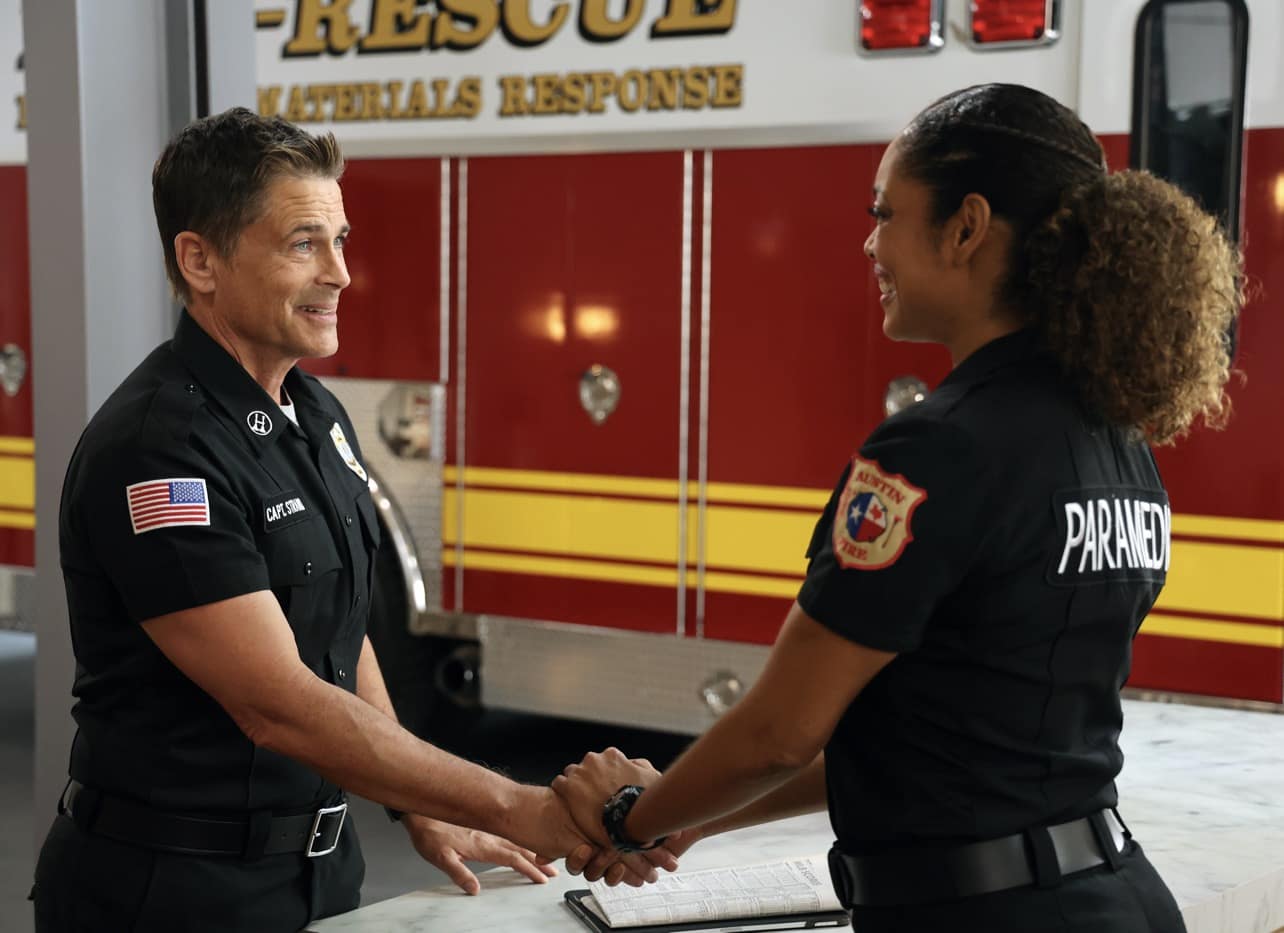 One of the first mission of the episode arrives where Owen is set to make the decision for a situation which is much like his own life right now. A father and daughter are trapped in a car wreck. The situation is that only one of them can be saved. The father’s love for her daughter and words expressing everything by not showing his condition struck the right chord of Owen’s heart. The parental impulse that Owen had with T.K. sparked all over again for Owen.

On the other hand, Judd discovers that his father-in-law collapsed over another woman through a 9-1-1 call. When Judd reaches his father-in-law or Grace’s father, Benjamin, Judd realizes what he is doing. Benjamin puts Judd in a difficult position and asks him to keep this important secret from his lover’s mother. 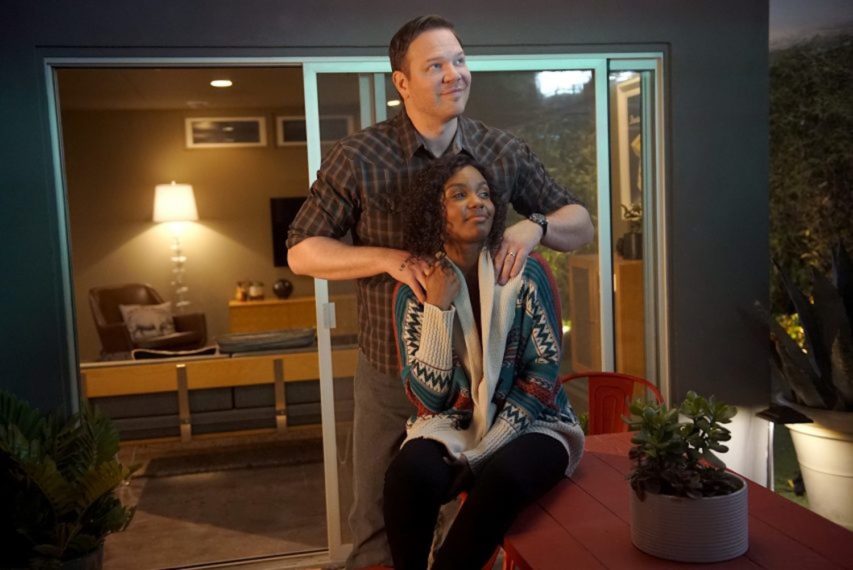 Judd throughout the episode acts mysteriously around Grace. At the end of the episode, Grace one way or another figures everything out. Thanks to one of the missions in the episodes. She had a call from an abused woman who used a pizza delivery call to report she is in danger. After solving the matter she came to realize not everyone is what they say they are. She looks up to the call of 9-1-1 from the hotel and realizes that her father has been cheating on her mother.

So far, Grace hasn’t taken any action yet. We might see what she is about to do in the upcoming 6th episode. All we knew from the last episode is that she is all ready to confess to her mother. The secret has a huge burden on both Grace and Judd and how they will counter is something to look forward to.

The sixth episode of 9-1-1: Lone Star is releasing on February 22, 2021. Titled, “Everyone and Their Brother” the episode will arrive on the 9 pm slot of Fox. The official synopsis of episode 6 states that Owen and T.K. will be seen going off on a mission to save two brothers trapped in a homemade minefield. The stakes are higher and one of them might be in grave danger. On the other hand, Grace will be taking up an emergency call of a conjoined twin whose brother is dying. Tommy will be seen interviewing new candidates to fill in positions for EMT. Lastly, Paul’s mother and estranged sister give a visit to Paul. Check out the promo for 9-1-1: Lone Star Season 2 Episode 6 by Fox below.