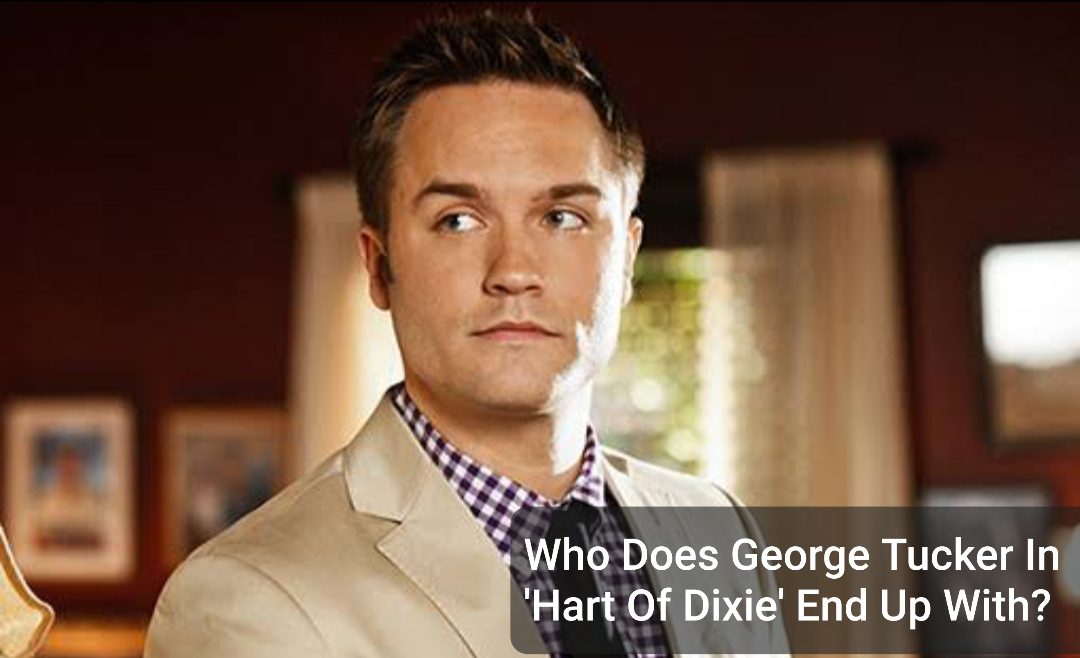 Here, we shall discuss who does George Tucker in Hart of Dixie end up with? In case you aren’t well aware of it, Hart Of Dixie is a comedy-drama series that aired from 2011 to 2015 for four Seasons. Here, the character George Tucker is portrayed by the actor Scott Porter. Talking more about him in the series, he is a lawyer who left his birthplace, Bluebell, and moved to New York City to pursue his dream law career. But after a couple of years or so, he returned to his hometown.

Throughout the Seasons of Hart Of Dixie, we have seen George Tucker getting into various relationships. However, from the very beginning, we have seen that he has been a childhood lover of Lemon Breeland. Despite their engagement, their relationship didn’t go to the next final step. Meanwhile, he shared a romance with several other women, making the viewers wonder with whom did George Tucker end up in Hart Of Dixie. Let’s dig into this article for the details!

Also Read: Who Does Ji-Woo End Up With In My Name K-Drama?

Who Does George Tucker End Up With?

In Hart of Dixie, George Tucker ends up with AnnaBeth Thibodaux Nass, and suddenly the season gets canceled. Well, this character is portrayed by Kaitlyn Black. She serves as an active member of Belles and also the leader of Memory Matrons. 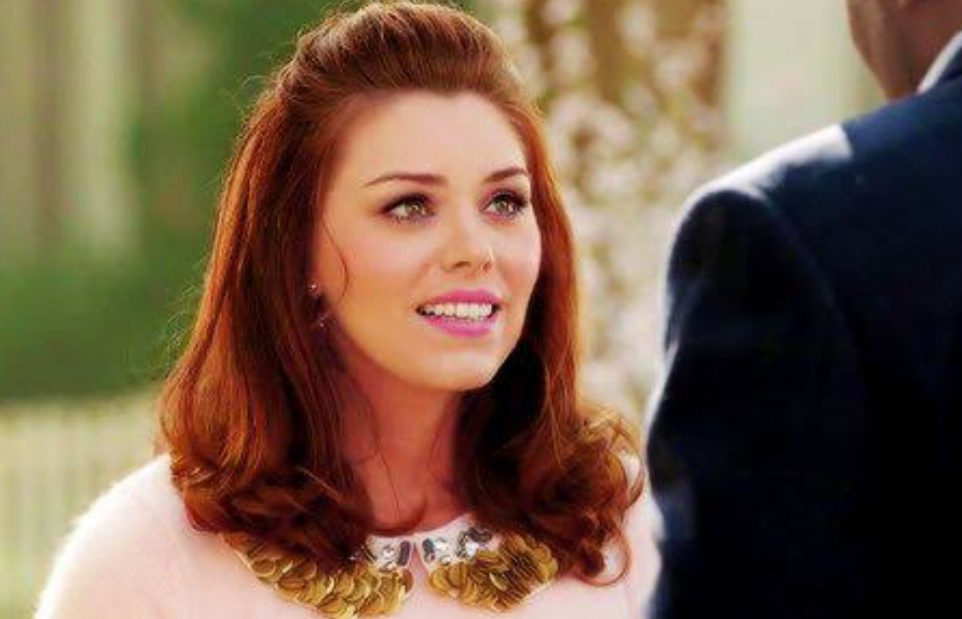 After Annabeth planned to sell her houseboat, Lemon thought that George and her (Anna) could be a good couple. She tricked both of them into meeting at the Butterstick Bakery. Again for the second time, she tricked them into meeting at Fancie’s to try some food for her. Surprisingly, at this point, George and Annabeth started thinking that they would be a great couple and started dating.

Even if George and Lemon were childhood lovers, in the end, they were more like friends. George called off their wedding, stating that he had a feeling for someone else, more precisely for Zoe Hart. Like every other relationship, Lemon and George both had problems, especially because of Zoe. She had asked him to behave just like a friend to Zoe, but he went against her. Later, Zoe rejected George, claiming that she couldn’t continue a relationship with an engaged person. Later, George Tucker also shared romantic relationships with Tansy Kinsella and Lynly Hayes.

Lemon Breeland has always wanted good for George Tucker. Even though they didn’t end up together, they shared a good friendship. If you want to relive their interactions, you can watch ‘Hart Of Dixie’ on iTV Hub.

Also Read: Who Does Lip End Up With In Shameless? Spoilers Ahead