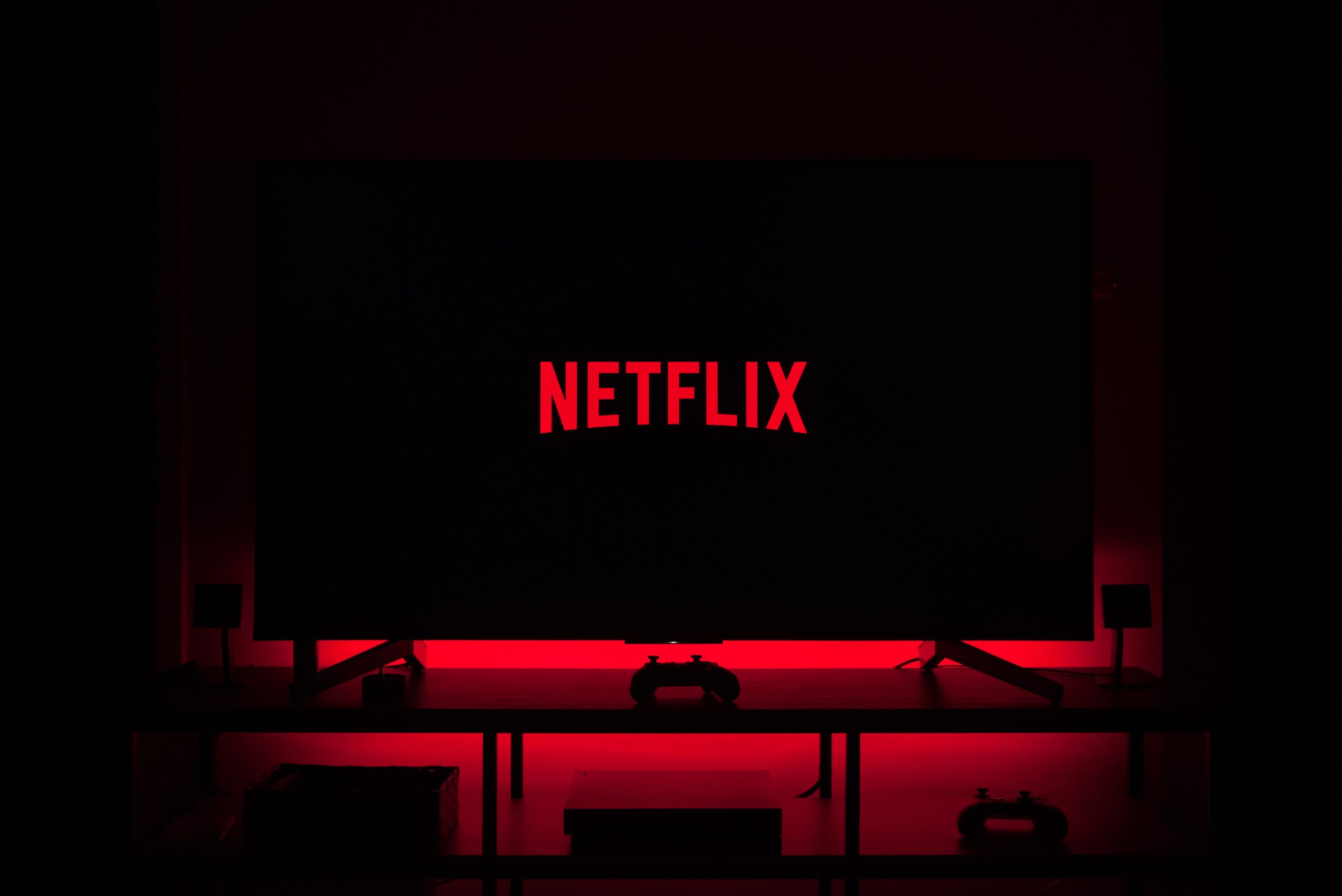 Netflix, for a very long time, has been establishing itself as the streaming giant among the other platforms that have opened up. And as it is rightly said, Netflix has filmed for every situation. For an instance, when it was Valentine week, the platform knew they had to drop out the third installment of To All The Boys. Thus, the subscribers of the platform must be really anticipated to know what lies in store for them this week. Well, here we have wrapped up the information about some of the most popular releases that are scheduled to happen this week. This week’s releases will also sum up the content coming out on the giant for February of 2021.

This title has to be the most popular one among the various titles meant to come out this week. Ginny and Georgia season 1 has been anticipated by the fans for a long time and even Netflix had been teasing the fan with all the trailers and cast information. Now, if you will watch the official trailer of this show that we have linked down below, then you can not help but feel that Ginny and Georgia give away a similar vibe as Gilmore Girls. Sarah Lampert is the one who has created the show.

As for the plot of this series, the entire spotlight is thrown on a girl who is 15 years of age. As the episodes will go by, she strikes a realization that she is the more mature one as compared to her mother because she is living her life so carelessly. The cast members employed in this series are also elite as we have Brianne Howey as well as Antonia Gentry along with Diesel La Torraca.

There is no one, I repeat, there is no subscriber of Netflix who is not anticipated for the release of Captain Fantastic. The film is among the various licensed films release on Netflix this week. Captain Fantastic, at the time of its original release, was loved by all the fans. This is why Netflix has now got the license to put this story up on their platform for all the viewers to enjoy. The film has been so successful among the audience because it works on a storyline that makes the fans happy. The film has an ensemble cast that makes it even more popular. The list includes Viggo Mortensen reprising the role of Ben Cash. Then we have George MacKay enacting the character of Bodevan Cash.

Samantha Isler playing the part of Kielyr Cash. Matt Ross is the one who has directed as well ad written the script of the entire tale. As for the plot of this tale, we will be able to witness a father who is trying to nurture and raise his six kids. The only problem that constantly is coming in his way is that they always are living outside of the system. The film was so popular 5 years ago that it even received a nomination in the Oscar. However, the release date of Captain Fantastic is set at the end of this week.

Well, it is not hard to imagine that everyone on Netflix who has watched the original German series called Dark, has loved it. If you all want to find out where those talented showrunners of the series have started off with their journey, then Who Am I is the project that you all need to witness. As for a variety of people who have watched this film already, they consider Who Am I as pretty similar to what Mr. Robot by USA Network wanted to portray as a concept. The plot of this movie throws the entire spotlight on Benjamin who literally lives for computers. His entire brain is always inside creating new technology and knowing everything that there is about the tech.

Later in the scenes, we see that he joins a hacker group. Their only aim is to make people remember them and make their mark on the entire world. The story of this movie is already so popular but the cast members make it even more successful. The list includes Elyas M’Barek reprising the role of Max. Then we have Hannah Herzsprung who enacts the character of Marie. Wotan Wile Mohring plays the part of Stephan. Antoine Monot, Jr. reprises the role of Paul. Then Trine Dyrholm enacts the character of Hanne Lindberg.

People who loved watching the Game of Thrones series that ran for eight installments, then Age of Samurai is something that you are going to adore. It is a historical drama show that has been created by Netflix. The show is divided into six parts with each of them having a running time of 45 to 50 minutes. The episodes are going to drop all together on the 24th of February 2021 on Netflix. Well, all you guys should know that Age of Samurai: Battle for Japan, is all set in the timeline of feudal Japan. The plot will mainly throw the spotlight on Date Masamune. He is one of the most legendary historical figures who have the most respect in the hearts of people for him.

In order to unite most lands of Japan, Masamune succeeded his father at the age of 17 and took over the clan he was in command of. Thus, later he fought all the neighboring clans in order so that Northern Japan could unite. This legend about Masamune is still existent till this point in time and makes for a good story. Also, his iconic helmet, as well as the armor design, is thought by many critics to be the motivation behind the design of Darth Vader. All in all, this fantasy fictional show that is going to drop out on Netflix this week, is going to make your binge time worthy. 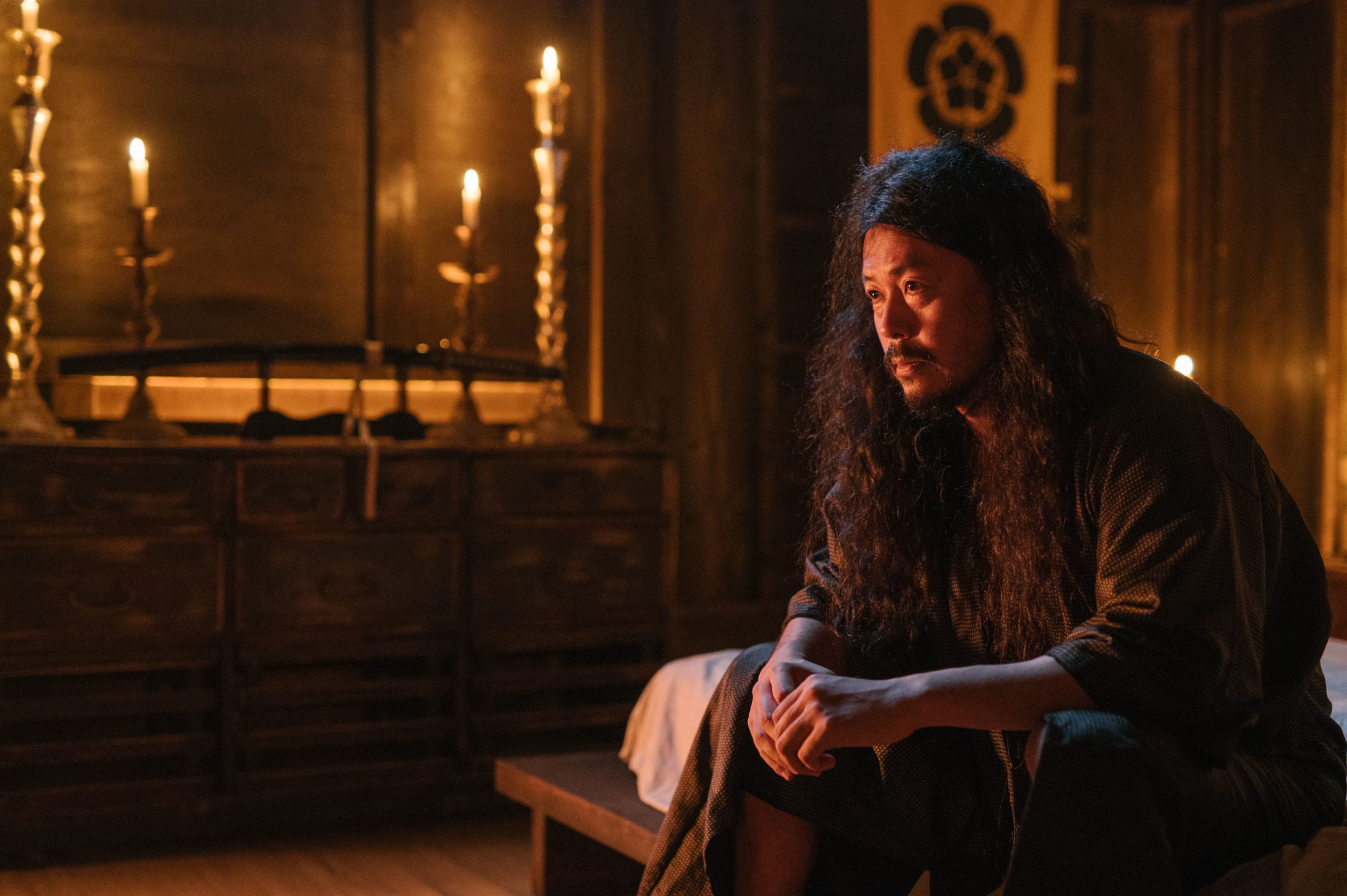 This is a horror show meant to drop on Netflix this week. As for the plot of the series, it is mostly self-contained. The sow was commissioned by The CW and it also drops out on Netflix later. In the second season, there also are a variety of new plots that are able to entertain all the people who love the horror genre. The show has been created by Vera Miao and serves the fans in the form of a horror anthology series. The episodes listed in the show derive their plots from fan fiction. If you sit down and think of it, the series is very similar to the concepts of Black Mirror. As for the feedback cast by the audience as well as the critics, it can not be said that they were good. But then again, it is a horror series and everyone has their own opinions.

From the looks of this series, you can not help but feel that it is a reboot of To All The Boys I’ve Loved Before. It is a forthcoming film on Netflix from Indonesia and as you all might have already guessed, excels in the genre of romance as well as comedy. The entire film, as Netflix tells us about it, is going to portray the hardships that Geez and Ann must suffer for their life to grow. The story will have themes such as opposition from their family as well as heartache and deception. The plot of the film has been adapted from the popular YA novel that is penned down by Rintik Sedu. From this point, the plot of the show looks amazing and I guess, it is the main cause of the popularity of the series.

Another major factor that contributes to the success of this film has to be the talented cast members that are employed in the major roles. The list includes Hanggini reprising the role of Ann. Her life entirely changes as she comes in contact with Geez and falls in love with him. Then we have Junior Roberts who enacts the character of Geez. He is quite known in high school as he is a musician while also having a jolly nature. Then we have Roy Sungkuno doing the part of Bano. You will be content with cute boys while watching this film because we also have Bano, a barista by profession, who will assist Ann when Geez is absent.