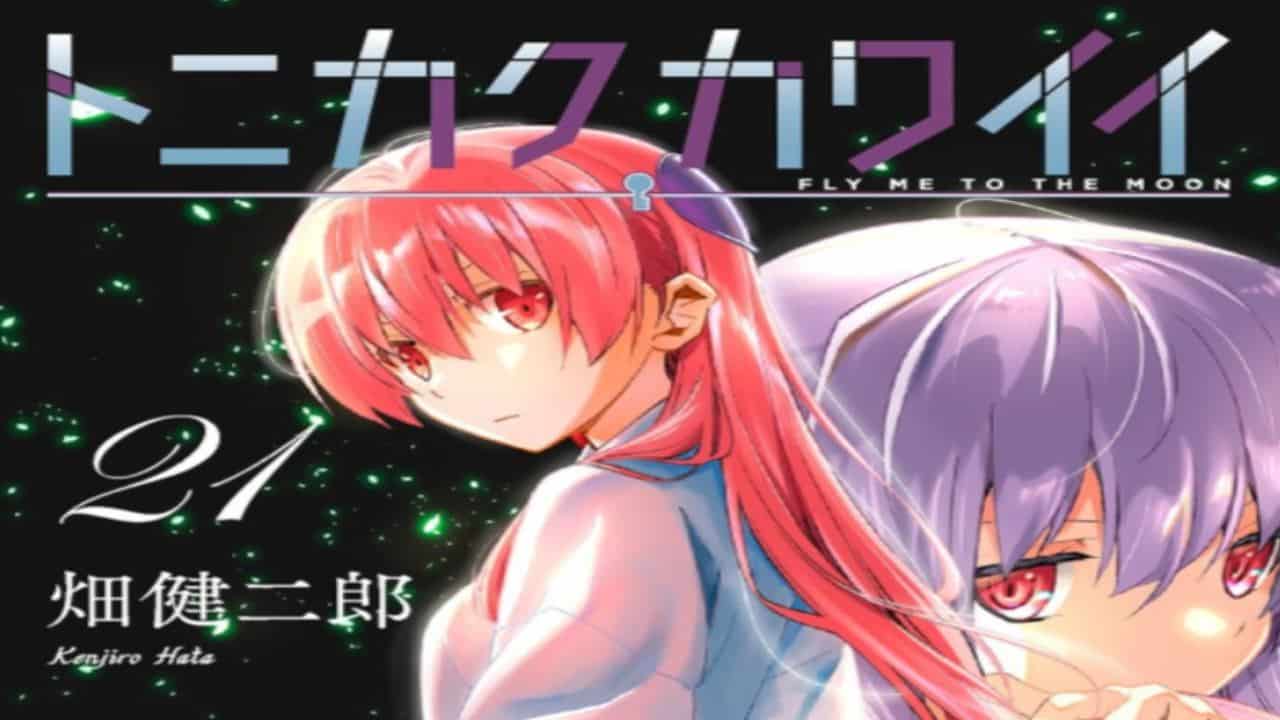 Tonikaku Kawaii Chapter 221 has one of the favorite couples in the manga industry spending their new years together. Though the series has entered the stage of unknown territory, there is a lot of catching up to do for those who are coming through the anime. The anime became popular due to its simple love story without any drama. We know how anime can make all sorts of drama just to move the plot. And that was why Tonikaku Kawaii, or Take Me To The Moon was a breath of fresh air.

Though the very name is a reference to the Evangelion series, it has nothing to do with it when it comes to themes and storytelling. So when there was a protagonist who was hit by a truck and not Isekai’d but met the love of his life, it felt new. As the series progresses we see these two grow up together and develop a platonic relationship with each other. The finale anime gave us a wholesome ending that endeared the audience to this day. And in the manga that appearance bore over two hundred chapters and counting. 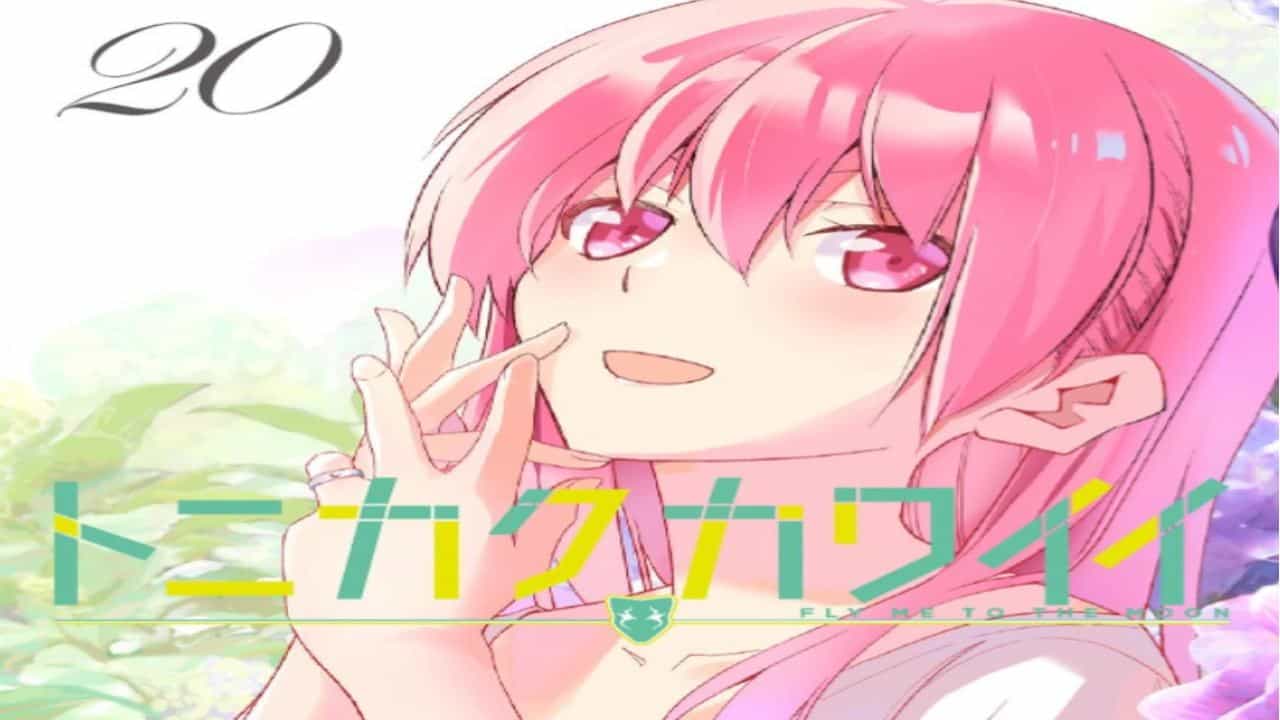 Tonikaku Kawaii Chapter 220 returned with a new story after the characters have celebrated their new years in the chapter prior. In the new year story, we see Nasa telling a ghost story for new years to Tsukasa. Tsukasa wasn’t sure what he was getting until she was spooked by the point Nasa tells the whole tale. But the main point of his telling that tale was about the importance of being gentle with others.

Though Nasa talked about being gentle in the chapter prior, the last chapter has Tsukaza pondering her marriage life. Tsukasa is over 400 years old and has little to no experience in relationships and worries about how she should function as a wife. Her concern brewed when she read a romance manga and was reminded of her earlier days in school. So to reform herself, she tried to do things that would make her more like a housewife to Nasa. She started taking on tasks that she wouldn’t otherwise even if it led to broken plates.

Also Read: 38 Anime Like FLCL That You Would Not Want To Miss

Tonikaku Kawaii Chapter 221 will have Nasa in suspicion as he ponders what he had done wrong. His wife has been acting distant and he doesn’t have a hint as to what she is thinking. He decided to go shopping by herself. Tend to do dishes when he wasn’t around, and refuses to discuss the matter with him.

Poor newlywed will have to wait a little while before he can get through his wife and life anxious for the time being. But our main hope for the next issue is that it will at least be the usual length because short chapters won’t satisfy the curiosity over the love life of these two in the least. 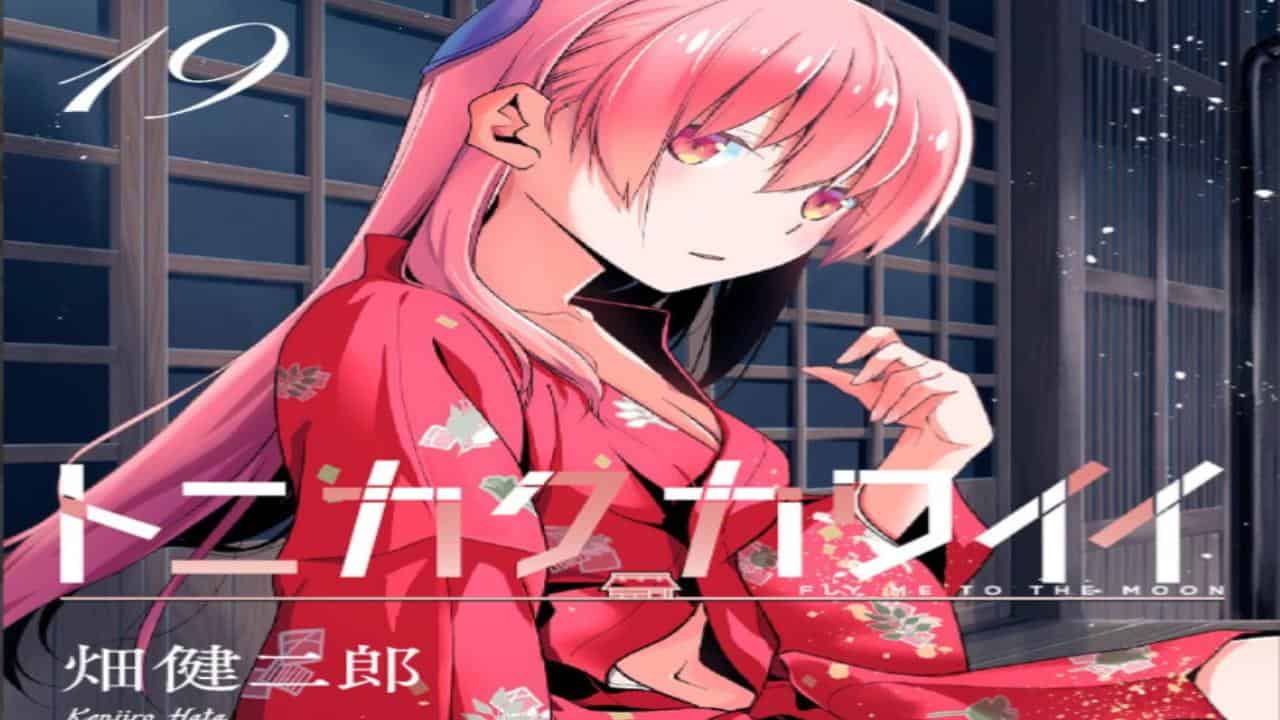 What is the release date for Tonikaku Kawaii Chapter 221?

Tonikaku Kawaii Chapter 221 will come out on January 20, 2023 for the following regions.

Where to read Tonikaku Kawaii Chapter 221?

Tonikaku Kawaii Chapter 221 will be available to read on Viz. If you have the itch to read more about series similar to this, check out our article on Most Popular Romance Anime of 2022. And if you want even more read another one of our lists that has great high school romance anime that will have you binge them and crave more. Or, if you want to stick to the manga you can also check out this list for things to read, the series listed are completed and you won’t have another series to wait for every week.