Everyone expects to have a nice and healthy relationship with their neighbor; in fact, our neighbors? Any of us choose our house or residence based on the locality; however, not everything goes as planned.es as planned. What happens if you end up in a difficult disagree or disagreement with the neighborhood? Neighborhood War is one such show that brings such topics to our attention and tells about many conflict situations with the help of videos or CCTV footage. The fans of this Tv show are curious about when the latest episode of the show will be released and how to watch it.

In this article, we will learn more about the show and then look into the release dates for Neighborhood Wars Season 3 Episodes 1 and 2, as well as the various streaming options available on the internet.

What’s Neighborhood Wars All About?

The number of people moving out of cities and into suburban areas in the United States is at an all-time high, which is putting strain on the relationships that have traditionally existed between neighbors. The television show “Neighborhood Wars” takes the audience into the residences and lawns of neighbors all over the country, where they witness several of the most unforeseen and emotionally charged events ever caught on camera.

Incidents occurred in a neighborhood and were captured on camera.

The unfortunate truth is that occasionally things can become much worse in a matter of seconds, and one inappropriate choice can have repercussions for an entire neighborhood. Stories are told on the show about relationships with neighbors that have completely broken down due to differences and/or disagreements between the parties involved. The series highlights both the generosity and the competition that exists between real-life neighbors all across the United States by using footage captured from mobile phones, drones, and home security cameras, among other sources.

When Will Neighborhood Wars Season 3 Episodes 1 & 2 Be Released?

The latest episode of the series, Neighborhood Wars season 3, episodes 1 and 2, is scheduled to be released on 15th November 2022. Since the show’s debut, it has received a lot of love and support from viewers and has also observed an increase in its viewership in these years. The interesting stories and the grasping way of narration can be attributed to the success of this show. In this latest episode of the series, A New York couple’s life is turned upside down when a neighbor complains about the couple’s loud noise, and another neighbor loses her cool when she discovers the men cooking lobster on their private property.

Where To Watch Neighborhood Wars Season 3?

The viewers can watch the latest episodes of Neighborhood Wars season 3 on A&E Tv official website. One more way to watch A&E is through Hulu. In the past, Hulu was well-known for its extensive collection of on-demand streaming content. They have recently begun offering, for the price of $69.99 per month, a Hulu Live TV service that provides Live A&E Online Streaming. Apart from that, you can catch the earlier episodes of the series on Amazon Prime Videos and Vudu. Though, you will need an active membership of the service provider in order to watch the show. 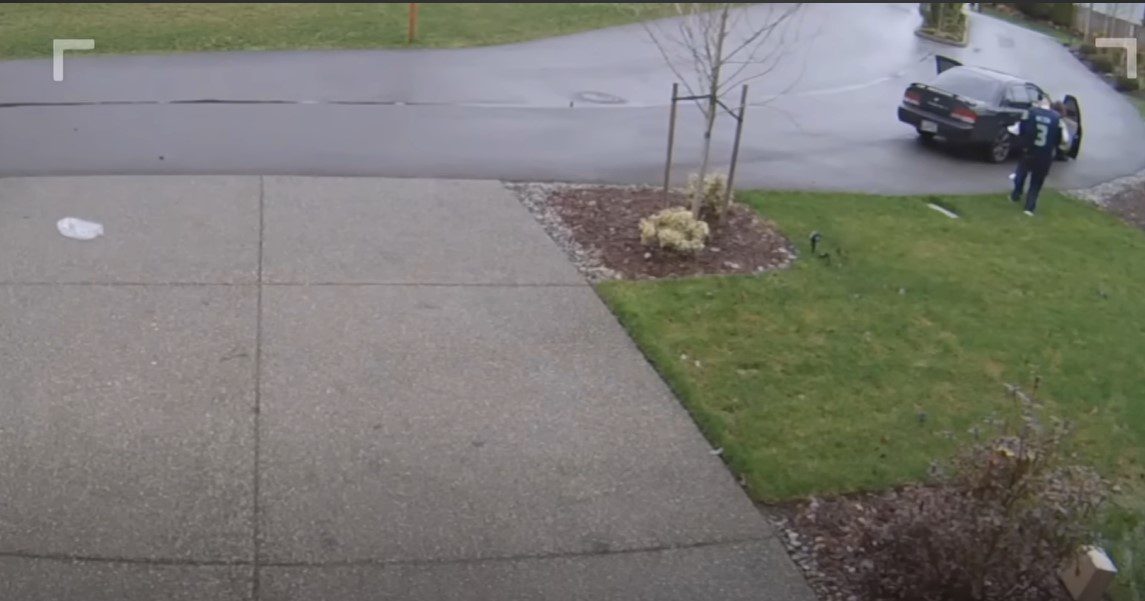 Vudu allows users to rent movies and television shows individually, with rental prices ranging from approximately $3.99 for old films to up to $19.99 for more recent theatrical releases. A membership to Amazon Prime Video, which can be purchased on its own, costs $8.99 per month and grants users uninterrupted access to Amazon’s entire video streaming library. The monthly membership fee for Amazon Prime is $14.99, and the annual membership fee is $139. If you are not sure if you want the subscription or not, you can enjoy a 30-day free trial and then decide for yourself.