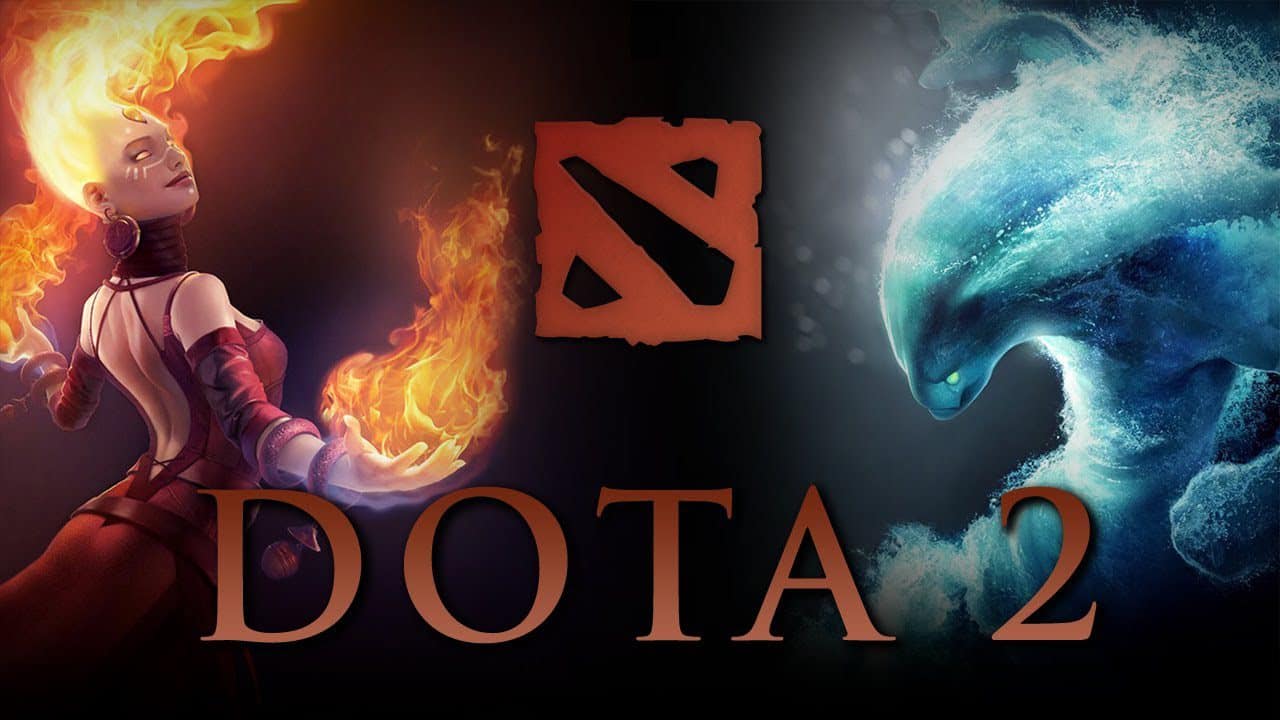 How to fix cappsystemdict error in DOTA 2

There is a growing fan base for many strategy games of the current generation. Developers are on their way to creating the most awesome strategic games on which the gaming community could get their hands.

DOTA is one of the most popular ones among iconic strategy games introduced to PC Gamers. Developed by the creators of world-famous games like Half-Life, Left 4 Dead, Counter-Strike, Portal, and a whole lot of other games, the Valve Corporation’s DOTA has received a huge welcome from the gaming community.

Defense of the Ancients, simply abbreviated as DOTA, is celebrated by a number of fans for its features which are pretty unique when compared to other average strategic games. The game is also famous for its mesmerizing art style and a hands-on experience for a player who loves to improvise and win things using their strategic decisions.

DOTA owns an active fanbase and has been one of the leading competitors for the well-known epic strategy game known to us as The League of Legends. DOTA is favored by a lot of fans for its in-depth Multiplayer Online Battle Arena and immersive battle action.

Released on the 9th of July 2013 on Steam, DOTA is a challenging game that is known to be extremely stimulative for absolute beginners. The Valve Corporation of DOTA 2 has hosted a lot of online events to date to improve its existing fan base. Game events associated with League of Legends have been on the rise since the beginning of this decade. 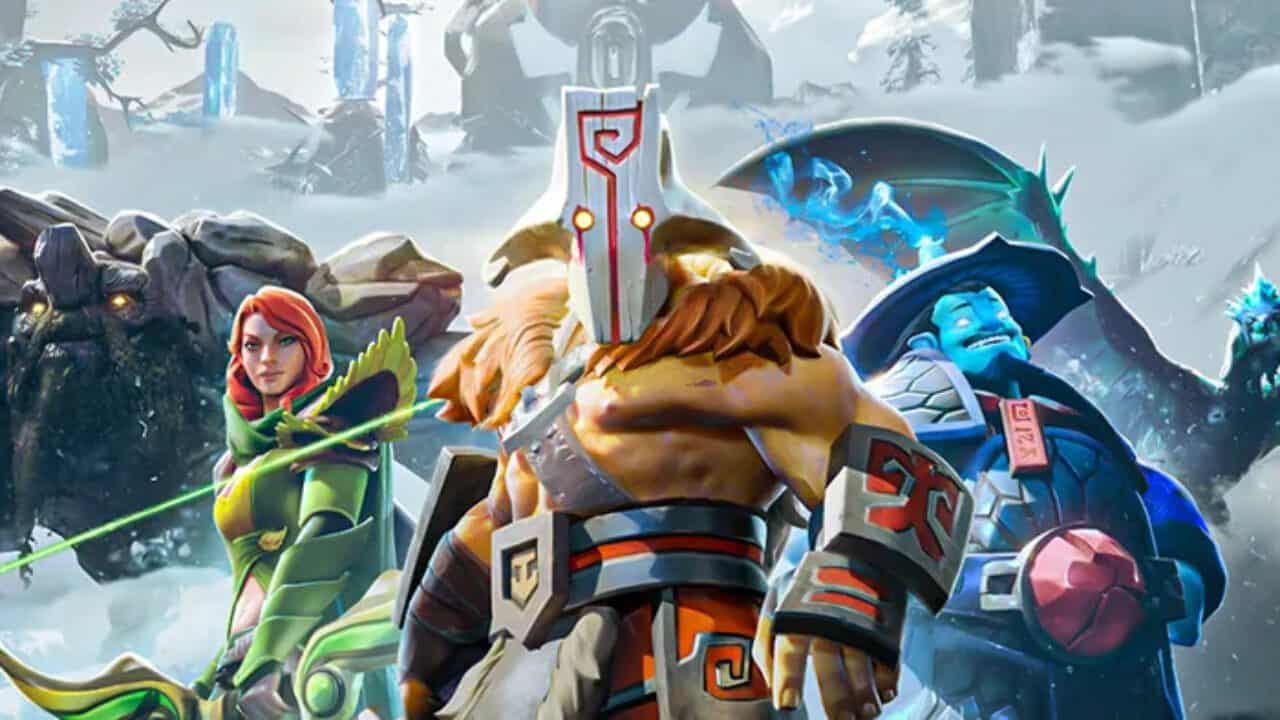 Twitch has acted as the main streaming platform for DOTA’s gamers since its origination. Bugs and Errors are usual in the life of gamers. Now when games like DOTA are faced with these issues, the players might be on the verge of losing their patience because strategic games need timely execution.

Error occurrences are something that disturbs the commands of gamers, making them mad and lose their patience, especially when it occurs mid-game. One popular error of DOTA is known as “cappsystemdict,” which has been reported by a lot of DOTA 2 gamers on multiple platforms. If you have faced this issue during your gameplay, worry not.

This error is completely fixable, and the solution given here is approved by a number of gamers who have faced the same issue during their DOTA 2 game experience. The issue is mostly associated with the steam version of the game. Read along and find out the solution to this issue now.

Also Read: 30 Games To Play If You Loved Undertale

How to Fix cappsystemdict error in DOTA 2

The error is mostly caused due to the corruption of a significant game file of DOTA due to several issues which are associated with the processes under gameplay. Let us now look at the three methods which could help you to fix this issue.

This would possibly fix your error in DOTA 2. If this doesn’t work, worry not. There are two other alternative solutions to this problem. Let us take a look at them now.

Choose the DOTA 2 game within the Steam application.

These methods can be used in order to fix the cappsystemdict error of DOTA 2. If these solutions don’t work for you, it is well-advised to reach out to the technical support of Valve Corporation or Steam to learn more about this issue. You can even try reaching out the fellow gamers of the DOTA Community by approaching the official DOTA Forums and Community sites.

Also Read: 32 Games Like World Of Warcraft That Will Get You Hooked