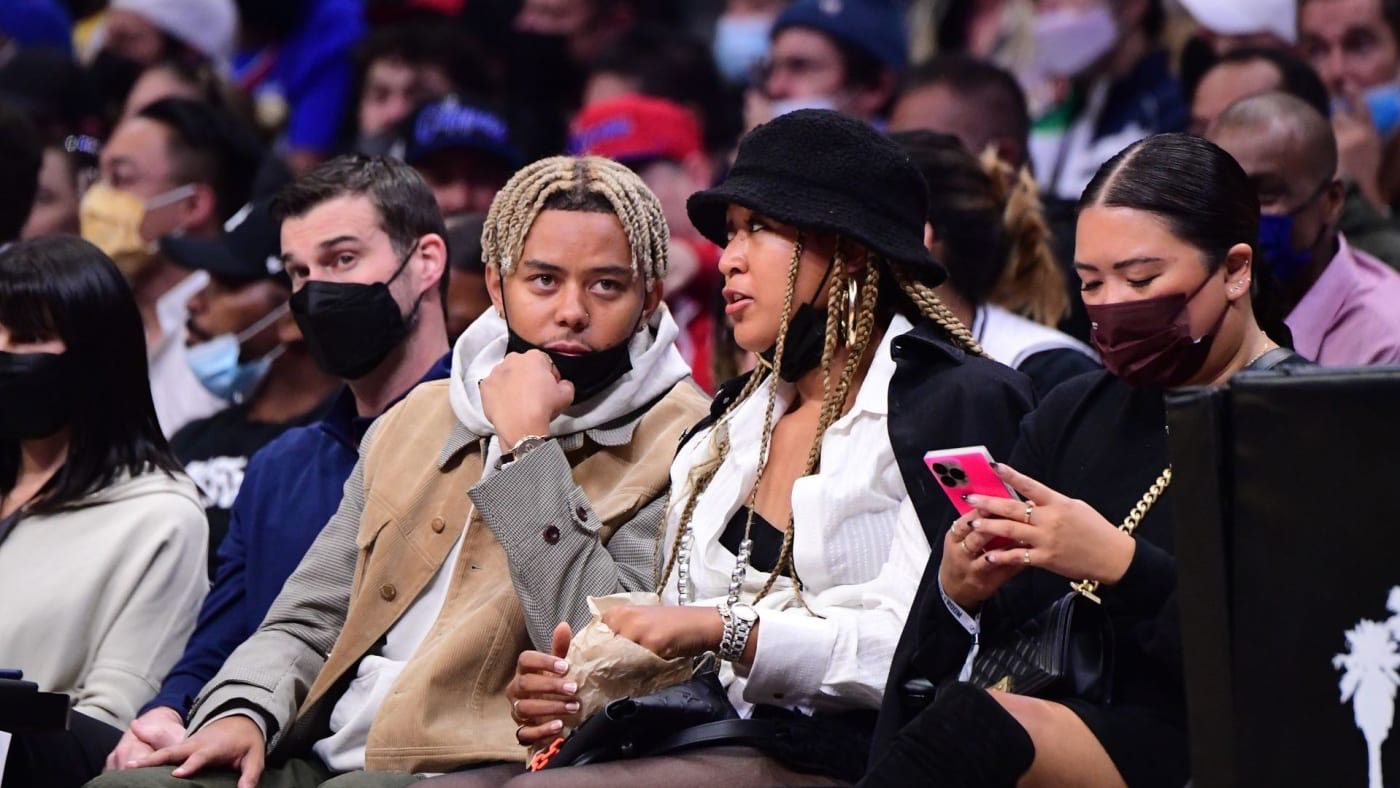 Want to know whether Naomi Osaka still dating Cordae? Tennis player Naomi Osaka has been applauded by fans after she grabbed considerable media limelight for being vocal about mental health issues and how it made more athletes talk about it. Apart from her thriving career on the tennis court, Osaka also grabbed eyeballs after she went public with her relationship with rapper Cordae public in September 2019 by posting a mushy photo with him where the couple was seen sharing a kiss with LA’s Hollywood sign in the background, while she further wrote how grateful she is to have him in her life.

While the adorable pair has made several appearances since then and has also been extremely supportive of each other as well. However, recently fans spec halted some trouble in their paradise after a few social media activities have given way to split rumours as fans have taken to social media to speculate a possible split. There have been some new revelations about the pair’s current relationship status and this might interest readers. Let us take a look at all the details and lesser-known facts to find out whether Naomi Osaka still dating Cordae or not.

While the fam favourite couple recently sparked split rumours after the tennis player uploaded a rather cryptic post, it seems like the two are very much together and have not parted ways.  Moreover, a close source has claimed that the pair have not parted ways and have been spending more time together over the last few weeks.  Not only that Naomi is also super supportive of Cordae, and during the release of his second album From a Birds Eye View, she took to social media to give her beau a huge shout-out while saying, “Makes you feel like some people are born to do certain things”. 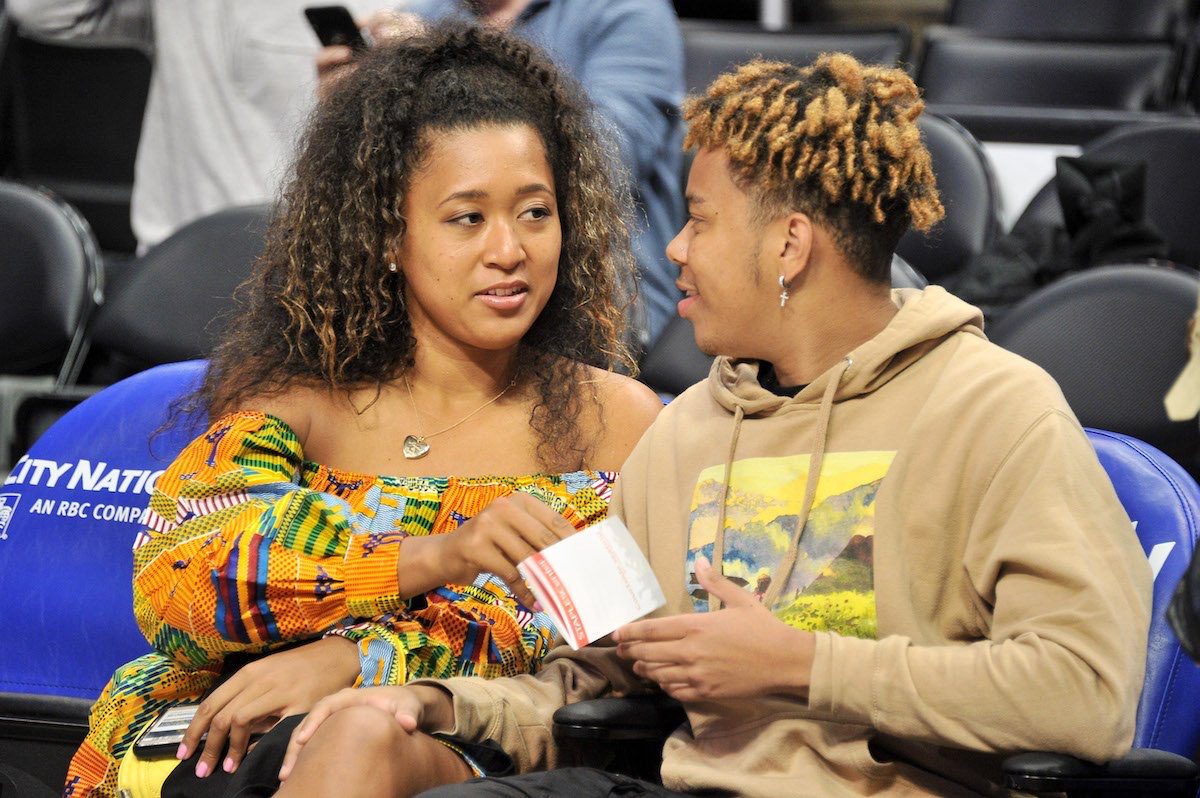 Despite the split rumours, the pair have been inseparable since then. The pair are not only together but are having a busy year ahead as Cordae is fresh off a great performance at Lollapalooza while Naomi Osaka just made her much-awaited first return to the court since May, and also won her first-round match of the Silicon Valley Classic. The young tennis star as said after the match that she was “really happy” to be back on the court!

While Osaka and Cordae initially began publicly dating back in 2019 as the young pair has since been supportive of each other’s jobs, with the rapper showing up to several tennis matches to cheer for his ladylove. Naomi Osaka might have seemingly addressed the unsubstantiated breakup rumours while clearing the air once and for all with a funny post she made to Twitter that Cordae re-tweeted while putting these rumours at rest.

The rapper also has a pretty bust year ahead as he recently teased that a track that’s tentatively titled “Ego” is on the way and might release soon! Cordae’s second studio album recently dropped back in January and featured some big names including Lil Wayne, Freddie Gibbs, Gunna, Stevie Wonder, Eminem, Roddy Ricch, H.E.R., and Lil Durk.

Naomi Osaka and Cordae: All About the Adorable Pair!

Over the years the pair have managed to keep it under the radar but have opened up about their relationship earlier explaining how they were dating for almost a year before people knew about them and how they kind of moved very exclusively while also revealing the reason behind it. 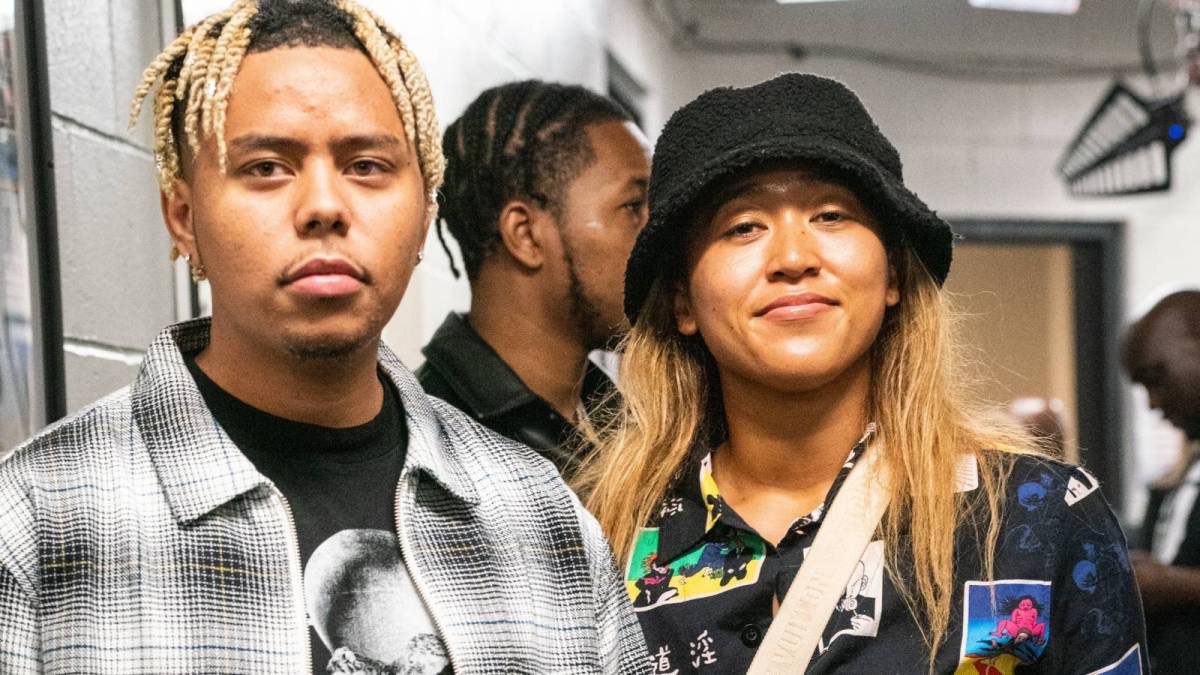 Rapper Cordae explained in an early interview that he and Naomi do not post intimate moments, because he feels as though they are sacred and a relationship is a sacred thing as once they let outside influences get into it, the relationship becomes less sacred. The pair has, however, posted a few mushy pictures on social media but still managed to keep major parts of their relationship away from the media’s limelight. However, with split rumours doing the rounds, fans are wondering whether the pair have indeed parted ways or if it’s just a here speculation.