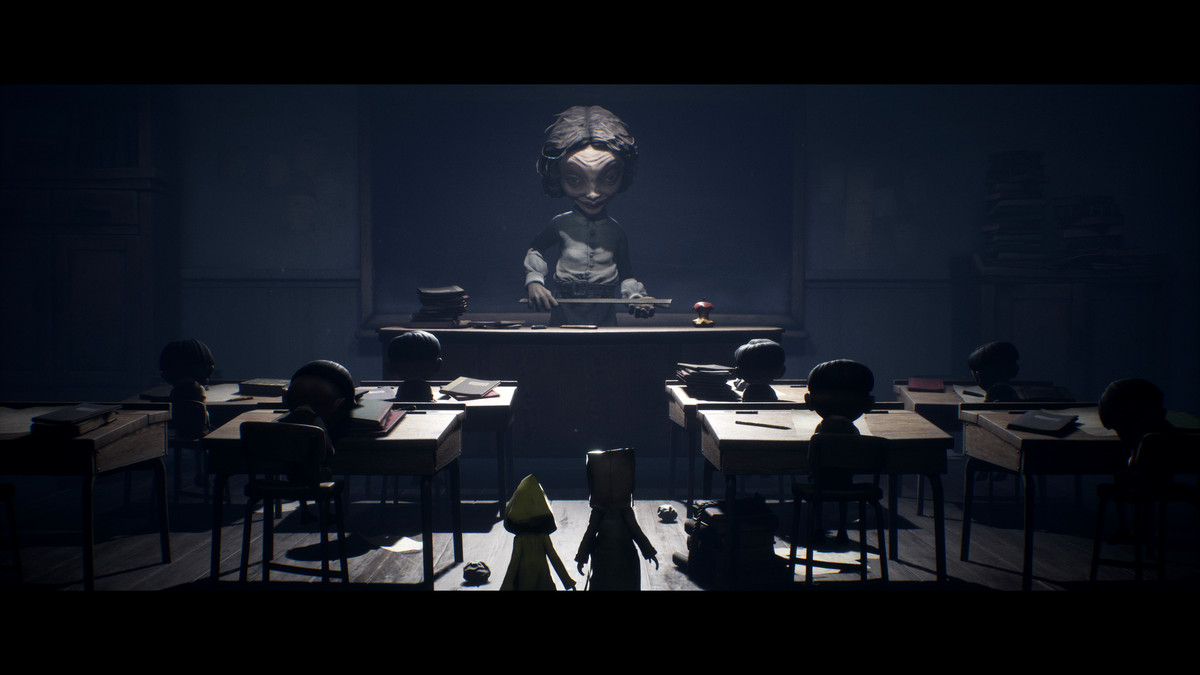 Time to unleash your inhibition and game the night away! As, Little Nightmares 2, is all set to shock the wits out of you. Thus, get ready the cut the Gordian knot with the sequel of the adventurous and horrific game. Developed by Tarsier Studios, the game is a version for Google Stadia. Since the news of the release of this game broke out, the hearts of many game freaks have been fluttering. In this article, you will find out everything about this game, its release date, and other useful information. 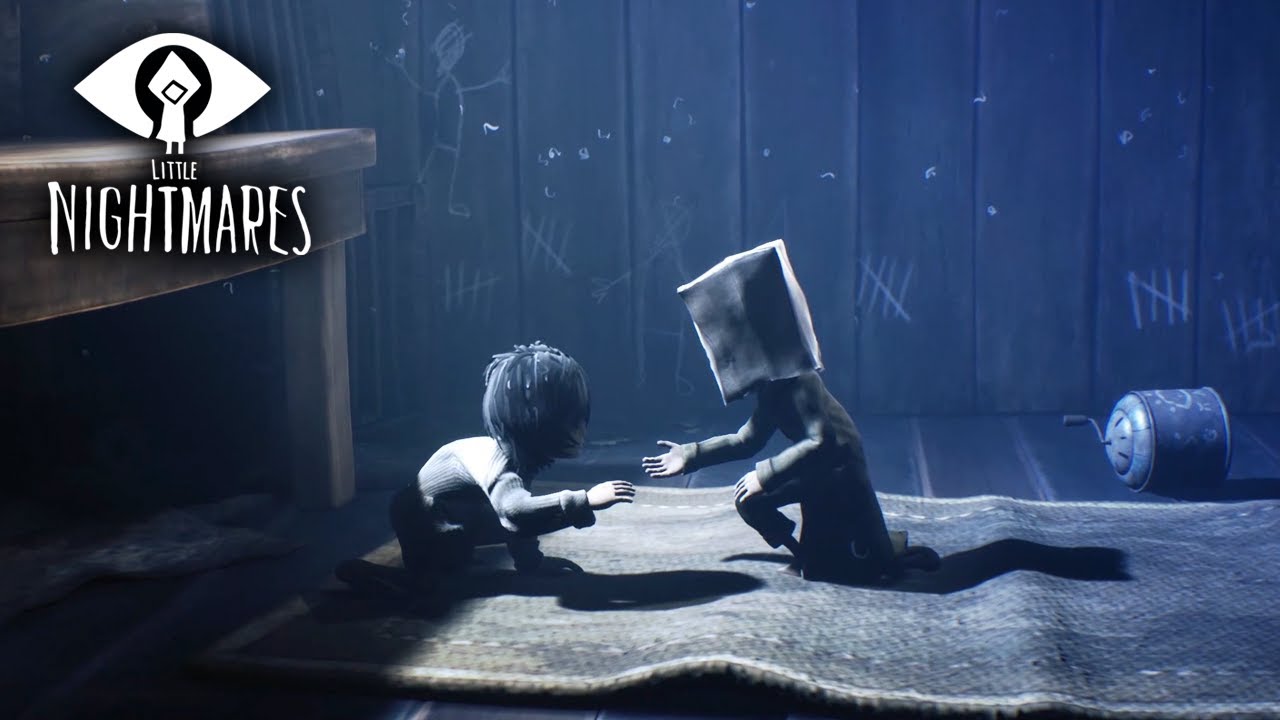 Little Nightmares 2- Get ready to cut the Gordian knot

The sequel title to BANDAI NAMCO Entertainment’s Little Nightmares, the game is designed by Dave Mervik. It is another horror game that can make you scream, give you jump-scares, and scare you to the core. To give the gamers a thrilling experience, the developers decided to set the location of the game in a dark and strange city. The city doesn’t experience rainfalls and surprisingly, you won’t find a ray of sunlight here. It’s all dark and scary, filled with a plethora of monsters. To know the release date of the game, dive straight into the next section!

The horror-puzzle Little Nightmares 2 will be released on February 10 or February 11, depending on your time zone. Well, that’s what the game freaks have been expecting. But, we don’t have an official announcement now. The game developers are yet to confirm the release date and time of the dreadful game. Rumors say that the game will be released on either of these dates at midnight( Eastern Time). Since numerous CET websites claim that the game will be released somewhere around these two days, the fans have come to this conclusion. Well, let’s wait for an official announcement to get a clear picture.

About The Dreadful Game

Little Nightmares 2 is one of those dingy games that can give you an aura of “terror” with its spine-chilling scenes and amazing graphics. The player named Mono finds himself trapped in a City of Nightmares. However, he is not alone in the dreadful atmosphere. A girl named Six donning a yellow raincoat accompanies him throughout the game. 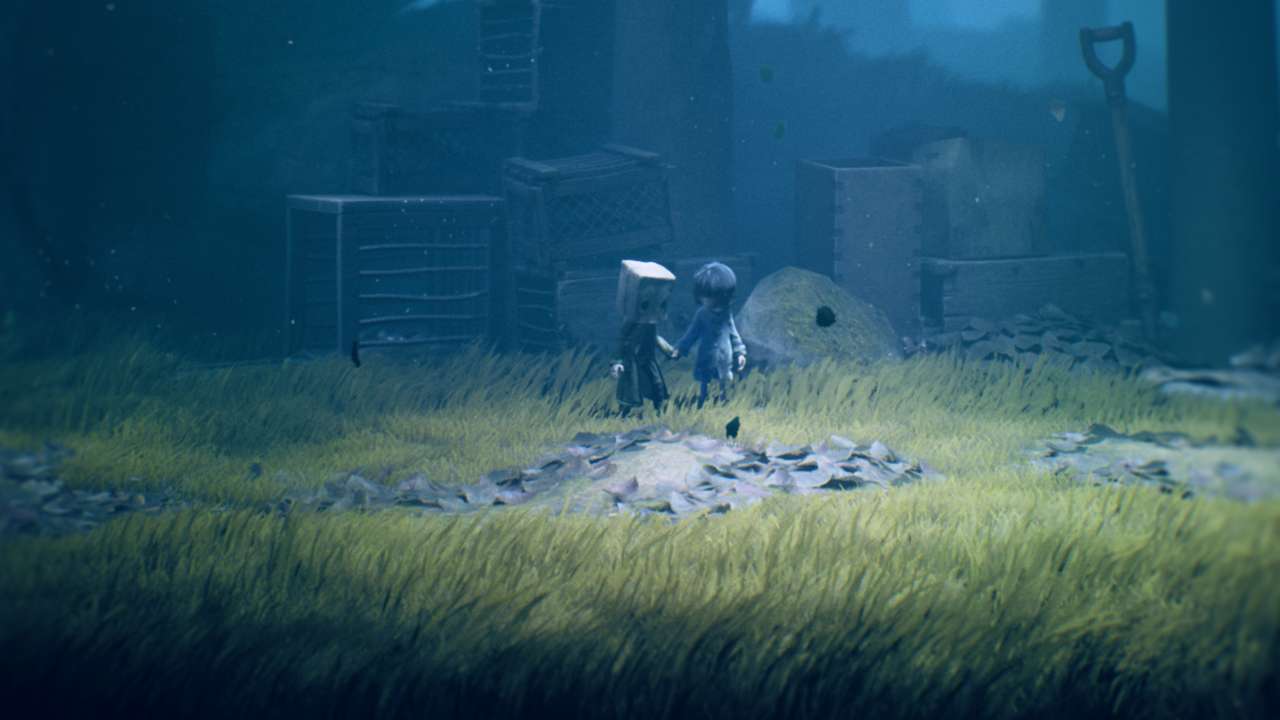 Little Nightmares 2- Welcome to the City of Nightmares

As Mono embarks on the journey of escaping the fearful city, the girl guides him. Well, the game is not as easy as it seems to be. The duo is determined to discover the secrets of the Signal Tower. But, the residents of the city are there to haunt them. They have to face a number of threats and puzzles to rise up the levels and win the game.

How will they escape from the horrific city? Will they ever reach the source of terror? Well, if you dare, play the game and get answers to all your questions. You will unlock new surprises with every mission you accomplish. This game is surely not for the light-hearted ones as the gore scenes can really disturb them.

Where can I play Little Nightmares 2?

Take A Look at the Characters

If you have been wondering what characters the game comprises of, just go through this section to know who all are involved in Little Nightmares 2. As we have already mentioned above, Mono will be the protagonist of the game. He stays hidden from the brutal world. And therefore, wears a thin mask to protect his identity. A genius and an extraordinary child acts as his mentor. She has to trust someone to keep herself alive in this dangerous world. 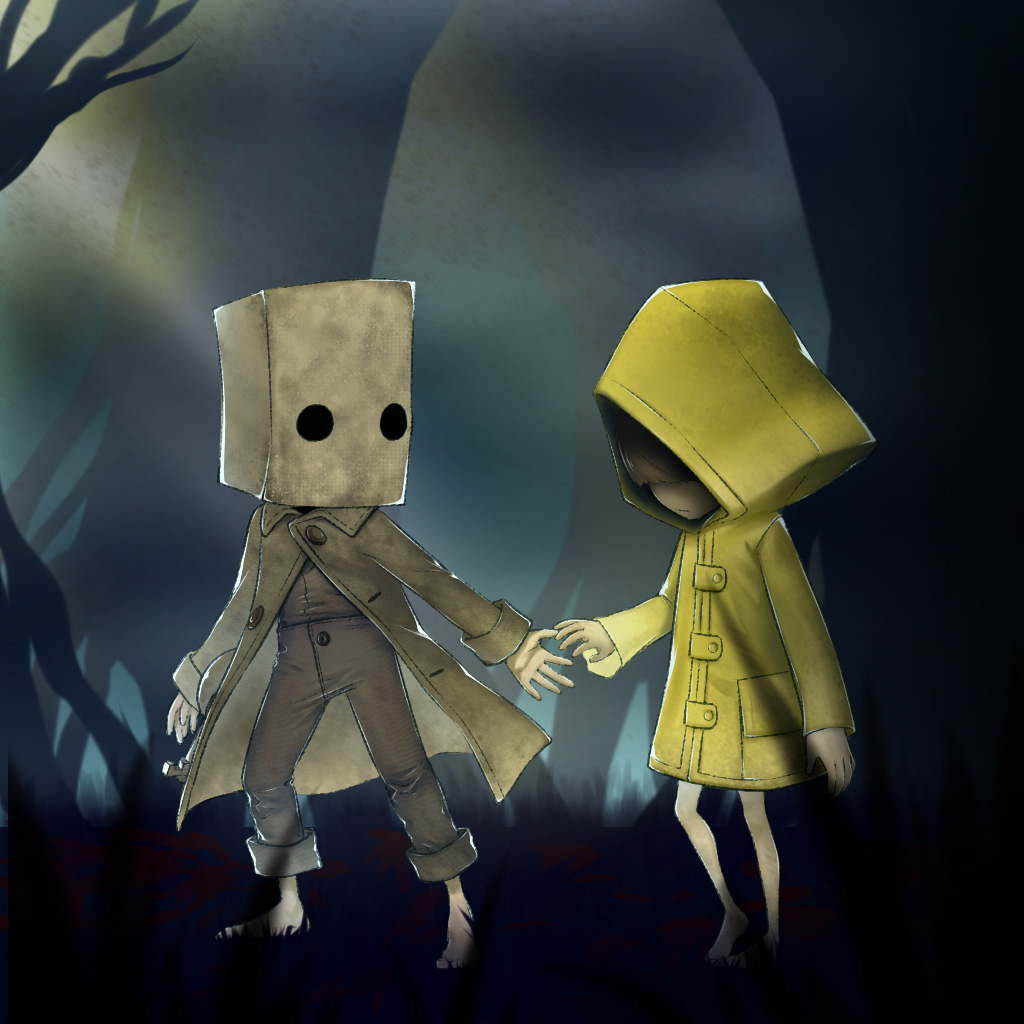 Mono and Six trapped in a dreadful world

Other characters in the game include Hunter, A thin man, a doctor, and a teacher. The teacher has no toleration for misbehavior and students fear her. As the doctor is a perfectionist. he worships his work. The thin man will be searching for something throughout the game on chilling and dark nights. And, the hunter aims at collecting trophies.