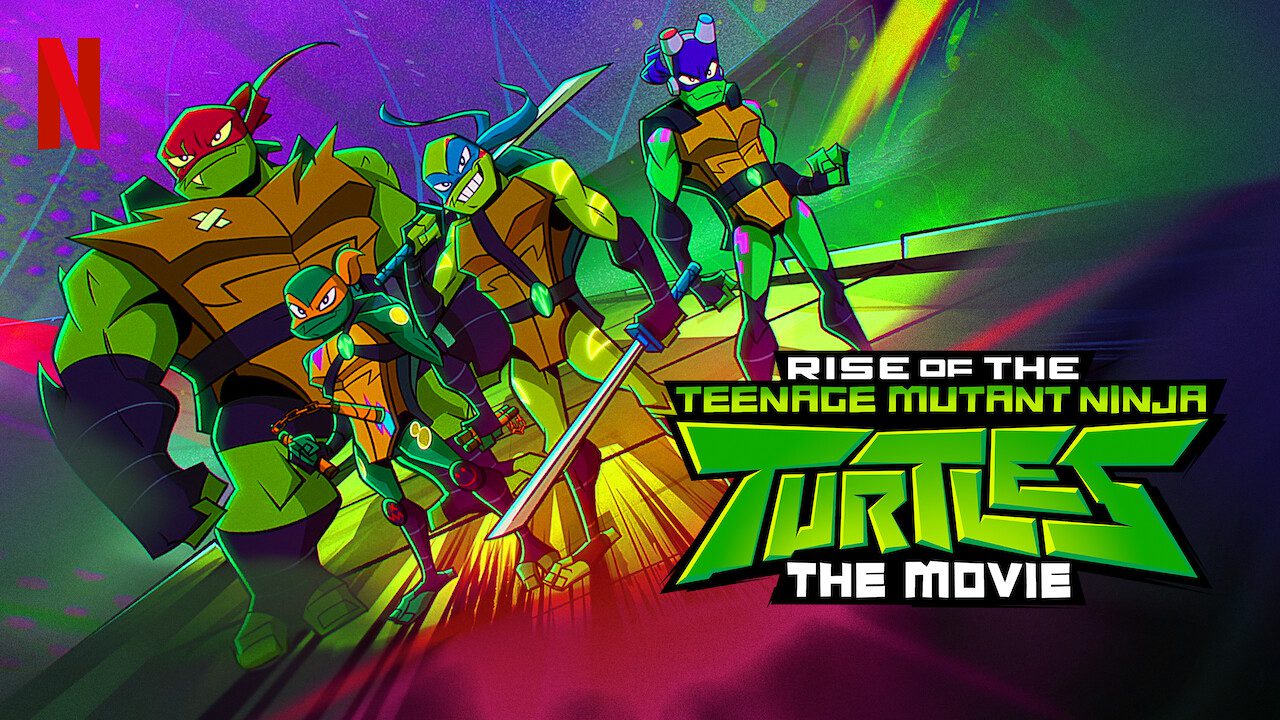 Rise of the Teenage Mutant Ninja Turtles: The Movie was released on 5 August 2022. The Teenage Mutant Ninja Turtles is a television show which was last aired in 2018. Fans of Mutant ninja turtles were very excited about the movie as it has been a part of their childhood. Even a Teenage mutant ninja turtle is one of the best parts of childhood memories of Gen z.

The movie had released on 5 August, and by the reaction of the audience and critics, we can understand that it is a pretty amazing movie. We know many of you were eagerly waiting for the review of this movie because you don’t want to be disappointed while watching. Continue reading this article to know one of the most authentic reviews of Rising of the Teenager Mutant Ninja Turtles: The Movie.

Where can you watch the Rise of the Teenage Mutant Ninja Turtles: The Movie?

Before heading to the movie review, you must be aware of the streaming platform where you will be able to watch this much-awaited movie. Rise of the teenage mutant ninja turtles is a Netflix movie that is released on Netflix. Netflix subscribers can easily watch the movie from the comfort of their homes.

What is the plot of Rising of the Teenage Mutant Ninja Turtles: The Movie?

As we all know, the movie was going to continue the storyline of the television show. This is an animated action thriller comedy movie. The movie is a package of some amazing fighting sequences and comedy punches. There is an entry of a stranger named Casey Jones in the life of Ninja Turtles. He claims that he had come from the future and warns them about the invasion of the world by terrifying alien species.

Leo decides to lead his brothers Mickey, Raph, and Doney in the fight to save the world from the threatening alien species. You need to watch the movie for what happens next and how they save the world. Because we don’t want to give you some spoilers in excitement.

Firstly, we want to make clear that this review won’t have any spoilers because we understand that killing the excitement of the audience is important. The movie starts in the future in the year 2044, where Masters Leonardo is fighting with a terrible alien species while a portal opens, and he sends Casey Jones in the past to get help. So, ninja turtles can stop the destruction and alien species in the past, and they don’t have to face these terrible situations in the future. Well, it is a little unreal to watch middle-aged ninja turtles fighting the aliens who have scared the Masters of the advanced future. The movie is full of catchphrases and light moments which make it more appealing and entertaining. Although, the movie has no fan services, which is a little unexpected. As a 90s kid, all we remember about ninja turtles is that they have always been entertaining.

However, Viewers managed to make the movie a continuation of the show, which makes it more relatable. Although, you can see a large physical difference between the brothers. Well, they are middle-aged now. Overall, if you are martial art and ninja turtle fan, it will be a good watch time for you. From action-packed scenes to catchphrases, all keep the audience energetic and interested.