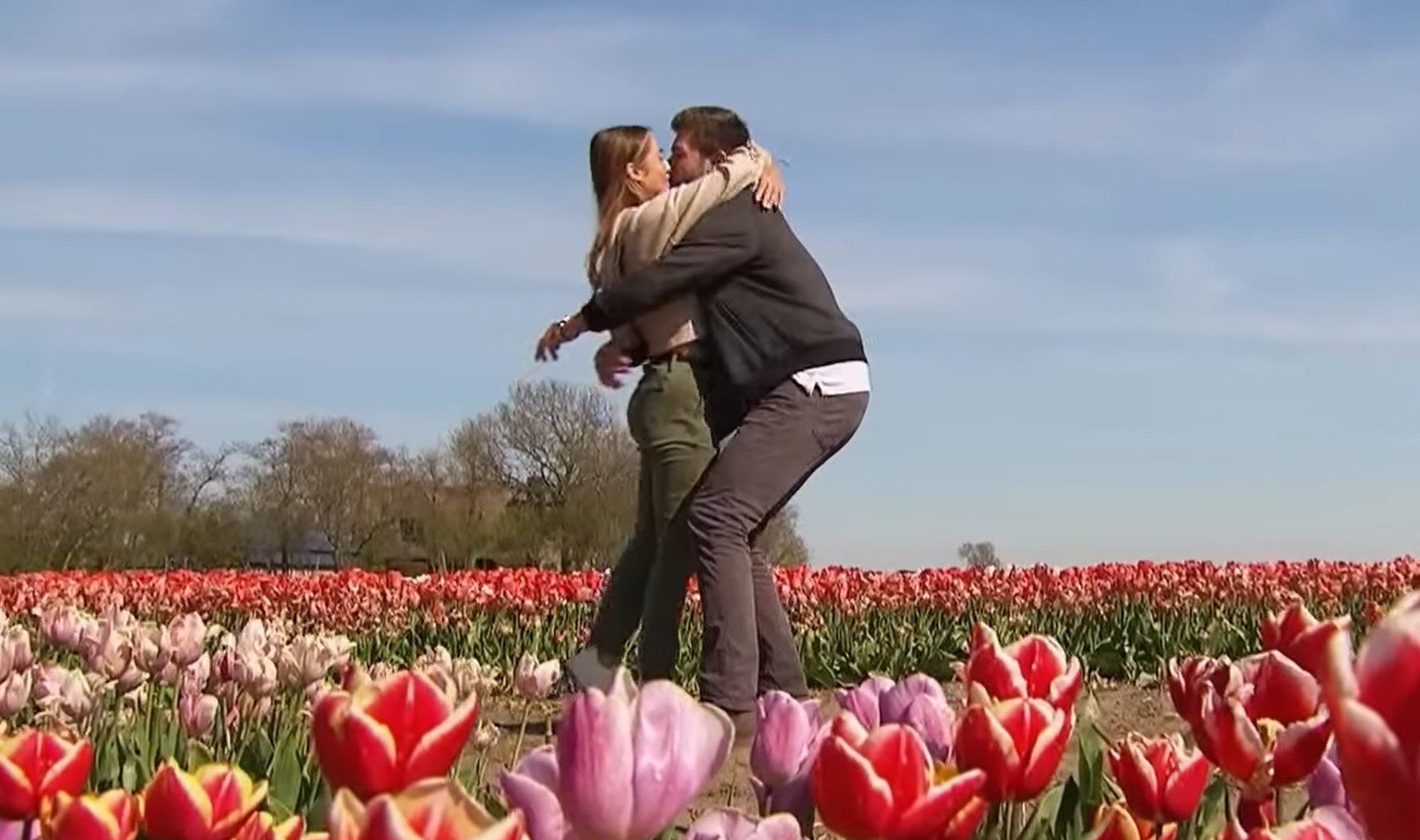 Zach and Rachel from season 19 of The Bachelorette

The Bachelorette is an American reality television show that first aired in 2003. The show’s premise is to help a single woman who is looking for love. During the period of the show, the woman will meet, go out with, and date many men as she goes on a hunt to find her true love. And at the end of a period of several weeks, she will choose one of the men to marry.

Zach is working as a technology sales executive in Texas. He worked his way up to his current position as the Senior Account Executive. Zach went to university at California Polytech State. He holds a degree in business administration along with marketing. He is also a former football player!

Zach is also the nephew of actor Patrick Warbuton, who is known for his roles in Seinfeld, Family Guy, and The Emperor’s New Groove. This was revealed during his season of The Bachelorette, where he even introduced Rachel to his family. It is noticed that Zach is a family man and loves spending time with his family.

A few months after Zach made his debut on The Bachelorette, his cryptocurrency controversy came to light. It was reported that Zach introduced his father to the world of cryptocurrencies. Upon being impressed by its potential, Chapman Shallcross, his father, put his crypto assets in the Celsius Lender, which was said to be even safer than banks.  But in June, Celsius froze all the assets, which accounted for more than $4 million, and later filed for bankruptcy in July. He was among the million people whose assets got locked and frozen.

Why did Zach Leave the Bachelorette?

Zach Shallcross was a contestant on season 19 of The Bachelorette. It seemed like everything was going well for him, and he was a fan favorite as well as a constant favorite throughout the show. So, then why did Zach Leave the Bachelorette?

Zach was among the 32 contestants on season 19 of The Bachelorette but wasn’t able to find love. This season had massive twists and turns, surprising everyone watching at home. Zach was seen in hopes and close to finding love with Bachelorette Rachel Recchia.

But in a shocking turn of events, after the Fantasy Suite, where the couple spent the night together. But in the morning, it seemed that the balance of their relationship had shifted. Things between the couple looked off and awkward. What was the reason? The conversation Zach and Rachel had that night in the Fantasy Suite.

After Rachel questioned him about whether he was ready and mature enough to commit to a long-term relationship and marriage, it caught Zach off guard. During the time of filming, Zach was 25 and Rachel was 26) Zach admitted that it scared him. It had shaken him up a lot.

Later, during the show’s finale, Zach called Rachel aside for a conversation during the Rose Ceremony, where he was honest about his feelings. He told Rachel that he was starting to feel disconnected from her and that he was afraid that she was just doing things for the sake of the show, that he wasn’t able to see and connect with the real Rachel. Zach stated that he had given and shown Rachel all of his love, but none of that love was given or reciprocated back to him, making him feel put off. He questioned whether any part of their relationship had even been real. 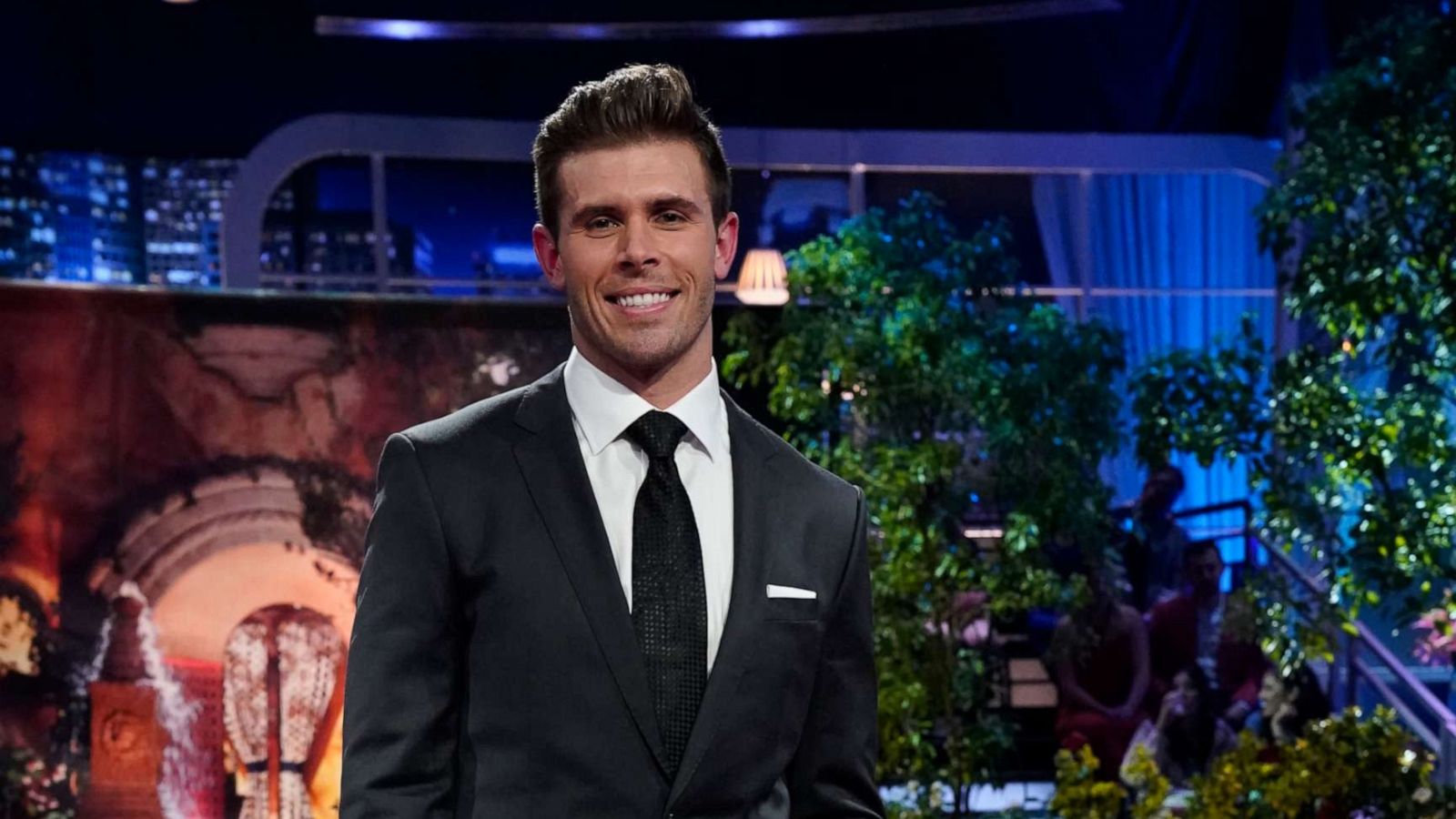 Zach will be coming back to find love and be the star of season 27 of the Bachelor, which will premiere on January 23rd, 2023. Let’s see how he fairs in the new season and if he will finally be able to find his true love.