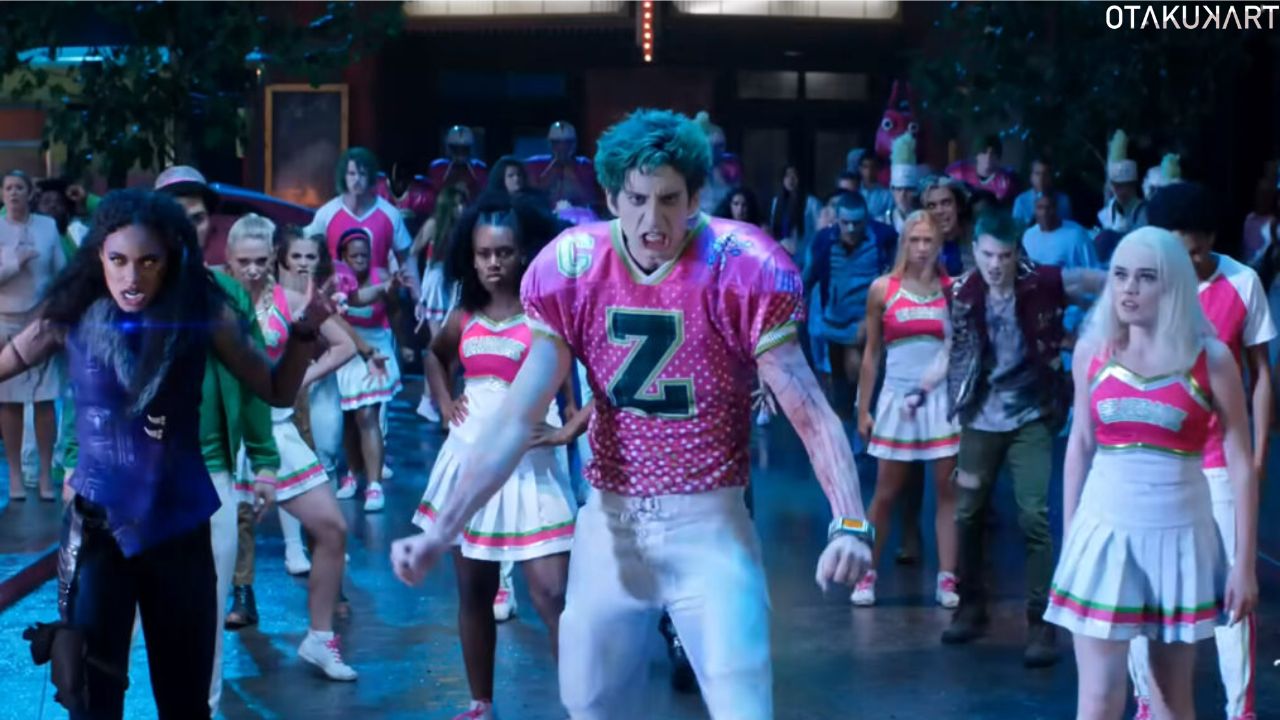 Zombies’ era ended with Zombies 3! In this article, we will talk about Zombies 3 filming locations and everything we know about where the film has been shot. Zombies 3 is a Disney Plus original movie directed by Paul Hoen and written by David Light and Joseph Raso about Zed and Addison navigating school and contests in the midst of an alien invasion. Additional actors include Matt Cornett, Milo Manheim, and Meg Donnelly.

Seniors at Seabrook High School Zed and Addison are the center of the fantasy romance movie. Addison is excited for the start of the international cheer competition at Seabrook High, while Zed is on the cusp of receiving a football scholarship to become the first zombie to attend college.

Fans have been anticipating Zombies 3, the third and final film in the series, with a mixture of excitement and sadness. However, things turn crazy when a fresh squad of extraterrestrial aliens shows up in a UFO to take part in a cheering competition. The zombies and residents of Seabrook quickly come to the conclusion that these aliens might be seeking more than just friendly rivalry. So, now without any further ado, let us talk about Zombies 3 filming locations. 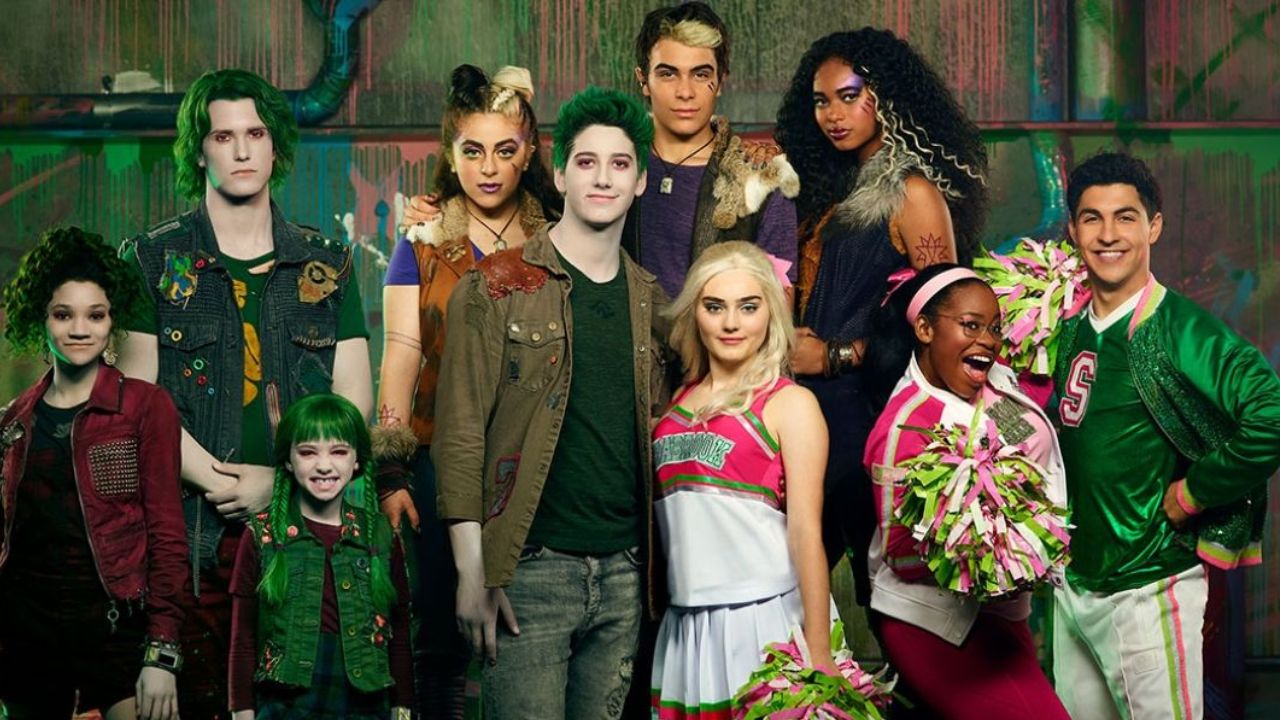 Zombies 3 filming locations, each site, did full justice to the overall vibe and meaning of the film. The unusual plot is set against a backdrop of some fascinating places. The zombie film’s principal photography began in May 2021 and appears to have concluded in September of the same year. The film was shot in Canada for the most part. Here, we will go over all of the locations where it was filmed in greater detail. So, let us check out Zombies 3 filming locations, let’s go!!

The majority of Zombies 3 was filmed in and around Toronto, the regional capital of Ontario, including the Greater Toronto Area. Ontario is a region in eastern Canada that borders both the United States and the Great Lakes. The actors and crew will be acclimated to shooting in Ontario because the last two films have also been made there. Ontario contributed majorly to Zombies 3 filming locations. 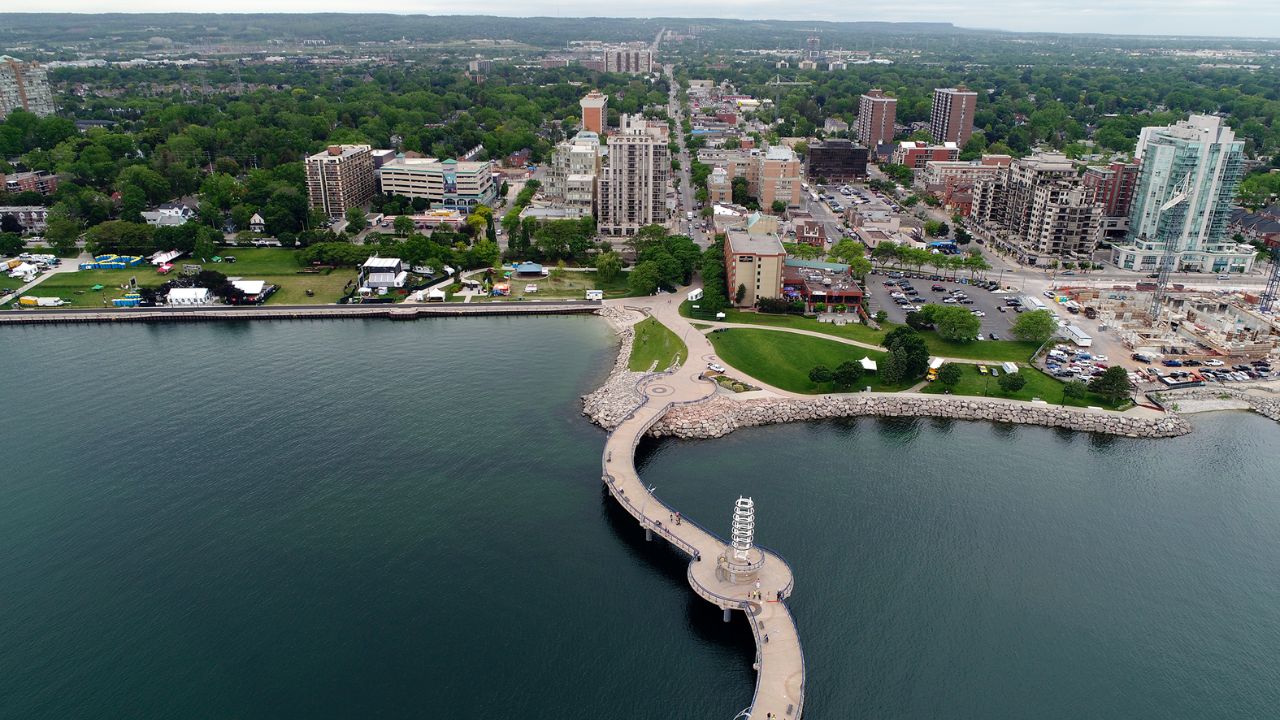 The most populated metroplex in Canada is the Greater Toronto Area, also known as the GTA natively. The key scenes for the movie were all shot in and around Toronto, Ontario’s capital. The production crew for the movie moved about the city to shoot a number of interiors and outside scenes against relevant settings. Given its vast and diversified vistas, Toronto is regarded by many filmmakers as a prime location for filmmaking. 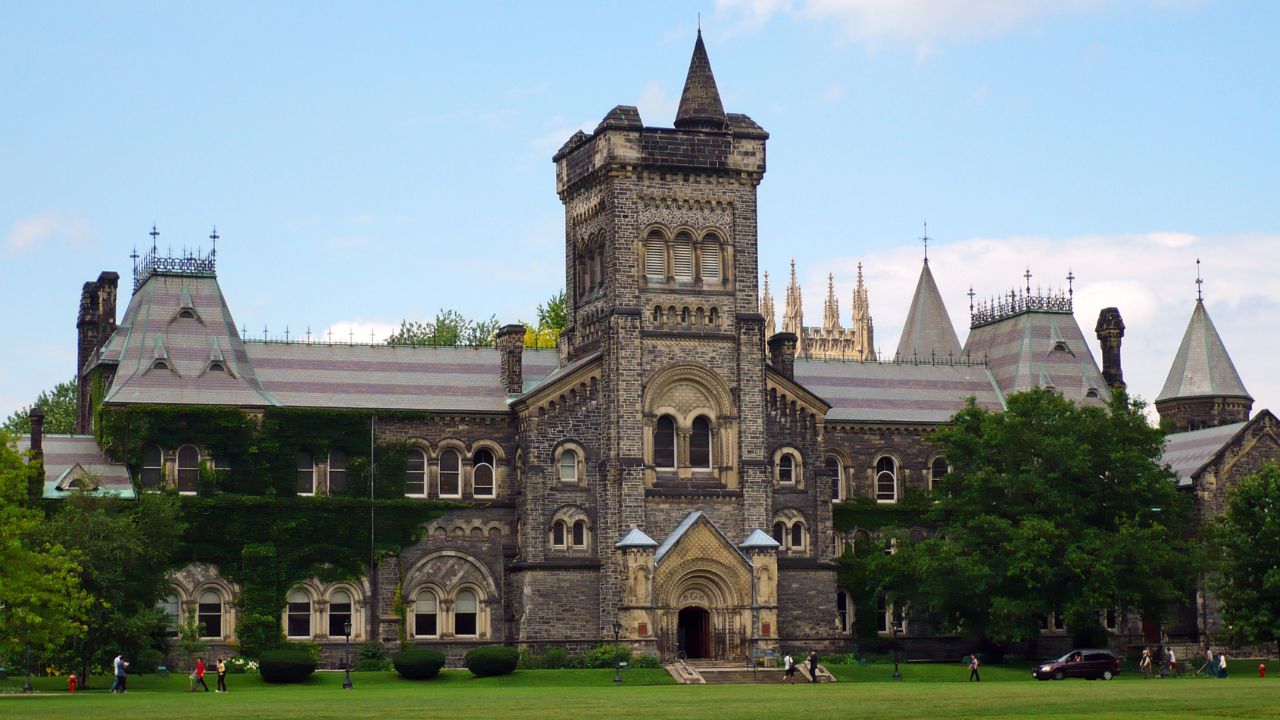 Toronto, Ontario, Canada’s Sugar Beach is an urban beach park that started or was made available in 2010. The actors and crew were seen filming several significant scenes on Sugar Beach in the East Bayfront area, which is located across from Redpath Sugar Refinery, in the middle of June 2021. 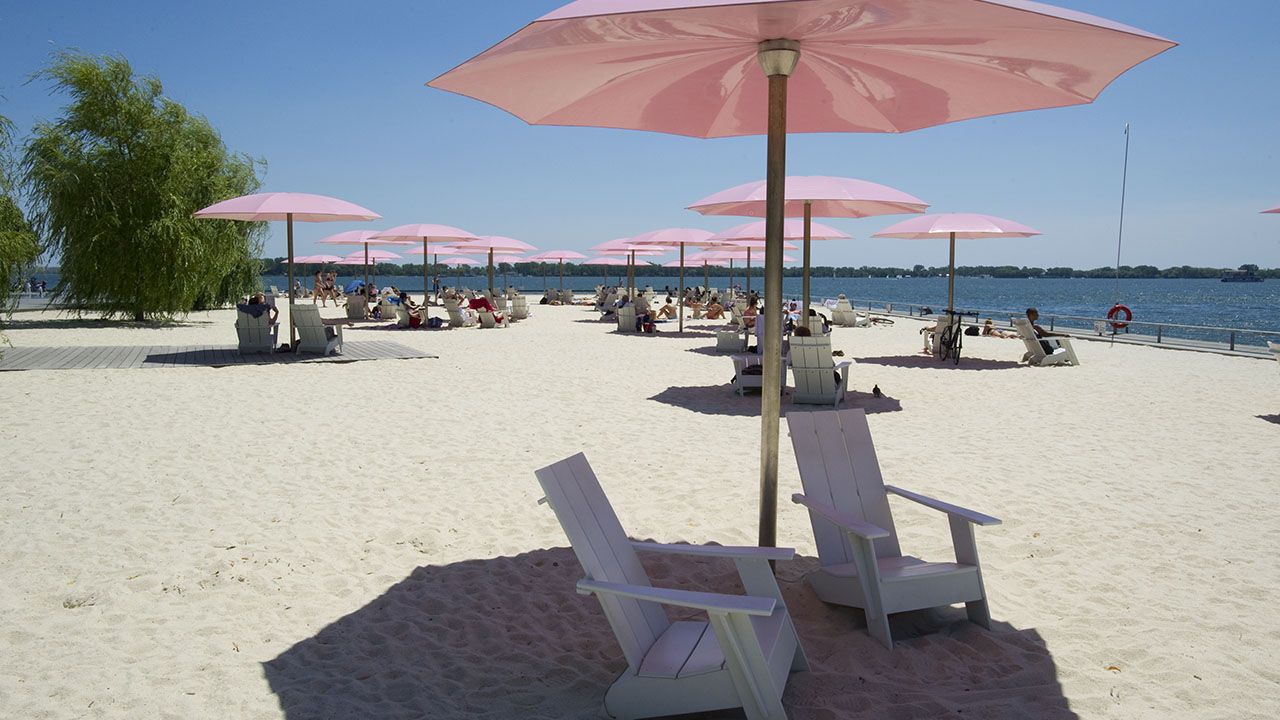 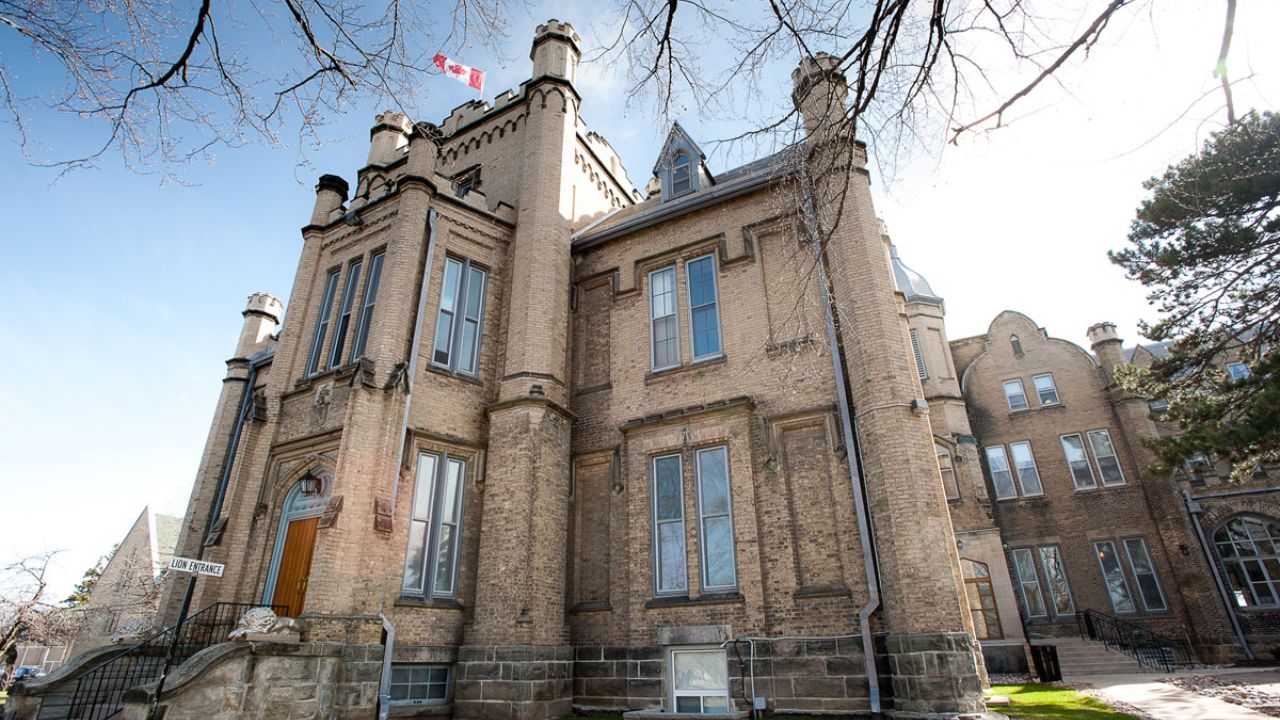 Also read: Why Is Chicago Med Leaving Netflix? Where Else To Watch?