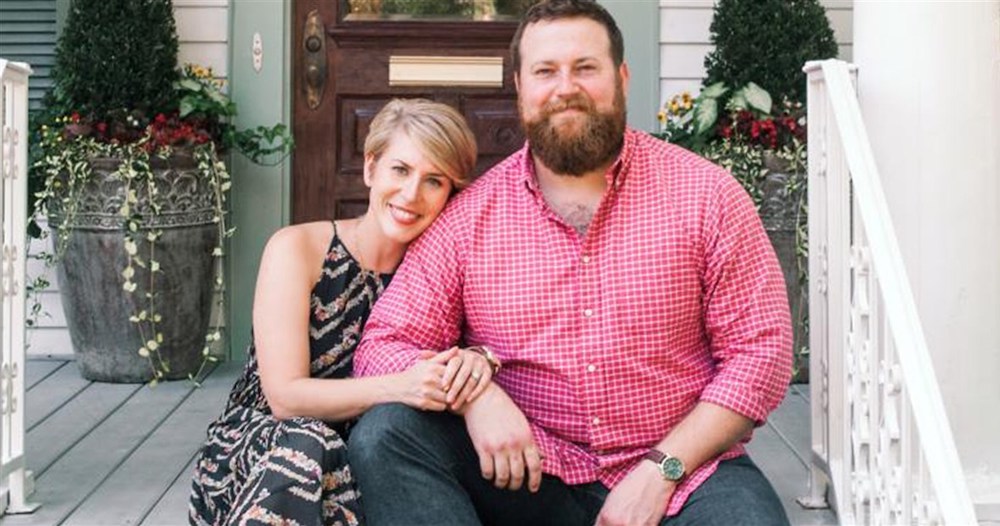 Titled “A Laurel Hug”, Home Town Season 5 Episode 6 is soon going to show up. Having released its first episode back in early 2016, this TV series has come a long way. And ever since it got renewed for Season 5, Home Town has been enjoying a renewed sense of vigor. If you have lost faith in humanity or love and wish to restore it back, Home Town is the one for you. The adorable couple that is, Ben and Erin are a joy to watch. In this article, you will find out everything related to this TV series, the release date of the upcoming episode,s and other useful information. Read the article till the end to learn everything! 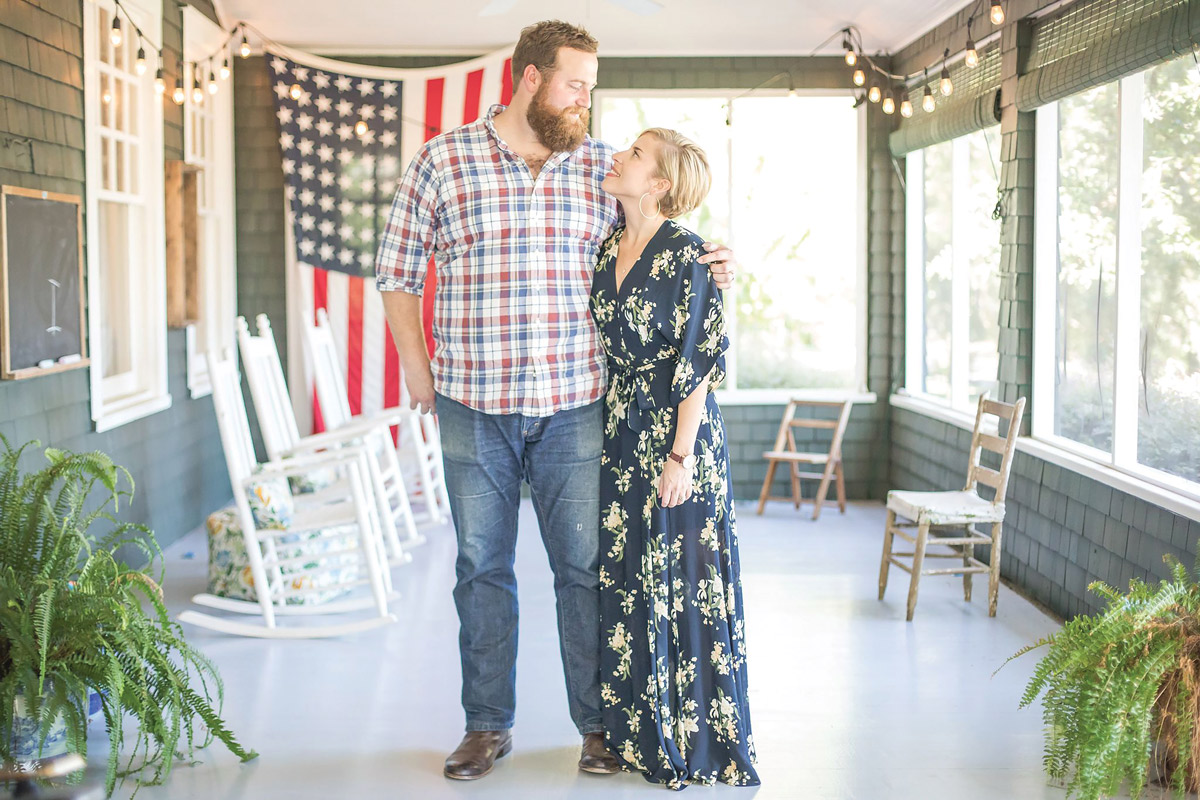 One of the most popular HGTV shows, Home Town has currently an IMDb rating of 7.9. Thus, explaining why it is increasingly becoming popular among fans. The Napier couple loves their small town, Mississippi, and are seen as the “money-saving ideals” by the fans. To know when the next episode will hit HGTV, just dive into the next section!

After a long wait of almost a month, Home Town Season 5 Episode 6 will be released on February 28, 2021. This means that you will have to wait for a bit longer to get a kick out of your favorite “lifestyle” show. The upcoming episode is titled “A Laurel Hug” and will observe a runtime of around 60 minutes. 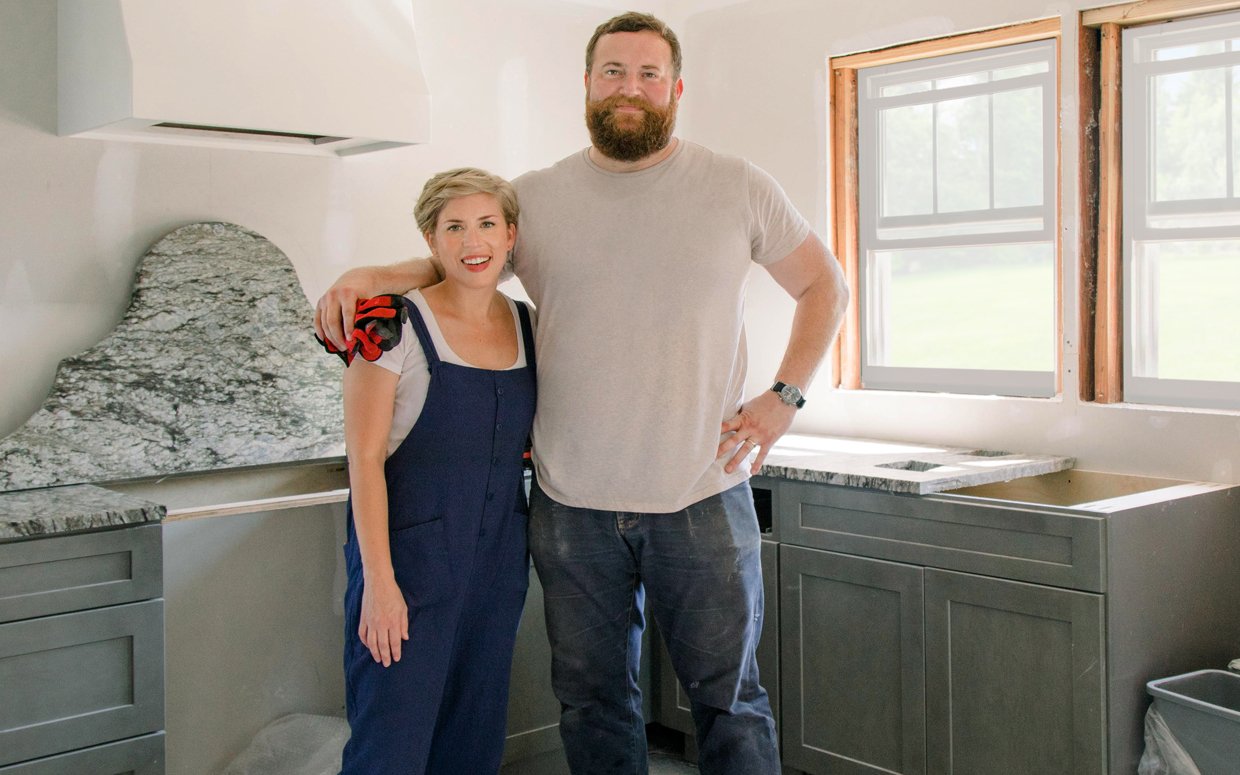 You can watch it on HGTV if you have a cable subscription to the broadcasting partner. It will also be streamed globally on the same day of its release on Discovery Plus. Thus, if you have a paid subscription to the app, you can take a look at the lives of the adorable couple. The last episode titled “From the Big Apple to the Little Catfish” was aired on January 24, 2021. And, the makers took too long to release yet another episode of the American TV series.

What is the show all about? 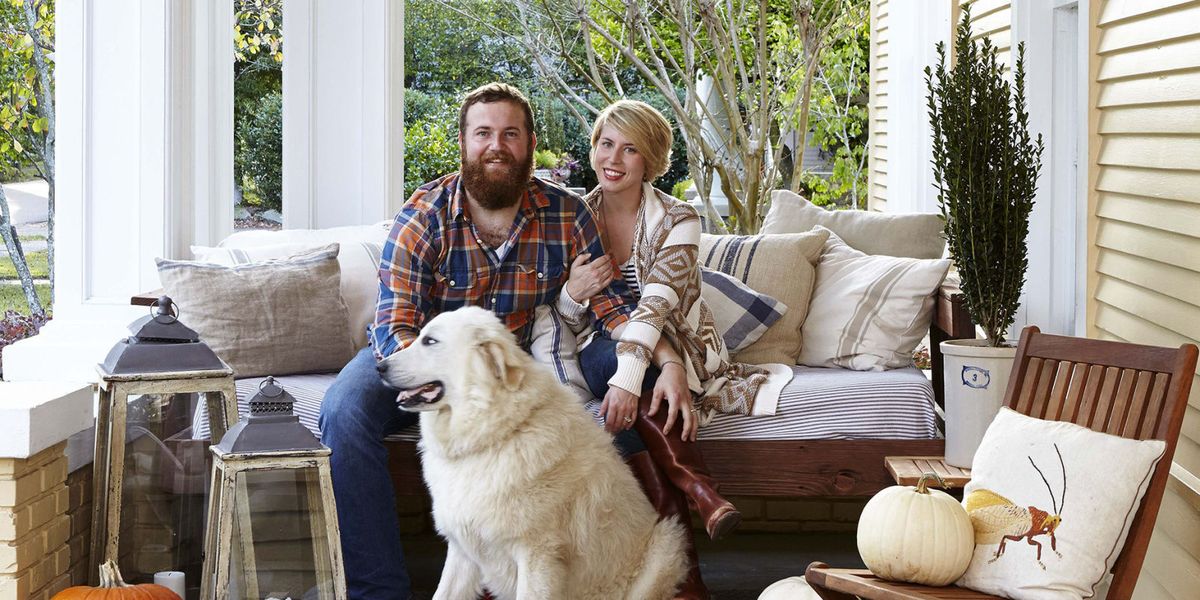 This American Television Series spins around husband and wife, Ben Napier and Erin Napier. Both of them take a deep interest in renovating houses in Laurel, Mississippi. They had an Instagram account earlier that was highly appreciated by the audience. As HGTV came across this channel of the couple, it decided to make a show out of it. All the seasons have huge ratings and have been getting good reviews. We hope the two stars continue the drill and give us more reasons to celebrate the love the couple shares.

Into the Background of The Napier Couple

Know-it-all about the backgrounds of the lead members of this series. The couple is really talented and gets creative with every forgotten gem. Both of them aim at making their hometown more colorful, bright, and beautiful. They are on a mission to make Laurel, a town in Mississipi more attractive to the eyes. Thus, every time they come across an ancient building, they get creative with it. And, try their hands on it to change it for the better. Follow the section to know more about the two. 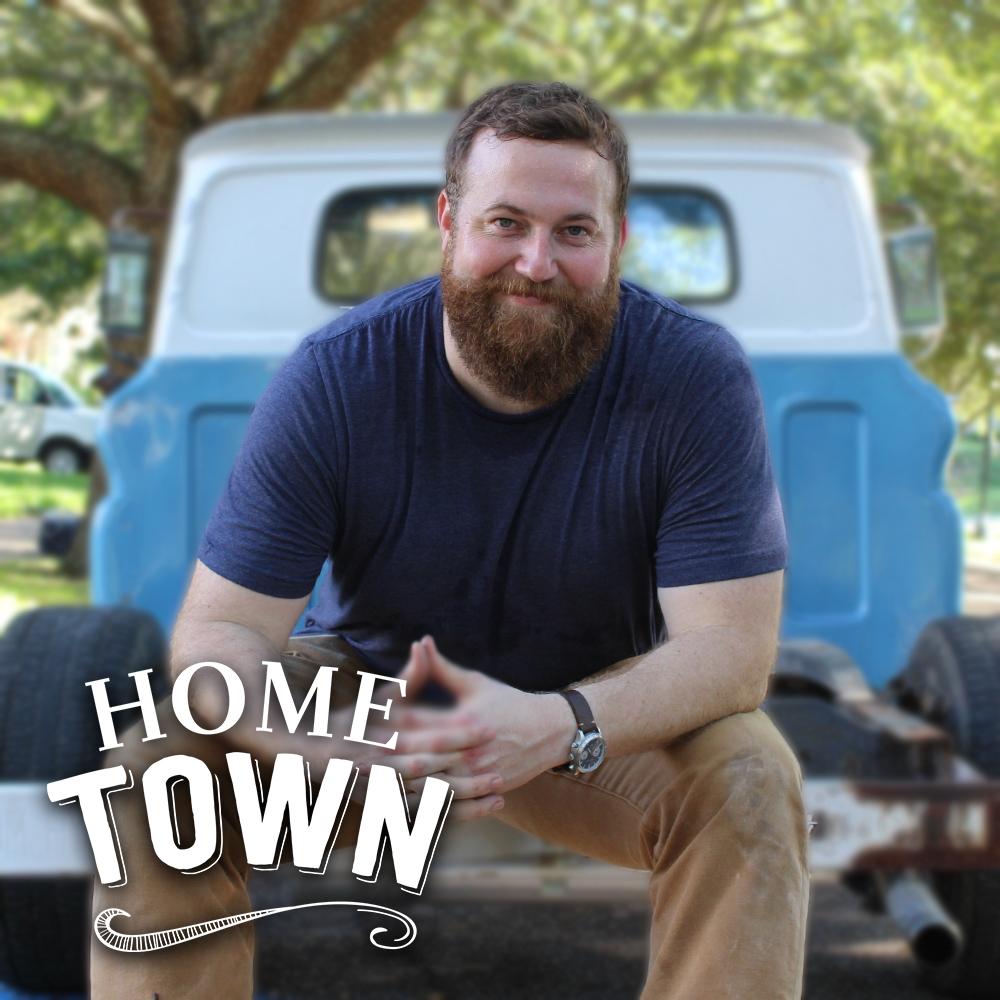 The 37-year-old is a woodworker and holds a degree in history. He likes to restore places in his “Home Town” with the love of his life, Erin. Building homes and working with woods brings out the zest of working in him. He helps the local people in renovating their houses with Lauren and thus, the two find a way to keep themselves busy and creative. His custom hand wicks are the most popular among people as they truly showcase his abilities. 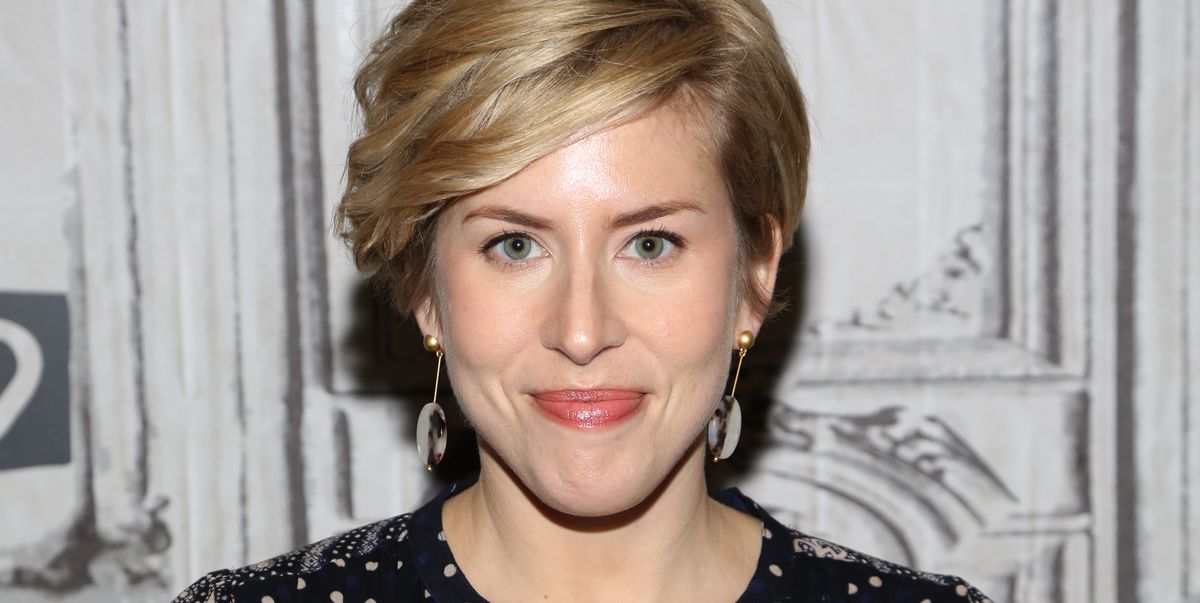 This lady is as talented and imaginative as his husband. She likes to sketch and design materials using her innovative skills and techniques. She is an experienced graphic designer who wished to work for the betterment of the downtown like his husband. Renovating and working with designs is her passion. She holds a degree in graphic design. And, this TV series serves as a good platform for the two to make the most of their talents.