Whistlindiesel has left everyone wondering since he shared a picture of his new girlfriend, Katie Miller, on Instagram. Whistlindiesel, aka Cody Detwiler, is a digital content creator creating content related to monster trucks, sports cars, and tractors. The YouTuber’s followers also call him “WD”. Previously, he was married to Rae, who is also a YouTuber. Whistlindiesel gained his popularity on YouTube by performing stunts on Machine machines. He currently has over 3.5 million subscribers on YouTube.

Whistlindiesel shared the picture of his girlfriend with his two million followers. This has left the fans speculating about his marriage with his wife, Rae. He posted the picture on June 10 in which he was seen sitting in the car, and Katie was sitting on the ground pretending to clean the car tires.

The caption read, “Sometimes when I’m in my air-conditioned shop sipping on $8 wine in my Lamborghini with my GF cleaning the wheels, I’ll type cocky captions for anyone who still might hate me.” The YouTube influence also tagged his girlfriend, however, she has her social media profiles private, so only a little is known about her.

The name of the YouTuber’s wife is Rae, who herself is a YouTuber and a well-known public personality. She has around 350k followers on Instagram and around 110k subscribers on her YouTube. The name of the channel was “Mrs. Whistlindiesel.” Rae is also active on other social media platforms like Twitch and OnlyFans, however, she has not posted any content related to him. According to some sources, Whistlindiesel and Rae married when they were both 18 years old. There are theories and rumors about their divorce, though nothing is clear as of now. 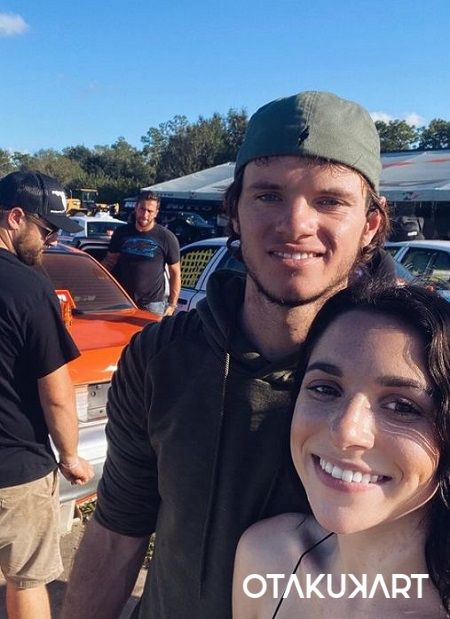 Whistlindiesel with his wife, Rae.

Rumors About The Divorce

It’s not just since WD posted the picture of his new girl Katie that left his fans pondering about his marriage with Rae. Whistlindiesel’s observant fans detected a long time ago that something is not right between the pair. It all started when fans started to notice that the couple hadn’t been posting about each other like they used to. Simultaneously, some fans noticed that they unfollowed each other on social media. However, none of them publically confirmed the split until June 10, when WD posted a picture with his girlfriend. Rae is still silent on the matter.

Cody, who started his YouTube channel in January of 2015, slowly but surely started to attract the attention of viewers and car enthusiasts around the world. Wanting to capital up on his popularity and success, he has since become well-known through social media and his YouTube platform, which allows him to share videos of himself performing crazy car and truck stunts which include him driving his Monstermax in the Gulf of Mexico. The tires of his truck floated freely in the water, and the vehicle proceeded through the water, attracting a large audience. Later on, around May 2018, he started to get attention and recognition on Instagram as well. Now Whistlindiesel is a social media star. One of his videos that he posted in 2019, titled “Duramax on Horse and Buggy Wheels Fails,” got 12 million views. 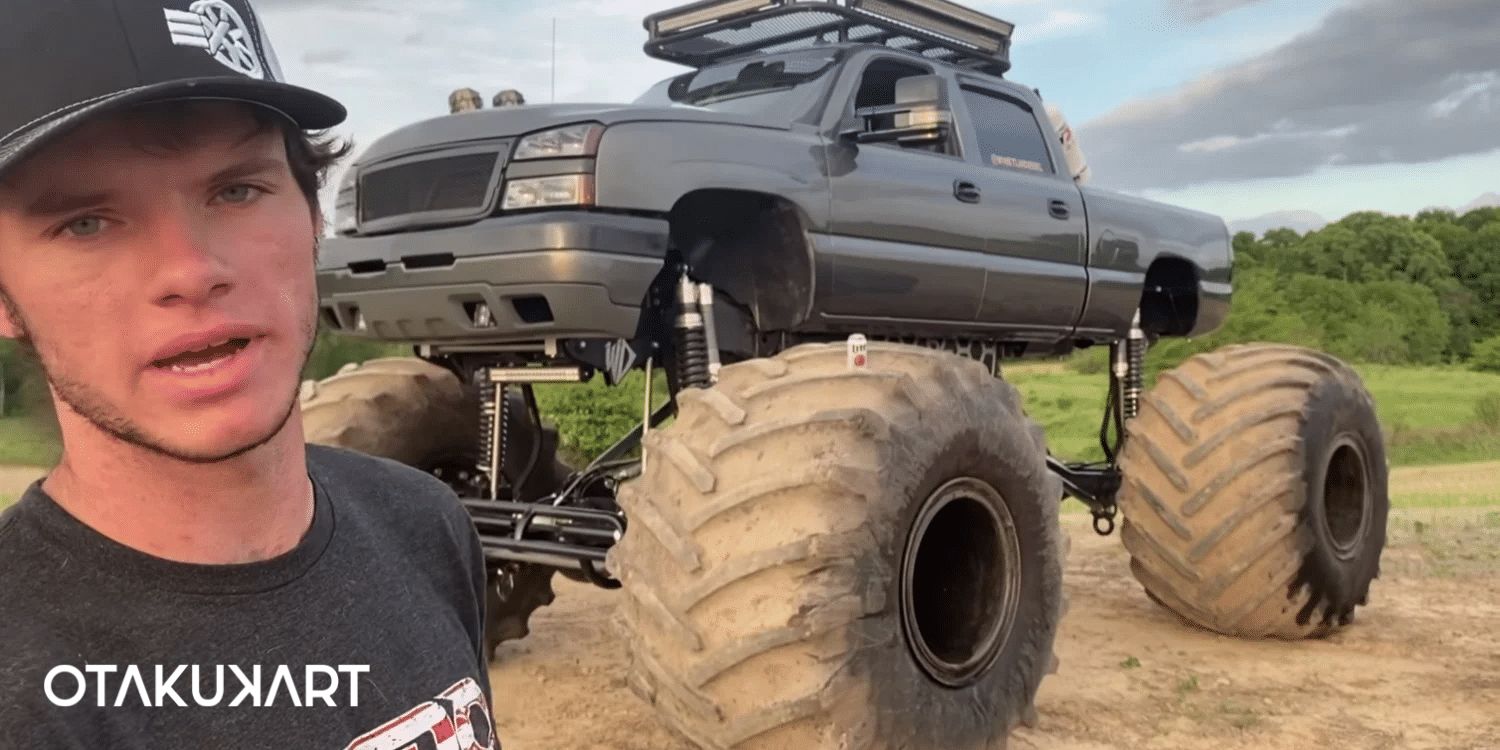 Whistindiesel and one of his monster trucks.

How much is Whistlindiesel’s Net Worth?

As of 2022, Whistlindiesel’s net worth is estimated to be $4.8 million USD. The social media star lives a lavish life, owning many luxury vehicles. He gets his earnings from performing various stunts on trucks and cars on his YouTube channel “WhistlinDiesel,” which provides him millions of dollars. Along with this, he also promotes different brand products on his social media platforms as a source of income.

After all, the fans were right about doubting Whistlindiesel and Rae’s relationship status since the pair stopped posting about each other. With Whistlindiesel posting about his new girlfriend, Katie Miller, the fans would love to know about Rae’s thoughts on it. Moreover, while everyone still is hoping that Rae soon comments on the relationship and also opens up about her relationship status. Hopefully, they both will clear the air about their divorce rumors as well.