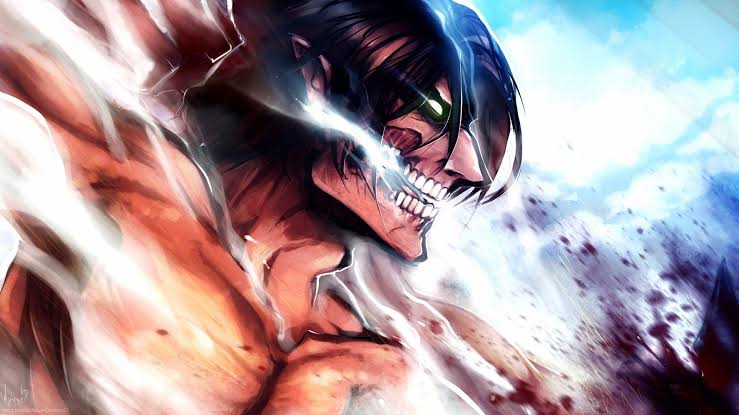 Even though Attack on Titan manga produces just one chapter per month, it is indeed a chapter worth waiting for as again the last chapter proved to be. I will give you all the information you need about Attack on Titan chapter 127. Before we begin, please note this post may contain official spoilers from the previous chapter from the Attack on Titan manga. If being spoiled is not for you, I suggest that you stop reading the post here. However, if spoilers don’t bother you, we can get started. Also, note that we did not create the spoilers or leak them.

The previous chapter was titled ‘Pride’. We dived deeper into the story of Attack on Titan in the last chapter as more historic secrets were revealed yet again. In the chapter, we saw that Ackerman bloodline is indeed a special one and they might have a unique power that no other unique race has had ever had. Annie and Connie were at the heart of the last chapter but the details about Ackerman bloodline were truly amazing.

Now, that one secret is out, I am expecting that we will now get to know what this power of Ackerman family really is. Levi’s plan, on the other hand, looks to be going on as per his wishes so far. Whether he will be able to kill Zeko and fulfil his promise remains to be seen. For now, we all should prepare ourselves for the next chapter because another shock must be coming our way as usual. 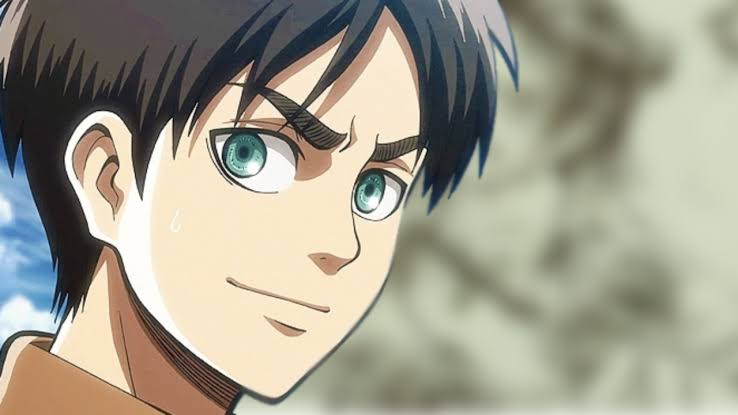 What Is Attack on Titan Chapter 127 Release Date?

Attack on Titan Chapter 127 official release date is March but the scans will be out by 05 March 2020. Make sure you stay clear of unofficial scans because they are an absolute nuisance to our writing community.

Read it in the spoilers channel of our Discord chat: https://t.co/TdZTpZDJQC pic.twitter.com/OhwKHY6U54

Attack on Titan Chapter 127 Where to Read Online?

You can read the best-quality manga Attack on Titan through Kodansha website. You cannot access the pirated sites now as they are all blocked at last. The next chapter of this amazing manga will be yet again a treat to behold. The story of this amazing manga is being written by Hajime Isayama, he had indeed produced a masterpiece in Attack on Titan aka Shingeki no Kyojin manga.