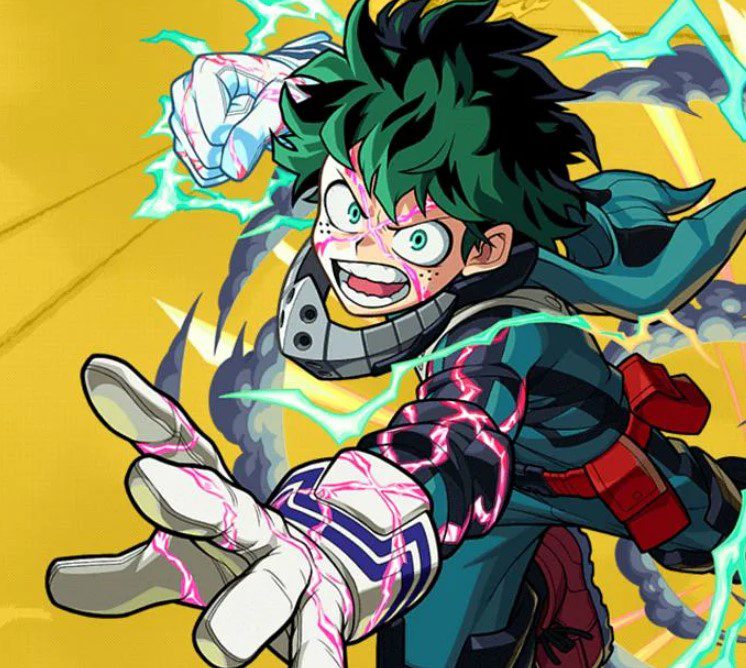 My Hero Academia Chapter 367 continues after the mysteries behind the “Full Moon.” This happens after Tomura Shigaraki begins to dominate the Heroes. Tomura is fighting g without showing mercy, and he wants to destroy everything around him. Tomura Shigaraki has been giving Heroes hard times, and now he is going g for the kill. However, special surprises await Tomura as the battle continues. Tomura Shigaraki begins to change due to the result of the Quirk Singularity. But Tomura’s desire for destruction releases the bloated mass of fingers that overpowers everyone and keeps them within reach.

But the Heroes team up and manage to overcome Tomura’s attacks. On the other side, Erasure nullified his Super Regeneration, freeing him from growing mental stress and accumulated damage. This also turns Erasure’s body into its ideal form. Tomura’s body is covered with fingers while his left hand holds five faces of the Shimura Family. Mirko attempts to attach, but she receives a single hard punch. Tomura continues to make that same attack on Suneater and Nejire Chan. The Pro Hero Lemillion tries to protect t Suneater, Nejire Chan, and Mirko by blocking Tomura’s vision.

However, Tomura believes that he is too powerful for mere humans and mocks Lemillion for being a weakling. This cause Lemillion to tremble after realizing that Tomura is overwhelming them. Meanwhile, Best Jeanist dashes and tries to hold him down using Carbon fibers while thinking if this new defensive state is the last option he has. Lemillion is filled with large, refuses to give up, and tries to attack Tomura, who brushes him off like a piece of paper blown by the wind. Tomura attacks Best Jeanist. Let’s find out about Tomura’s encounter below as the battle continues.

Previously on My Hero Academia Chapter 366

Lemillion looks around the battlefield and notices that the Pro Heroes are barely alive and struggling against Tomura. He asks Sir Nighteye if this is the future he saw for him. Fortunately, the Pro Heroes who are still alive receive a telepathic call from Mandalay. Mandalay gives them the news that boosts their confidence and asks them to lift the electromagnetic barrier. They only have two seconds to hold down Tomura Shigaraki, and Best Jeanist realizes it will take longer than expected. Lemillion is still afraid of Tomura and keeps thinking about Tomura’s words. 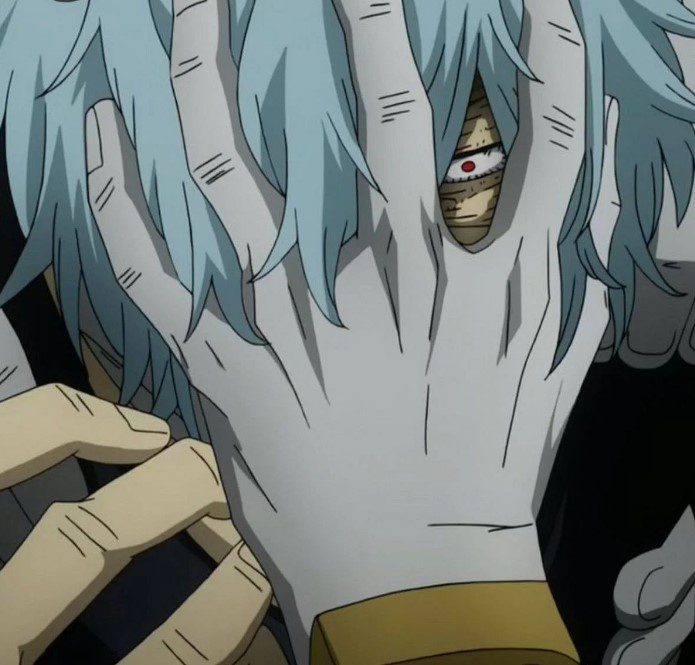 He can’t even look at Tomura because he fears his words and overwhelming powers. Lemillion realizes that Tomura won’t pay attention to him and decides to find a way that will take Tomura’s attention away while other Pro Heroes complete the mission that Mandalay gave to them. This cause Lemillion to be desperate, but he recalls when his old master told him important words and realizes that he must keep smiling and the A word with no humor and smile has no bright future.” Suddenly Lemillion surprised Tomura by appearing below him.

Tomura wonders if this brat is ready to die, and Lemillion tries to annoy Tomura. Tomura stops and decides to deal with Lemillion expecting that Lemillion will bring some entertainment, but he is confused about what Lemilion is doing. The electromagnetic barrier has been open, and Tomura is unaware of that. As Lemillion plays with Tomura, a mysterious figure arrives with a fleet of fighter jets on the outside. The mysterious guy uses Black Whip and lands on the poles. Tomura looks around and realizes that “Hero” has arrived. Tomura and the “Hero” looks at the eyes of each other. He was surprised when he was smashed without knowing. Surprisingly the Hero was Izuku Midoriya as he joined the battle. 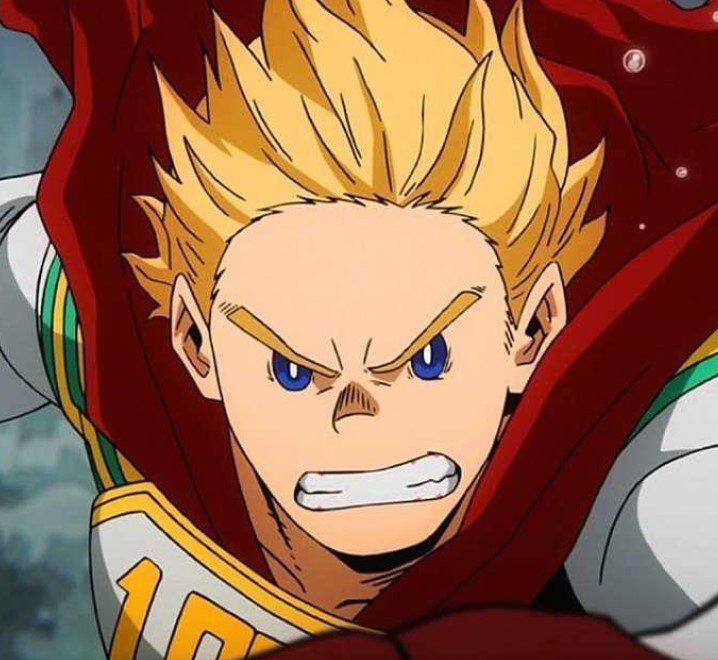