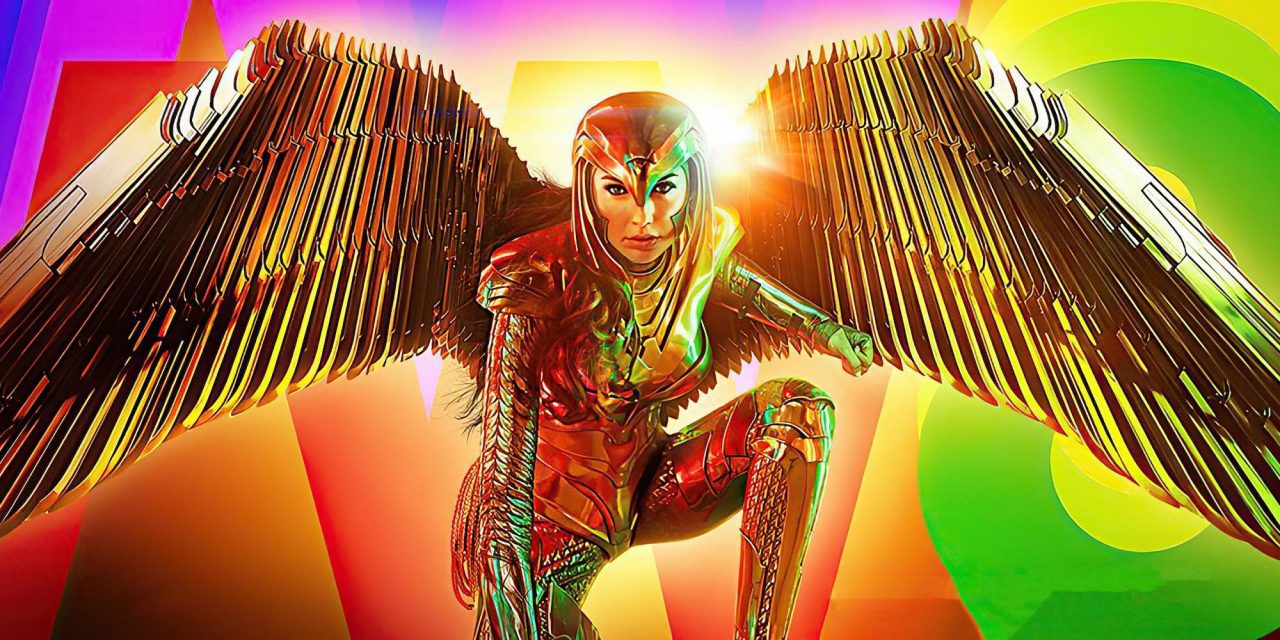 The year 2017 introduced the most successful female superhero of the modern era with the release of Wonder Woman starring Gal Gadot. Under the direction of Patty Jenkins, this movie became popular worldwide. Though there were mixed reviews for the movie, it didn’t stop Wonder Woman from becoming one of the highest-earning DC movies. After the movie, Gal Gadot also starred in Justice League in the same year. However, that wasn’t enough for Gal Gadot’s fans as they were waiting for Wonder Woman’s sequel. Our wait is almost over as the sequel has released on 25th December 2020. Wonder Woman 1984 is the title of the sequel to the movie Wonder Woman. Here, we will discuss everything we know about the Wonder Woman 1984 movie so far.

The director of Wonder Woman 1984 is also Patty Jenkins. She is also the writer of the movie, along with Geoff Johns and Dave Callaham. Hans Zimmer is the music composer for the movie. The movie will star Gal Gadot (Diana Prince), Chris Pine (Steve Trevor), Kristen Wiig (Barbara Minerva), Pedro Pascal (Maxwell Lord), Robin Wright (Antiope).

As mentioned in the title, the movie will show a fictional story of the year 1984 that shows the events of the Cold War that continued between 1979 to 1985. Though we don’t know whether the war will play a huge significance in the story, it will at least have some impact. Like its prequel, Wonder Woman 1984 will also be an independent film. 2017’s Wonder Woman featured the story of the First World War showing the events of the year 1918. Now, the movie will show the story 66 years later in time where Diana will meet new enemies. Wonder Woman 1984 will also show more background story of Diana. 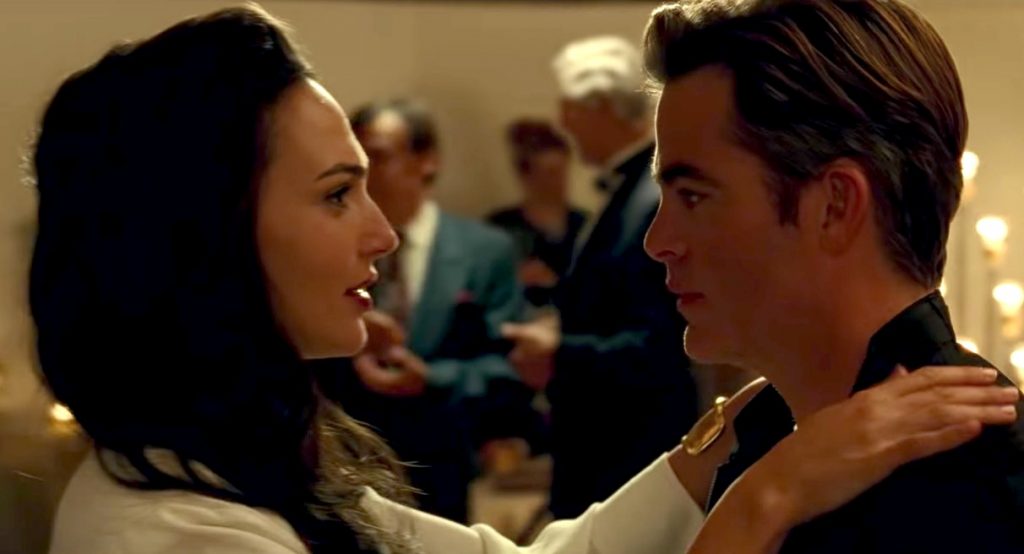 The most shocking fact about the movie is Chris Pine’s return. In the prequel, Chris Pine’s character Steve Trevor died due to an aircraft explosion in midair. Because the prequel was set in the year 1918, it simply doesn’t make sense how he came back to life 66 years after his death. We believe that Diana met Maxwell Lord and asked him to revive Steve. However, the trailer shows that he demands something in return. We don’t know what it is, but it certainly spells trouble for Diana. 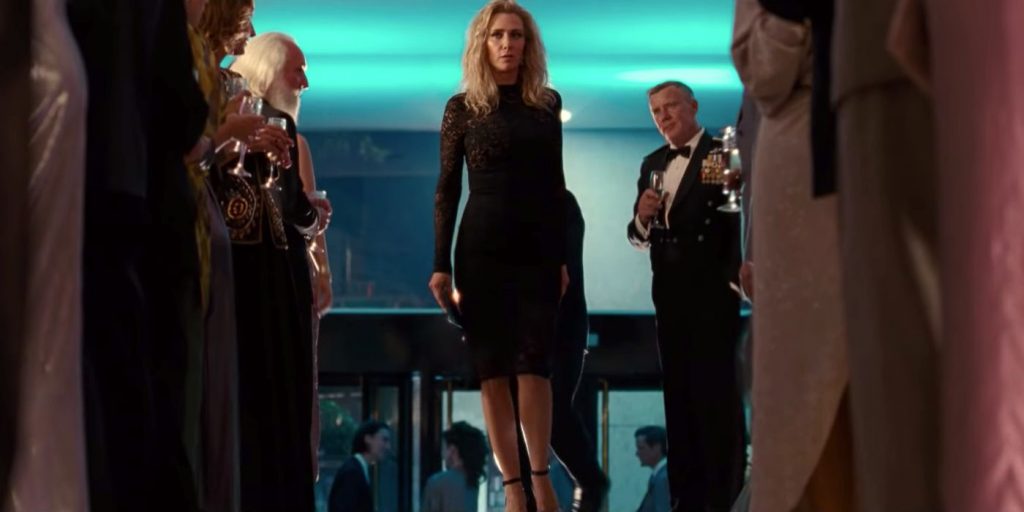 Another potential villain is Maxwell Lord played by Pedro Pascal. Maxwell Lord is a shady businessman who promises that he will grant everyone their biggest wish in life.

Wonder Woman Costume in the Sequel: 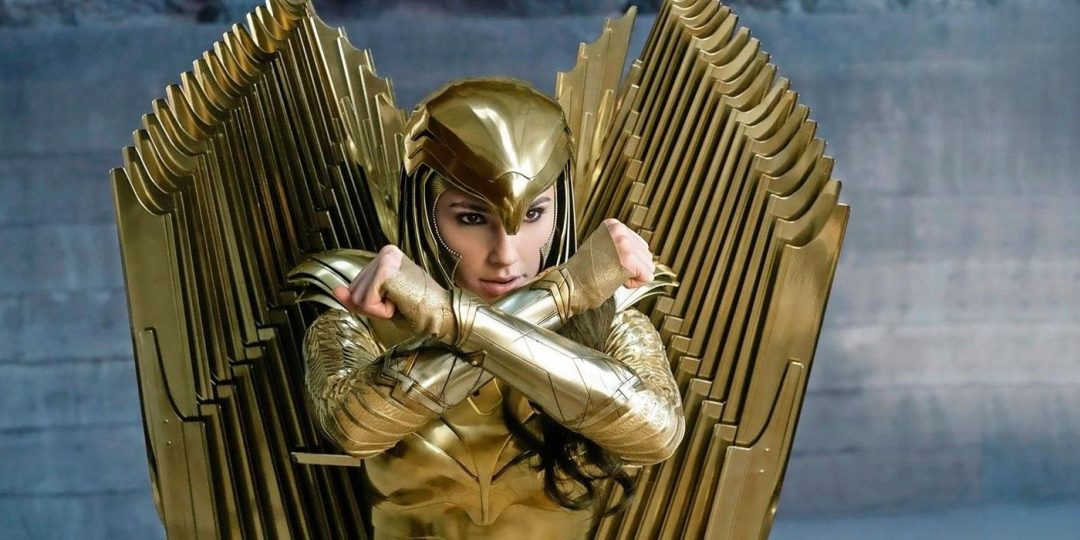 The costume is completely different than the previous Wonder Woman costumes we have seen so far. Unlike the previous costume, which resembles the U.S.A’s flag as a tribute to the country, this costume appears only golden in color and is much flashier than before. The costume is more like armor with a helmet and it also has wings that allow her to fly.