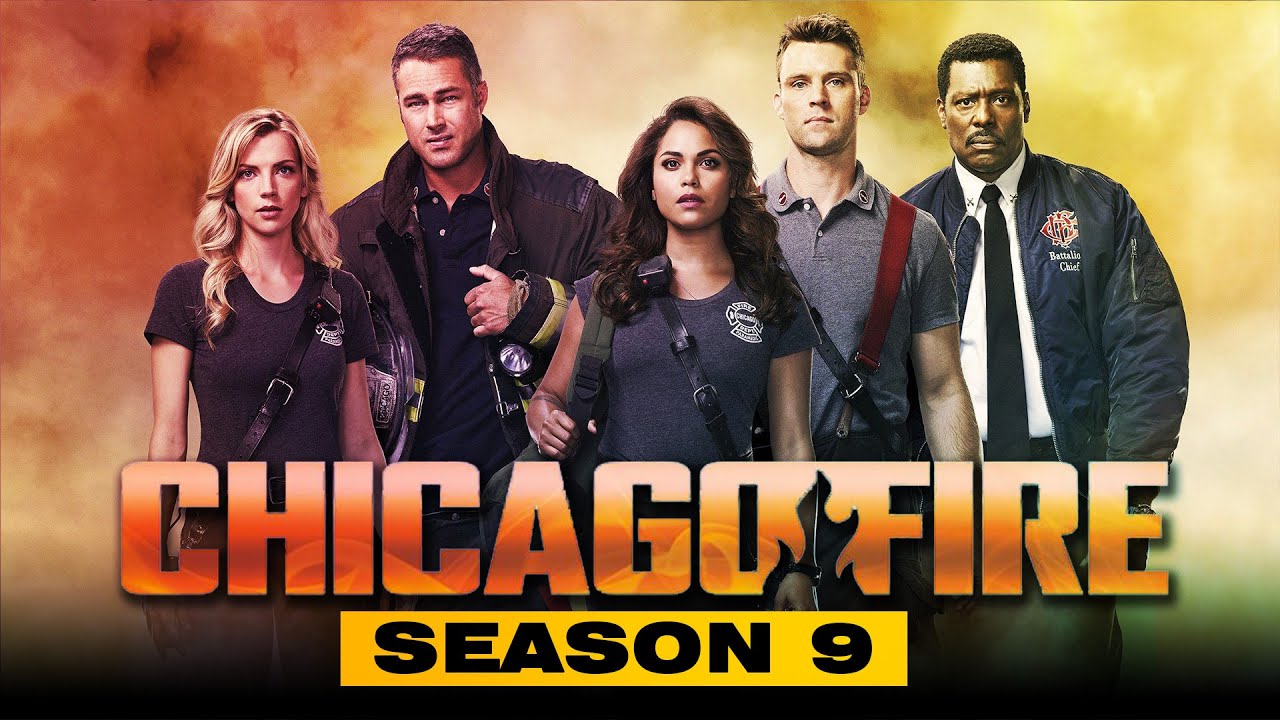 We know a lot of fans of the Chicago Fire series are extremely eager and excited to know about the details related to the upcoming episodes in this series as after the seventh episode, this series suddenly stopped premiering without any notice, and the fans got really worried. But now, as everything is sorted, so we are here with all the major details about his upcoming episode. So here’s everything that we have gathered and would like to share with you. 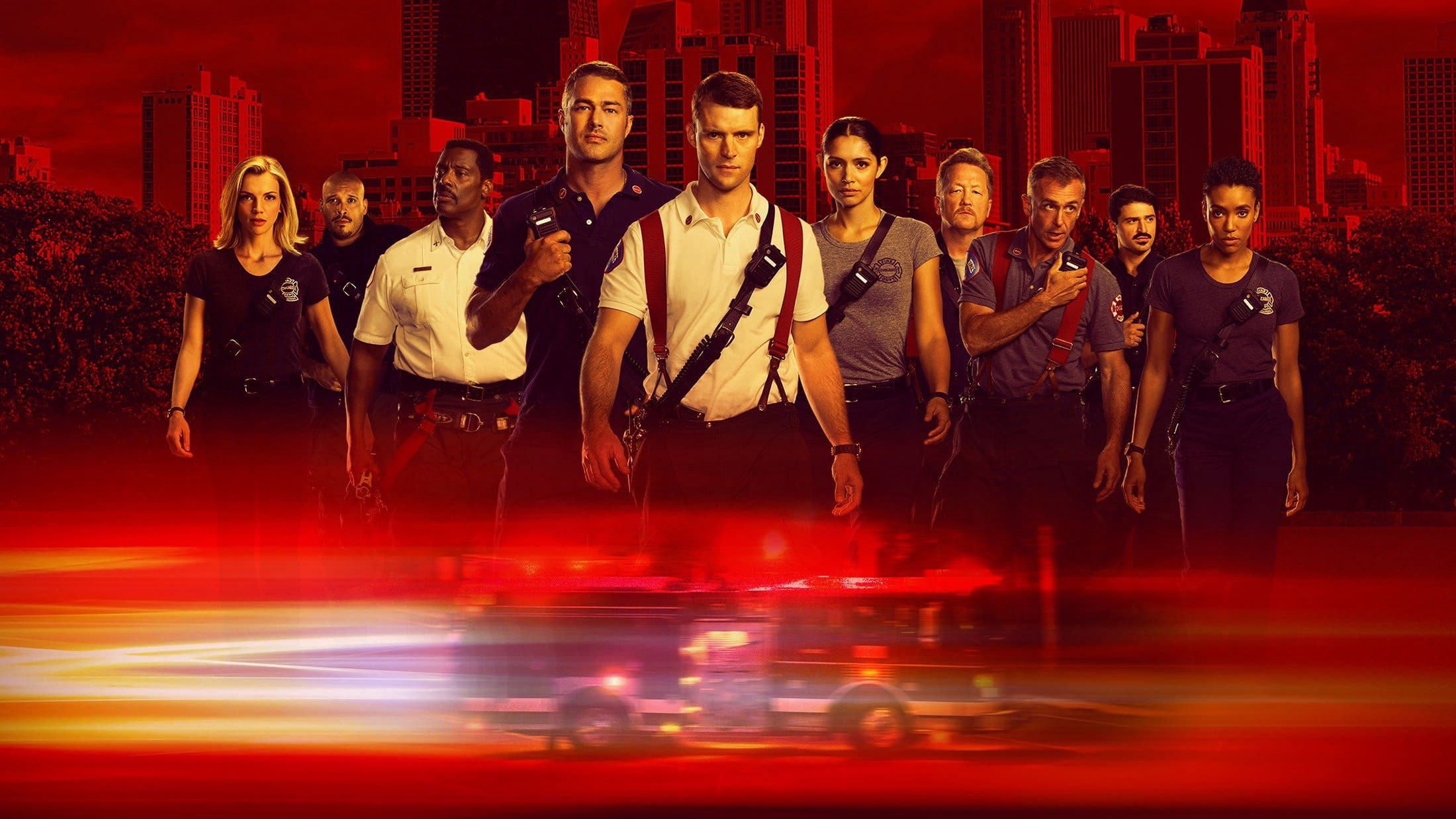 Chicago Fire Season 9 Episode 8 will release on March 10, 2021, and is titled “Escape Route” and we think now most of you have again become happy after knowing that this amazing series is not ended, and it just stopped due to external issues. Yes, this is completely true that this season has not ended, and it just took a small break, and an official reason for this break is not announced yet. But all this is not a thing to know as the main thing for which we all were waiting was to know about the release date of the next episode and that we have shared here.

Also, we would like to tell you that after the eighth episode, 10-12 more episodes will also be released in this series, and this is a clear indication that a long term excitement and entertainment is lined up for you, and you only have to wait and watch it with complete enjoyment. We will keep sharing all the latest information about the upcoming episodes of this series here only. 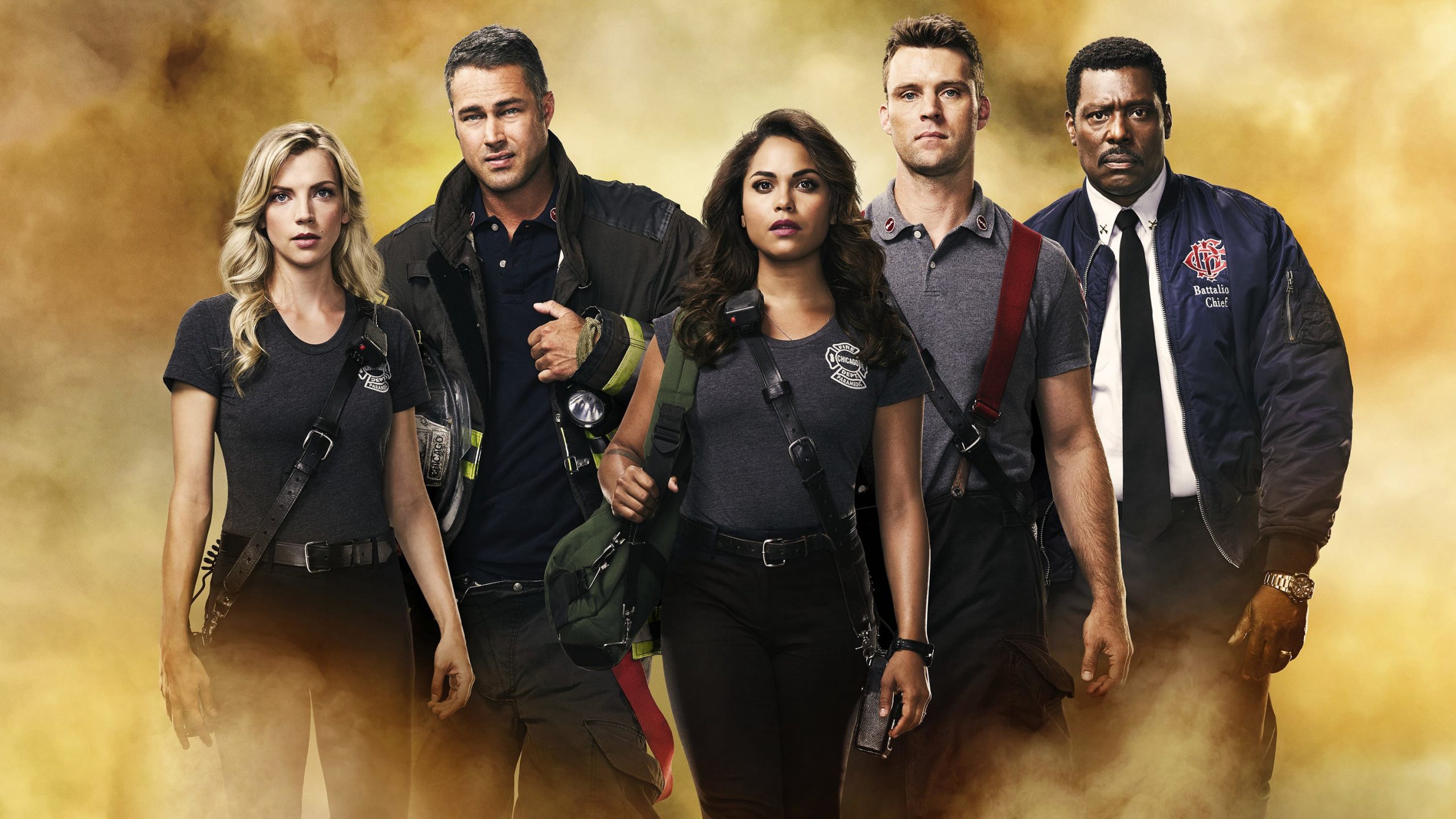 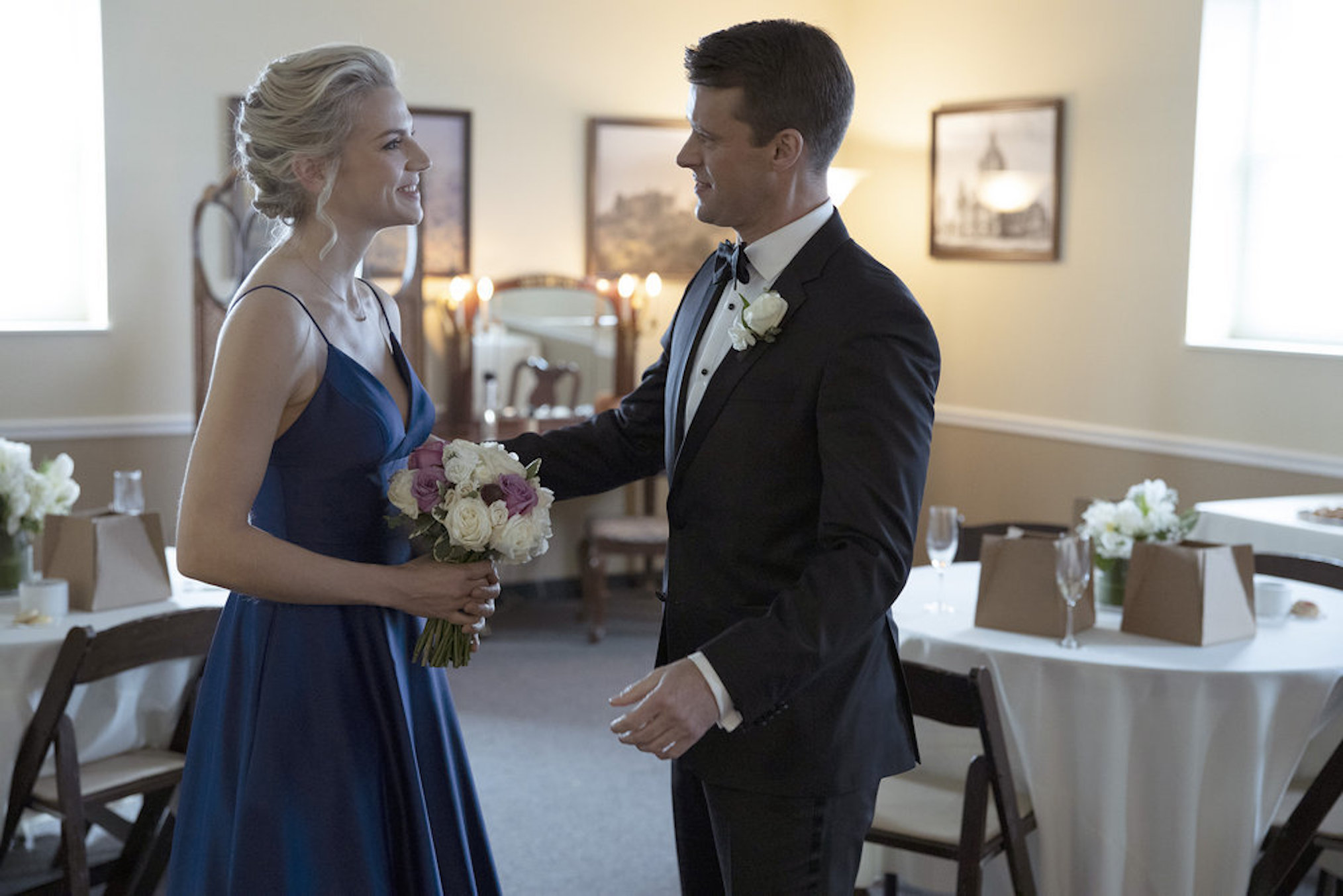 The entire series has revolved around the personal and professional lives of the members of the Chicago Fire Department that include firefighters, rescue personnel, and paramedics. They all are shown in the fictional home of the fictional Engine Company 51, Ambulance 61, Firehouse 51, Rescue Squad Company 3, Truck Company 81, and Battalion 25. The story goes on with the death of the Firefighter Andrew Darden, and then Lieutenant Matthew Casey and Lieutenant Kelly Severide blames each other for the death of Andrew.

They both were continuously shown blaming and criticizing each other for the death of their friend and colleague Andrew, and this was giving a bad impact on the entire Chicago Fire Department. Like this, the story goes on, and with new seasons new twists and new plots were introduced by the creators of this series. Overall we can say that all the difficulties, challenges, and hardships that the members of the Chicago Fire Department face in their professional as well as in their personal life were shown in the complete series, with new challenges getting introduced with every season.

We have shared all the major details about the eighth episode of this series, and if some more announcements are made, then we will update that also on our site, so stay tuned to this site to know about all these details. Also, if you think that we have still missed anything about this episode that needs to be shared and you know about that, then definitely share it with us in the comments section below, and we will definitely update that on our site for all the other fans of this series. 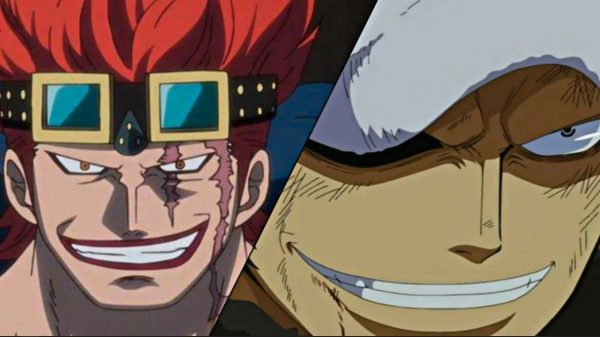