Love Island USA is the North American version of the British unscripted reality television romance, Love Island. And today, we’re talking about Love Island USA Season 4 Episode 5 release date. Love Island USA has returned with a fresh new season and attitude. After three seasons on CBS, the US version of the sexiest romance program in the UK is now only accessible via Peacock. The change in the show goes beyond just the network. The 10 hot hotties who were dumped in the sunniest region of California and dared to start hooking up have also changed, in addition to the host and narrator. The summer binge you’ve been waiting for is this show.

When Does Love Island USA Premiere?

On July 19, 2022, the fourth season of the television reality series Love Island debuted in America. The show’s fourth season, which had previously aired on CBS, is the first to be made available on Peacock. 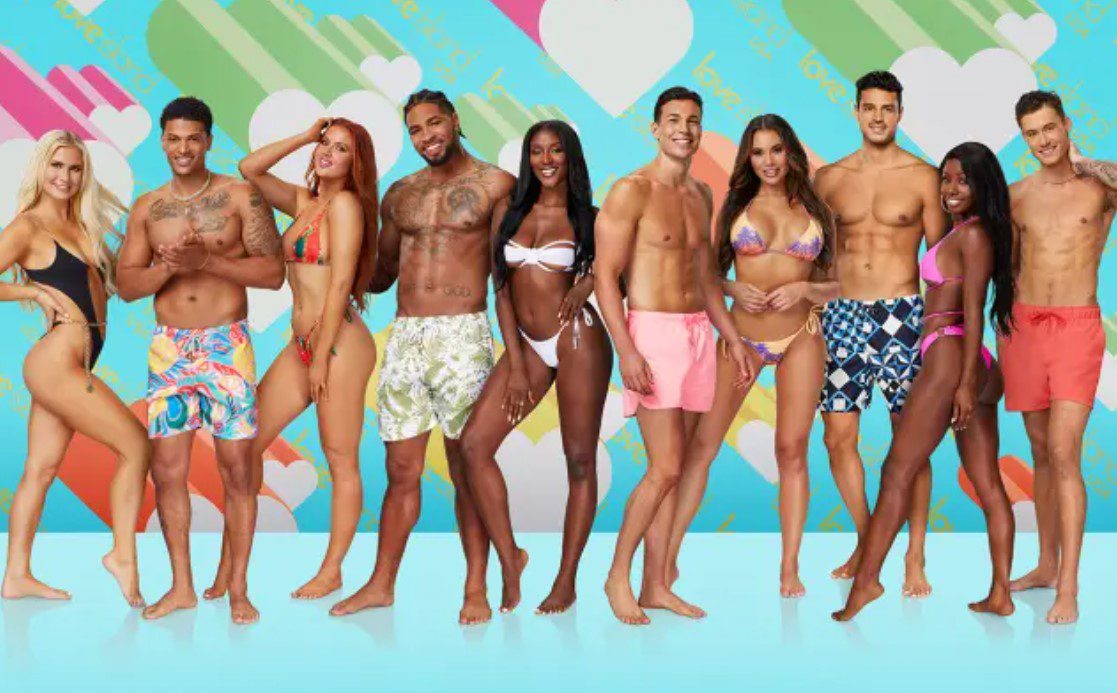 The Cast of Love Island Season 4

Not only did Love Island change networks, but it also changed hosts. As the host of Peacock’s Love Island USA, Sarah Hyland (Modern Family) joins the Love Island family. For those who have watched the UK version of the show, Iain Stirling, a comedian, will join her as her co-narrator for Season 4. He does the same job on the UK version of the show. Arielle Vandenberg and Matthew Hoffman, who hosted and served as the narrator of Love Island USA’s first three seasons, have been replaced by Hyland and Stirling.

Where To Watch Love Island USA?

If you want to stream Love Island, you can do it starting on July 19 at 03:00 hrs Eastern Time on Peacock Premium. Remember that this show doesn’t air on standard or cable television, as it is a Peacock Premium exclusive show.