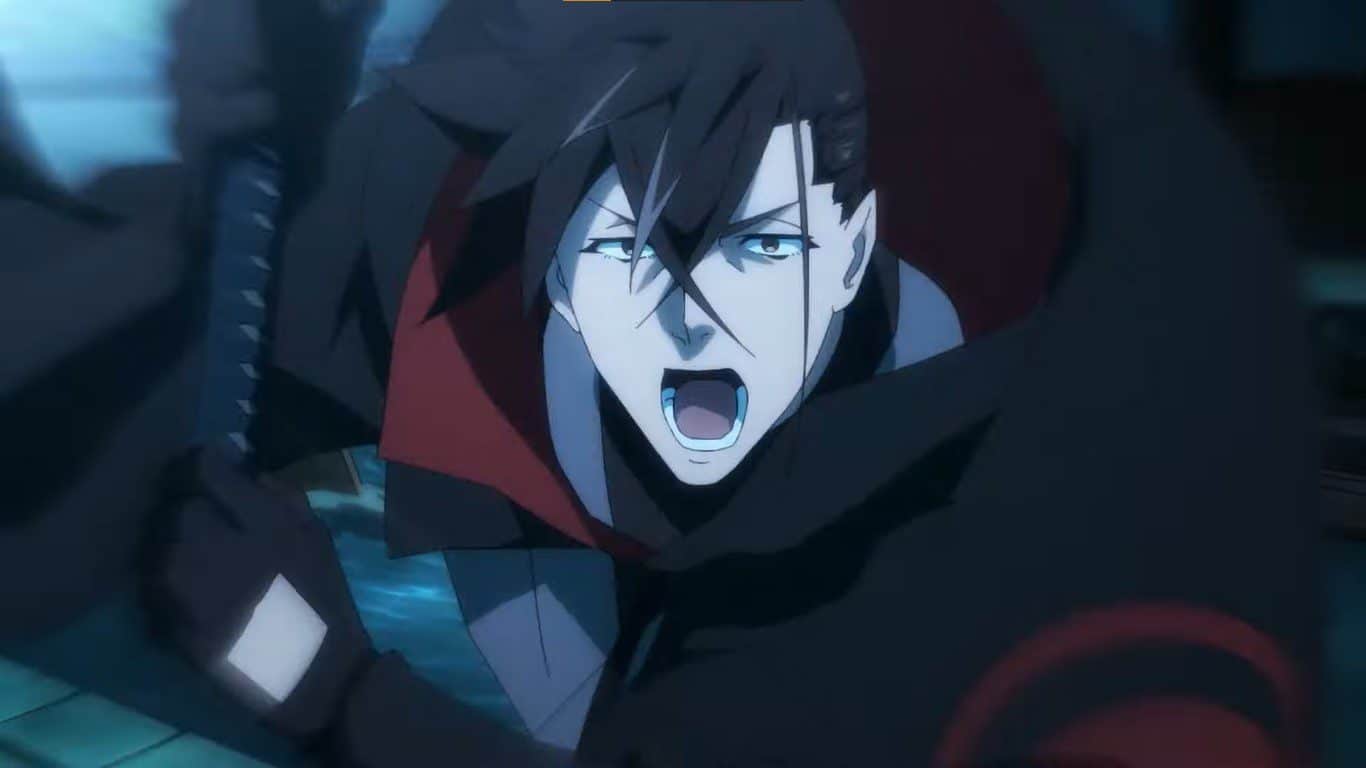 Revenger Episode 4 release date is nearing, and so is the excitement of the fans for the episode. This anime is surely living up to the expectations and promises that the producers and the creators of the series had made. The amazing thing about Original Net Animation is that the fans can expect anything from the anime, and as the series releases new episodes, fans witness one amazing thing after another in this anime.

No one expected the plot of this original anime to be this good and to start with an amazing foundation for the main character of the series. While it was tragic, it will build Kurmia into an amazing character. That is easier said than done.

So far, Revenger anime is scheduled for a total of 12 episodes, and while we are not sure that is all for the anime, we are going to see the plot develop around Kurima. Kurima’s entrance into the Revenger gang has an effect on all the members of the organization.

We have only seen Kurima developing friendships with the members of Revenger as they all learn about each other’s quirks and qualities. While you are on a killing mission, it might be good to develop friendships. However, Kurima’s past deeds won’t leave, as they will come back to haunt him.

Even though the Revenger organization has accepted Kurima as a new member, they are aware that their involvement with Kurima will drag them into his matter which could be fatal for the organization. It will be interesting to see how Kurima’s relationship will develop in the organization, and the upcoming episode of Revenger might tell us that. So, let’s talk about it in detail.

While we are not sure what exactly will be taking place in Revenger Episode 4 as there is no preview for the said episode as well as no source to compare it to, we do, however, have other details for the episode which you might be looking forward to. This post will provide you with the release date of Revenger Episode 4 and the various timing for the episode as well. 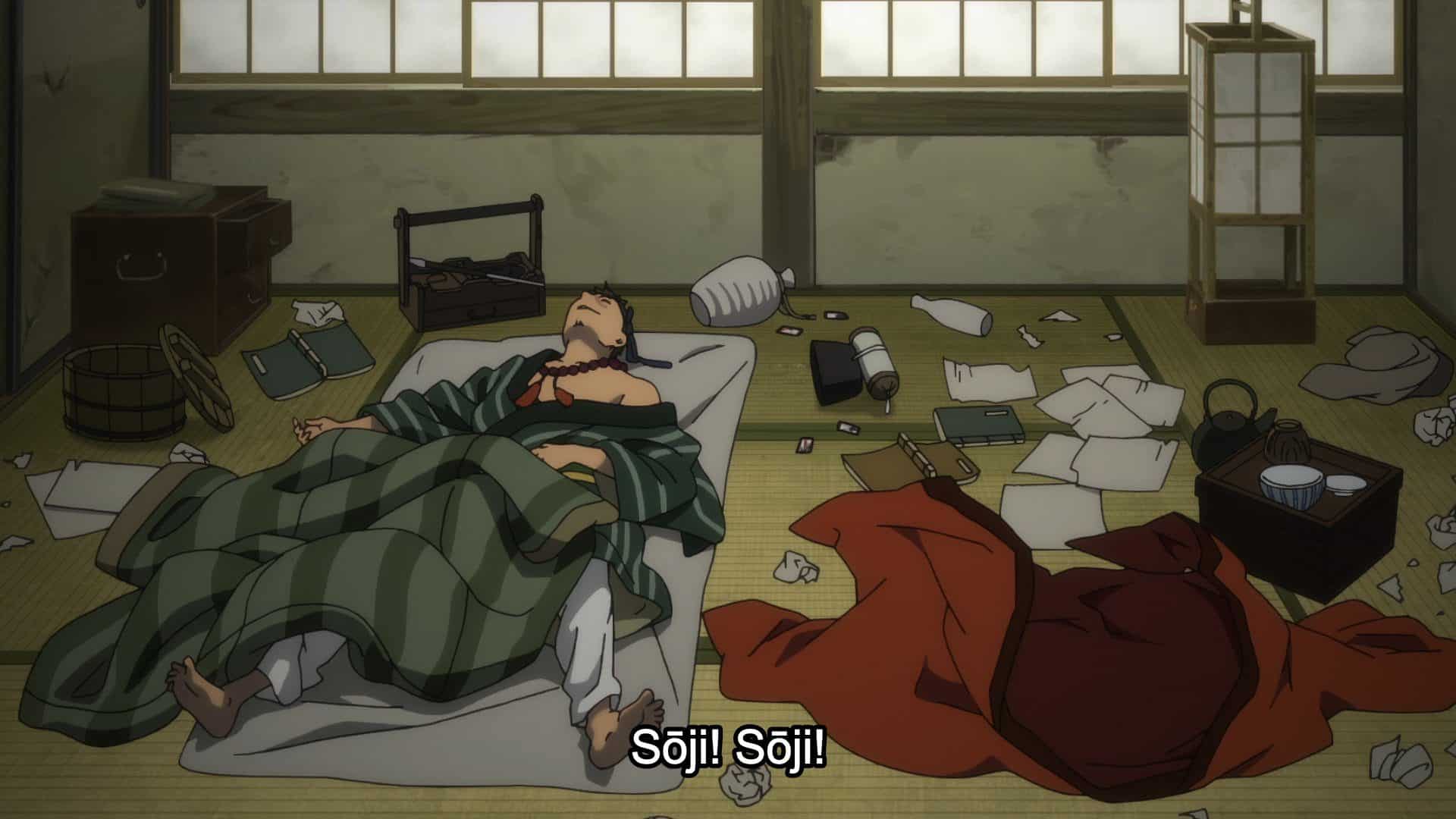 Revenger Episode 3 saw Nio taking Kurima through the city as the organization wants the latter to know more about the city if he plans to be serious about being a Revenger. While roaming throughout the city, they come across Sakate, who is an opium dealer blaming innocents for his crime. At the same time, Usui meets an official government that asks about Kurima involving Hirata’s murder.

Kurima has decided to be roommates with Soji, who is pissed at sharing a room, and both of them soon go out on a mission to kill Sakate as one of the victims asks for Revenger’s help. Soji decides that whoever kills the most in this mission will get the room all by himself, but both of them end up helping each other in the mission, becoming closer at the end. At the same time, we see that Teppa is concerned that their involvement with Kurima will drag them into unwanted troubles as well.

Revenger Episode 4 is titled “Ask, and You Shall Receive,” and it is going to be released on Thursday, January 26th, 2023, at 21:00 hrs Japanese Standard Timing. Following are the various timings for Revenger Episode 4;

Revenger Episode 4 is going to make its way on the Crunchyroll streaming platform for fans around the world after its premiere on the local Japanese networks. Netflix users can also watch Revenger Episode 4 on Netflix as well.