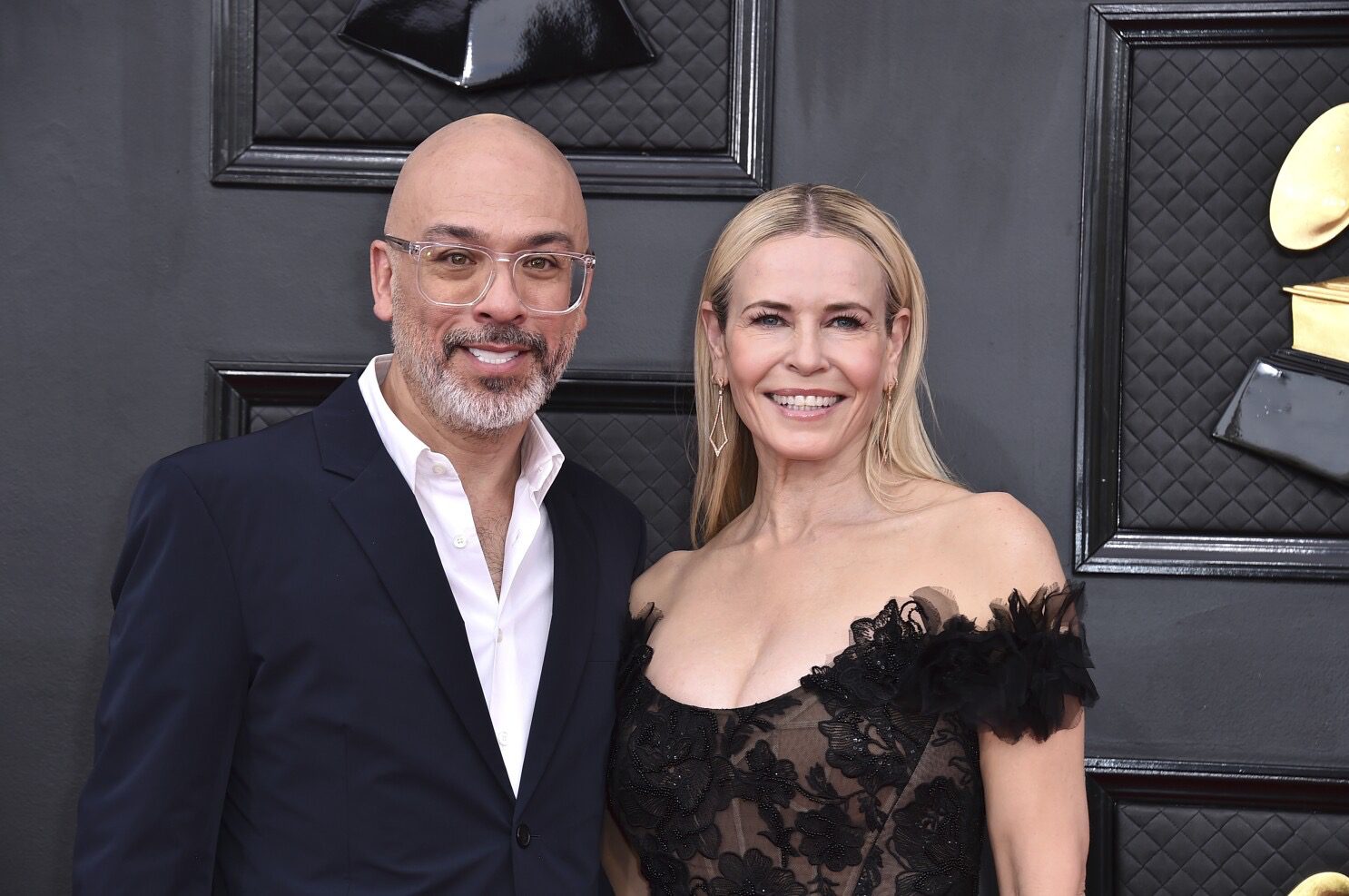 Chelsea and Jo break up

Want to know Why did Chelsea and Jo break up? It seems like Chelsea Handler and Jo Koy have taken fans by surprise as they announced their split via social media. While the popular comedian and television show host penned down a lengthy note as she confirmed the split, there have been ongoing speculations about what led to the shocking breakup. Handler earlier dated television executive Ted Harbert from 2006 to 2010 but later moved on with Andre back in 2011, but the pair parted ways and called it quits two years later.

Handler was also been romantically linked to rapper 50 Cent back in 2010. While Handler and Jo Koy have been friends for a long while, they started dating last year and made several red carpet appearances together while packing on the PDA on social media as well. However, Handler has come up front and explained the split and also made a few revelations as well. Handler even admitted that she is dealing with it in real-time instead of distracting, deflecting, and doing all these things to just say that she is fine. Let us take a look at all the details and lesser known to know Why did Chelsea and Jo break up.

Why did Chelsea and Jo break up?

In a shocking turn of events, Chelsea Handler and Jo Koy have called it quits after one year of dating. Handler further took to social media as she confirmed the split and further added that the two have decided together that they should take a break from their relationship right now. The note came alongside a video that the comedian earlier planned to post for the pair’s upcoming first anniversary. 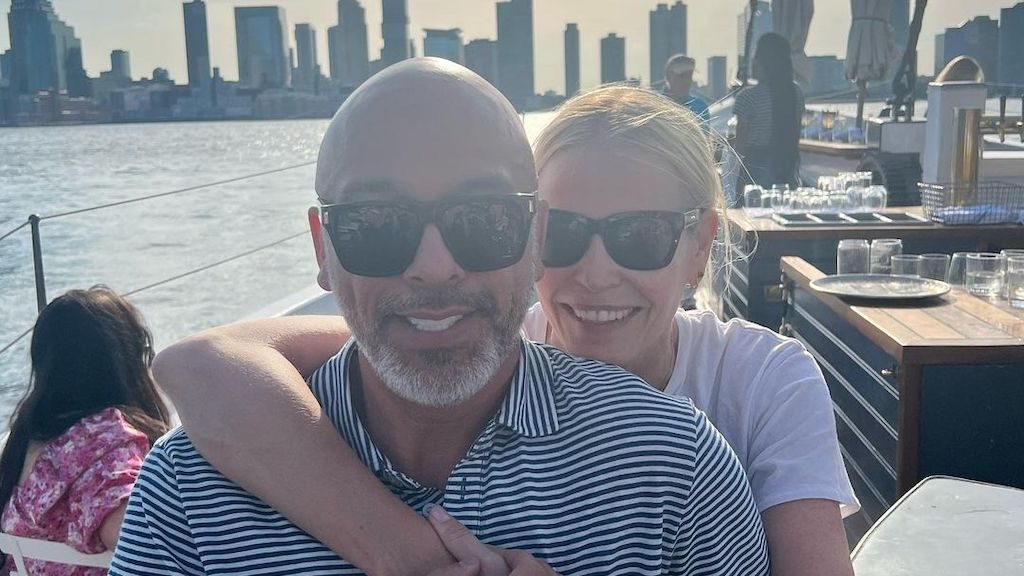 Why did Chelsea and Jo break up?

The Chelsea host further explained that while she understands that fans are invested in their love, she wanted to express to her followers how much that meant to both of them and how much it still means while adding how much she now believes in love for each of them.

Chelsea Handler Opens Up About The Split with Jo Koy

The New Jersey star went on to pen down an open letter to Koy while admitting to expressing how much their relationship changed her. She went on to say how he blew her creativity open, along with her lust for working hard again, being on the road again and thanked her former partner to remind her who she is and always has been, and further added how her feet have never been more firmly planted on the ground.

On Dear Chelsea, @vanessagcomedy and I tried to coin a term for those of us who do not want kids. I’m going with “The Well-Rested”. What do you think it should be? pic.twitter.com/MxFnszW35m

Despite the split, Handler gushed about her former partner’s shoe, admittedly changing her life forever. The television personality also said in her touching tribute by asking people to continue to root for the both of them and further added that this is not an ending but another beginning and is a comfort to know that she is still in love with him just like the sun loves the moon and the moon loves the sun.

When did Chelsea and Koy Meet?

Handler and Koy started dating back in September 2021, which was as many as fifteen years after their first meeting. In an early interview in the October 2021 episode of her “Dear Chelsea” podcast, Handler recalled how her feelings for Koy began almost two decades prior, back in 2007 when they used to work together on a late-night show, but Chelsea admitted that she suppressed those feelings. 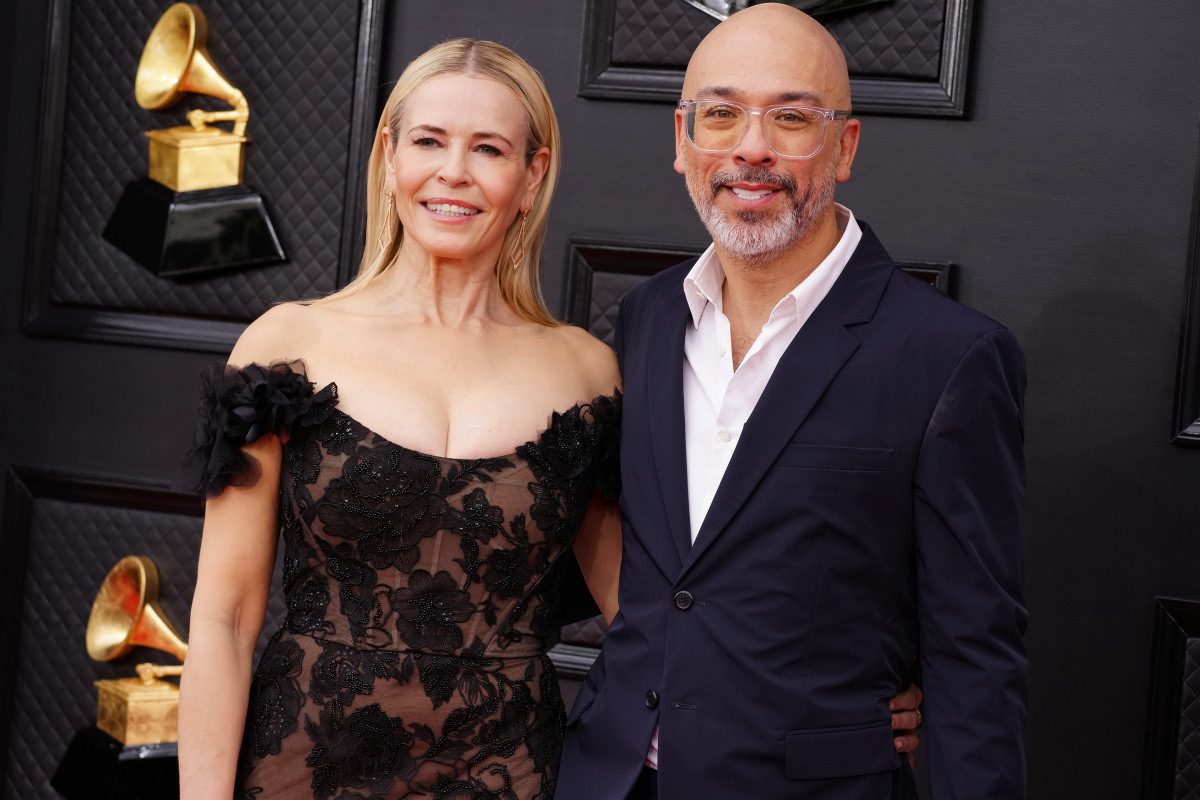 Handler further revealed that the two were combative while working together due to her inability to express how she felt about the comedy writer. As she recently appeared for a podcast interview where she revealed that the podcast appearance was initially supposed to be with Koy but also pointed out that she is proud of herself for handling the split in an “honest way” for the first time in her life. However, the comedian further admitted that her recovery has been an emotional rollercoaster while stating that “one day you think you’re killing it and then next day you’re not killing it.”

Also Read: Did Kat Stickler and Cam Winter Break Up? Any Truth to the Rumors?