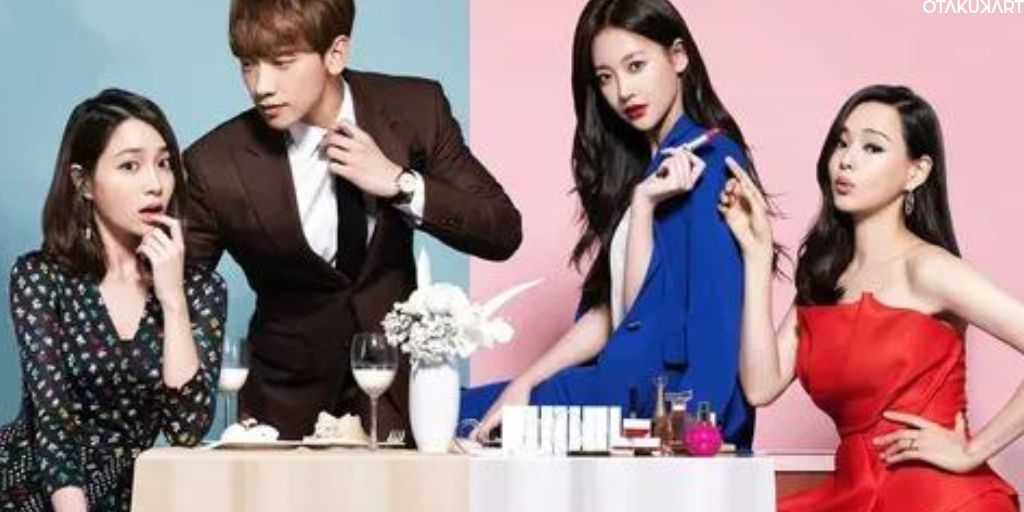 The Come Back Alive cast and its storyline might be one of the most underrated Korean Drama pieces ever! Adapted from Jiro Asada’s novel Tsubakiyama Kacho no Nanokakan, the K-drama is also known as Please, Come Back Mister and Come Back Mister. Directed by Shin Yoon Sub (Catch The Ghost and Rooftop Prince) and written by Noh Hye Young ( When The Devil Calls Your Name), Come Back Alive has been praised for its heartfelt storytelling about life. Kim Young Soo and Han Gi Tak are two men who died in very wrongful deaths. When they reach their afterlife, both of them plead to go back to the real world and set things right.

Kim Young Sooo returns as the handsome Lee Hae Joon to comfort his wife Shin Da Hye and to clear up the misunderstandings surrounding his death. Han Gi Tak was previously a gangster turned restaurant owner returns to the real world as Hang Hong Nan to finish his last job. While they are on this mission they must remember three things- not to give away their identity, not to participate in human affairs, and to take revenge and have to finish their work in a limited amount of time. Putting the story aside, the Come Back Alive cast had done every bit of justice to the splendid and had us in the feels. So, without further ado, let us start getting to know the Come Back Alive cast members!

The popular K-pop star, Rain played the role of Lee Hae Jeon. The actress is most famously known for Sang Doo, Let’s Go To School, A Love To Kill, The Fugitive: Plan B, and My Lovely Girl. He is married to actress Kim Tae Hee and made a comeback to K-dramas this year with Ghost Doctor. 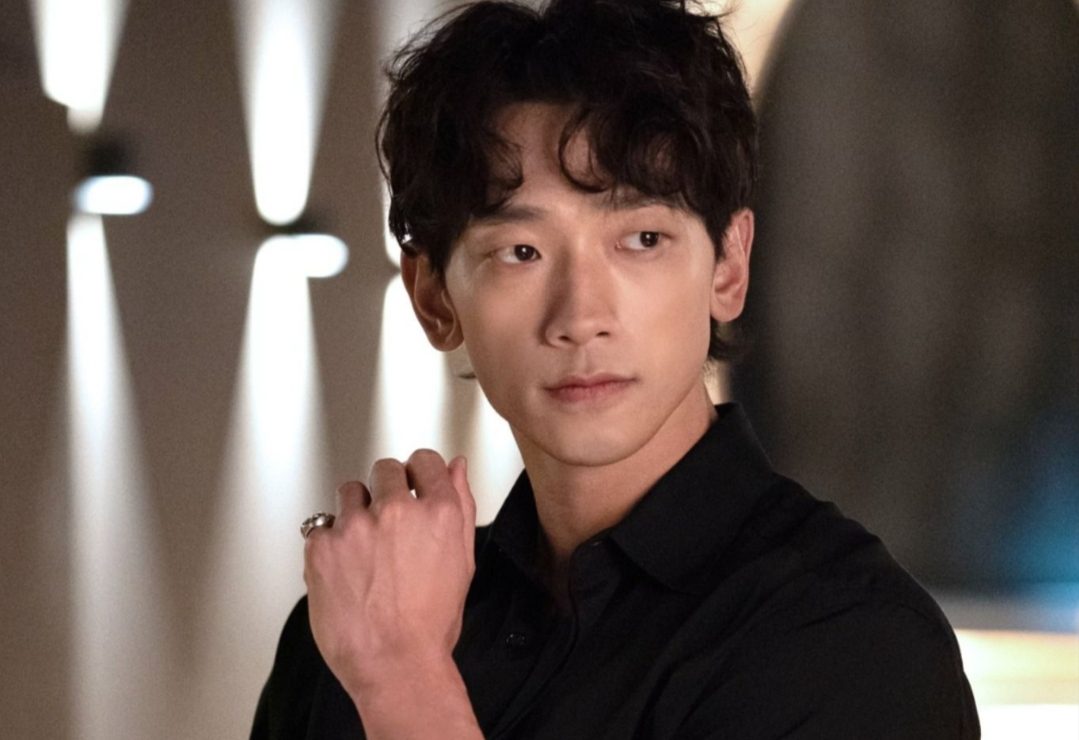 The next Come Back Alive cast member is Oh Yeon Seo aka one of the top actresses in the industry! She had shot to fame for Mu Husband Got A Family, Jand Bo-ri Is Here!, Shine Or Go Crazy, and A Korean Odessy. Oh Yeon Seo is making a return to K-dramas alongside Kang Mina and Seo In Guk in Cafe Minamdong. 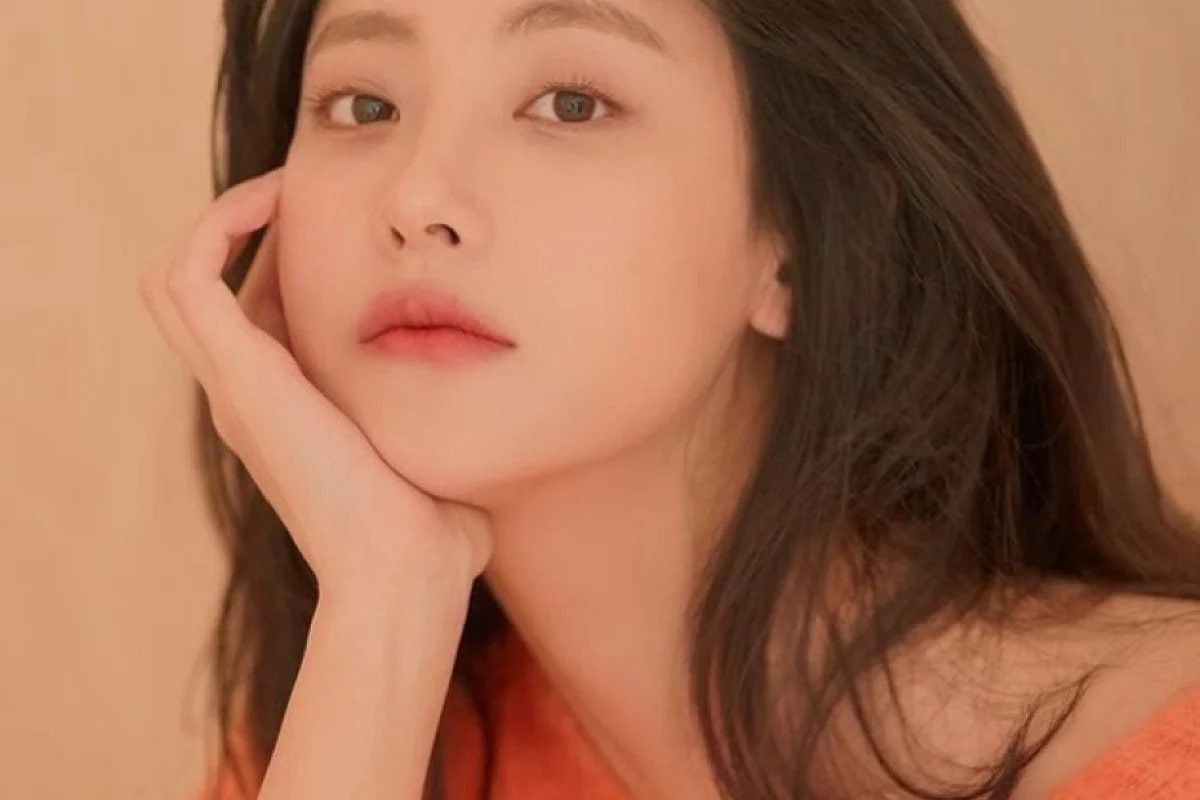 This Come Back Alive cast member plays the role of Kim Young Soo. He has played many minor roles like Cleaning Up, Times, and The King’s Affection. 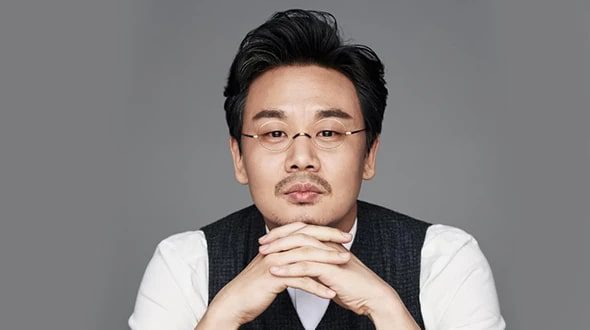 Master of Study, A Gentleman’s Dignity, and Woori The Virgin are some popular works of Kim Soo Ro. 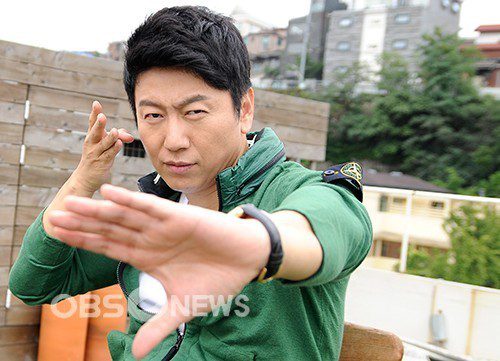 Lee Min Jung has cemented her popularity through Smily You, Cyrano Agency, Wonderful Radio, Big, Cunning Single Lady, and Once Again. The actress will be making her much-awaited comeback next year with Villians. 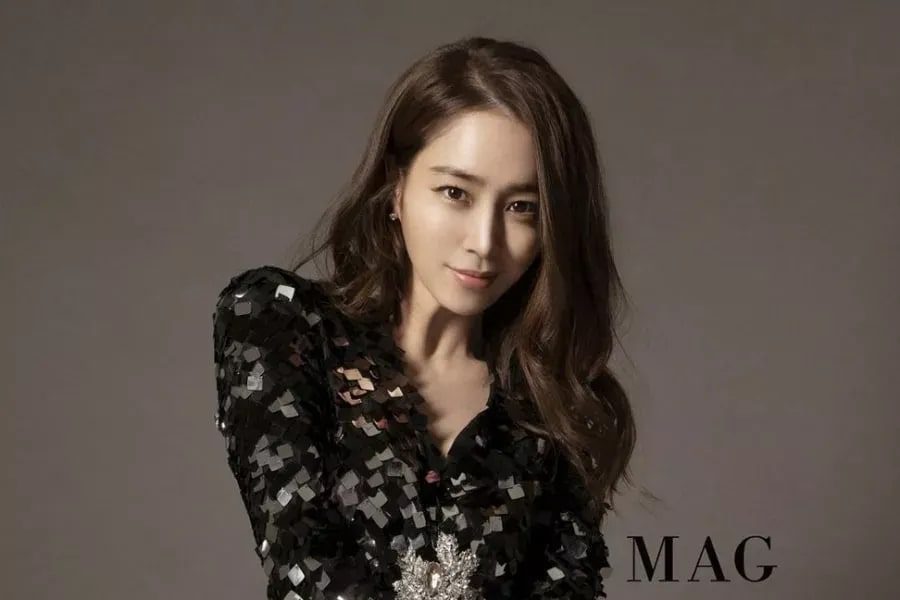 Apart from being an actress, Lee Ha Nee was Miss Korea of 2006 and the 3rd runner-up of the Miss Universe in 2007 and is also known by the name Honey Lee. Honey Lee has worked in K-dramas like The Fiery Priest and One The Woman. 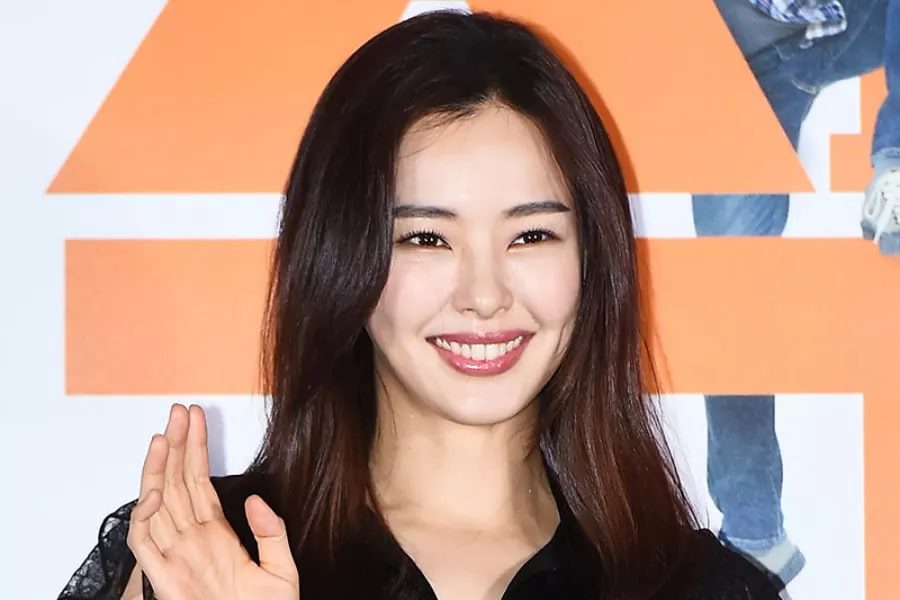 Many might recognize Choi Won Young from the legendary K-drama SKY Castle. Moonshine, Reflection of You, and Mystic Pop-up Bar are some of his notable works. 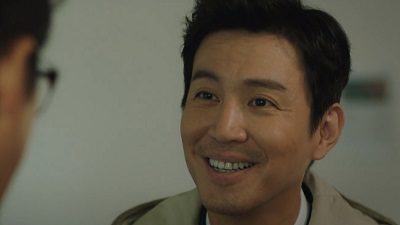 Making his debut in 2012 with To My Beloved, Yoon Park has made his name through  Forecasting Love & Weather and You Are My Spring. 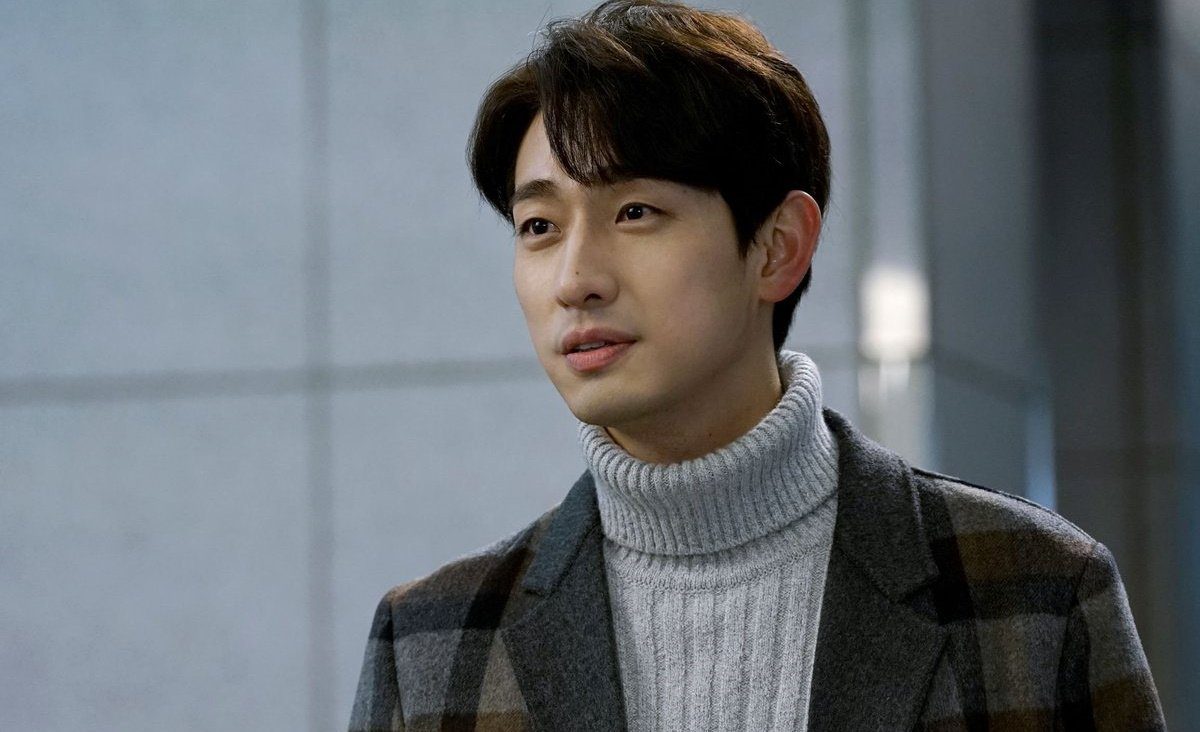